I have a copy of On the Nile. Just the one, mind. It’s an advance copy, couriered to me direct from the printing house in China. The bulk of the books are now making their way slowly by sea to Egypt from where they will distributed internationally. I’m not sure when they make land at Suez, but I think it’s probably early April, which means it should be in the bookshops later that month. Meanwhile, you can place advance orders on Amazon. 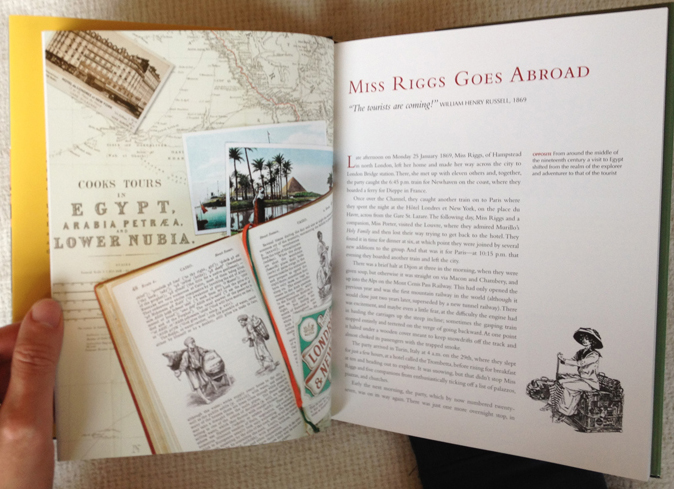 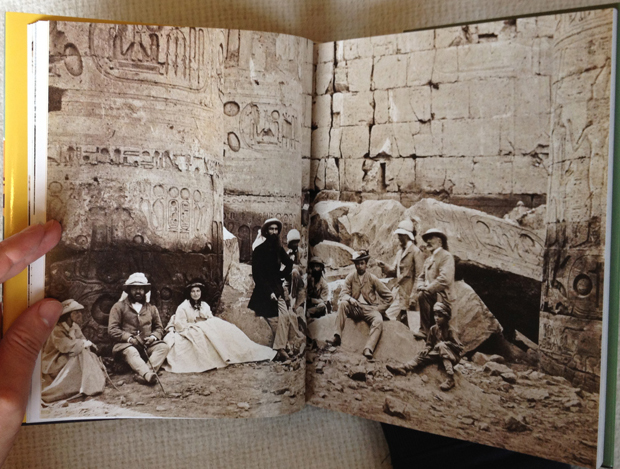 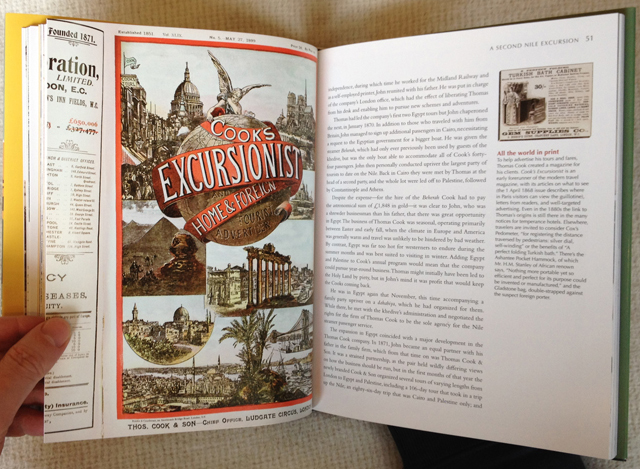 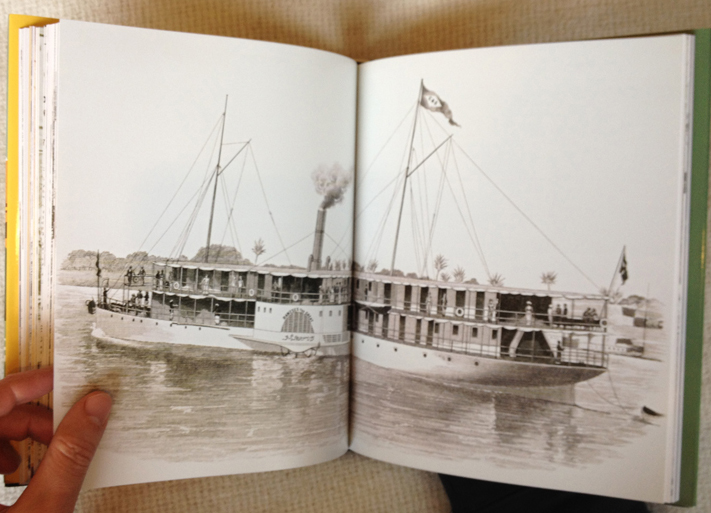 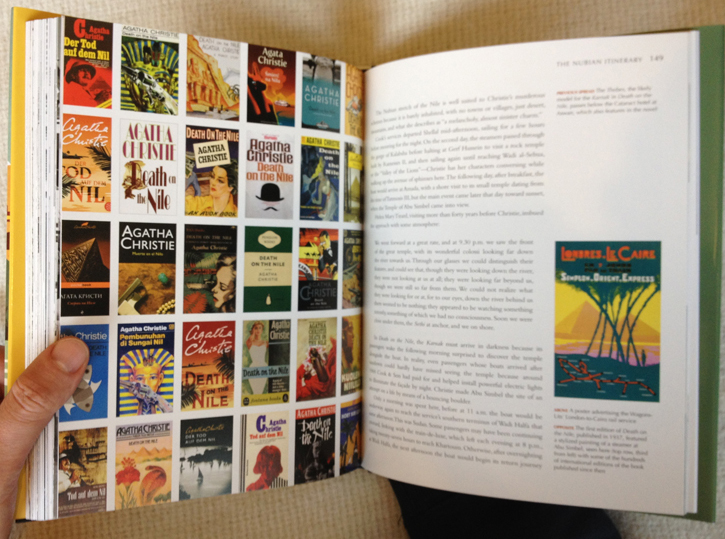 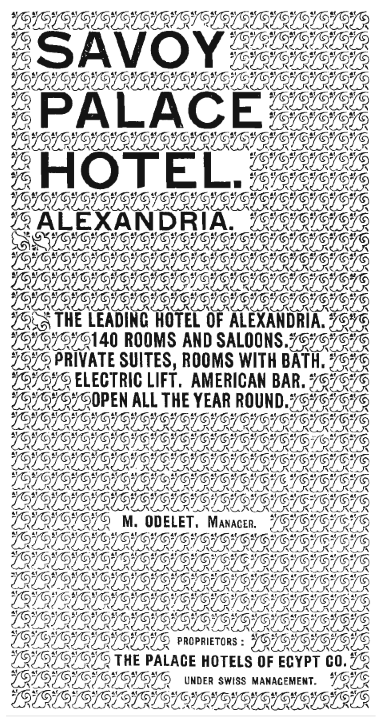 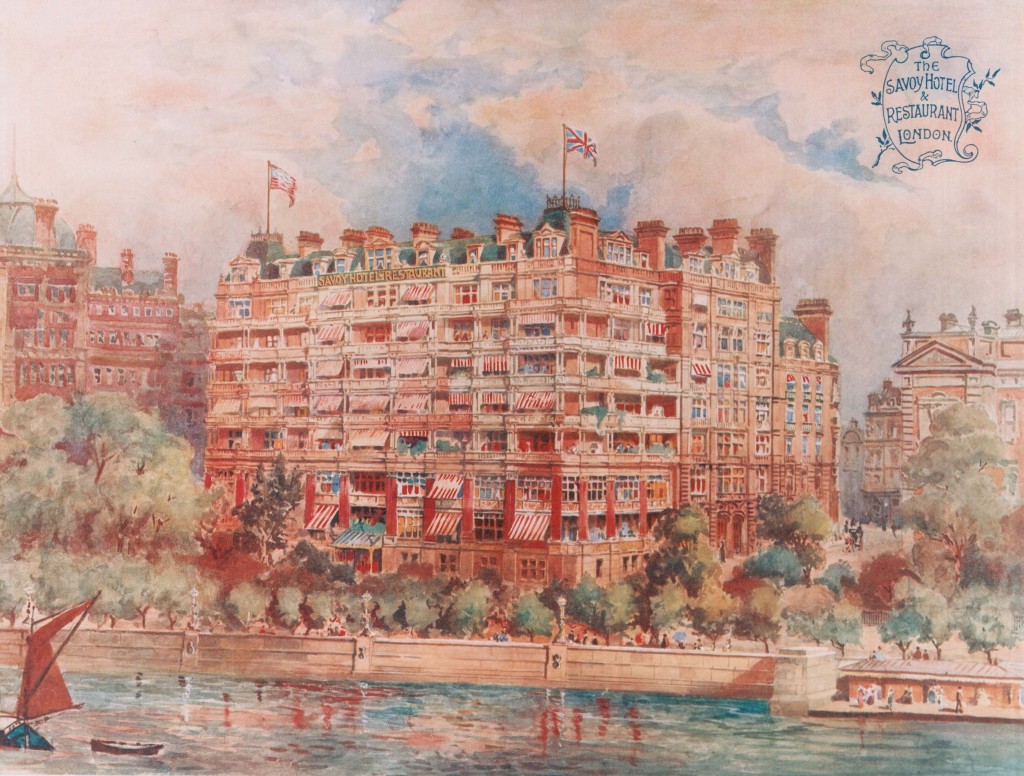 A couple of weeks ago I was fortunate enough to get to stay a night at the London Savoy. I was writing a story on it for Celebrated Living, the inflight magazine carried in the premium-class cabins of American Airlines. I have visited the hotel before but only to drink at the American Bar, plus once to attend an awards ceremony held in the ballroom, and once in 2007 when the whole place was thrown open for a viewing of lots in advance of the auction of around 3,000 pieces of the hotel’s furniture prior to it closing for three years of refurb. This then was my first visit since the Savoy reopened in 2010 after being taken over by the Fairmont chain. 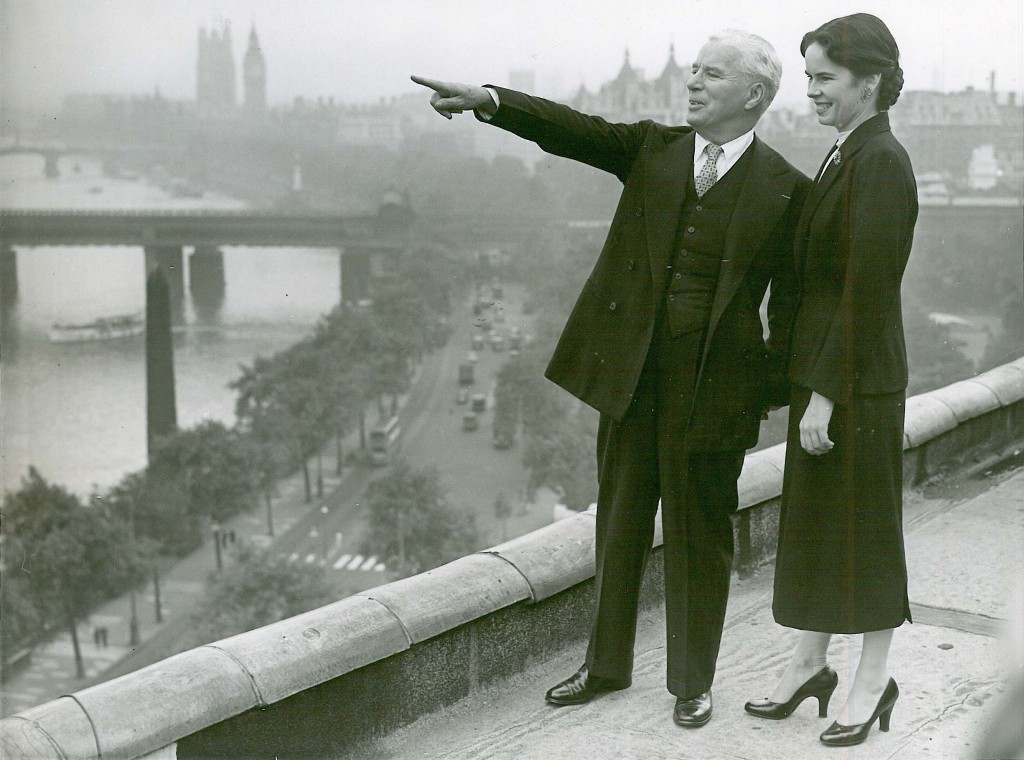 Charlie Chaplin and wife Oona on the roof

Unlike the grand hotels of Egypt, where these days more than a little imagination is required to conjure up any glamour or opulence (or, for that matter, any life), the Savoy still buzzes. The American Bar remains one of the best bars in the world and the Savoy Grill, despite being operated by the group headed by the asinine Gordon Ramsay, remains a truly special restaurant. Fads and fashions hit London’s dining scene with the regularity of January rains but after more than a century in existence the Grill still feels like the place to be. I love that at around 10pm it receives a new rush of energy as a post theatre crowd turns up for a 400g rib-eye or sirloin and a decent bottle of red before bedtime.

Fred Astaire and sister Adele, also on the roof

Our room was a river suite, next door to the Monet suite, in fact, and if the view didn’t include the Pyramids or the Nile plus Theban Hills/First Cataract, there was at least Cleopatra’s Needle on the Thames Embankment below. The element of the Savoy I enjoyed most was the lifts, one red, one blue, one green; I don’t know if they are original but they are wooden and certainly old. The Savoy was the first hotel in England to install electric ‘ascending rooms’, which apparently used to take eight minutes to rise up seven floors, each with a lift boy offering cognac stiffeners to calm passengers’ nerves.

There are a whole host of firsts associated withe Savoy, a hundred of which are listed out in an article on the hotel’s website, including the following:

* The Savoy was the first hotel to have its own artesian well, 420 ft deep.

* On an infamous evening in 1896, the Savoy was the where the Duchesse de Clermont-Tonnerre became the first woman to smoke in public at the dinner table.

* The first ‘Gondola Party’ not in Venice was held in the Savoy in 1905; the courtyard floor was made watertight and flooded to a depth of 4 feet, scenery erected around the walls, and gondolas floated for a party hosted American millionaire George Kessler.

* The first flight within the hotel took place on New Year’s Eve, 1906, when on the stroke of midnight, an aero-mobile (a hybrid motor-car and aeroplane) set off on rails fitted to the roof of the foyer, landed and ran between the diners as two ladies on board showered party-goers with gifts. 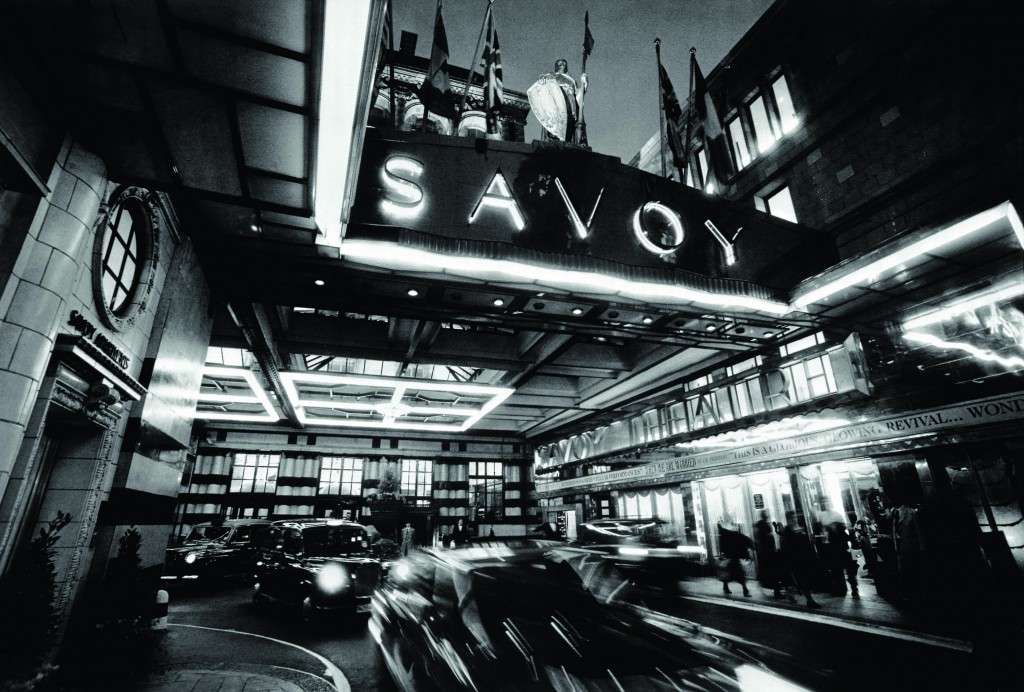 The Savoy entrance, added in 1929 and still a beacon of elegance today