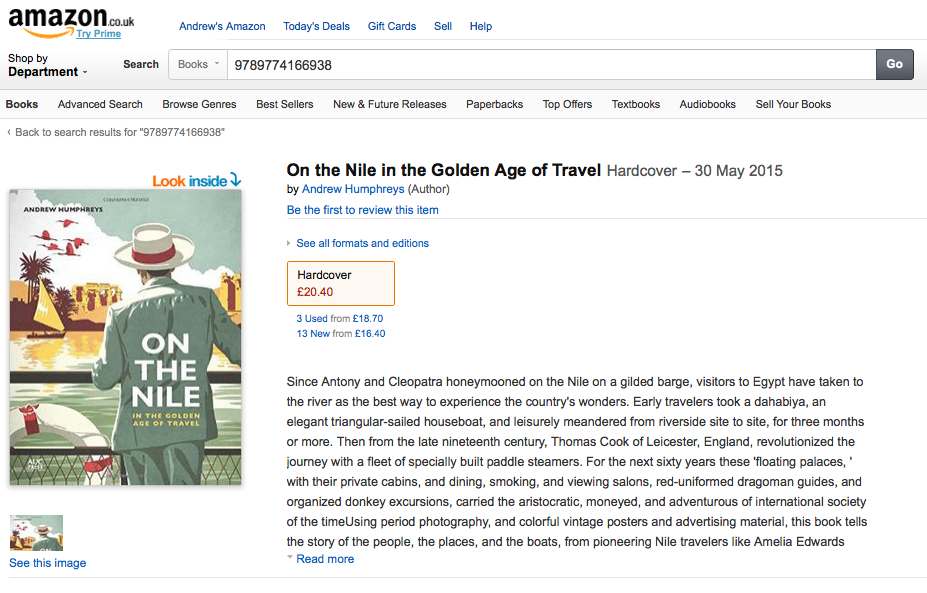 On the Nile is now available from Amazon. 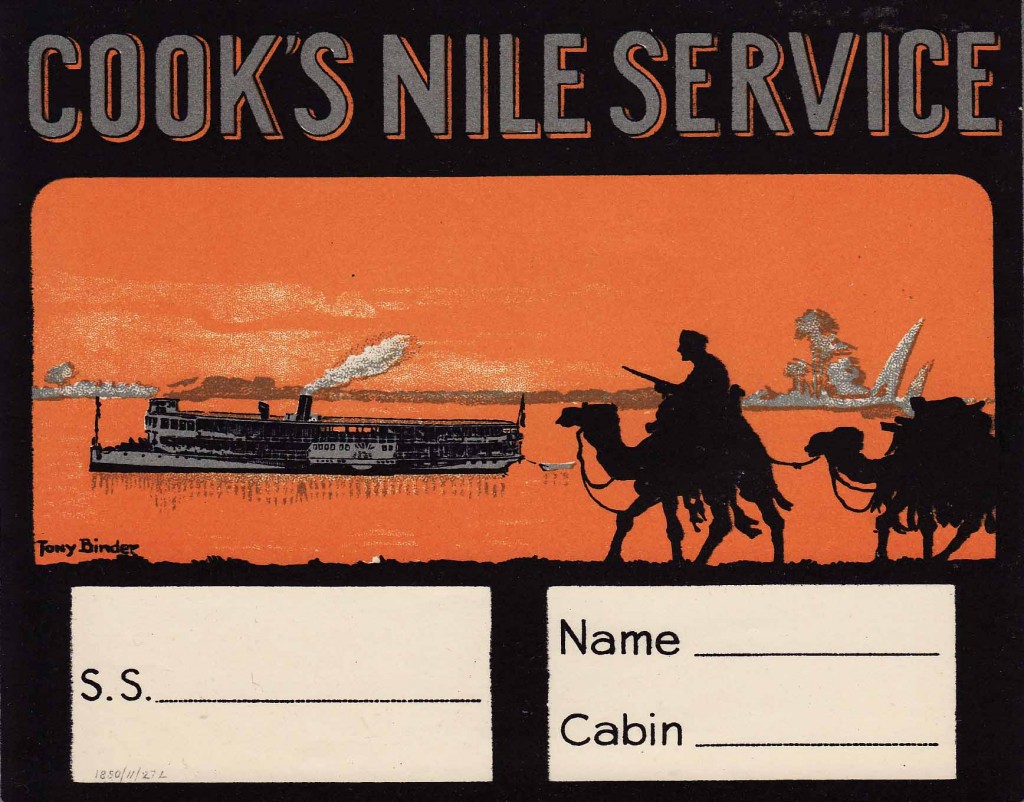 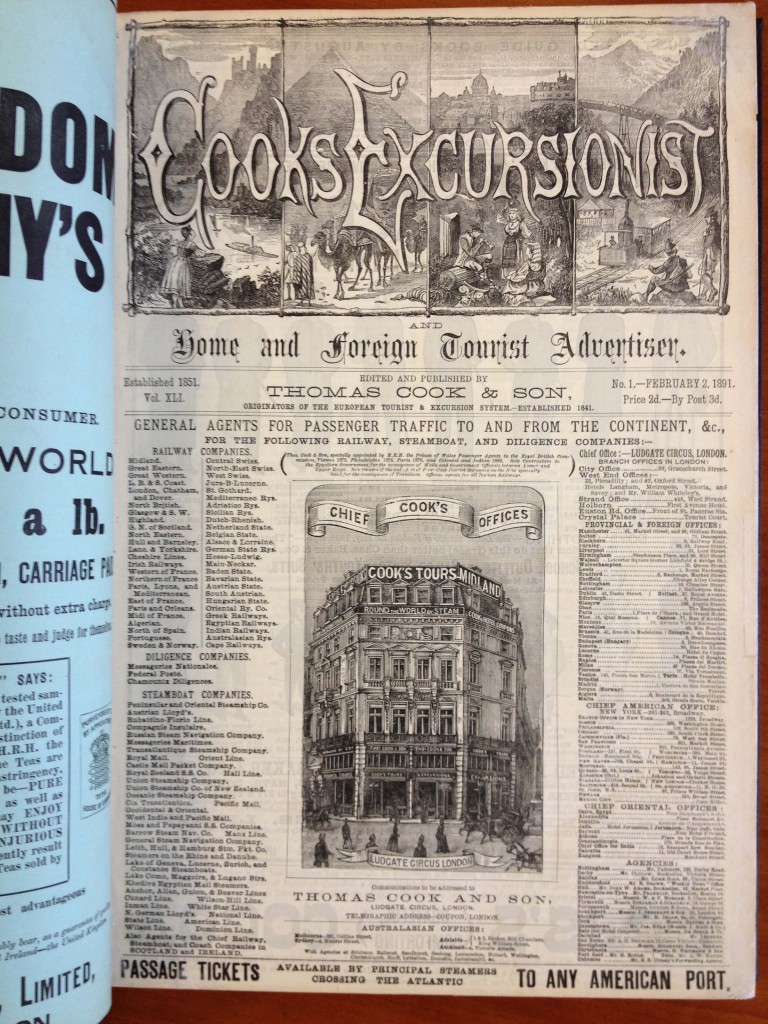 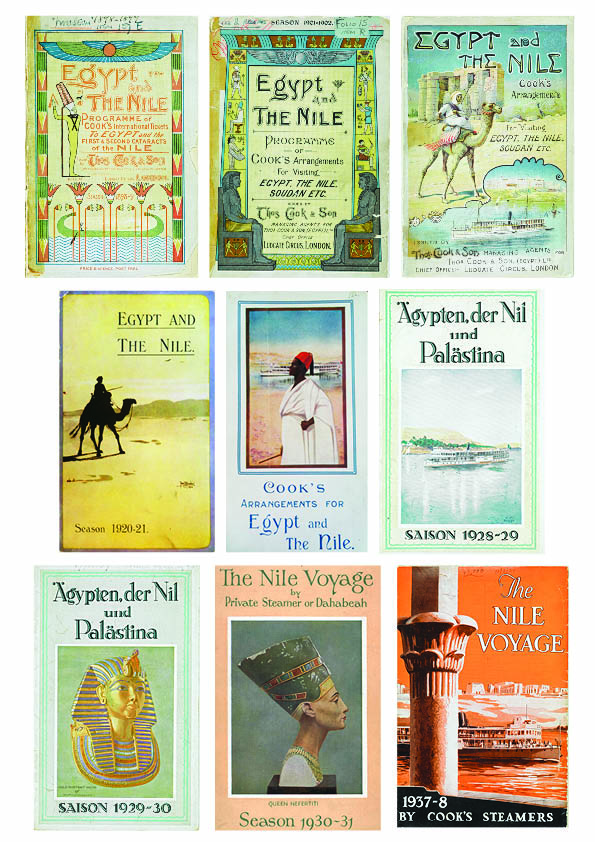 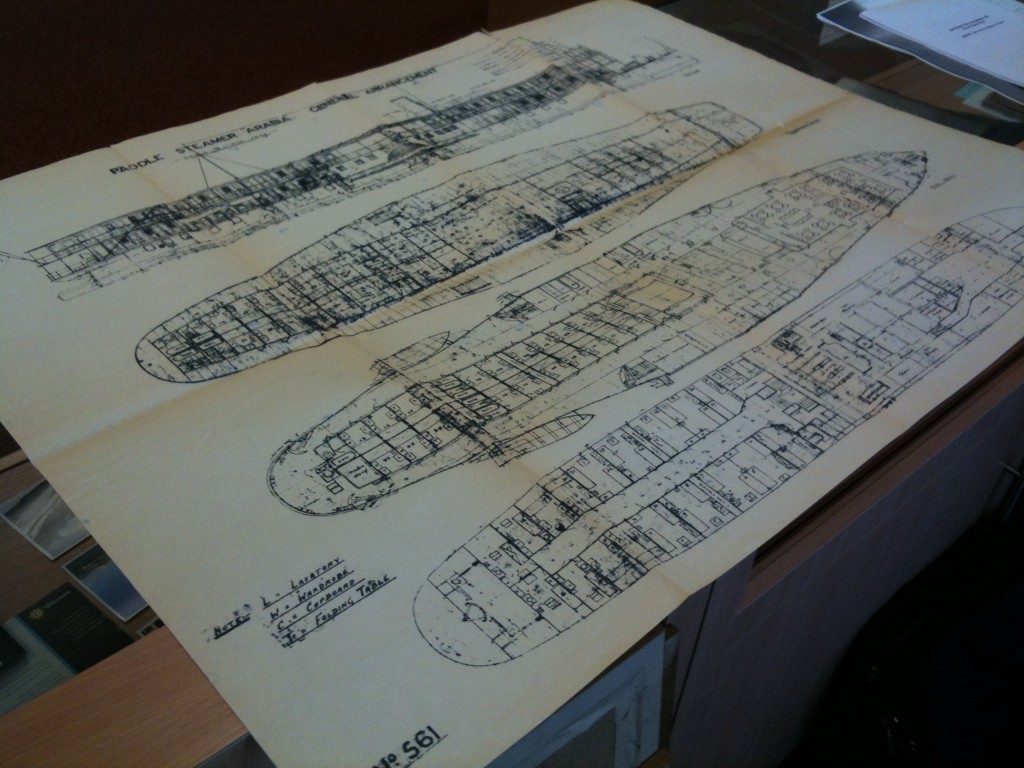 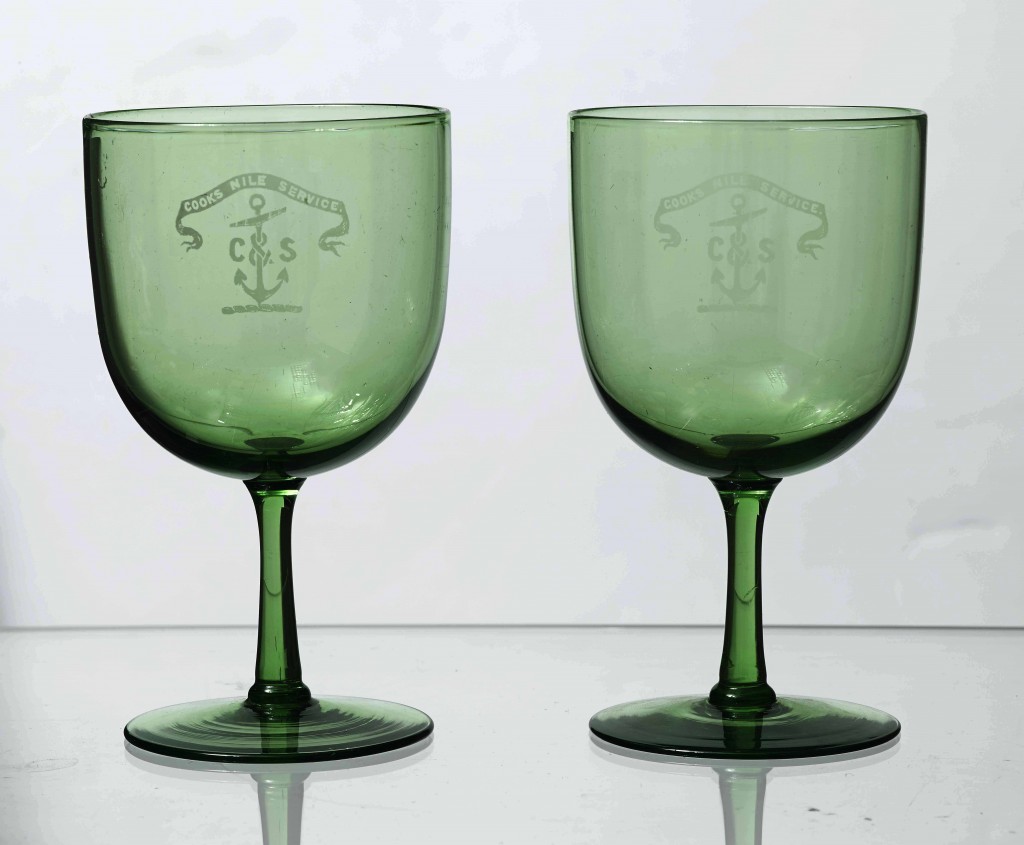