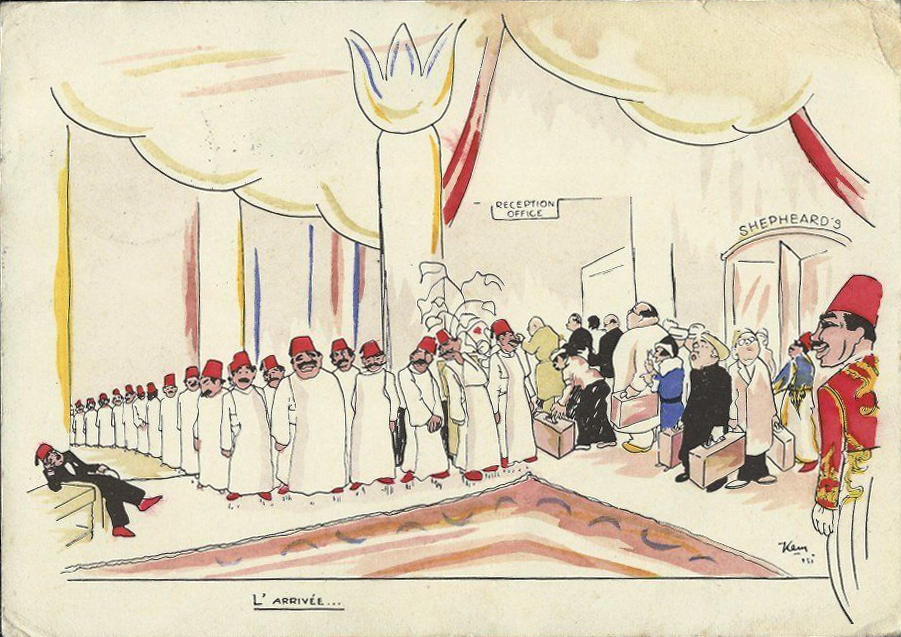 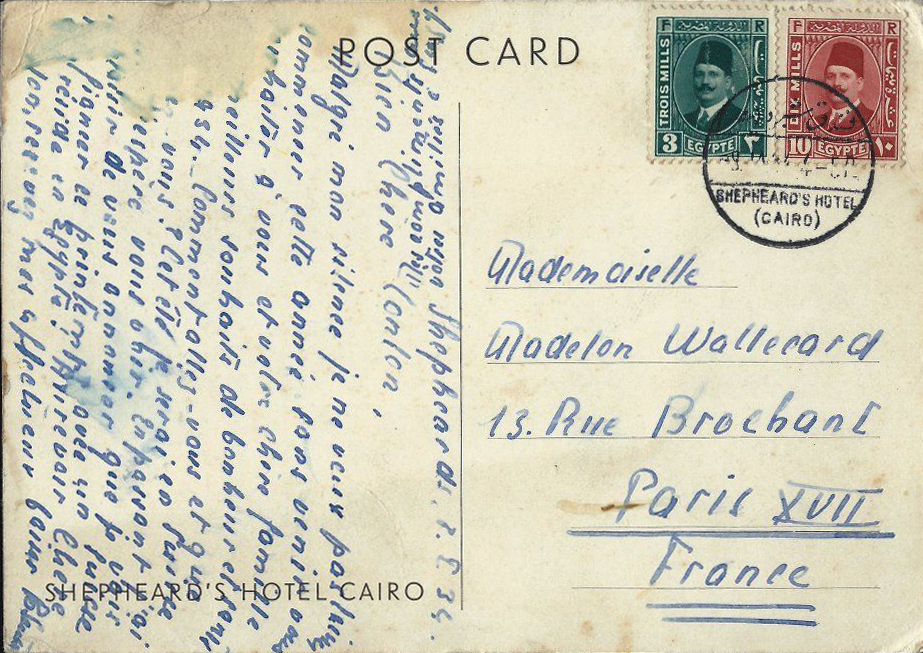 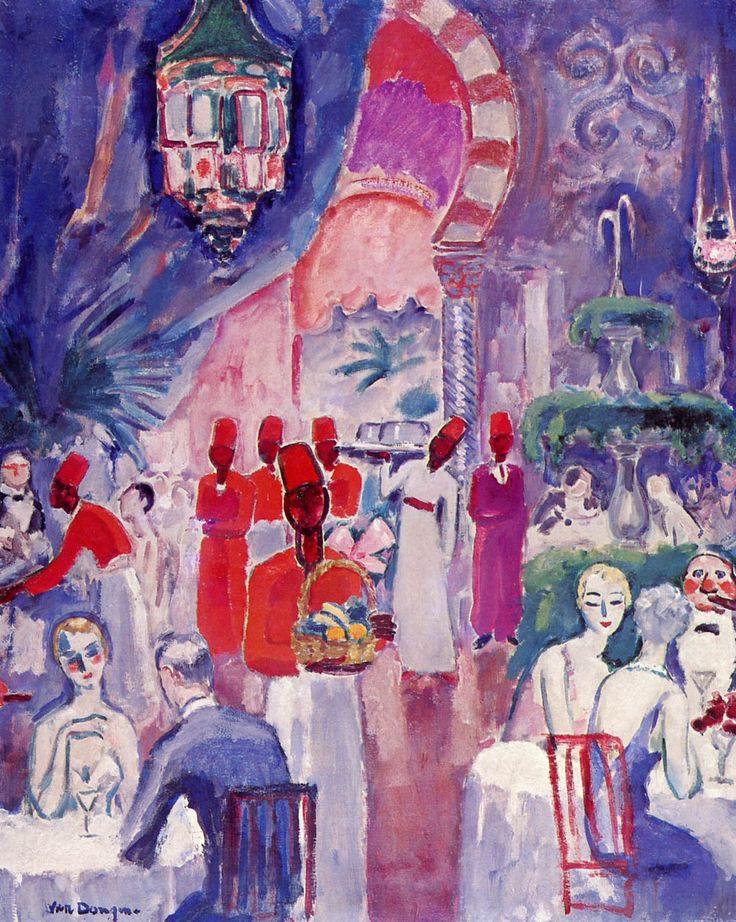 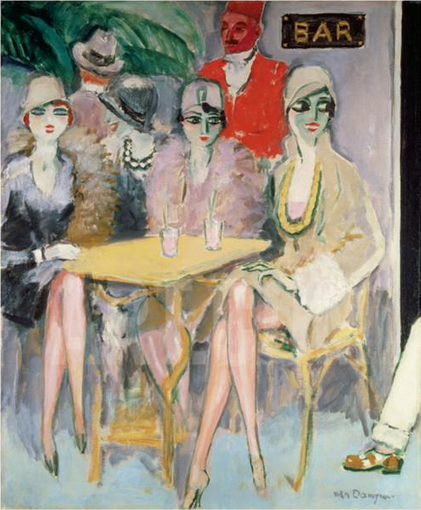 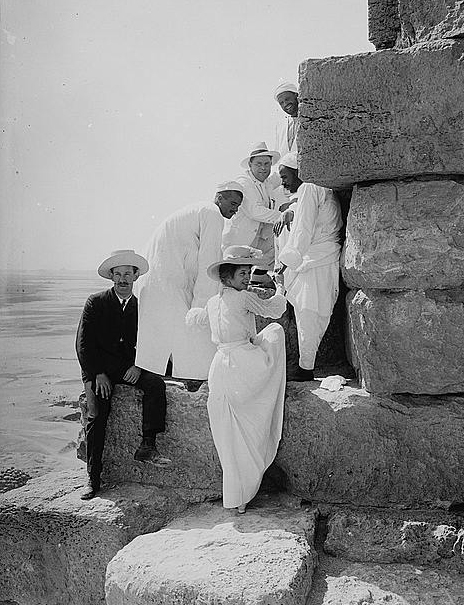 The always interesting Nile Magazine has taken a post from this website on the history of Pyramid climbing and expanded it into a lavish photo feature. The piece isn’t online but you can pick up a copy of the latest issue of the magazine at WH Smiths in the UK or buy it online. You can find the original post here.