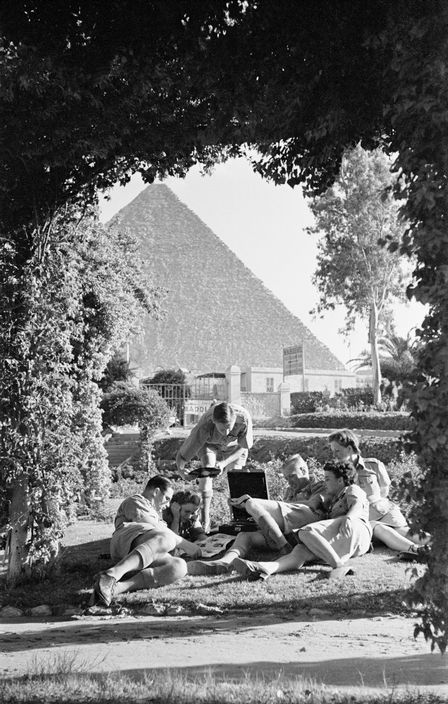 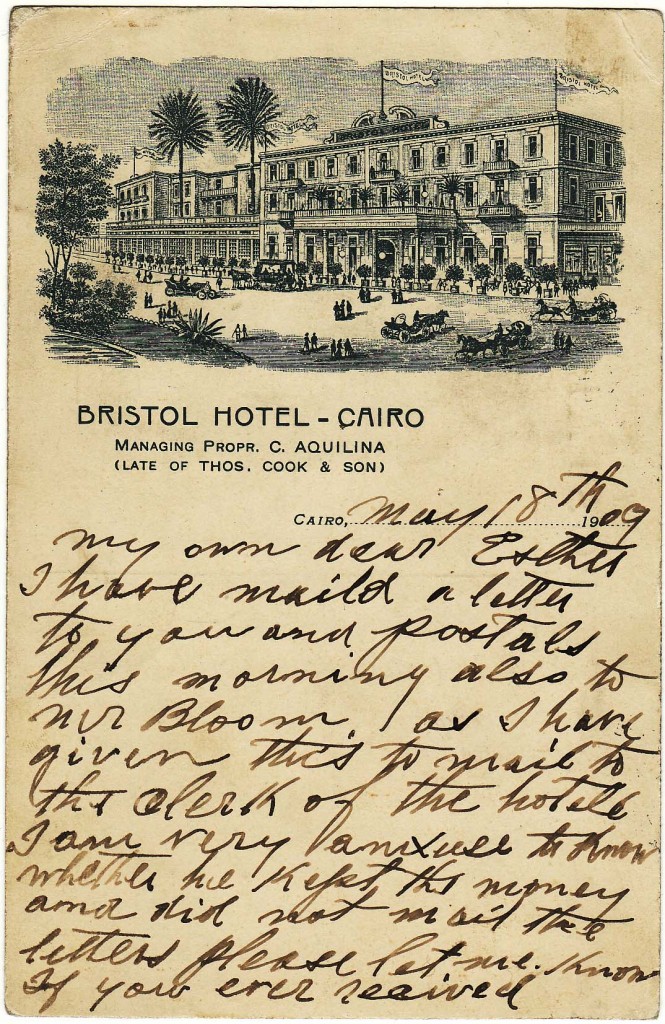 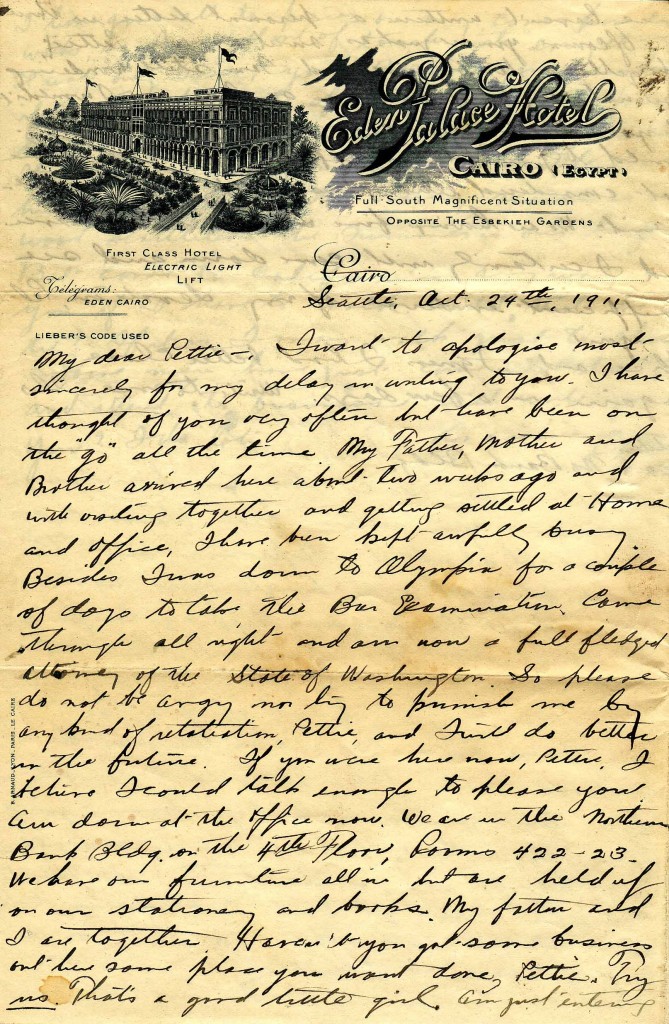 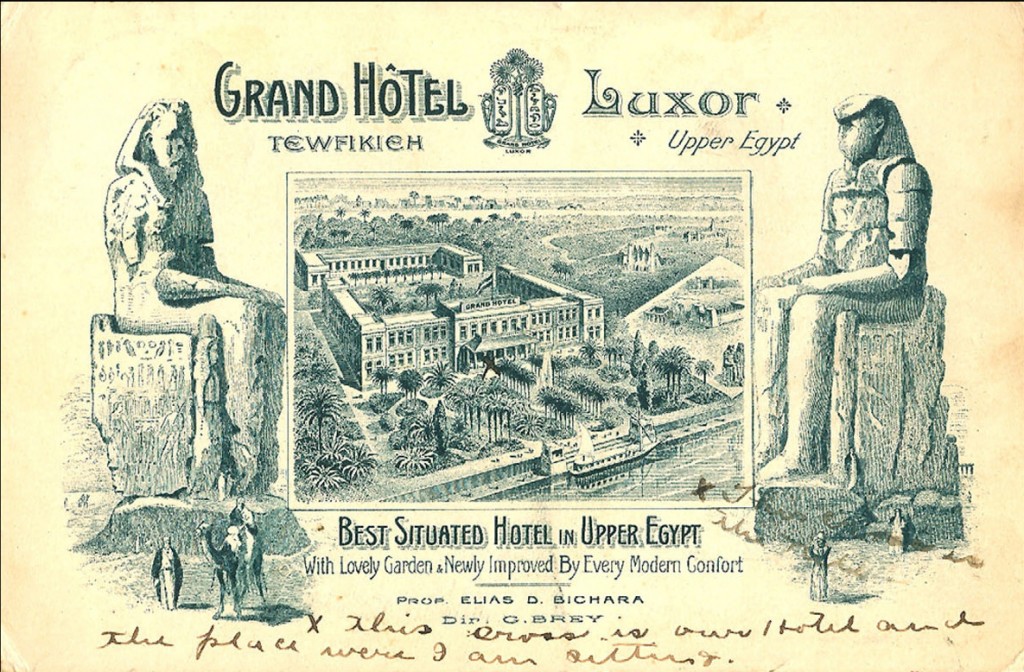 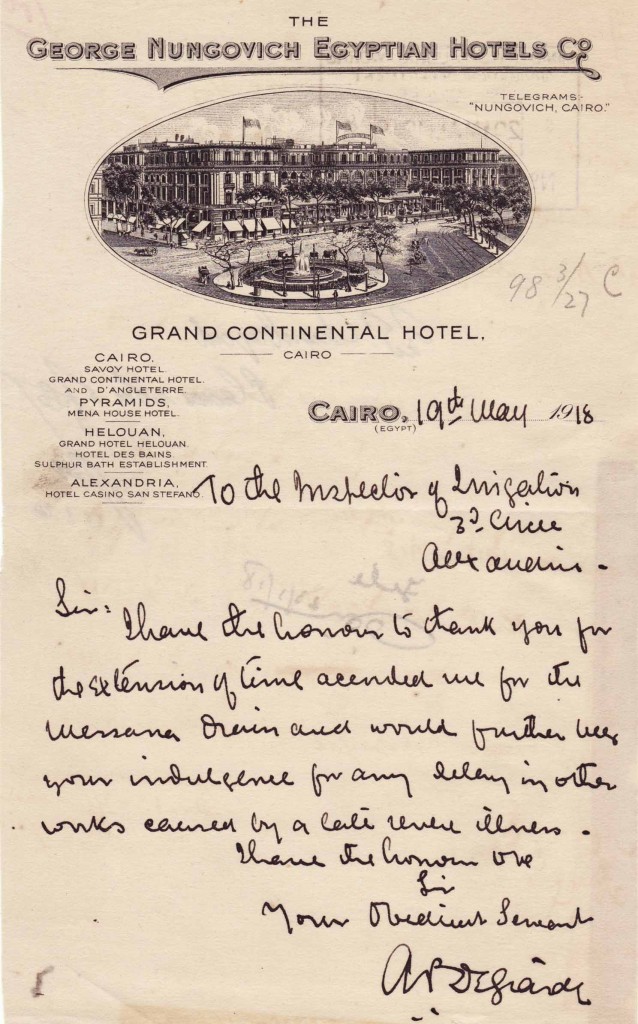 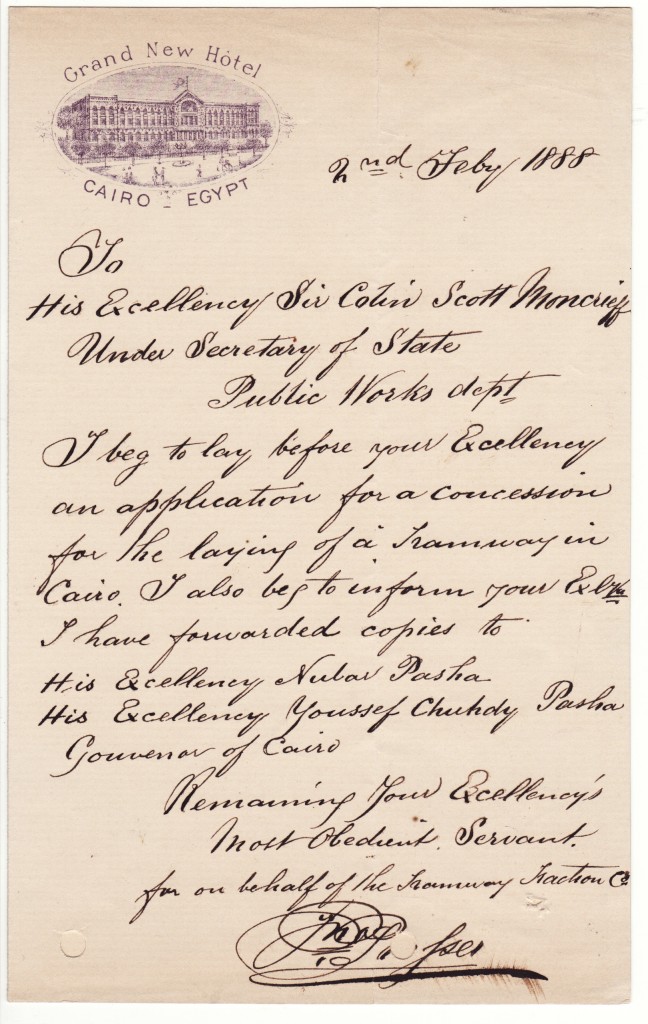 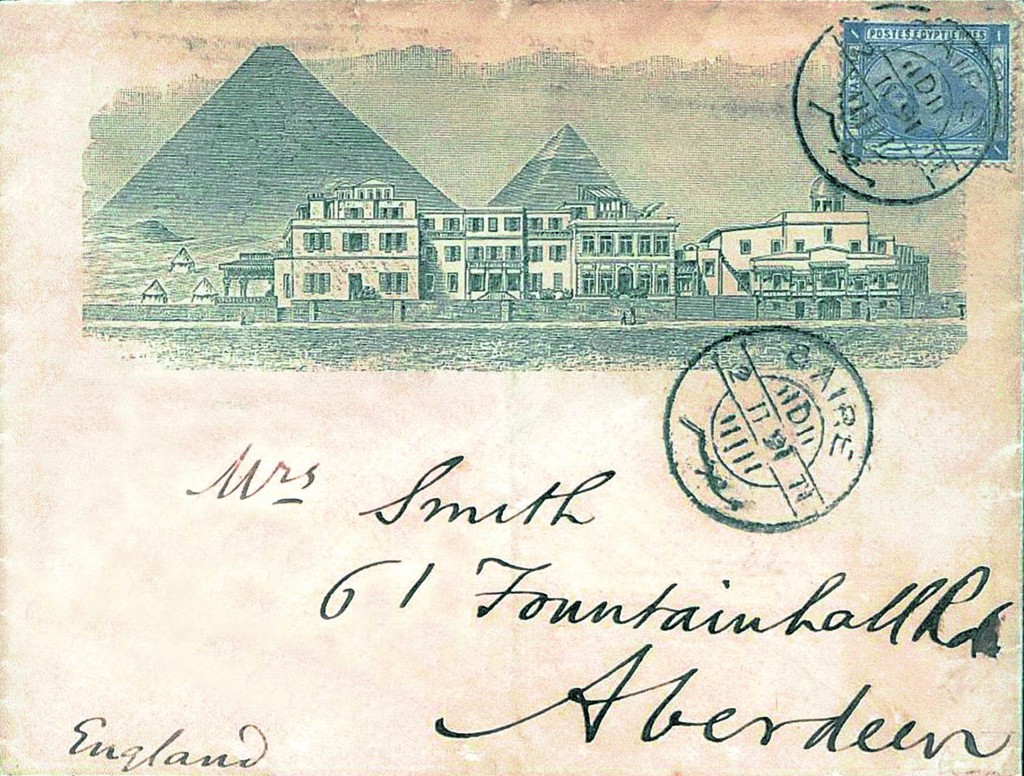 Fate wove a rug, and other pulp tales of Egypt

While searching for images for my recent post on Shepheard’s in fiction I found so many wonderfully lurid pulp magazine covers on an Egypt theme (mostly harvested from pulpcovers.com) it seems a shame not to share them. One thing is clear: women who go around wrapped in bandages always end up in trouble.

So here you go. 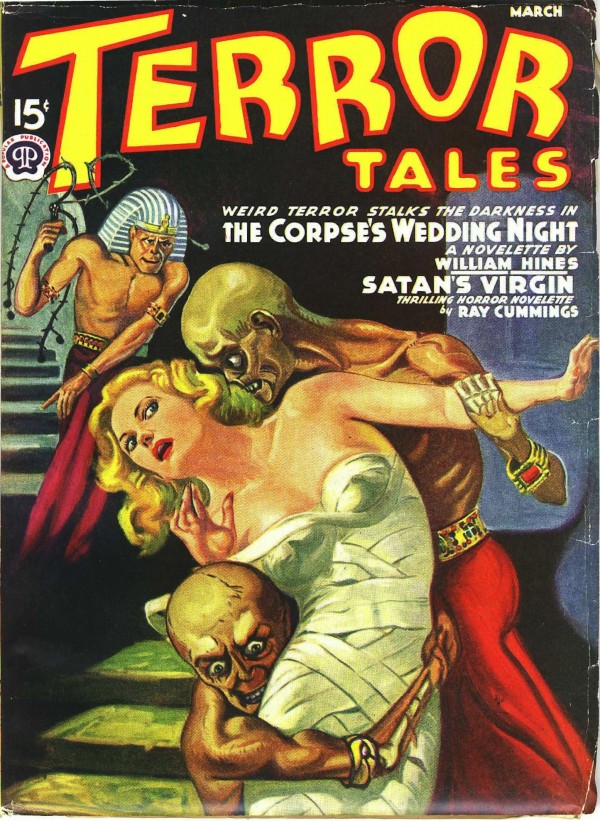 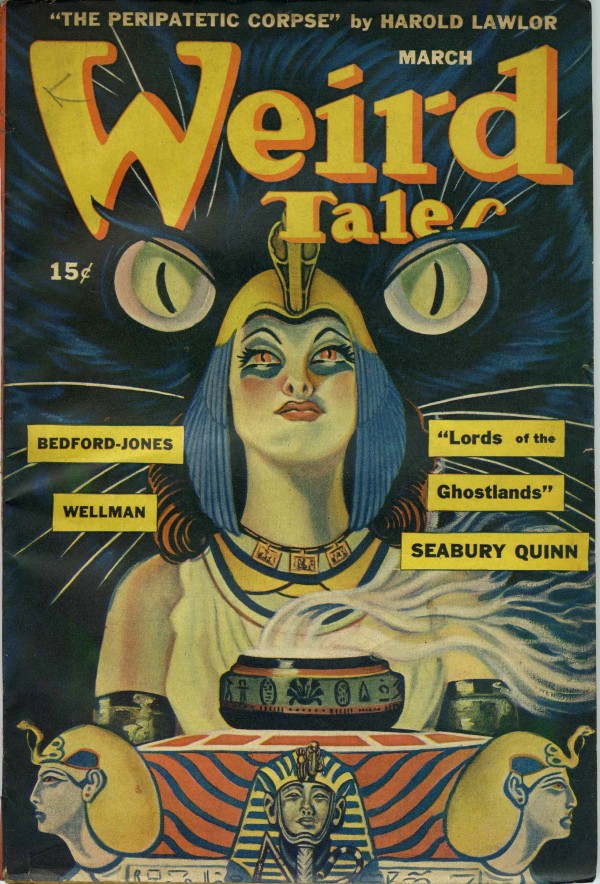 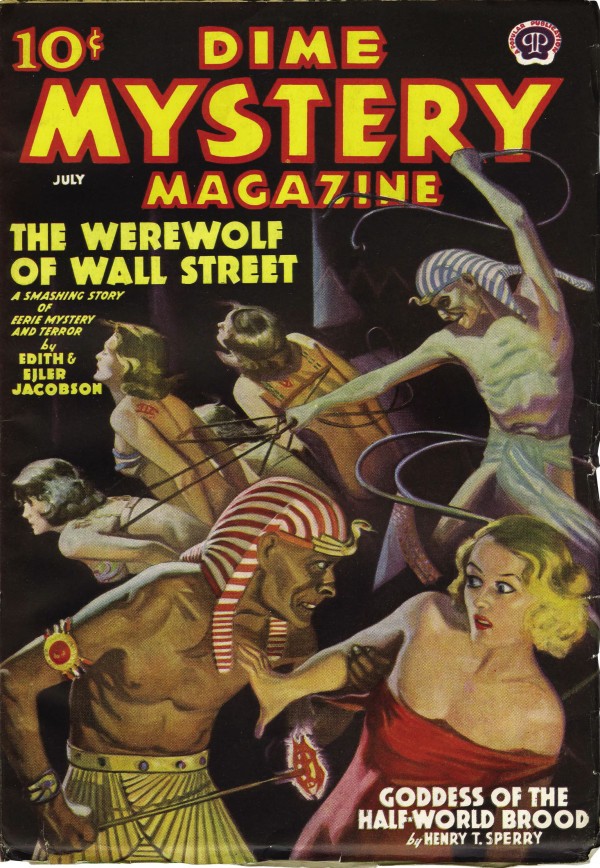 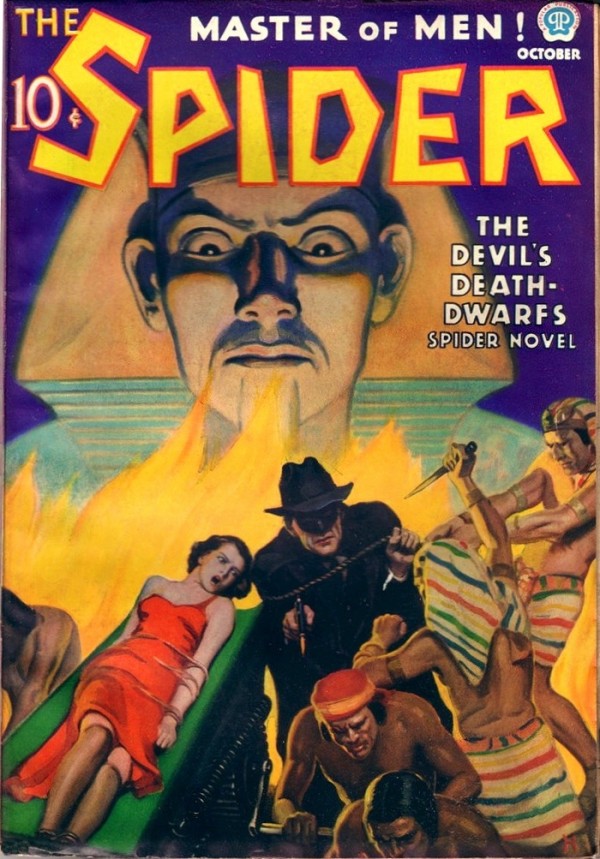 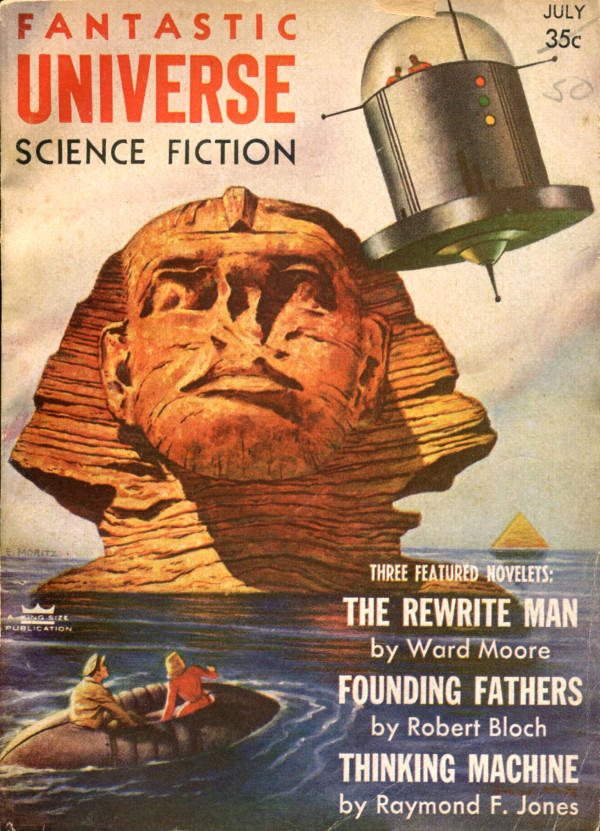 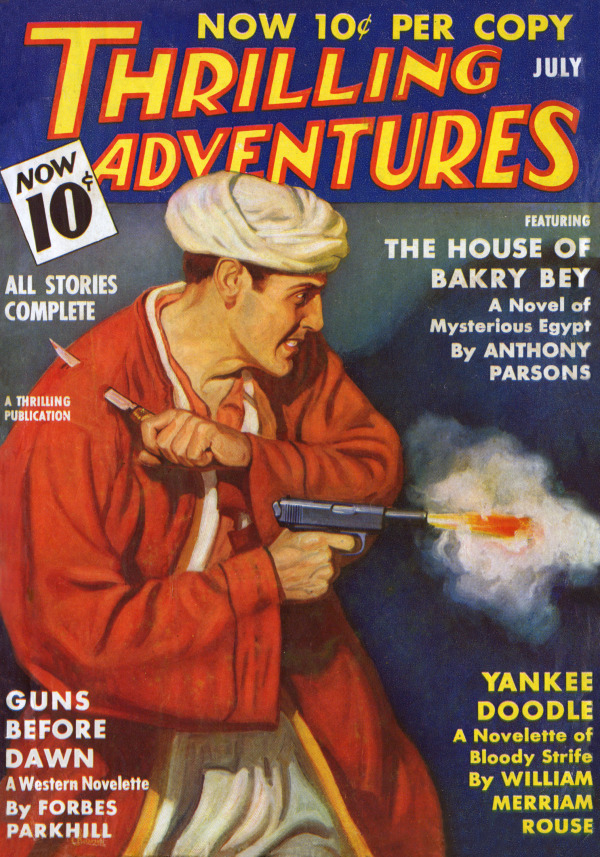 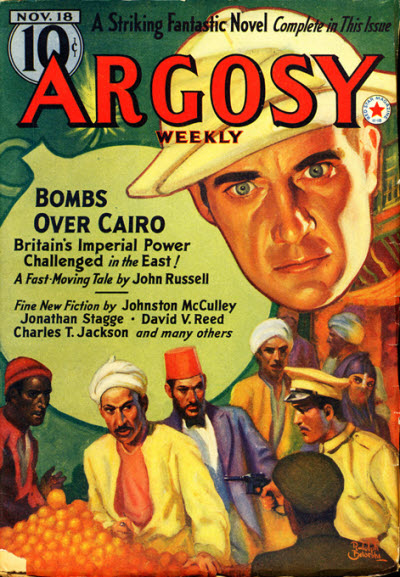 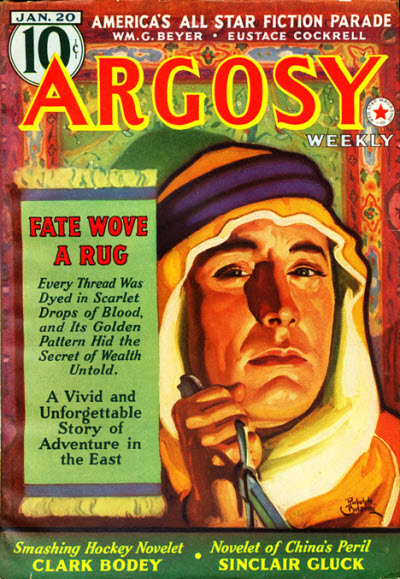 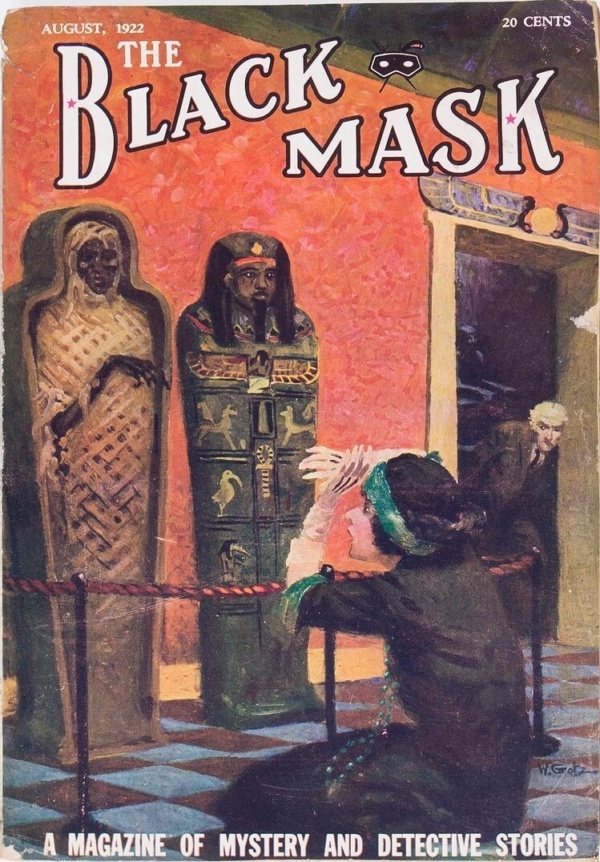 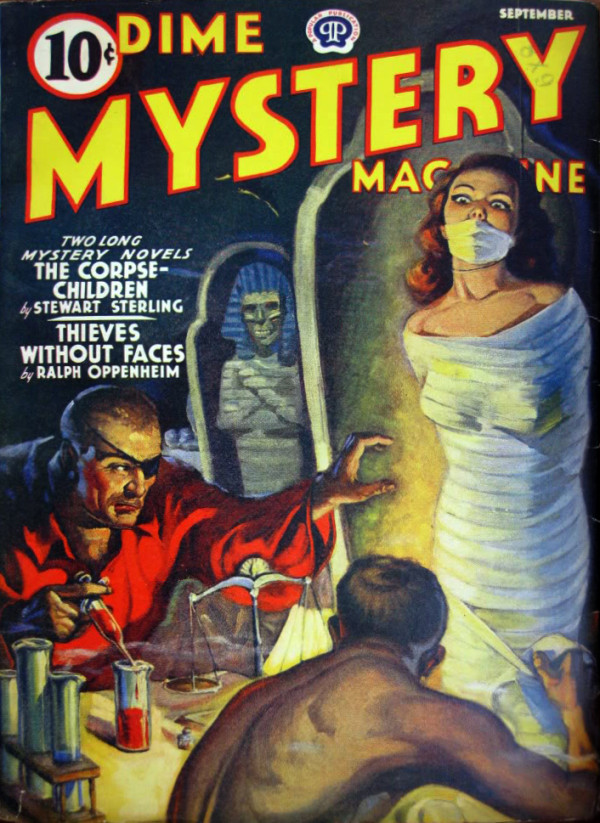 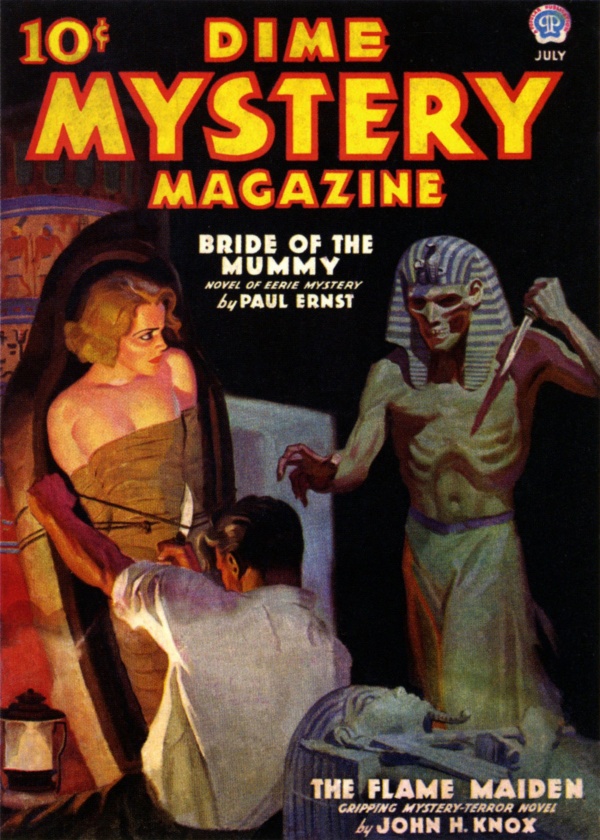 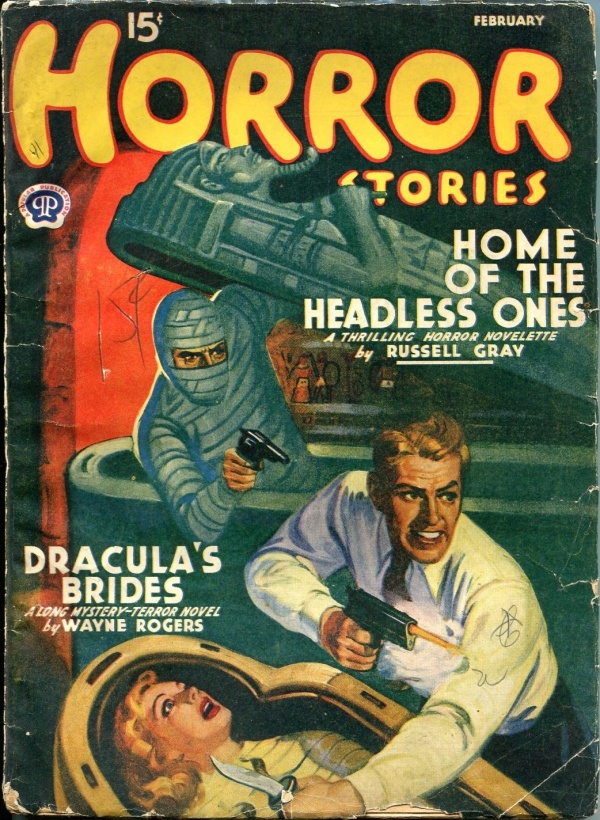 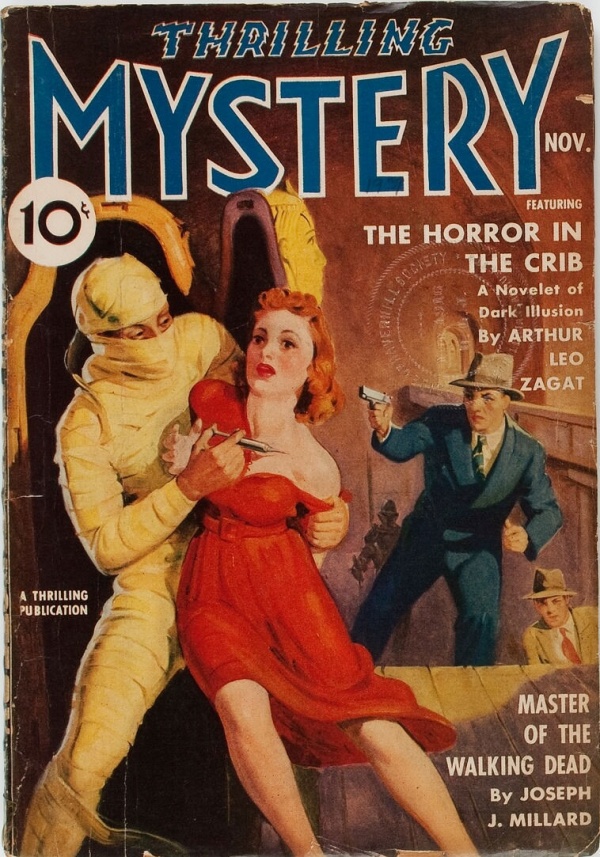 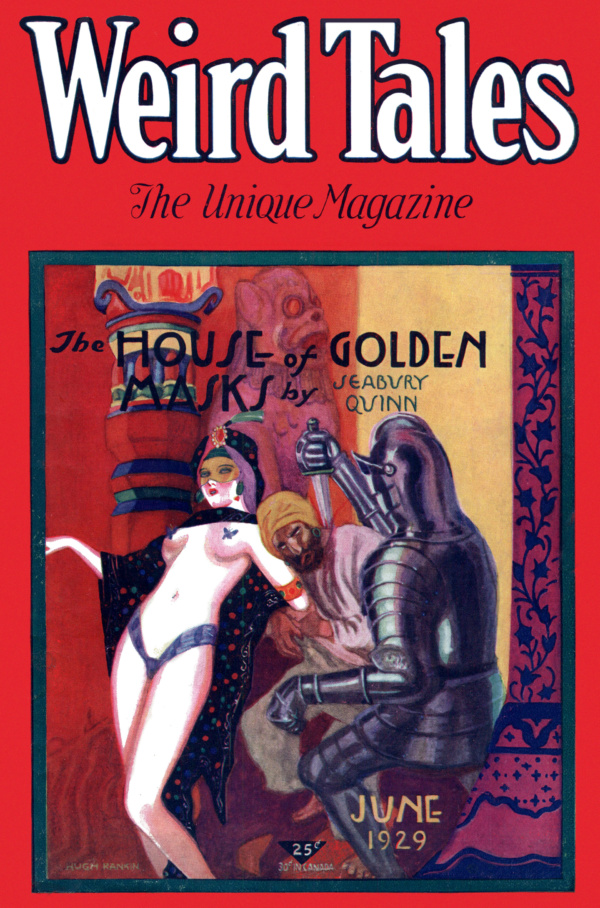 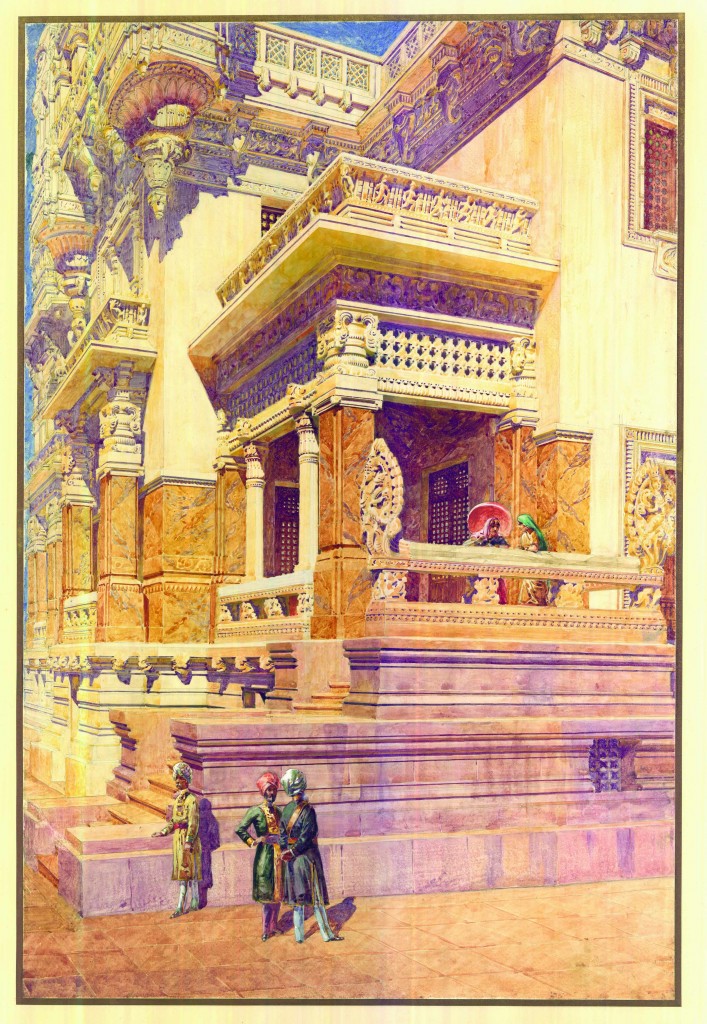 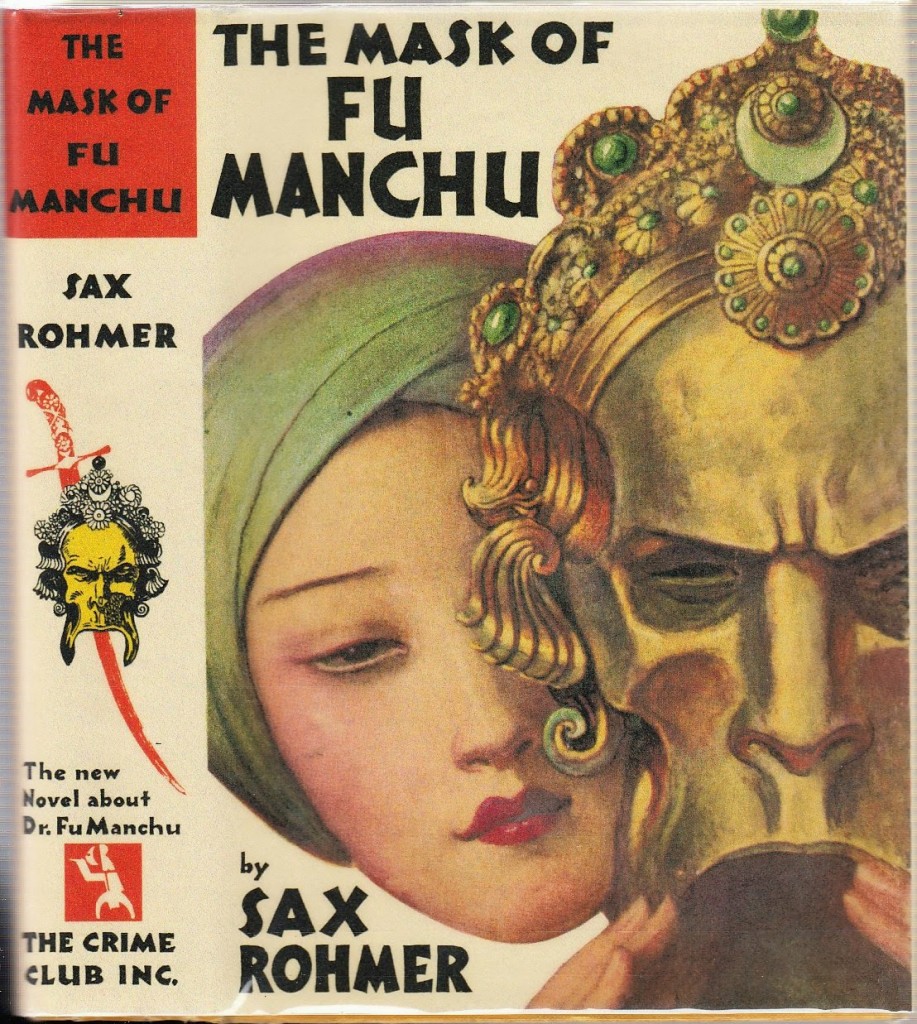 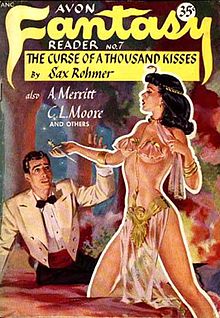 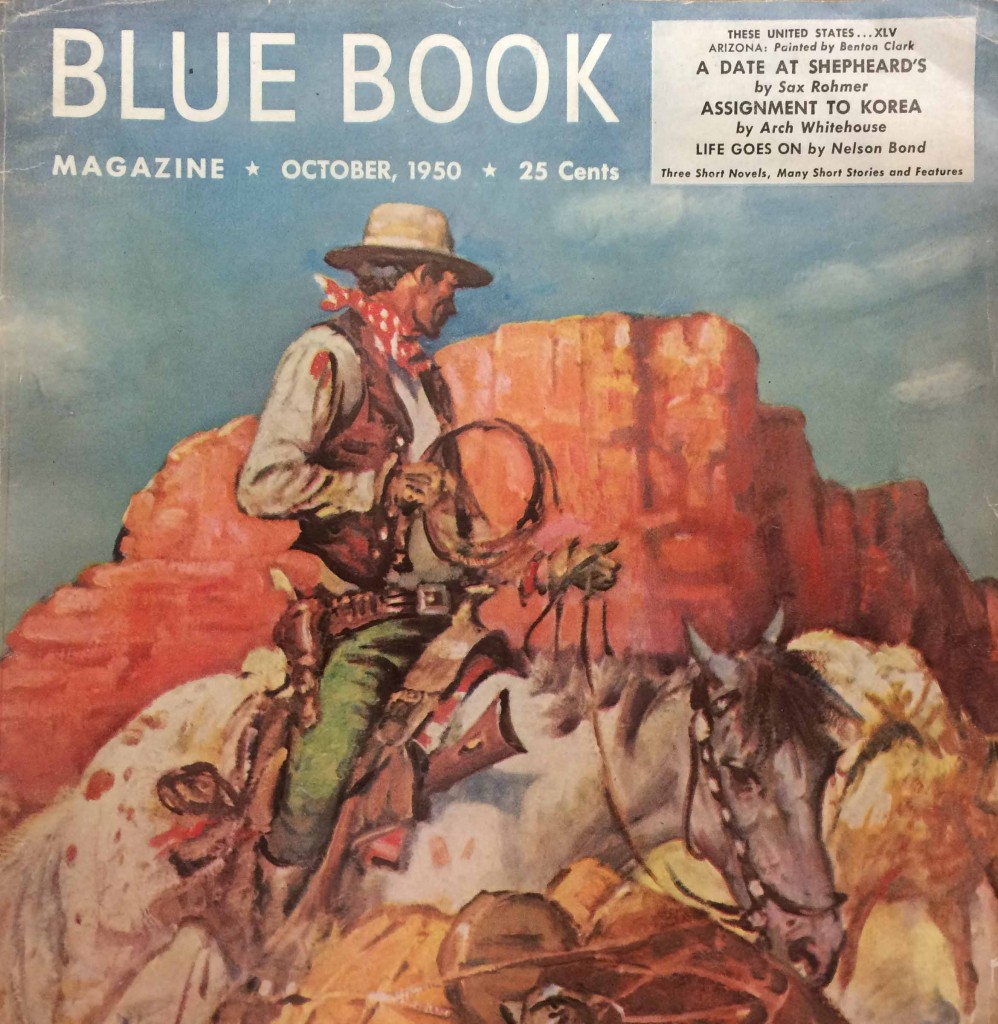 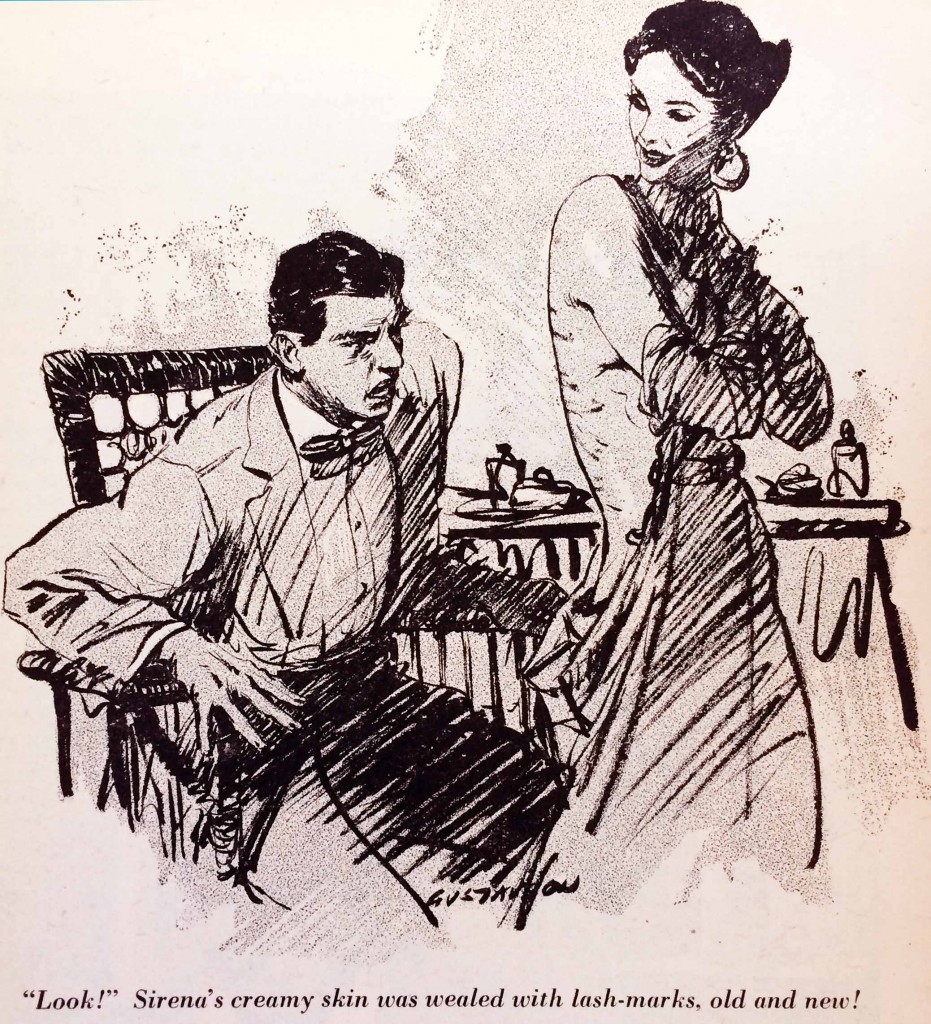