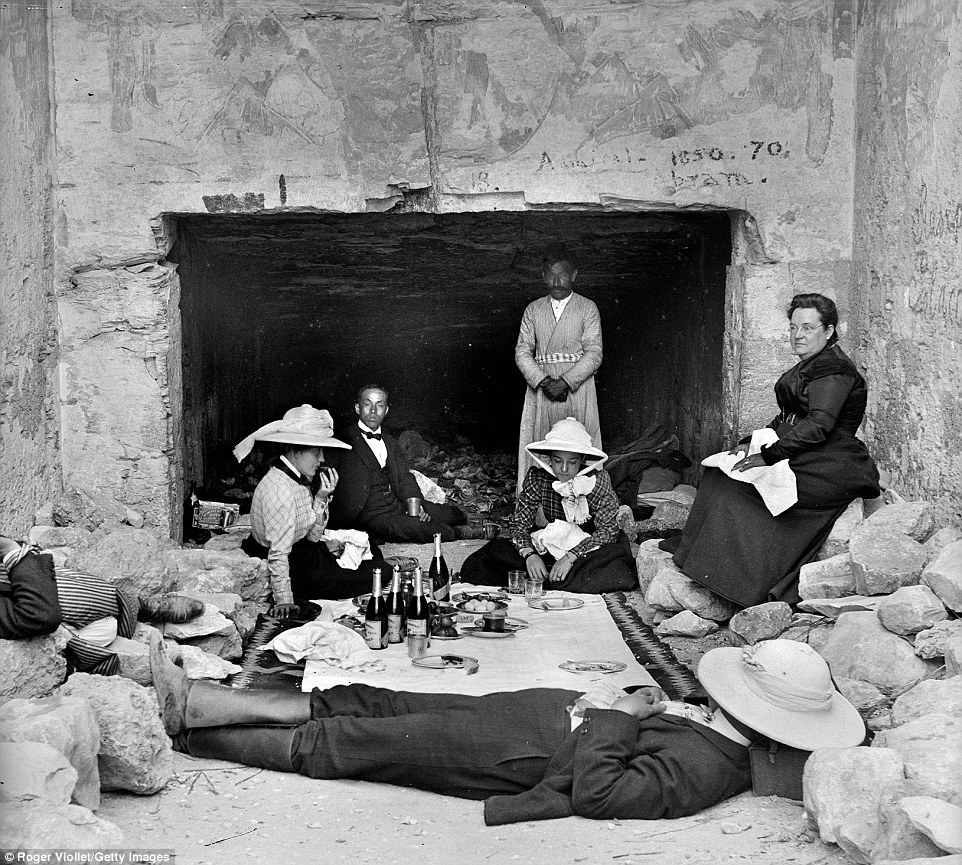 For On the Nile we wanted an old photo of tourists dining in a tomb, which, of course, was the only place to eat in mid 19th-century Egypt. We couldn’t find one so we had to do without. This morning, searching for something entirely unrelated I came across the image above, which is fabulous (click to enlarge). Just look at the amount of booze – four bottles of what looks like bubbly for six people. No wonder two are out cold and the guy at the back looks like he’s about to collapse face first into his companion’s lap. 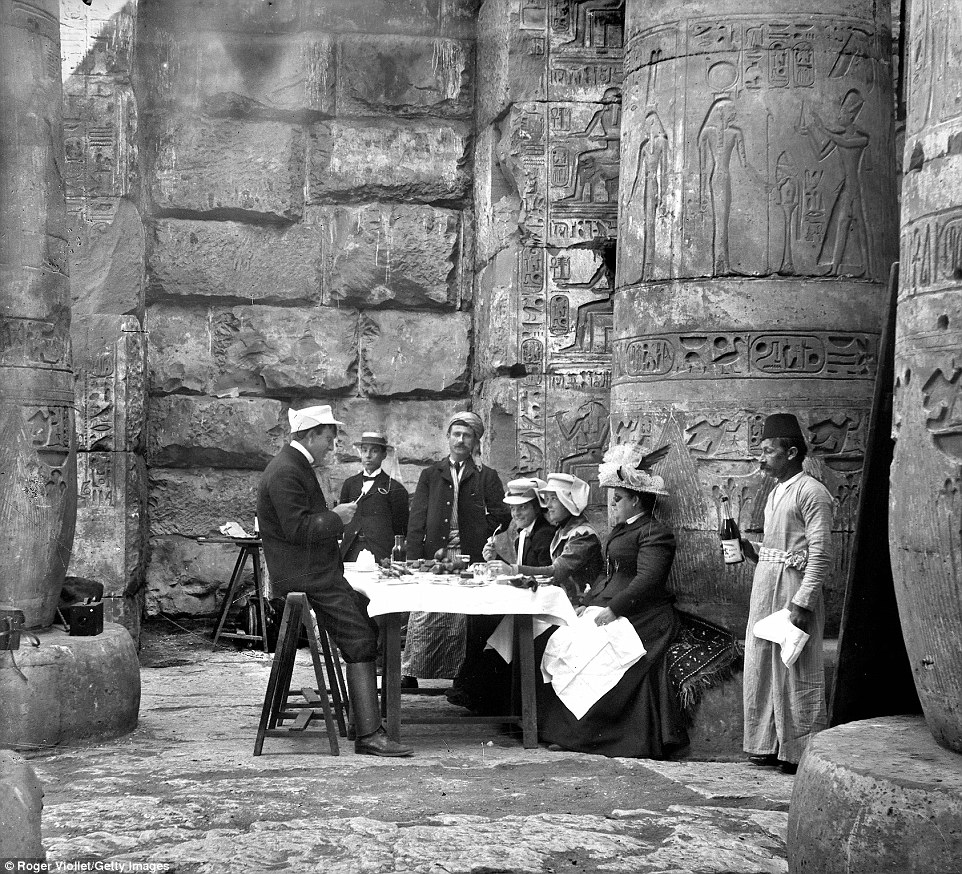 And then there is also this image of tourists dining in a temple. Once again, the booze is to the forefront and there is some splendid headwear on show, particularly the elderly lady’s hat, which looks like a pigeon caught in a fishing net.

Oh, what a lovely war

More delving through online photographic archives, this time over at the Australian War Memorial site. The riches to be found there are amazing and I’ll be posting a bunch of finds from the archives in the coming weeks. First though, a handful of random images that I’m posting for no better reason than they are lovely photographs. They are all from 1942 and show Australian nurses and soldiers off duty and relaxing in Cairo. 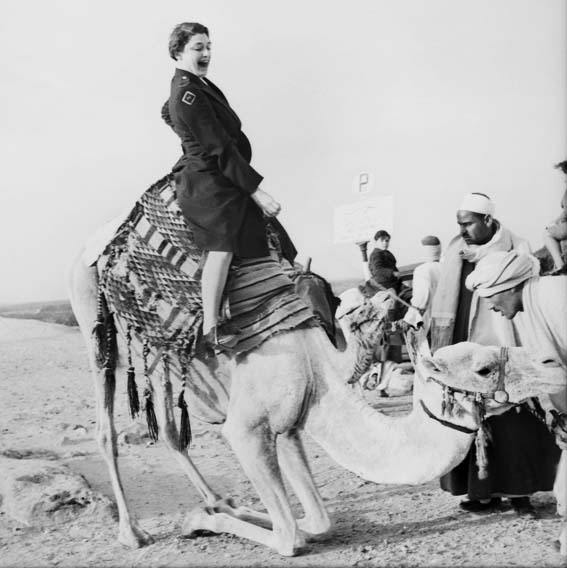 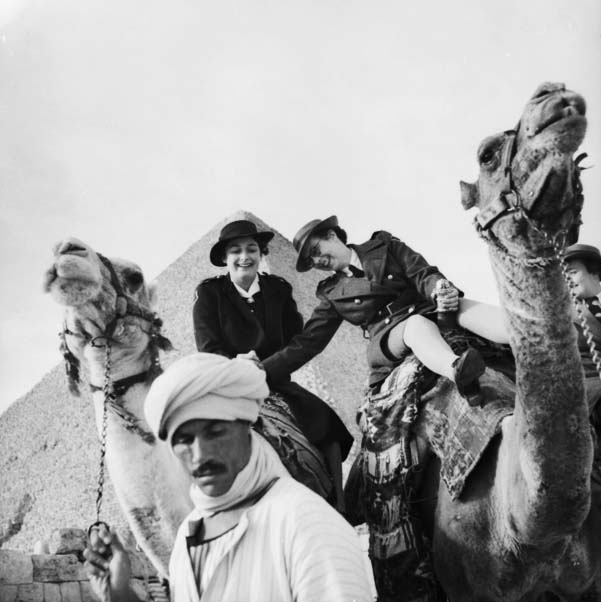 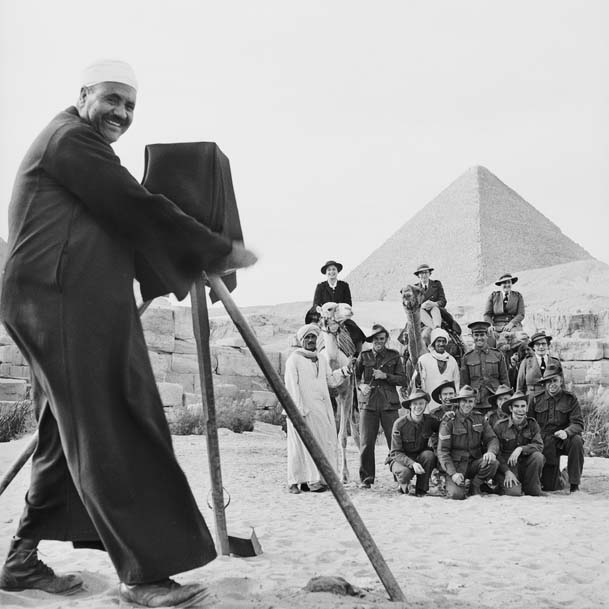 Rollerskating was hugely popular at this time and Cairo had several purpose-built rinks. 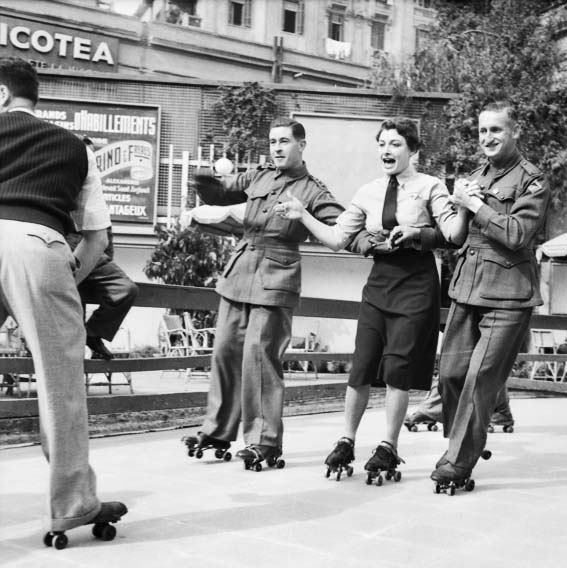 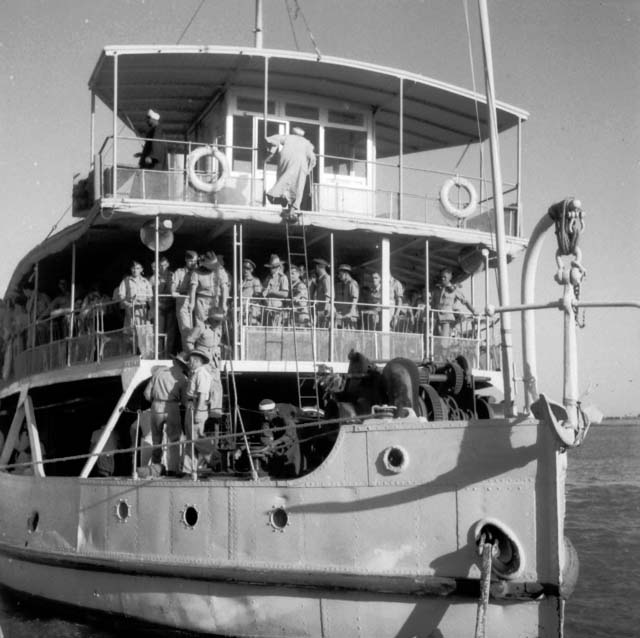 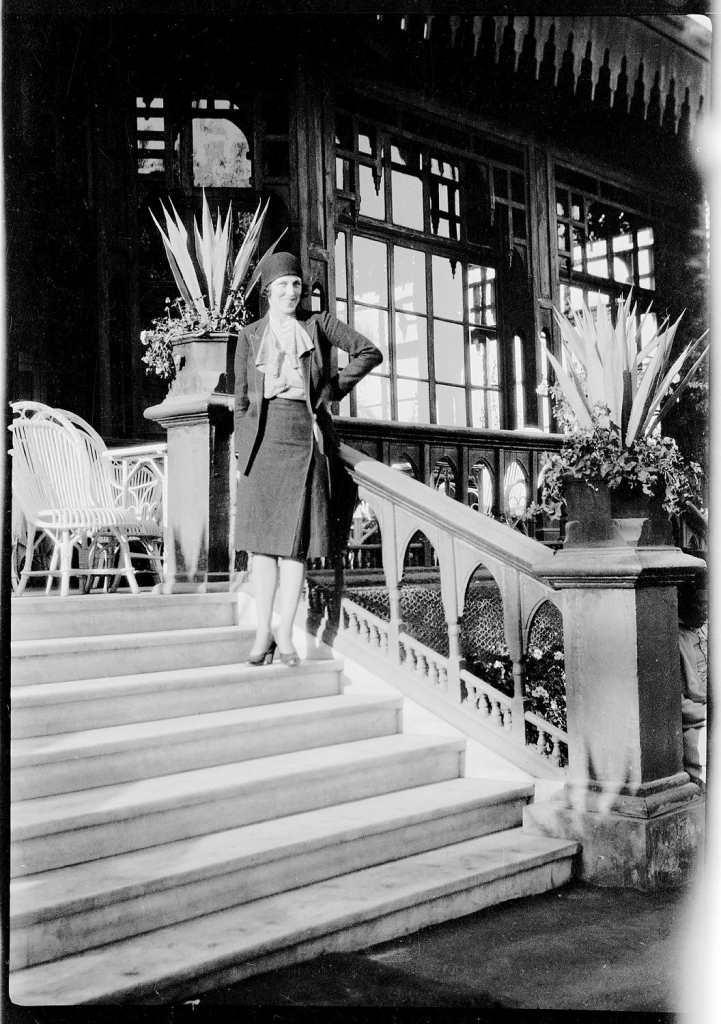 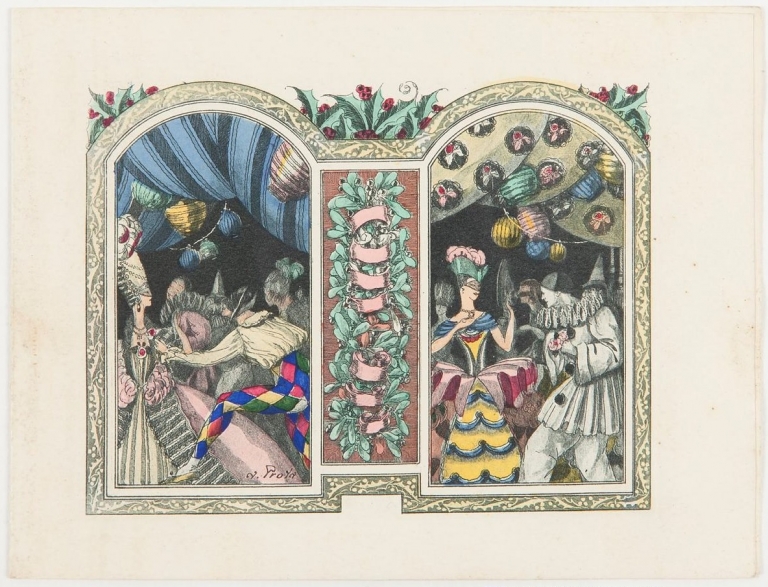 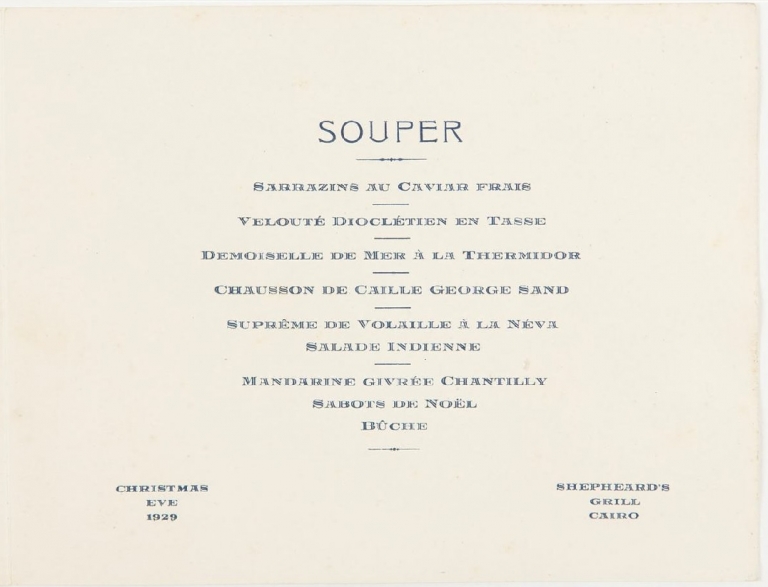 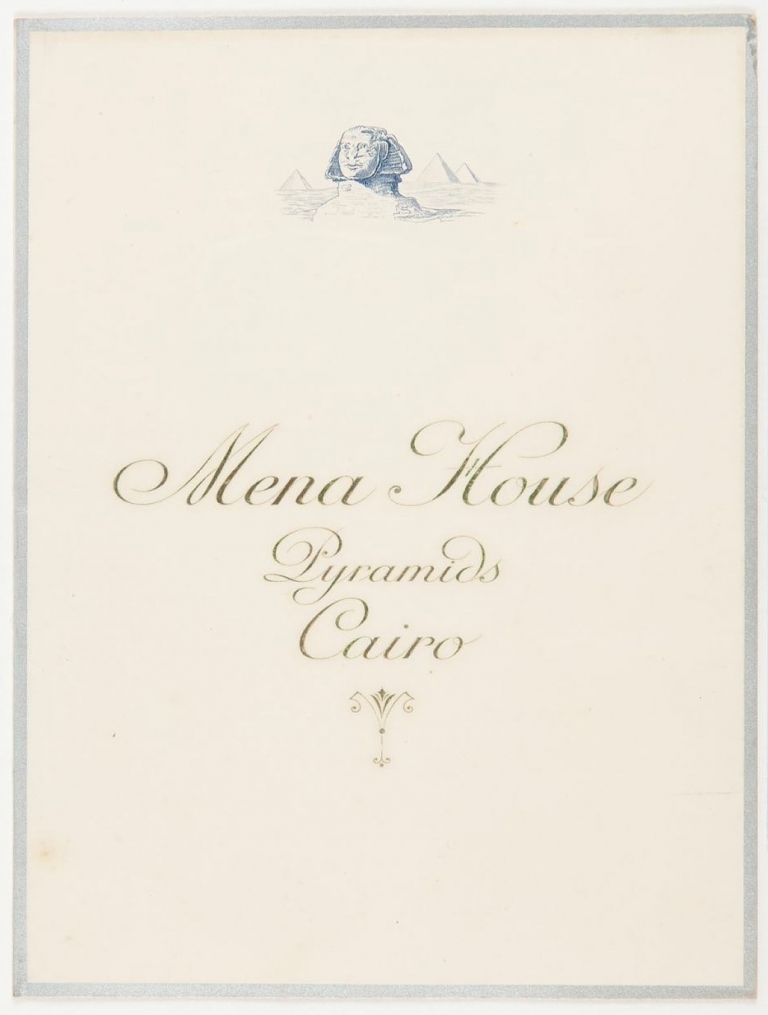 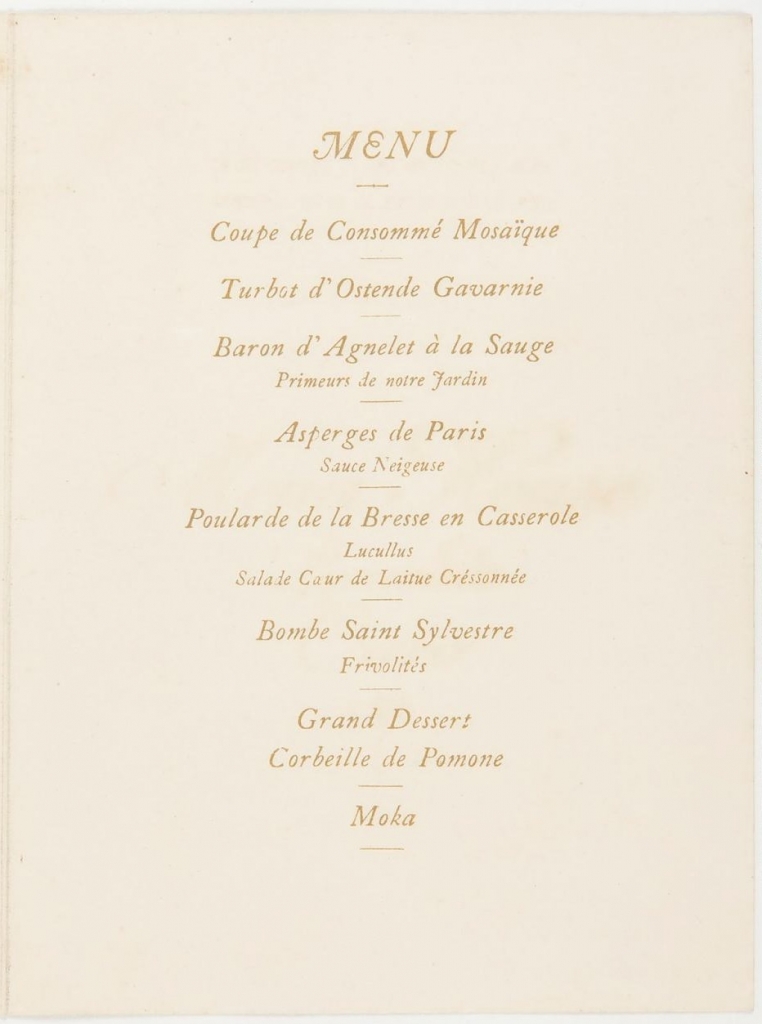 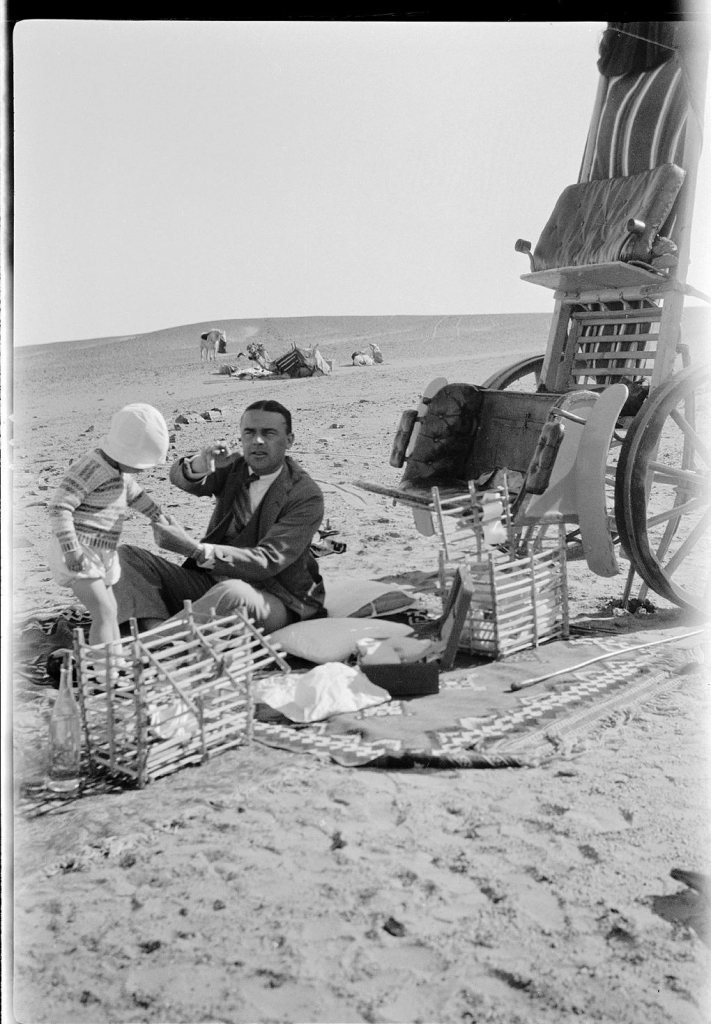