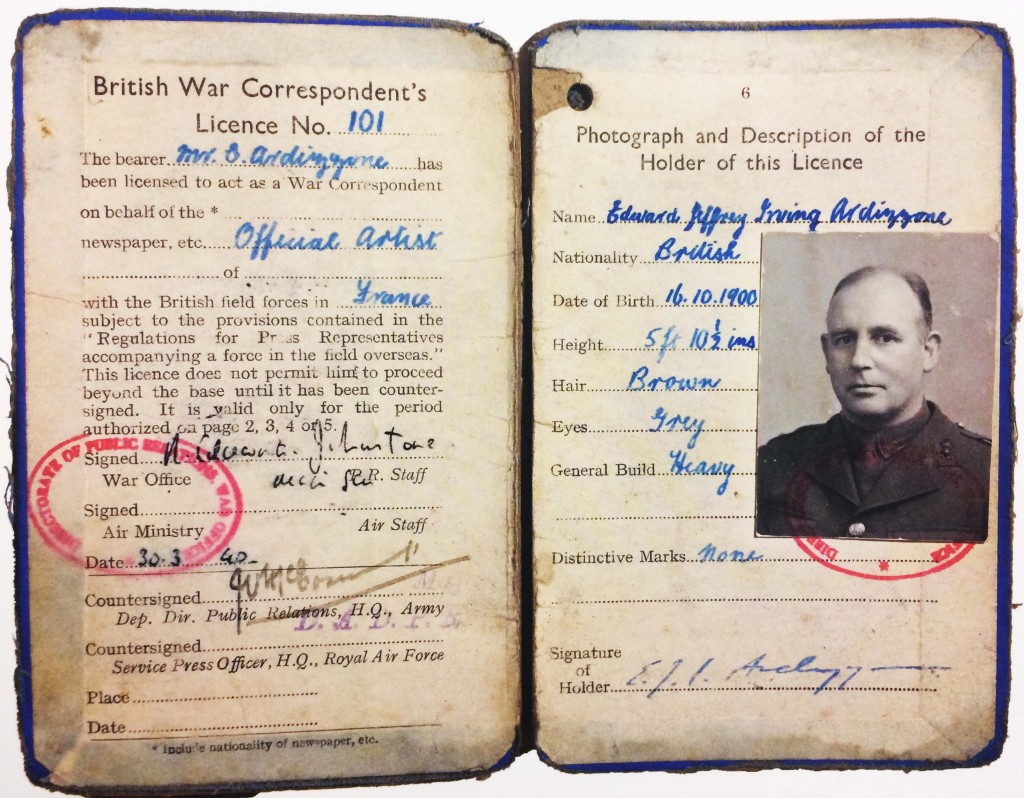 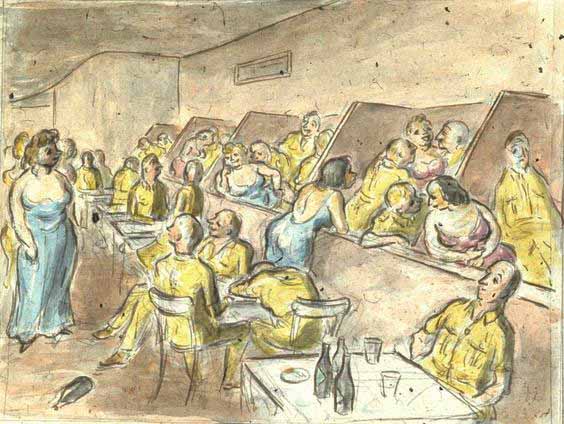 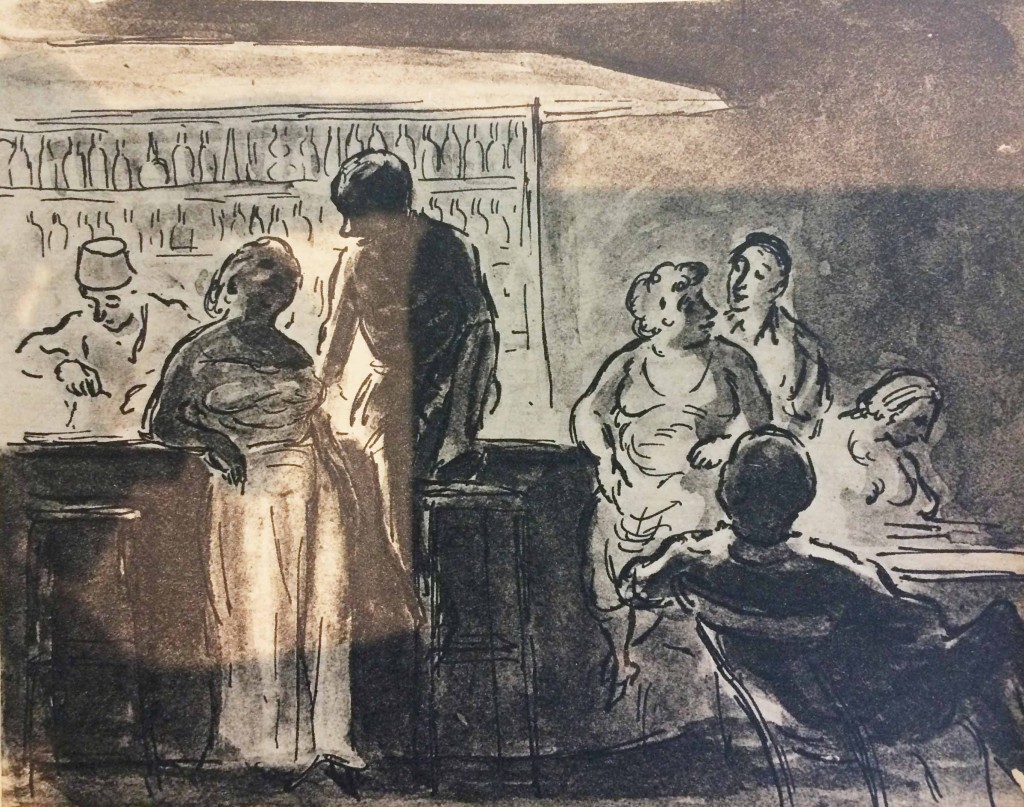 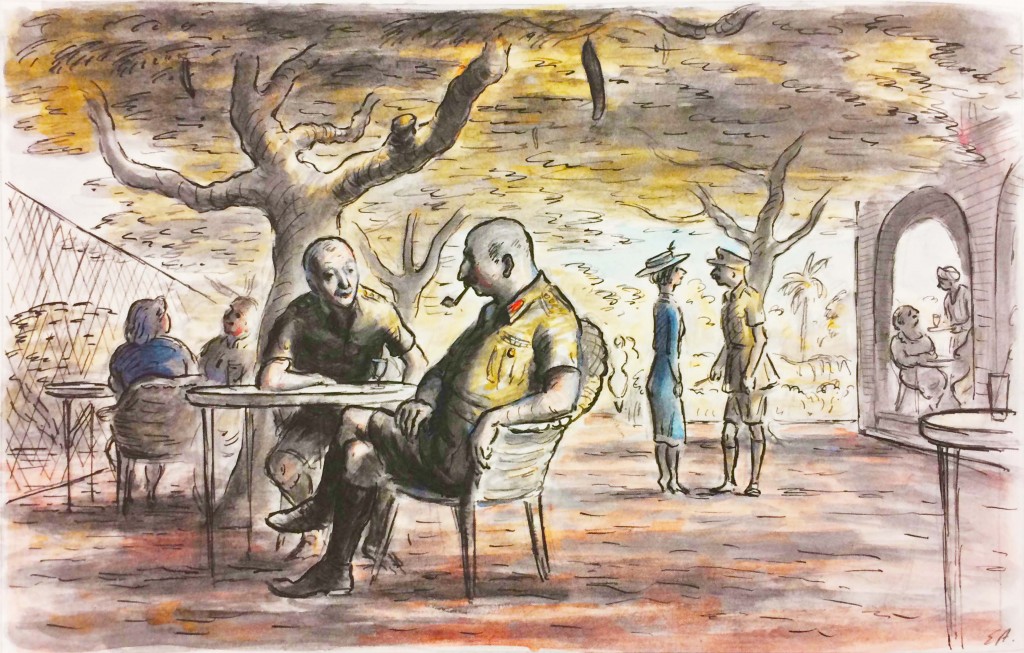 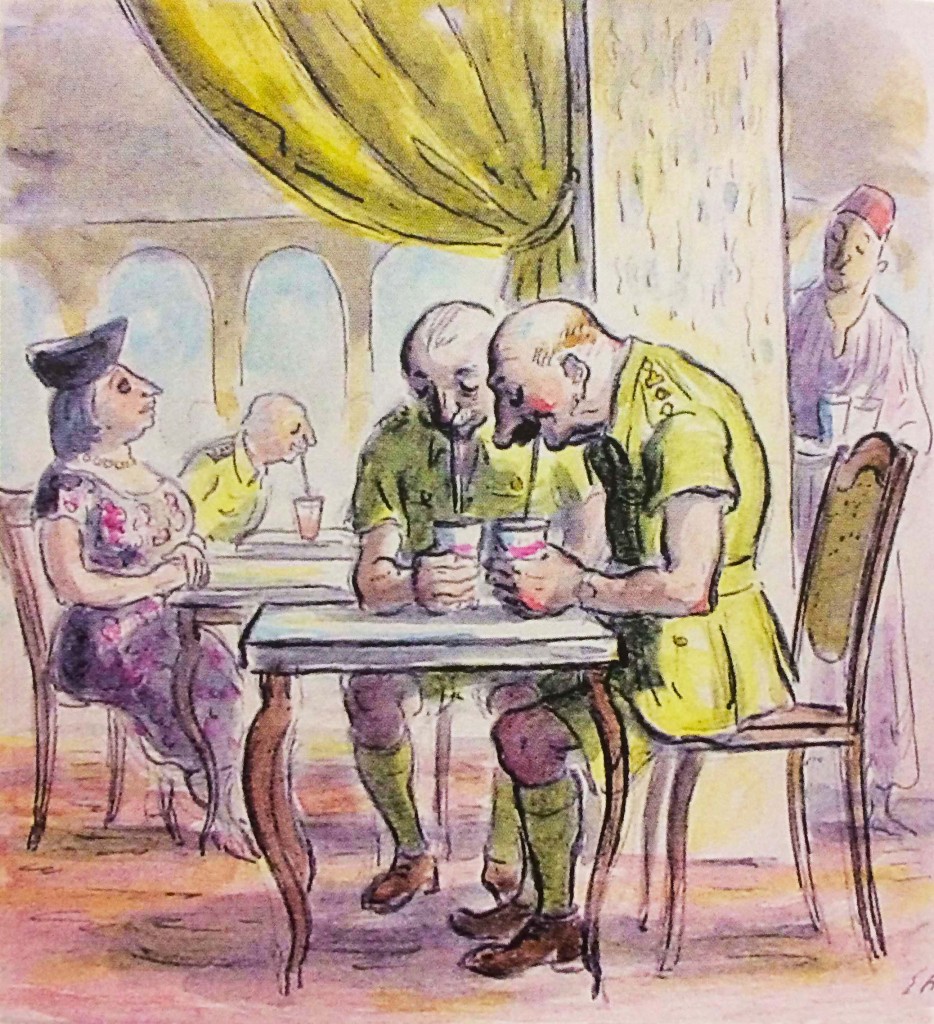 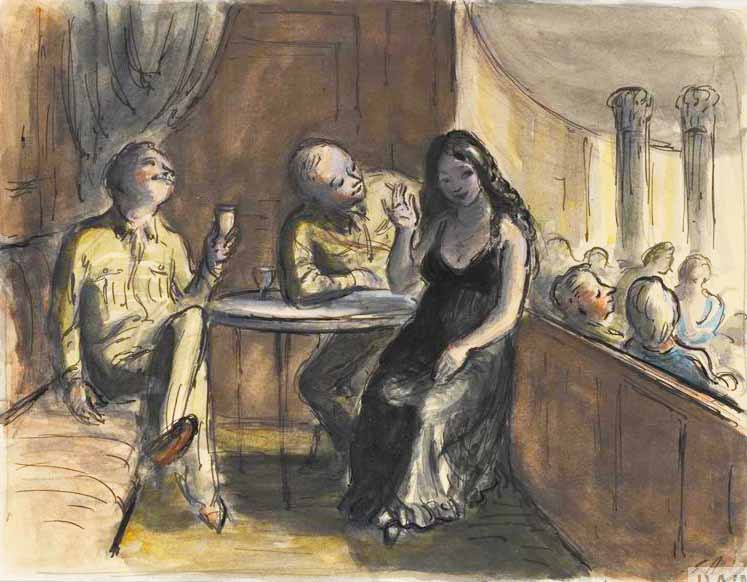 Compliments of the season, Mrs ‘Arris 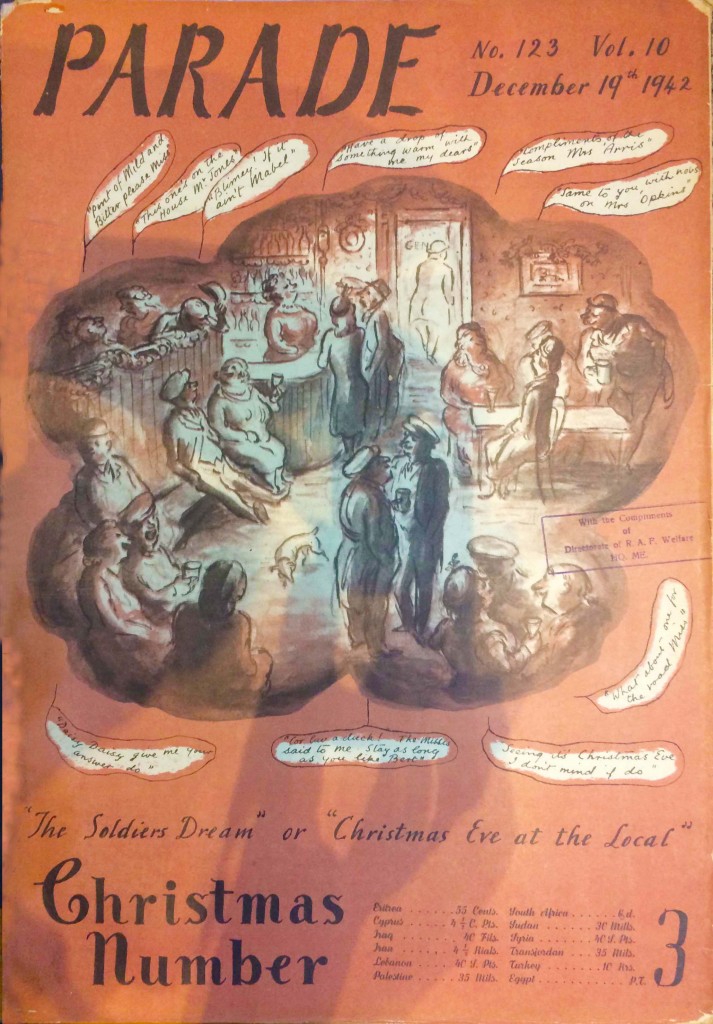 The cover of Parade magazine, 19 December 1942, entitled “The Soldiers Dream” or “Christmas Eve at the Local” and drawn by Edward Ardizzone. Parade was published in Cairo and distributed to the Allied forces in Egypt and around the Mediterranean. More on Ardizzone and Egypt to come in the New Year. Meanwhile, my own compliments of the season to you. 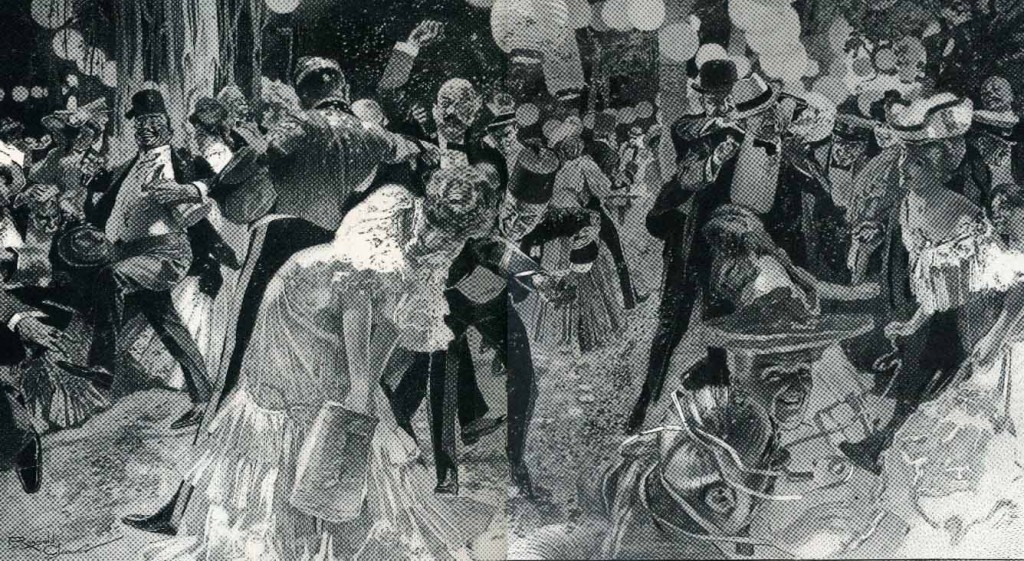 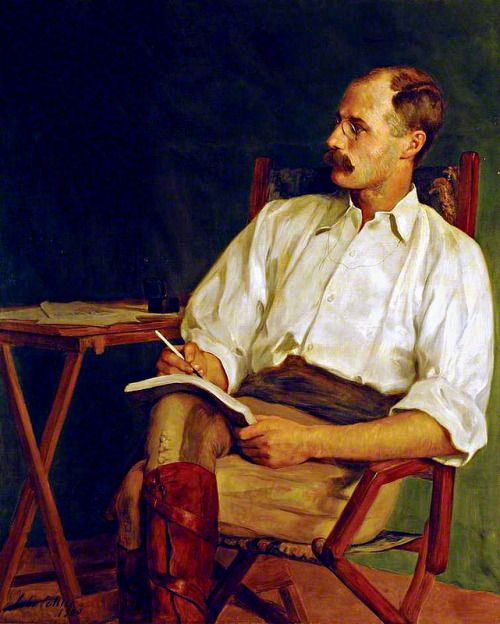