Ingrid and the sphinx

Following on from previous posts of glamorous women hanging out with the sphinxes on London’s Embankment (here and here), here’s a fabulous publicity shot of Cary Grant and Ingrid Bergman, taken to promote the movie Indiscreet (1958). Courtesy of @JohnJJohnson 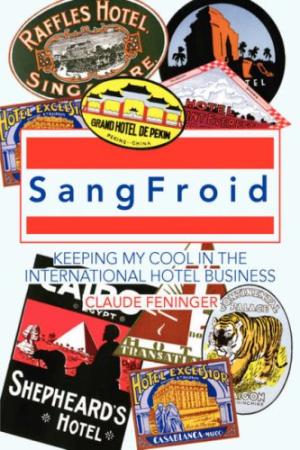 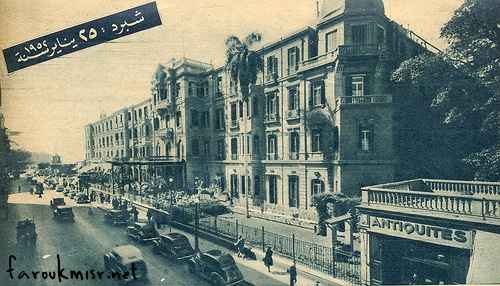 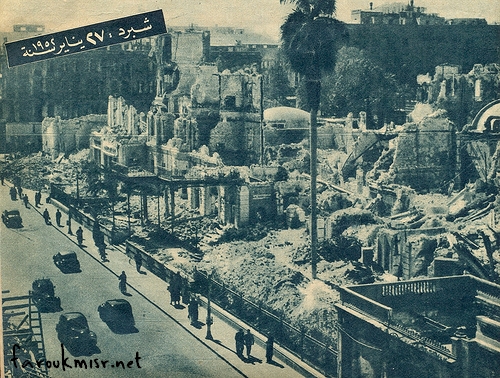 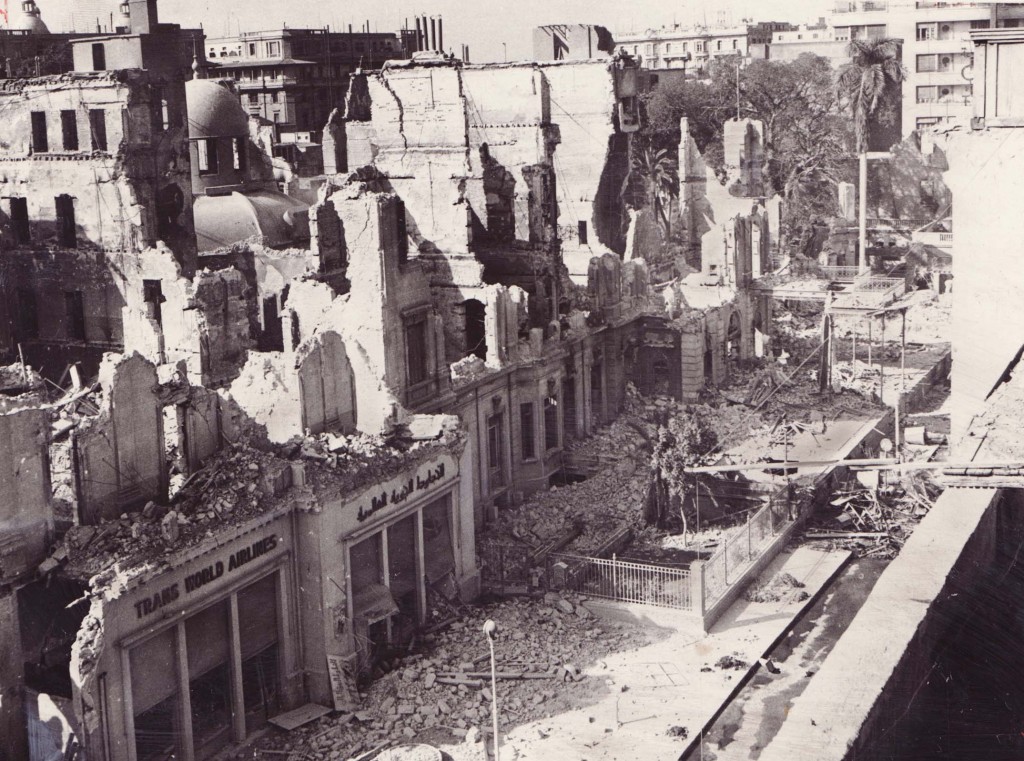