Sing it with Stella

From The Sphinx in 1939/40, a series of soldierly song-themed ads for Egypt’s very own Stella beer. 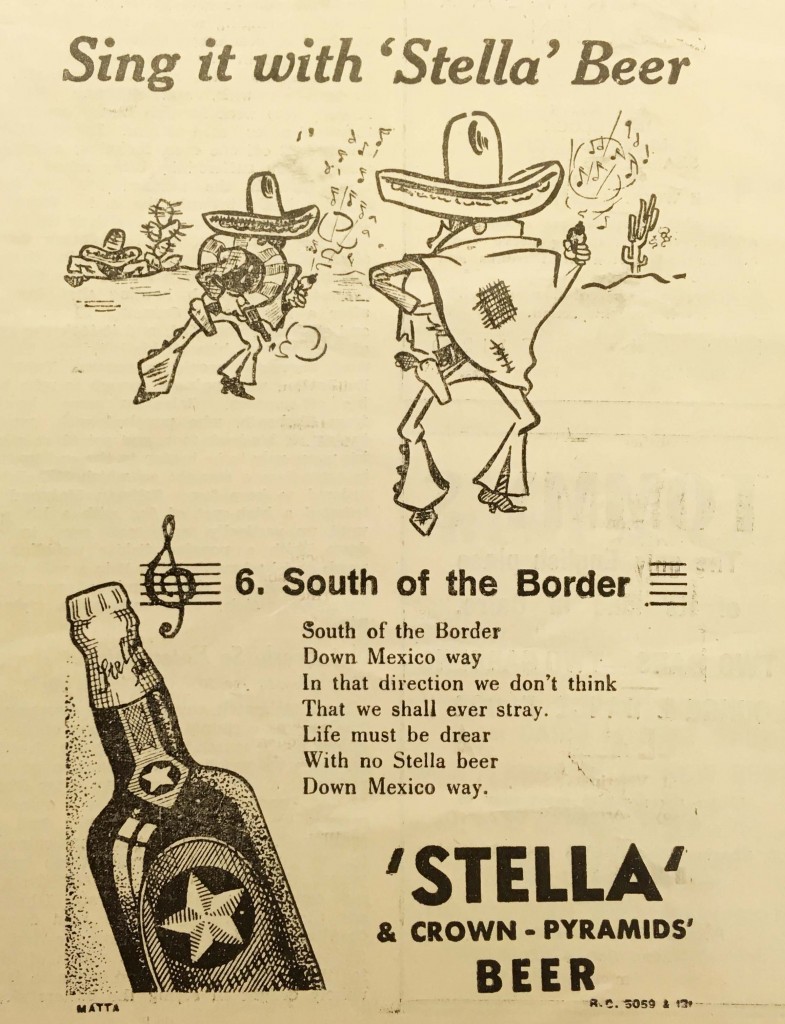 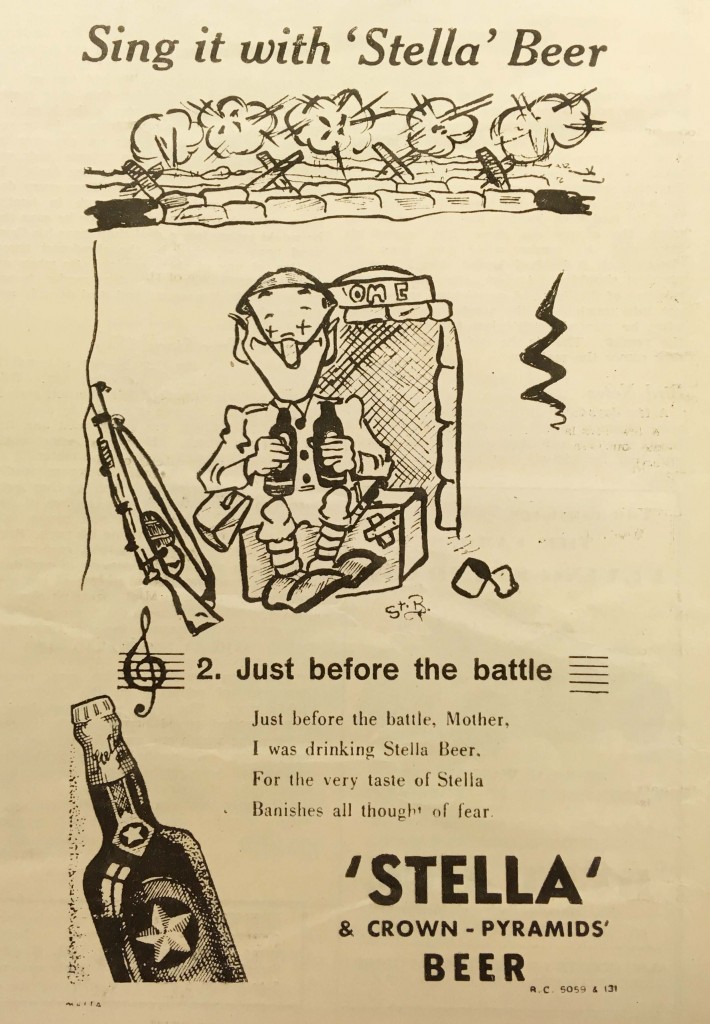 For an enthusiastic appreciation of Stella and its history visit the Photorientalist site. 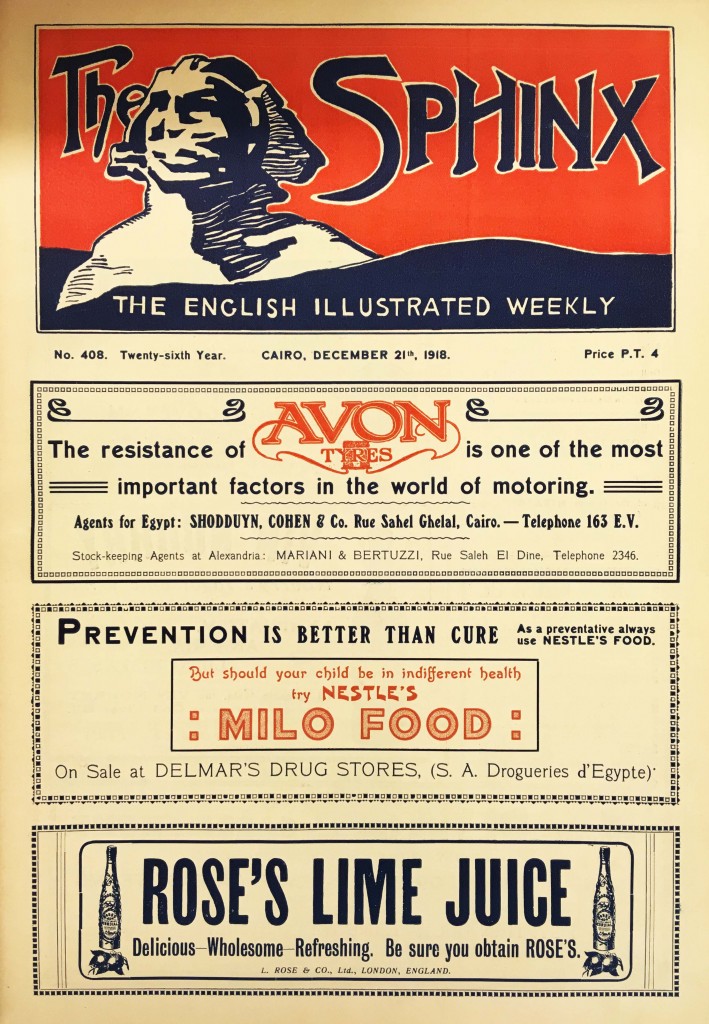 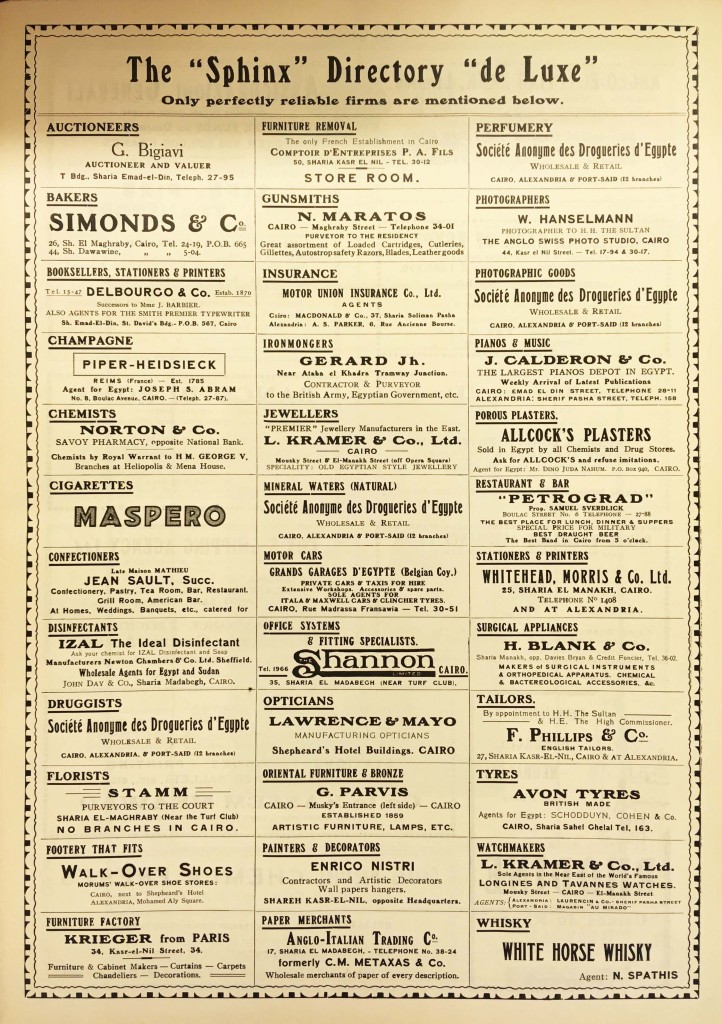 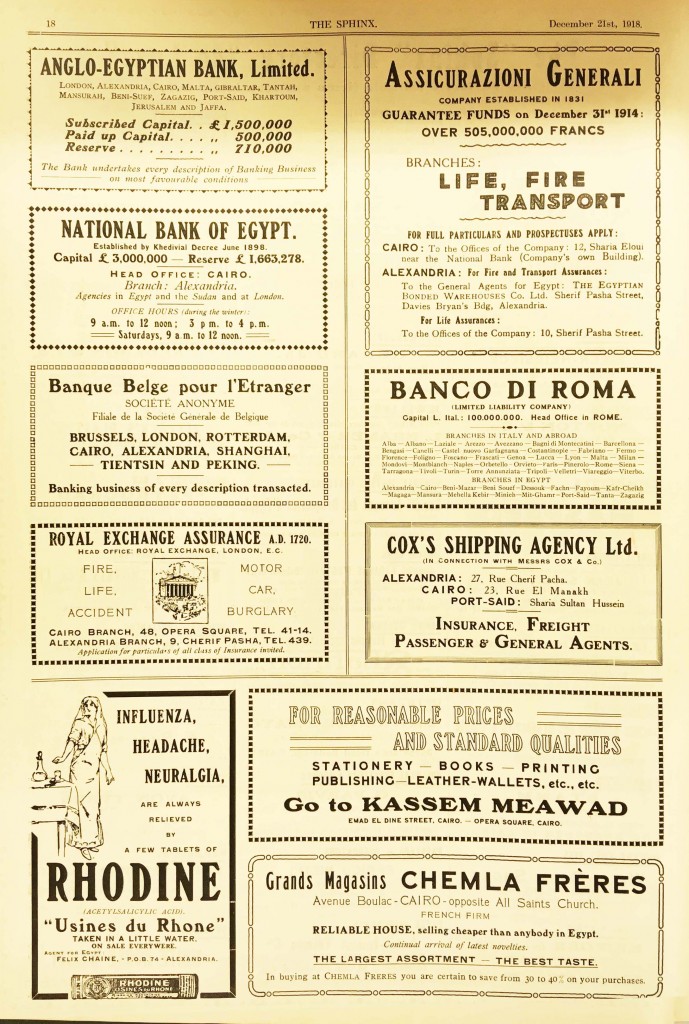 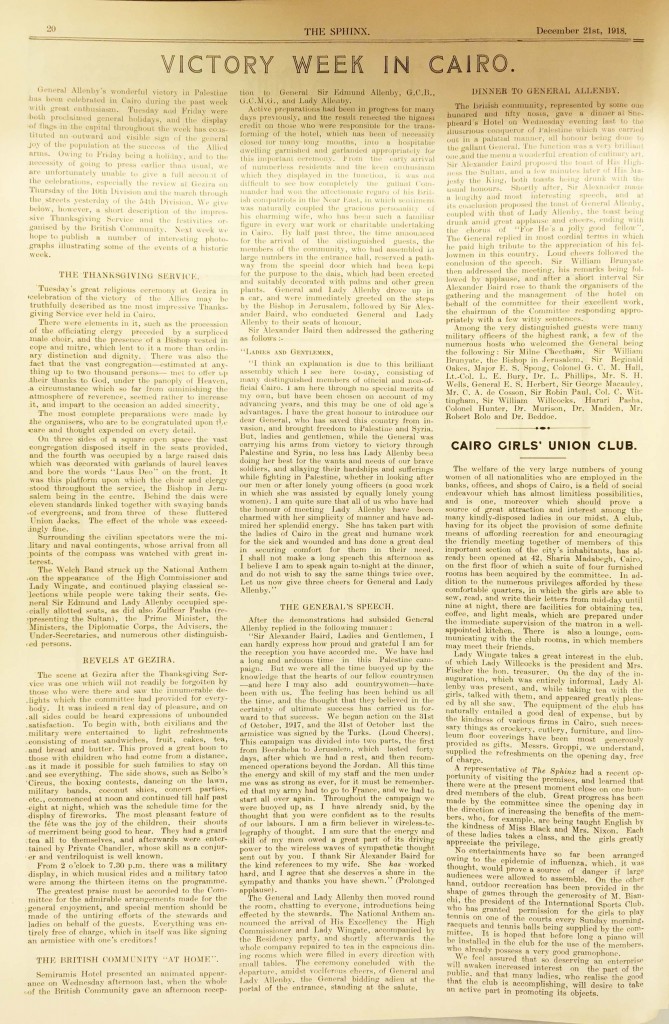 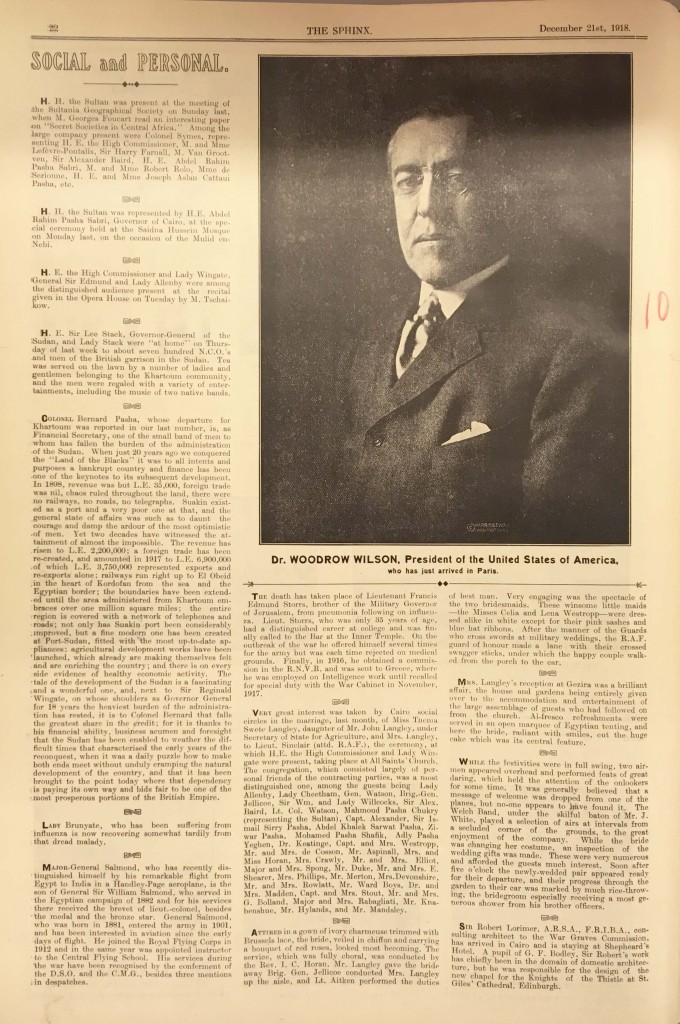 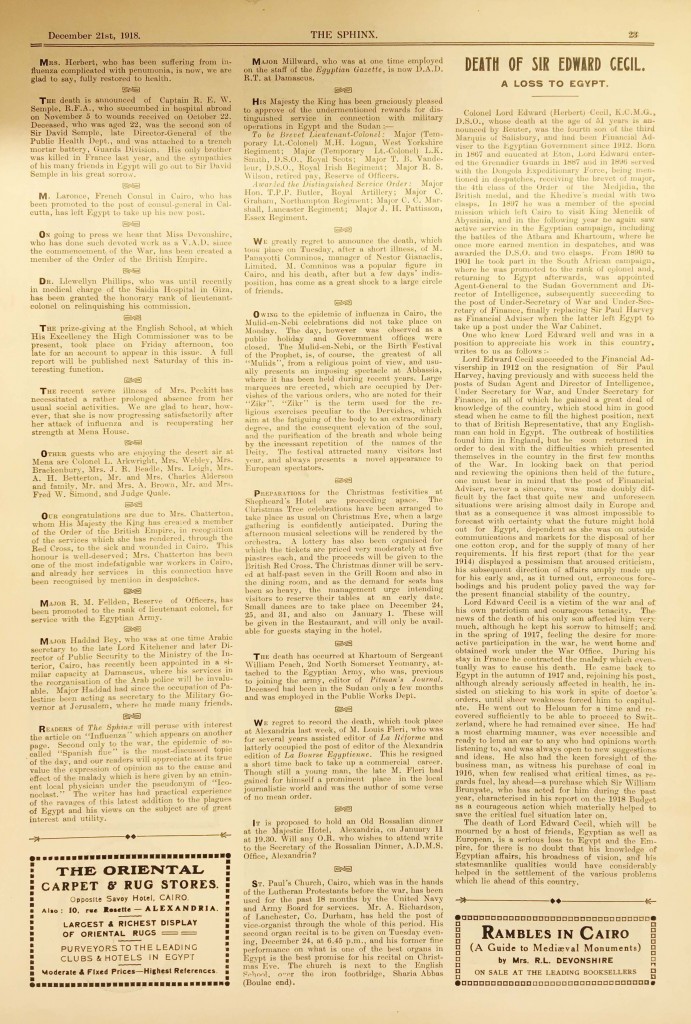 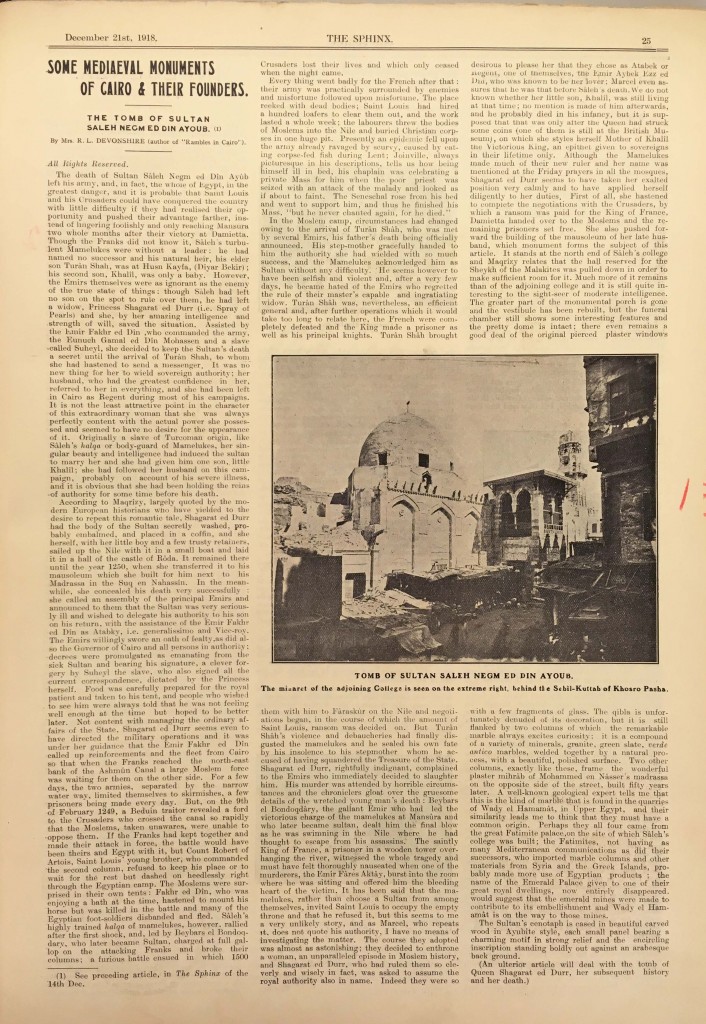 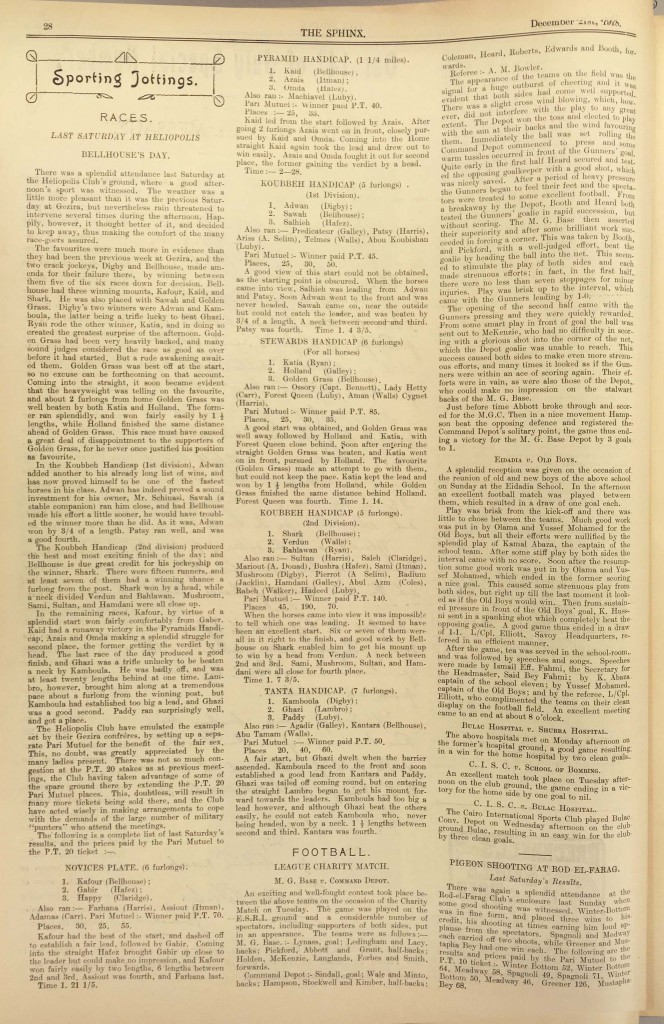 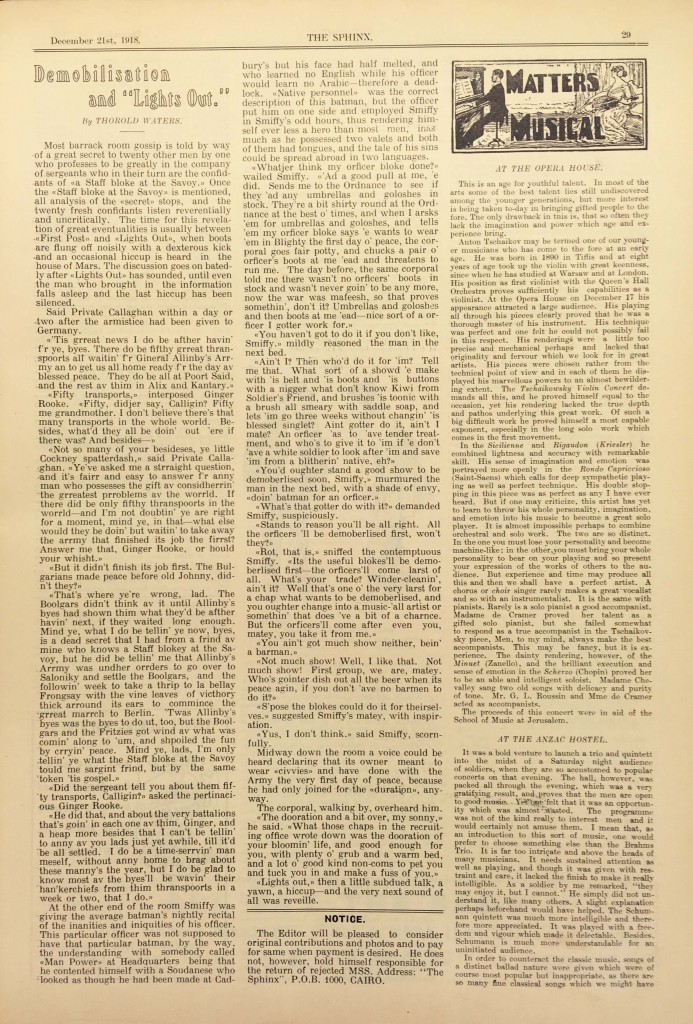 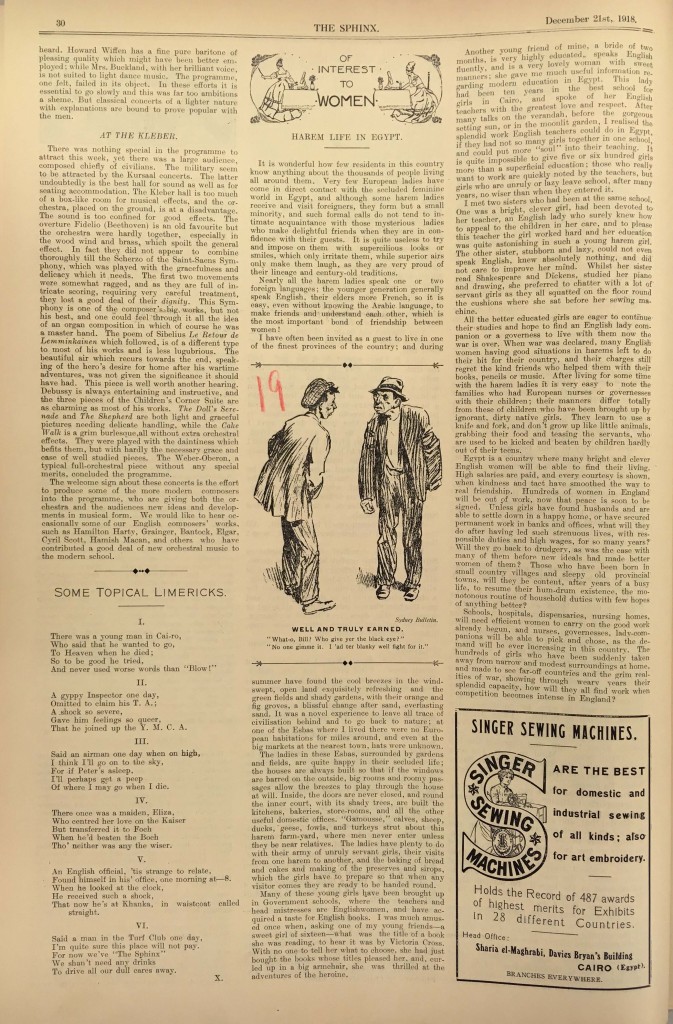 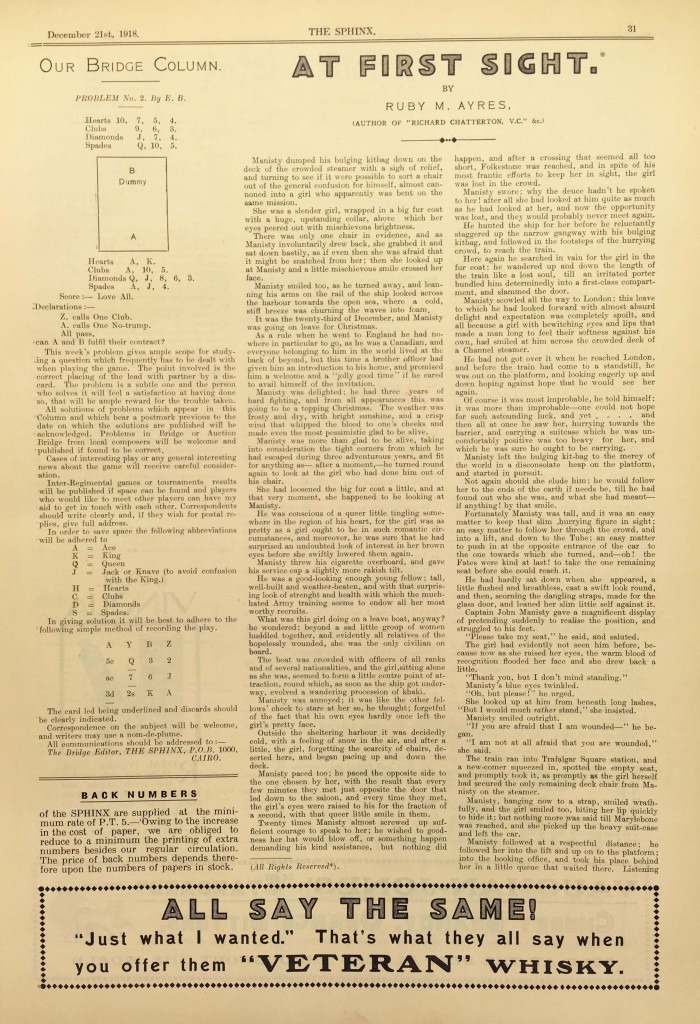 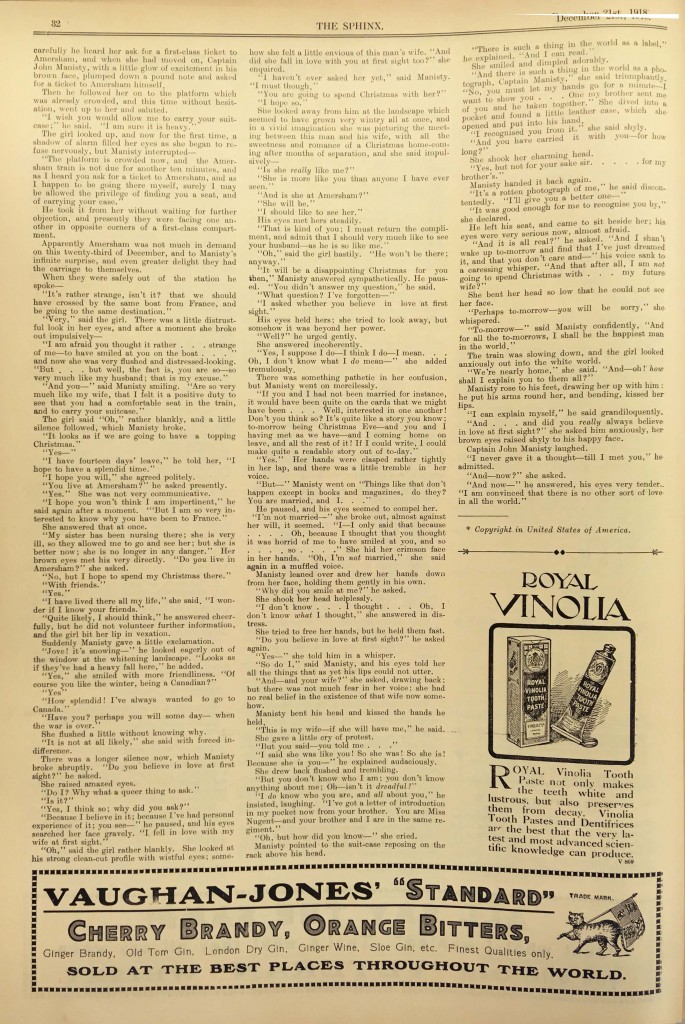 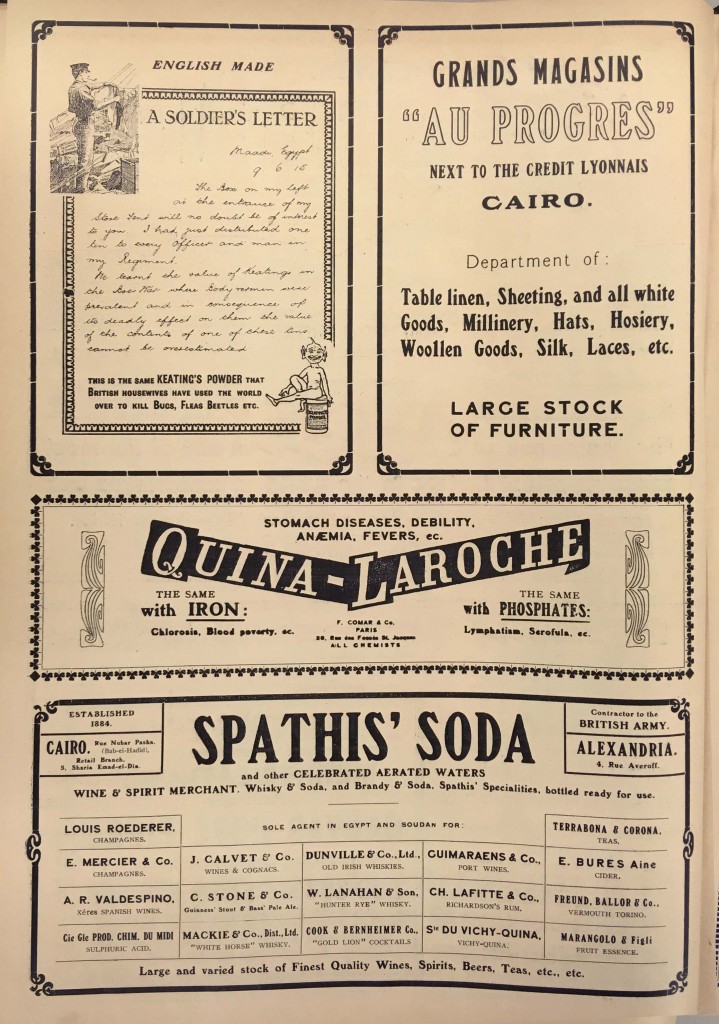