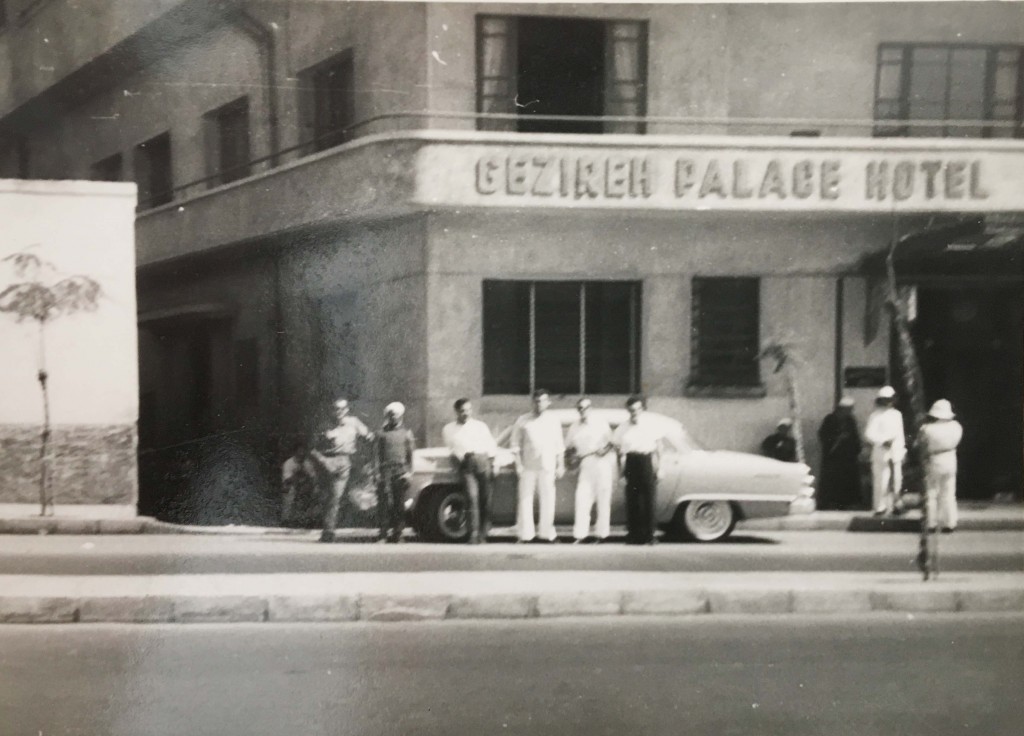 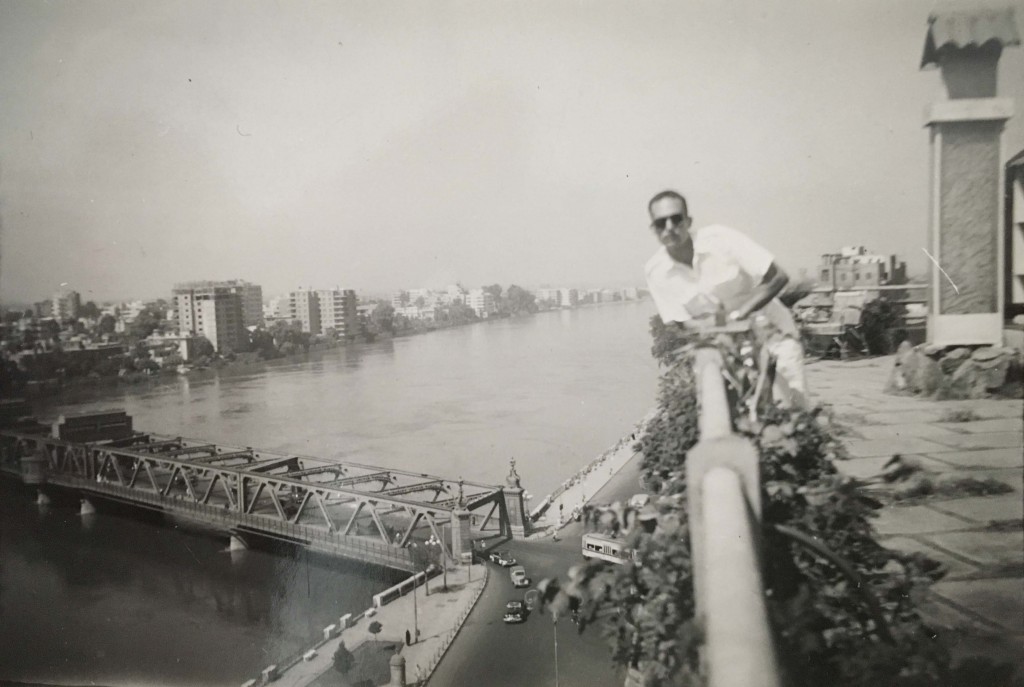 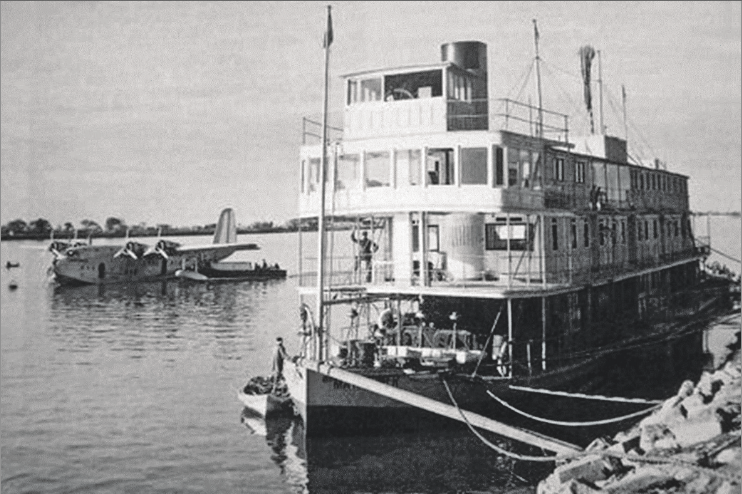 I have had a request for information on Nile houseboats/steamers employed as overnight accommodation by Imperial Airways during the 1930s. I know of one boat used in this way, which was the Mayflower (pictured above), which belonged to Anglo-American Nile Company and which was moored at Rod al-Farag in Cairo for a number of years. My correspondent wants to know of any other boats used in this way, along with any photographs, contemporaneous accounts and descriptions, beginning and end-of-service dates, dimensions, etc – basically, anything that can help him flesh out the operations of the Imperial Airways Africa service in Egypt. If anybody has anything to offer, please post it in the comments bleow or contact me directly – my email address is in the “About” section of this site.