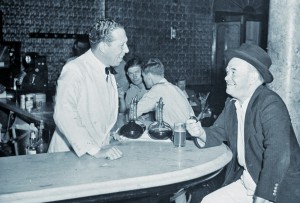 One Response to St Joe’s Parish