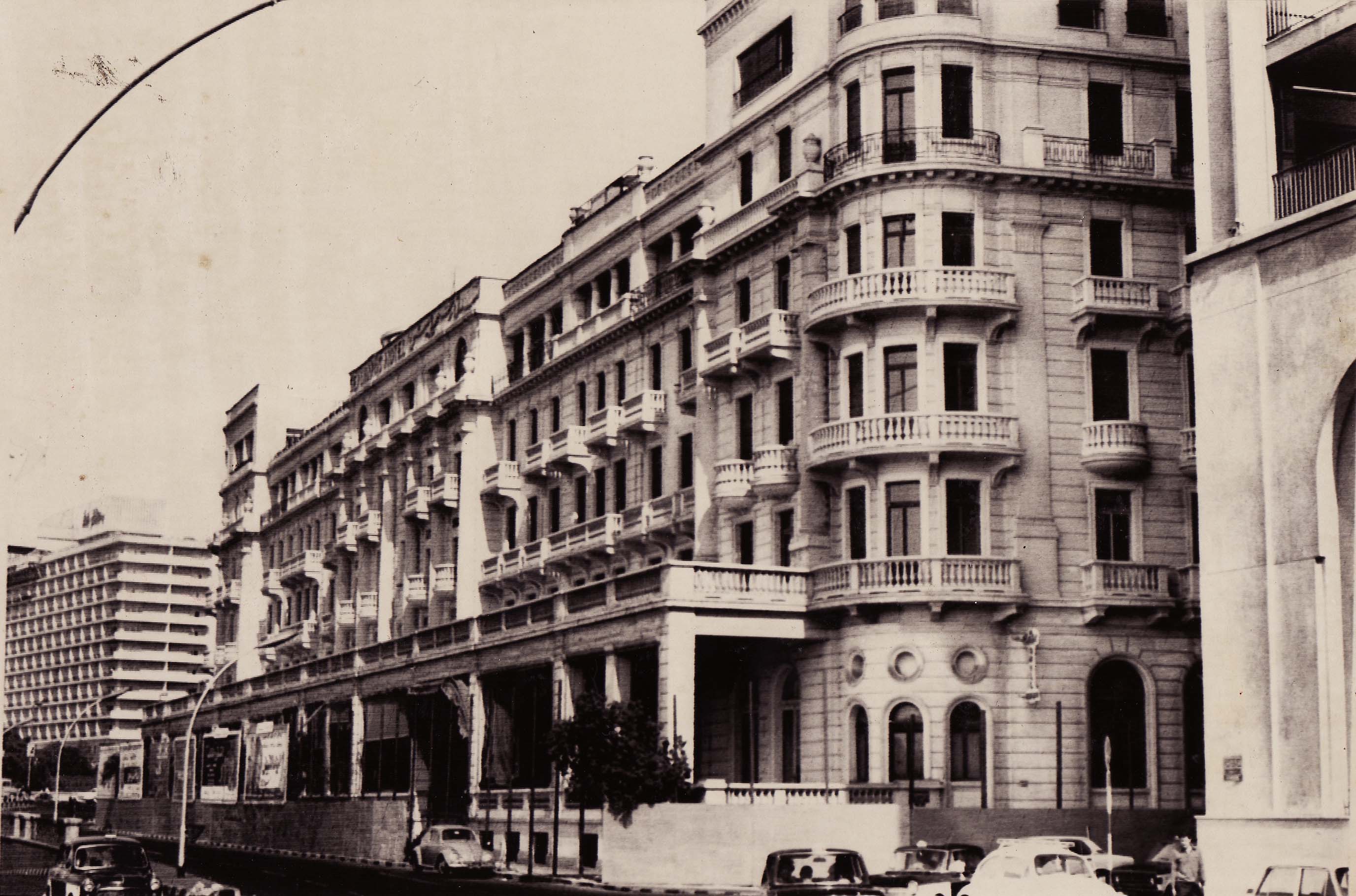 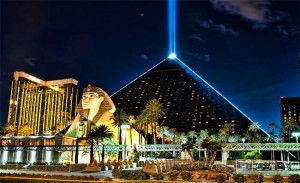 7 Responses to Last days of the Semiramis