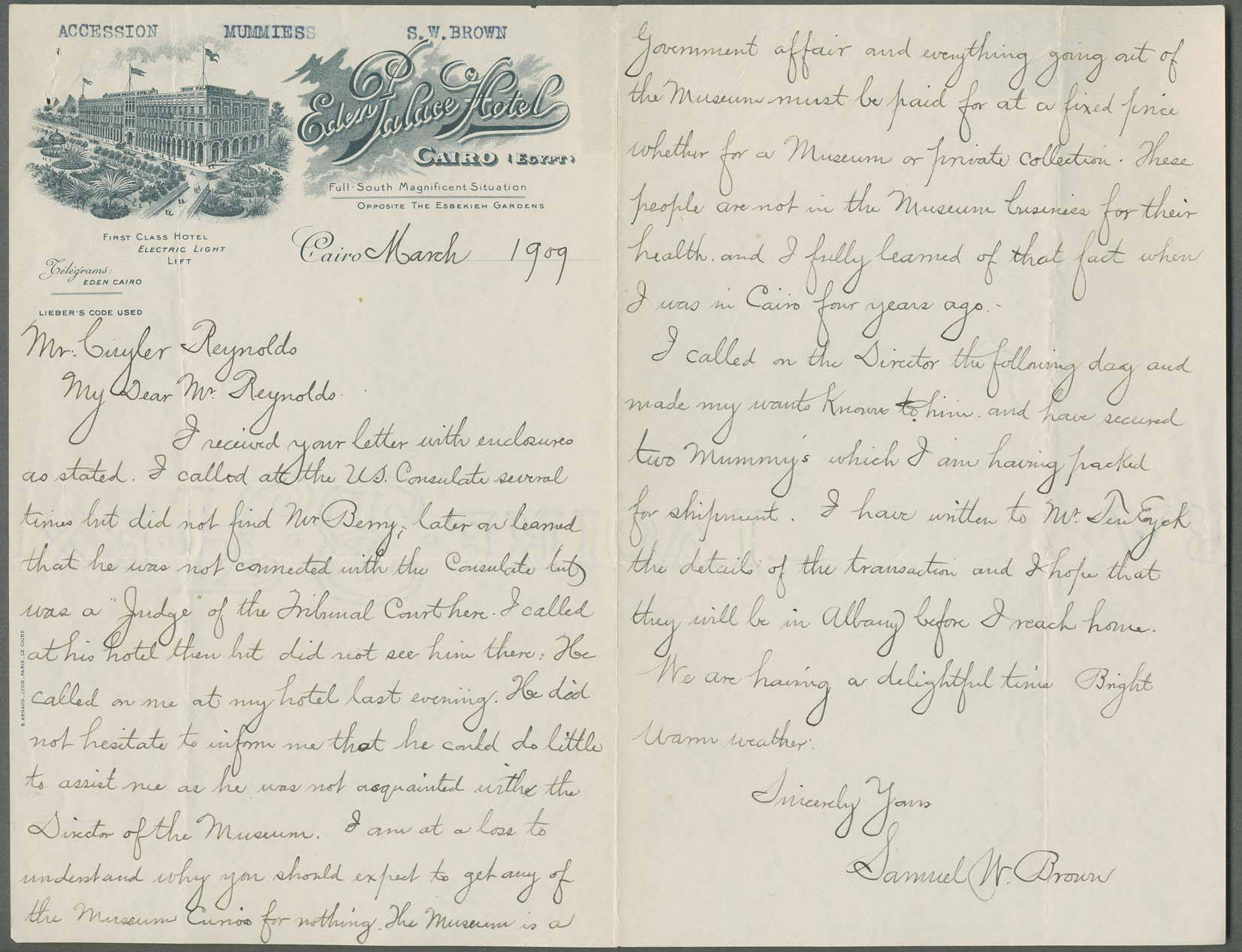 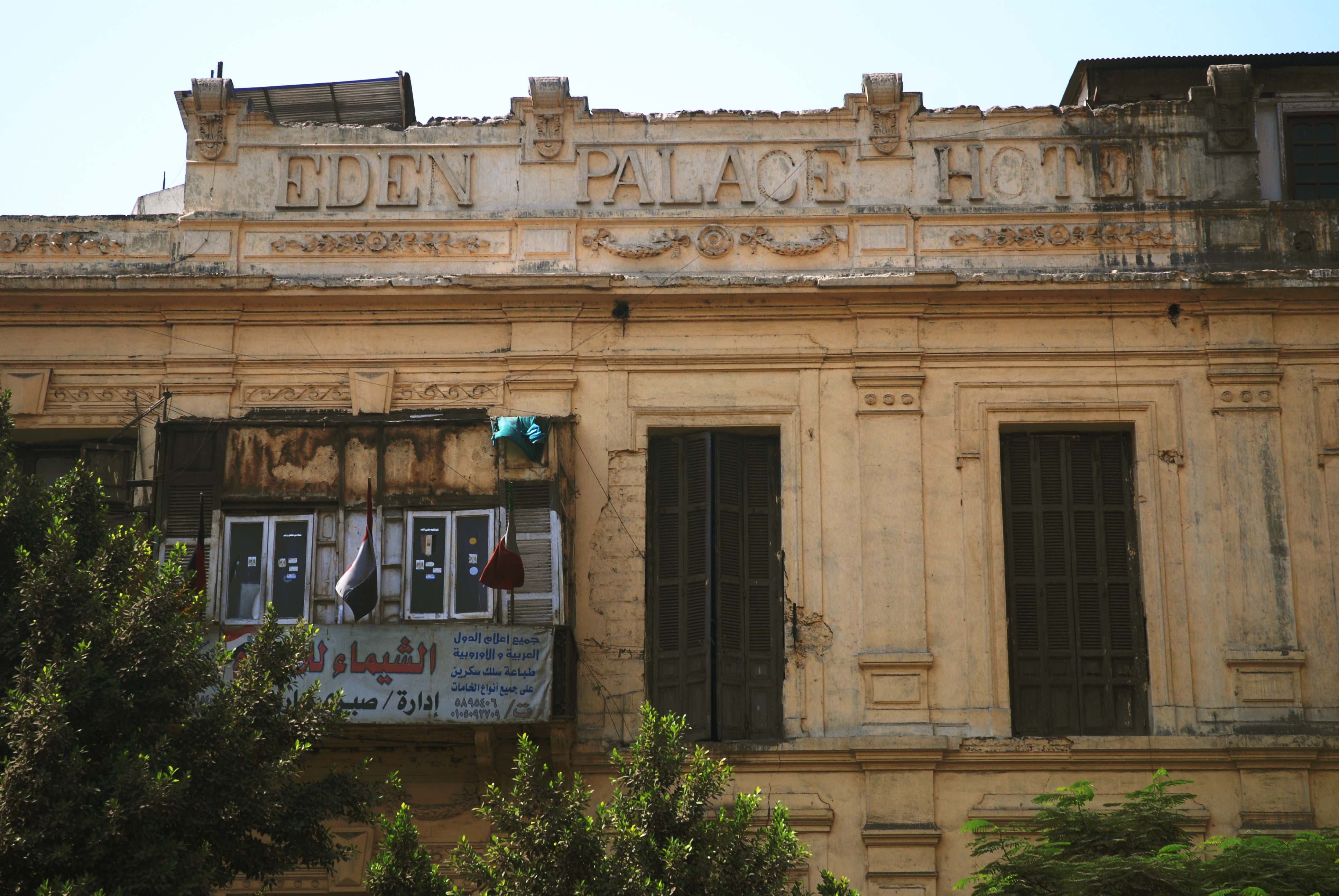 4 Responses to Then and now: the Eden Palace