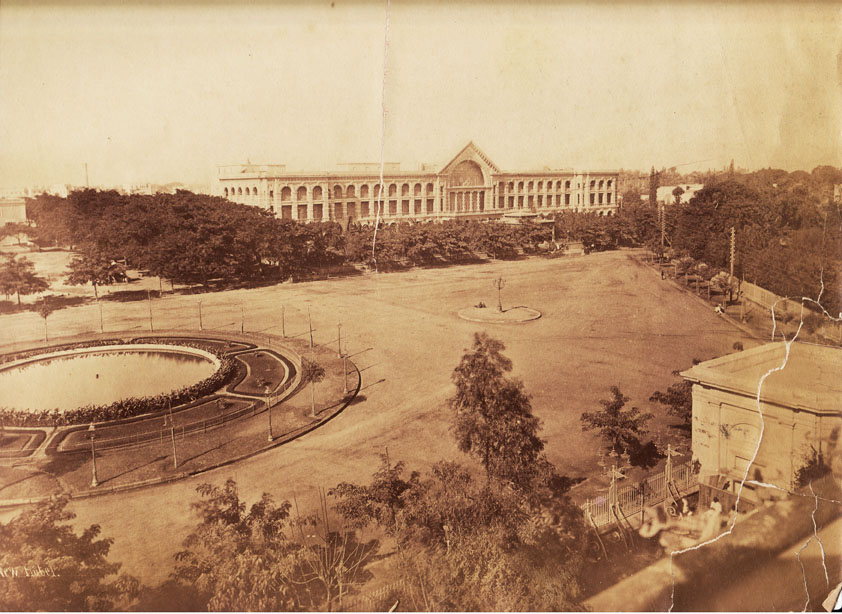 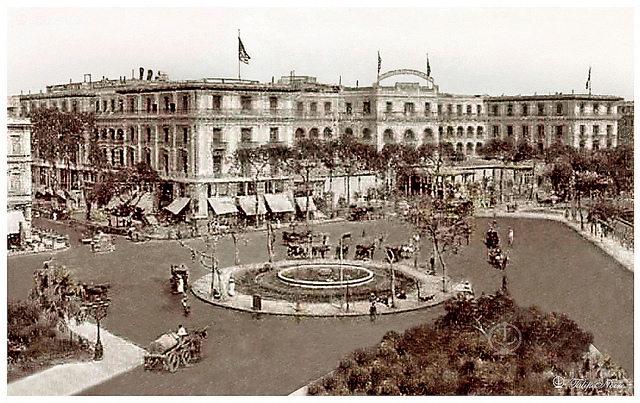 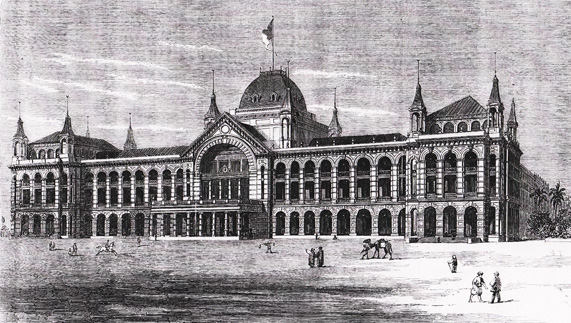 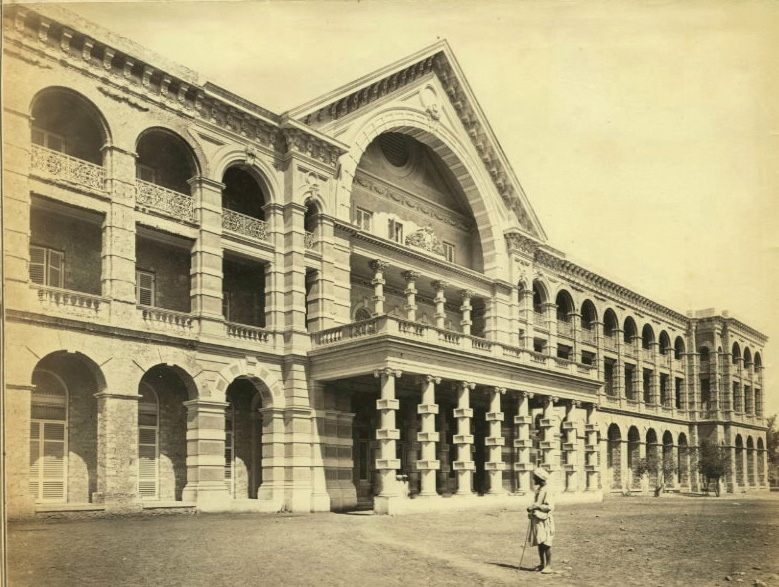 One Response to The New Hotel