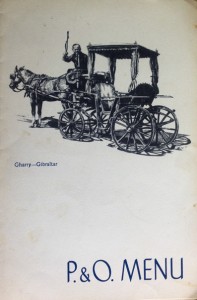 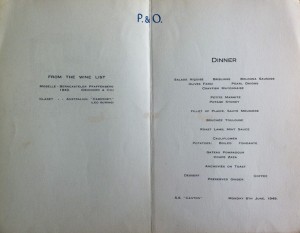 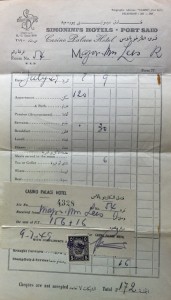 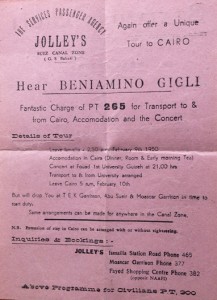 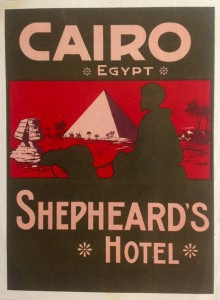 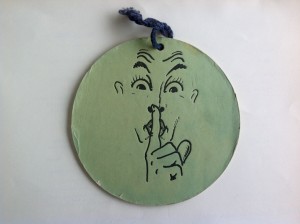 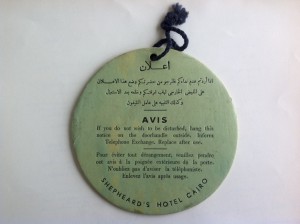 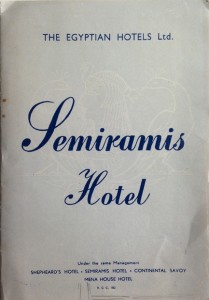 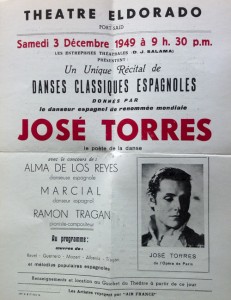 One Response to Ann Lees, former guest at Shepheard’s