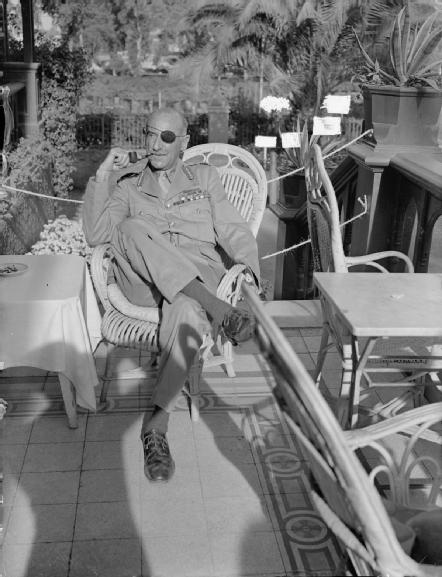 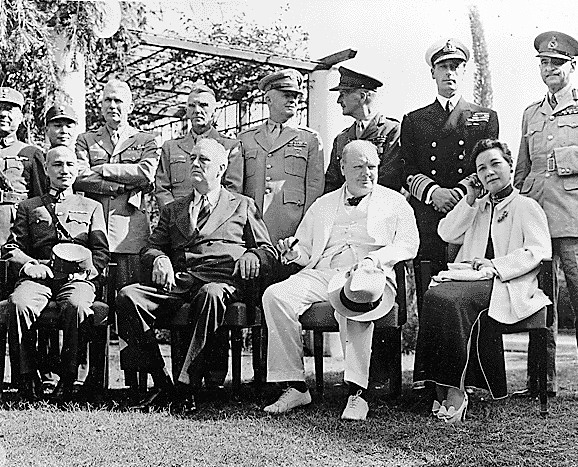 One Response to It’s just a flesh wound