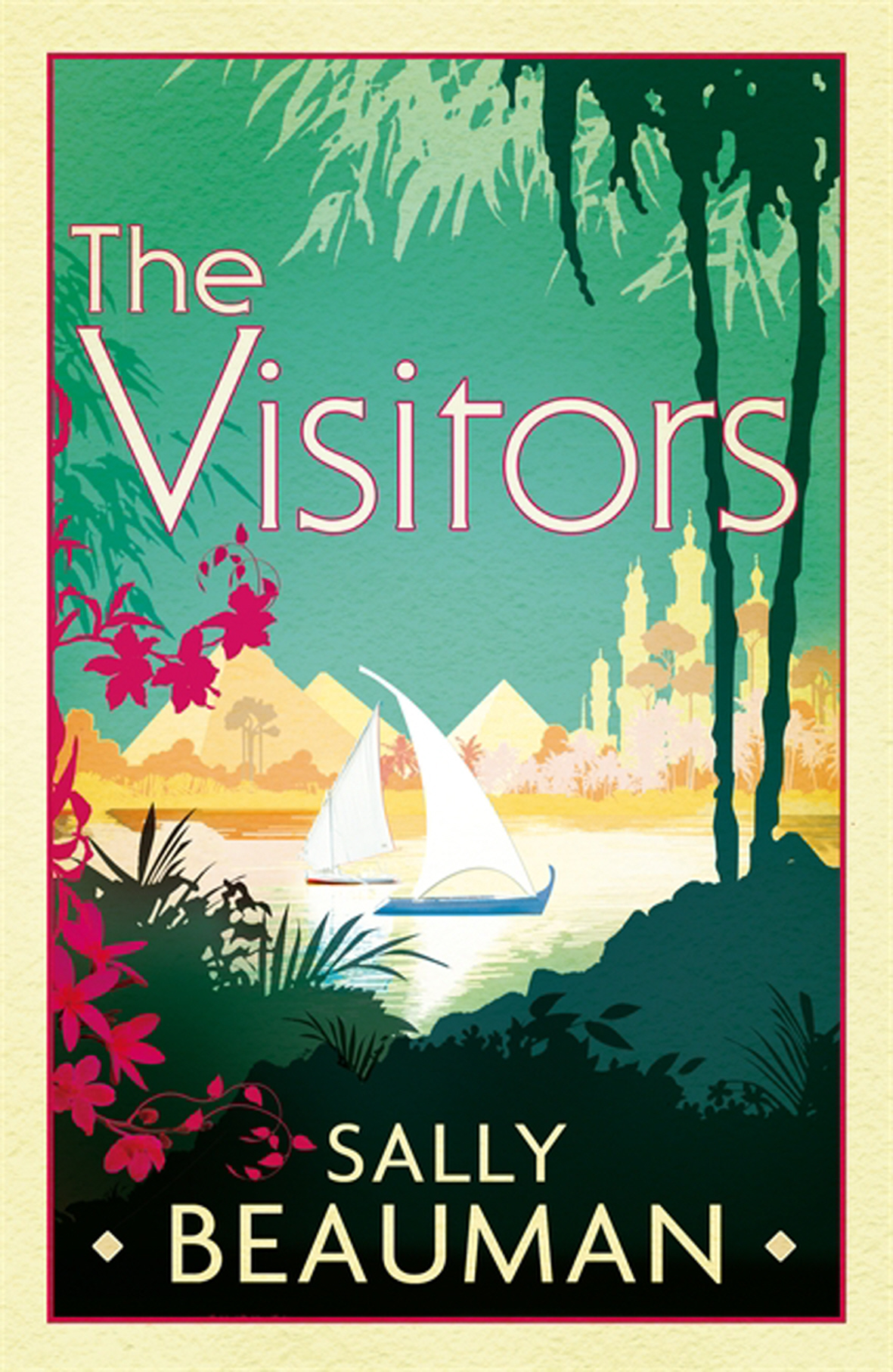 One Response to The Visitors