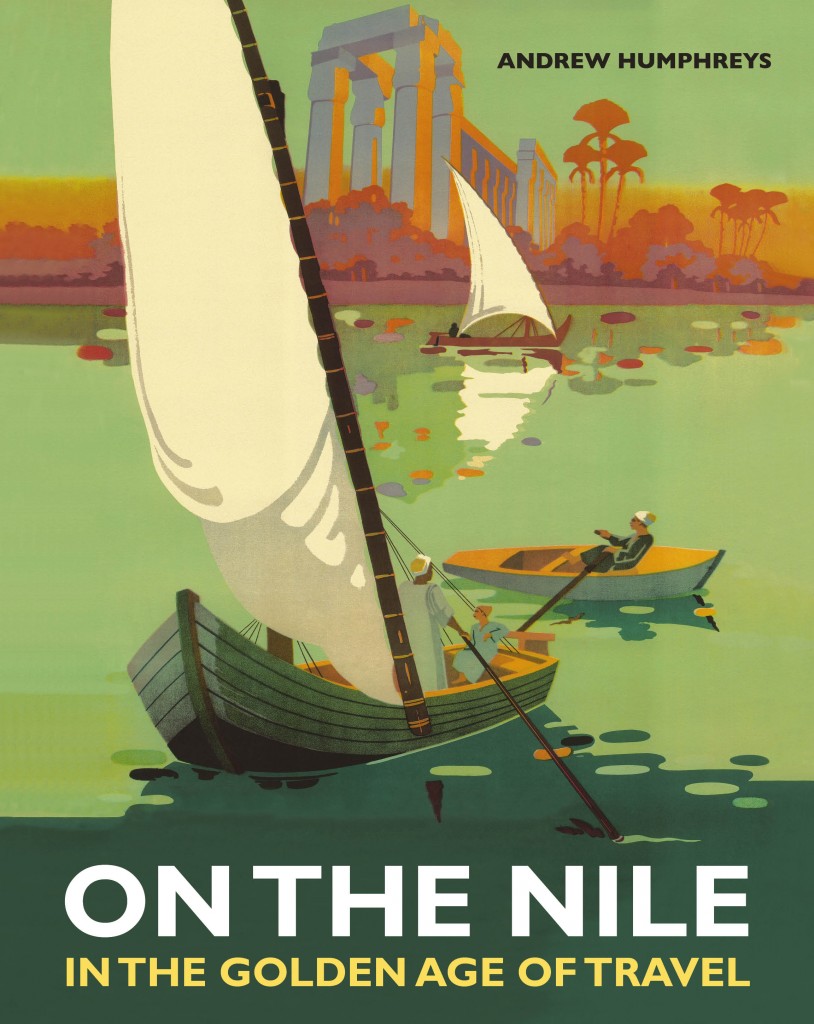 One Response to And we’re back…