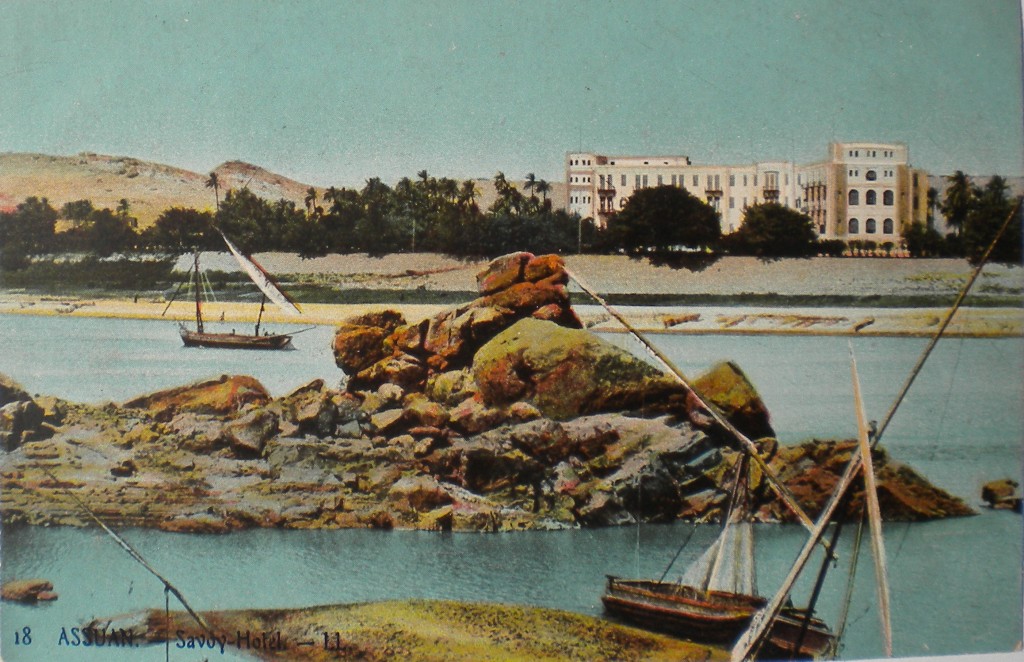 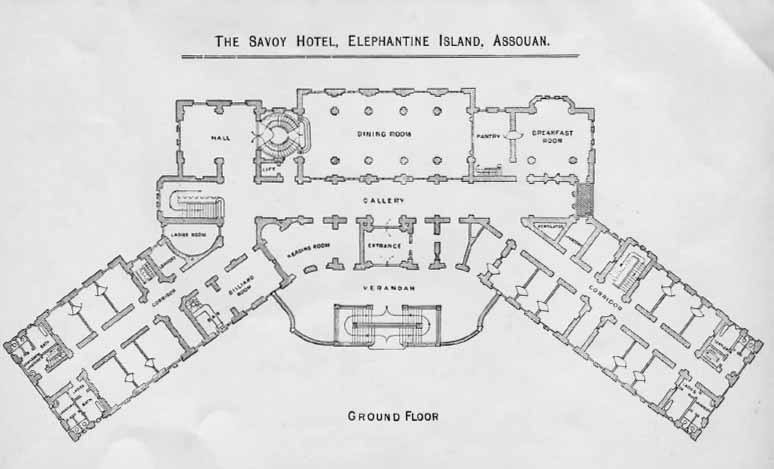 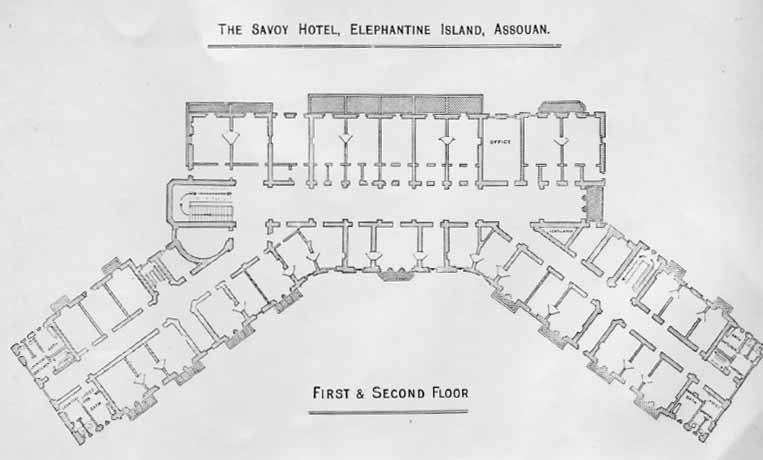 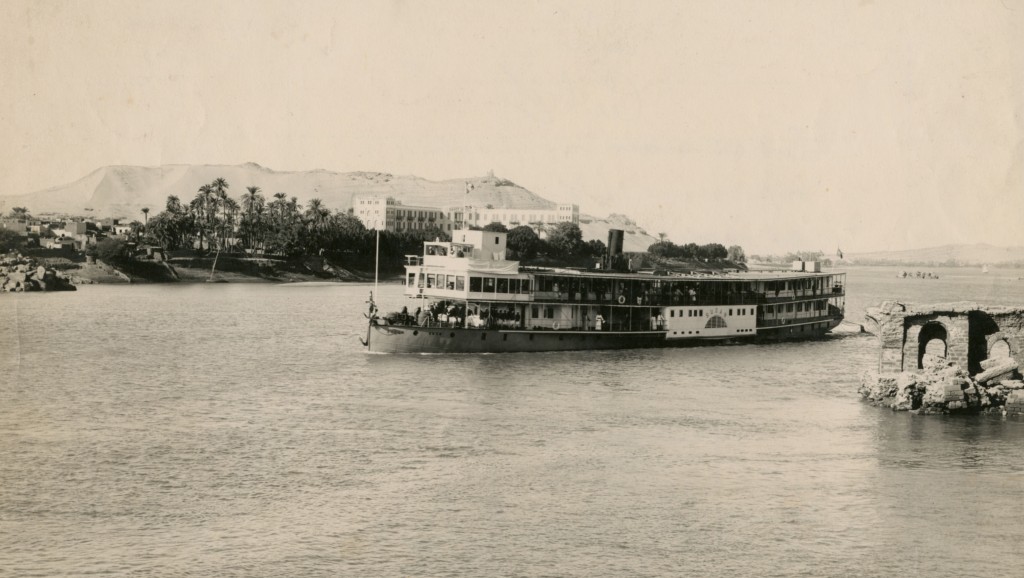 2 Responses to The other, other Savoy