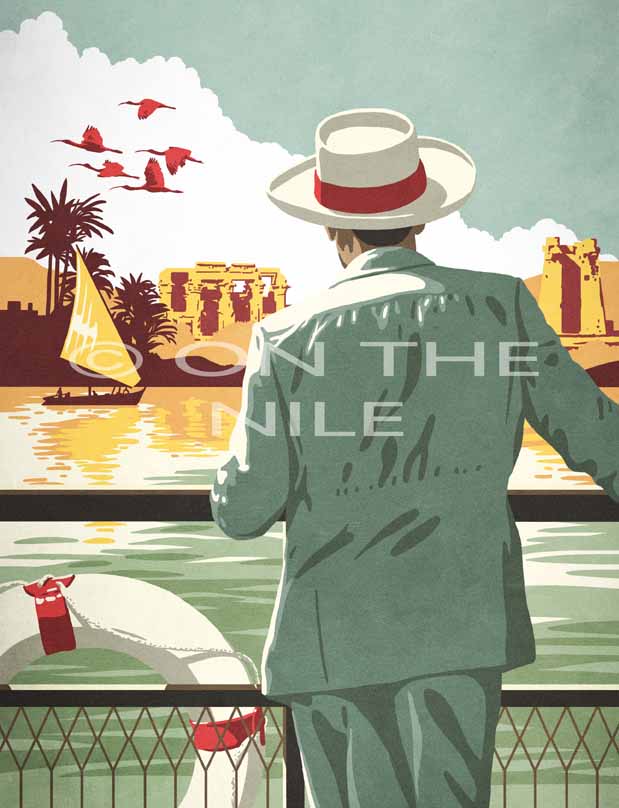 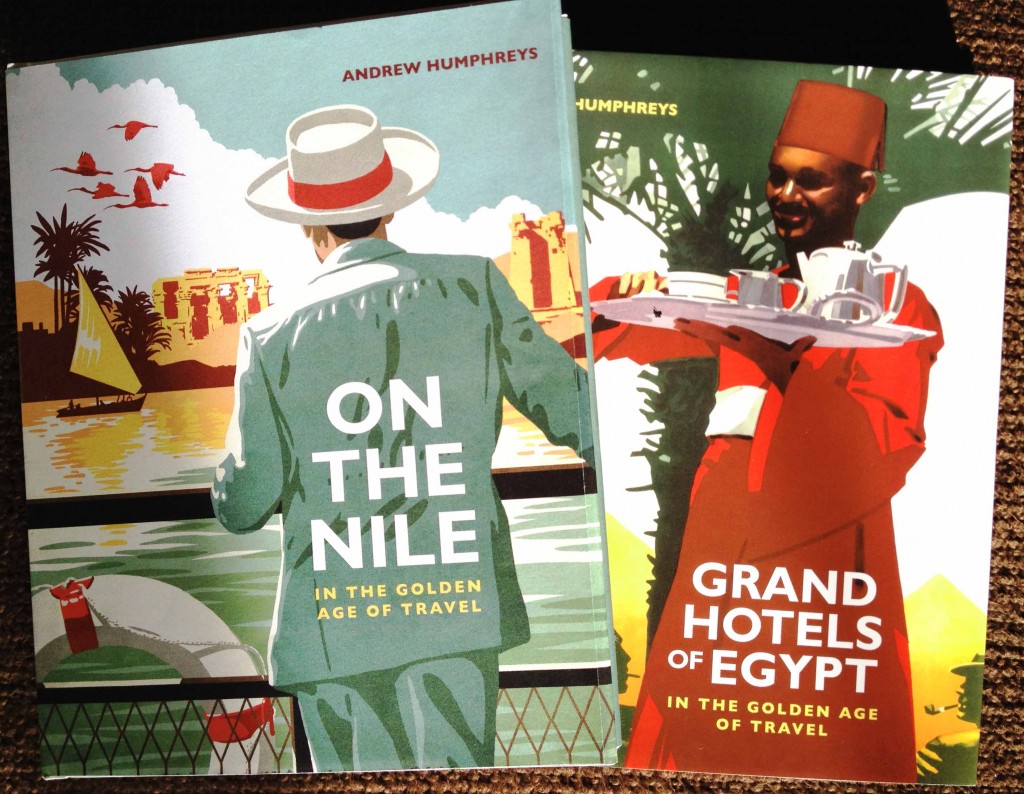 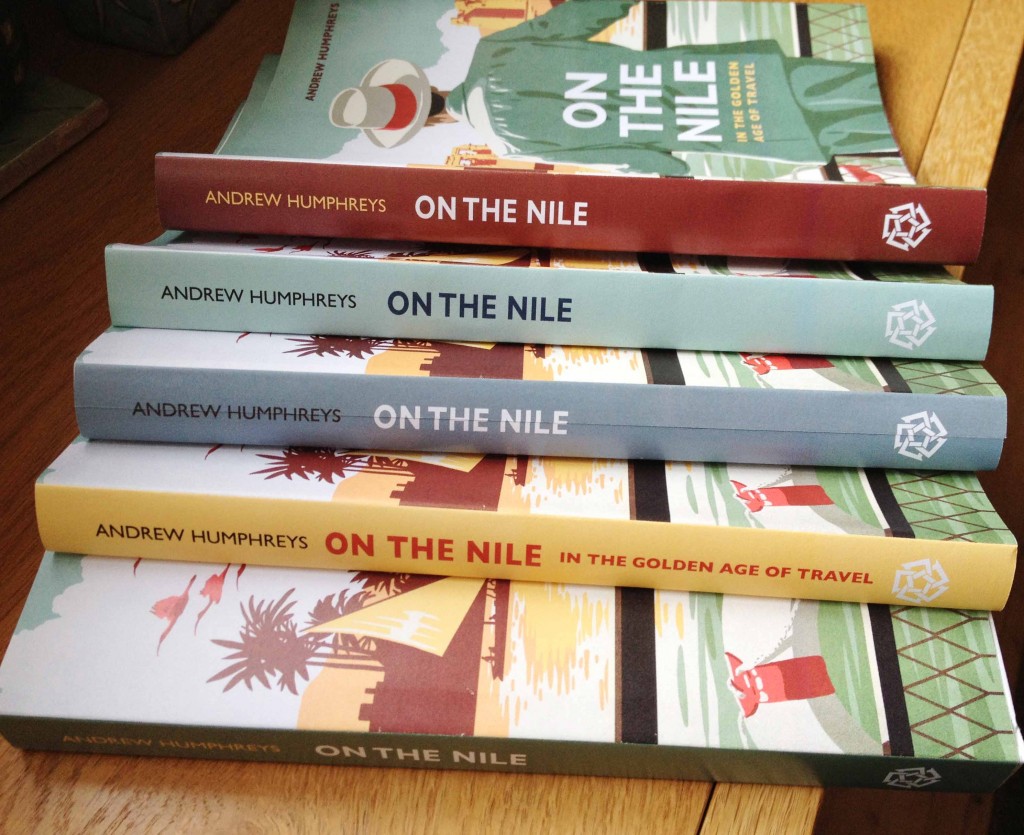 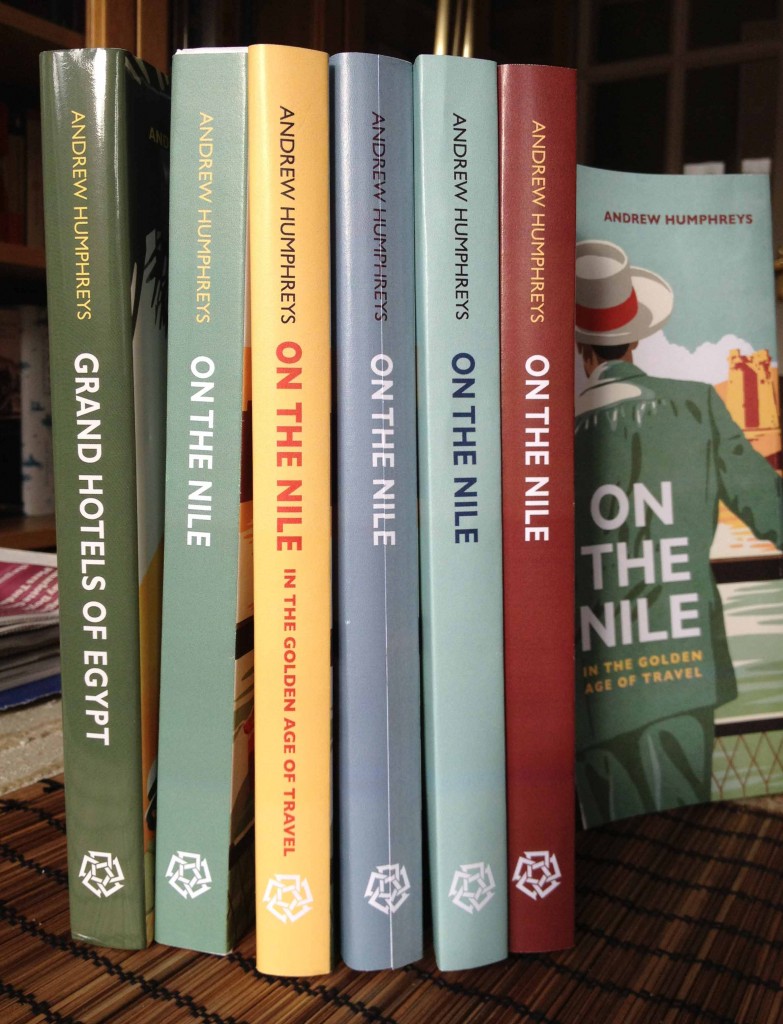 9 Responses to On the Nile, the final cover