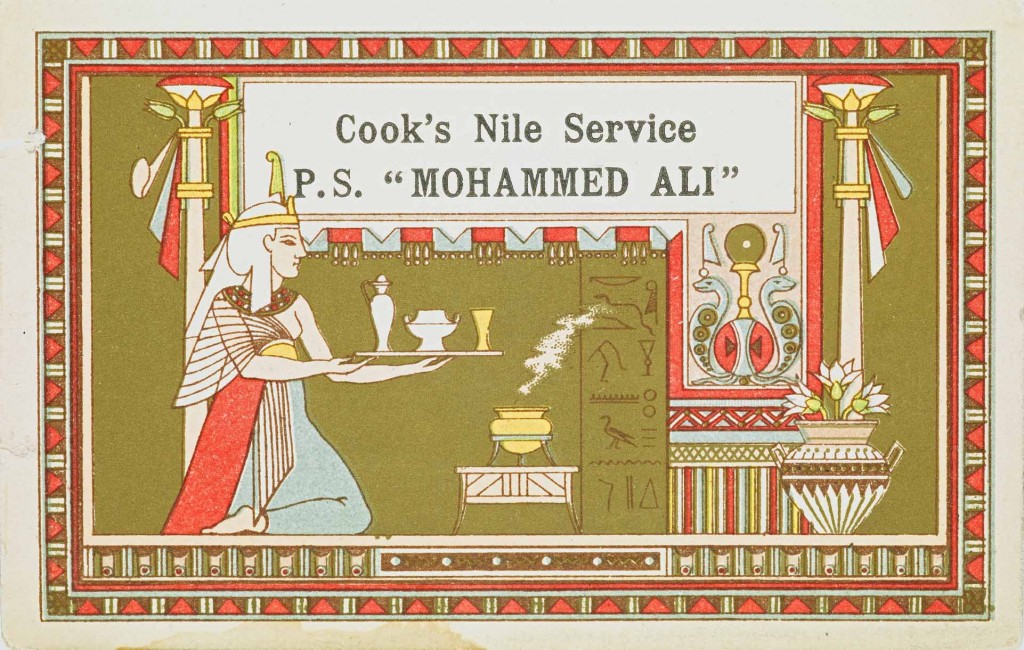 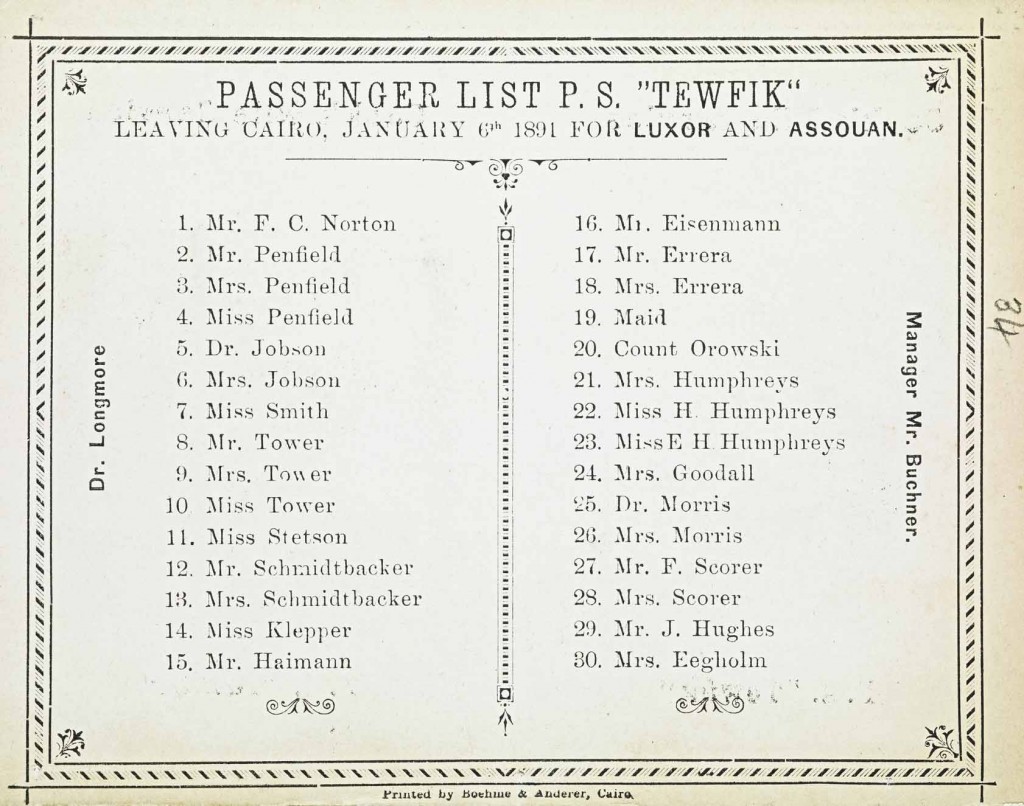 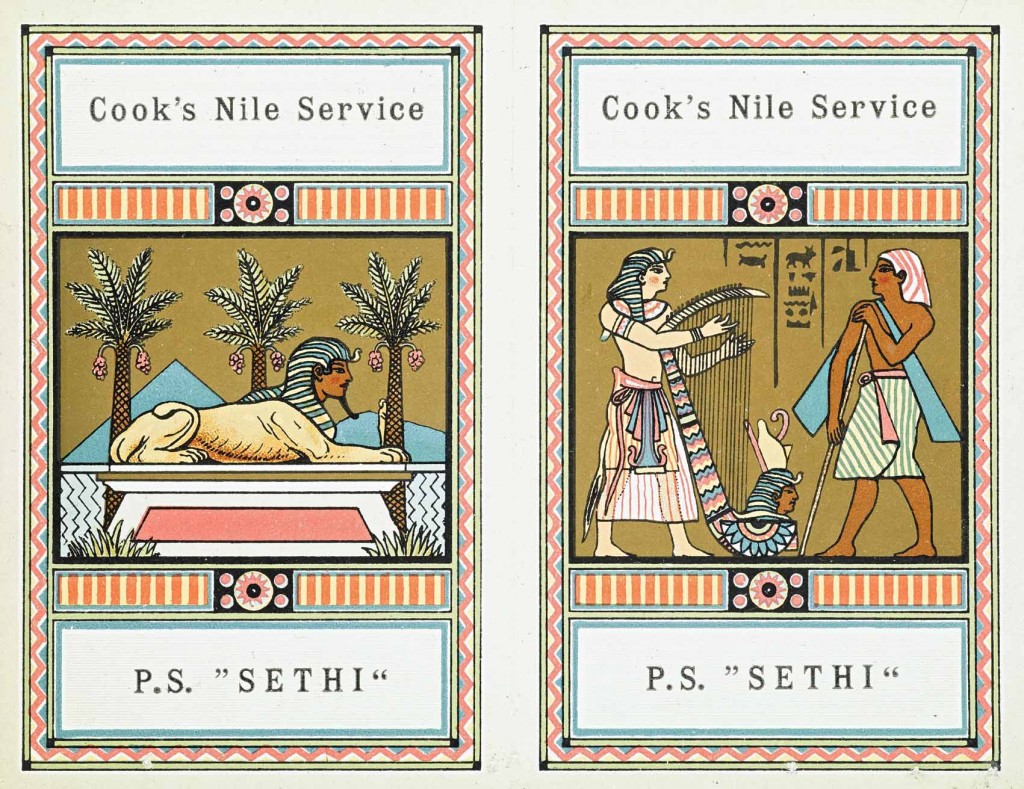 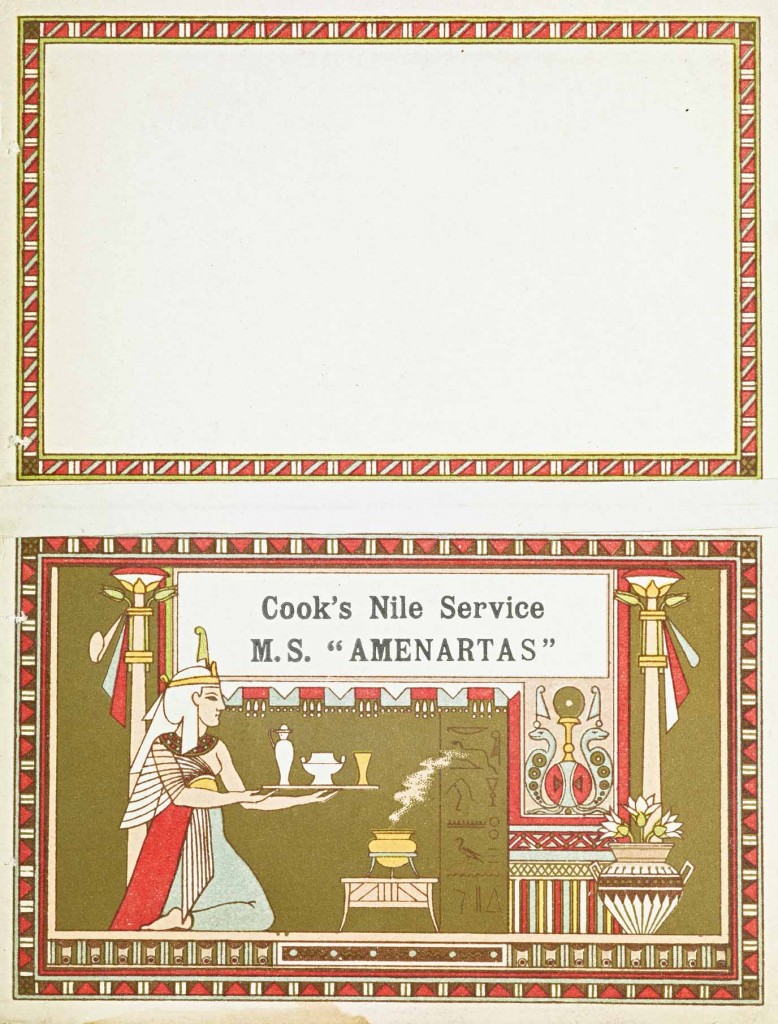 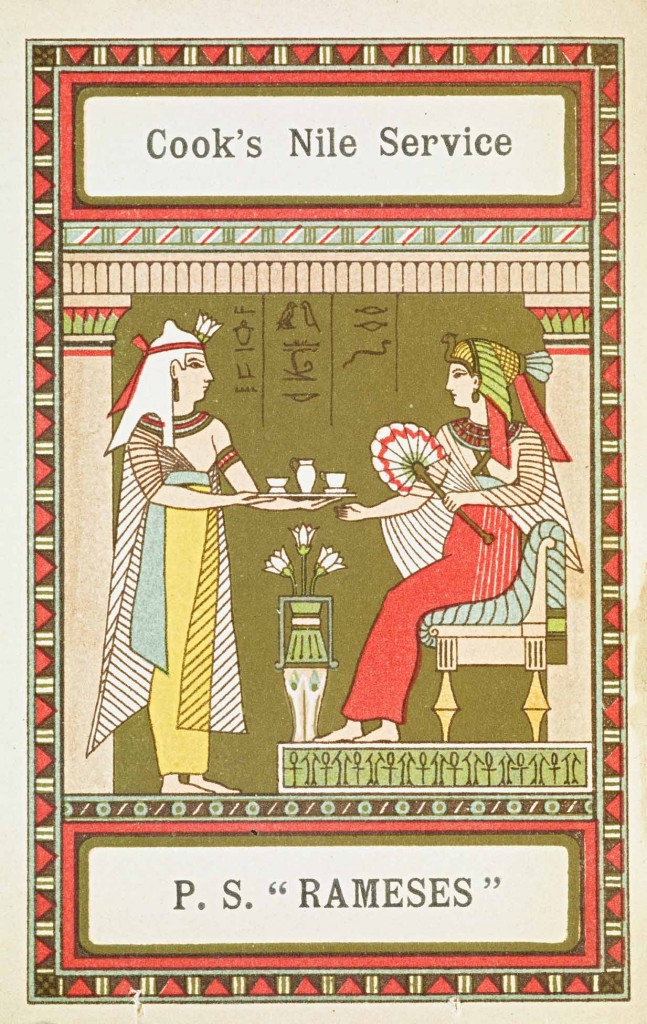 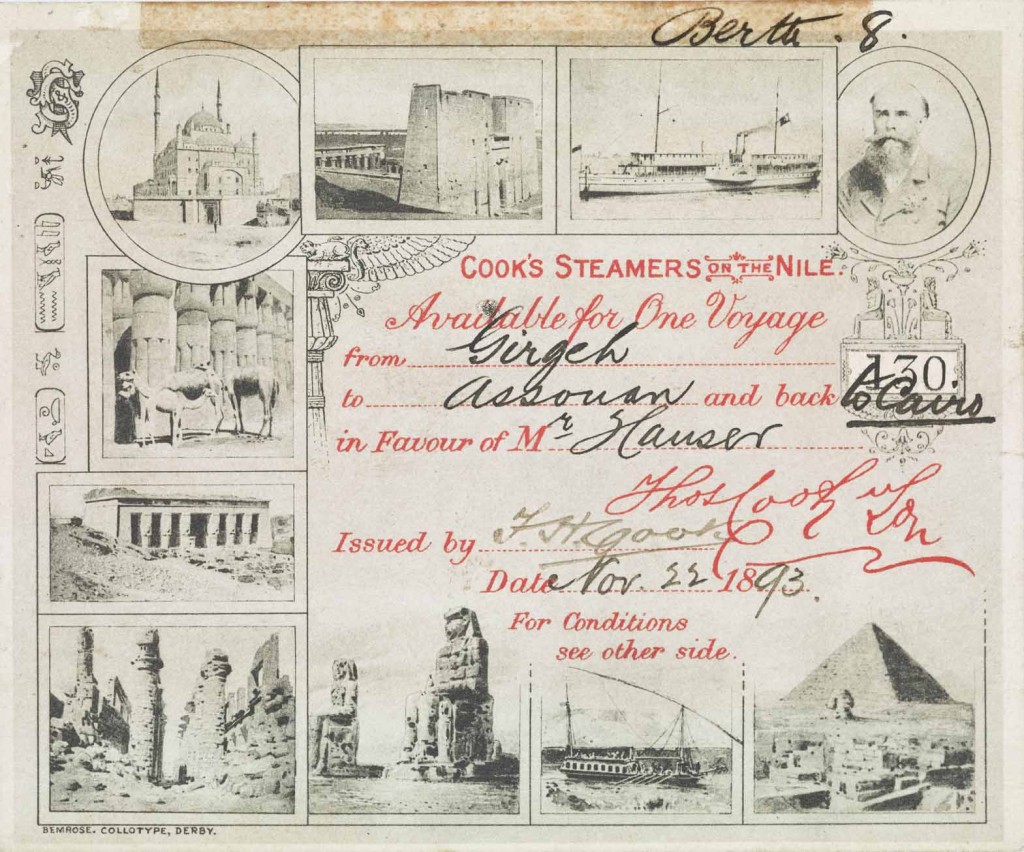 2 Responses to All aboard