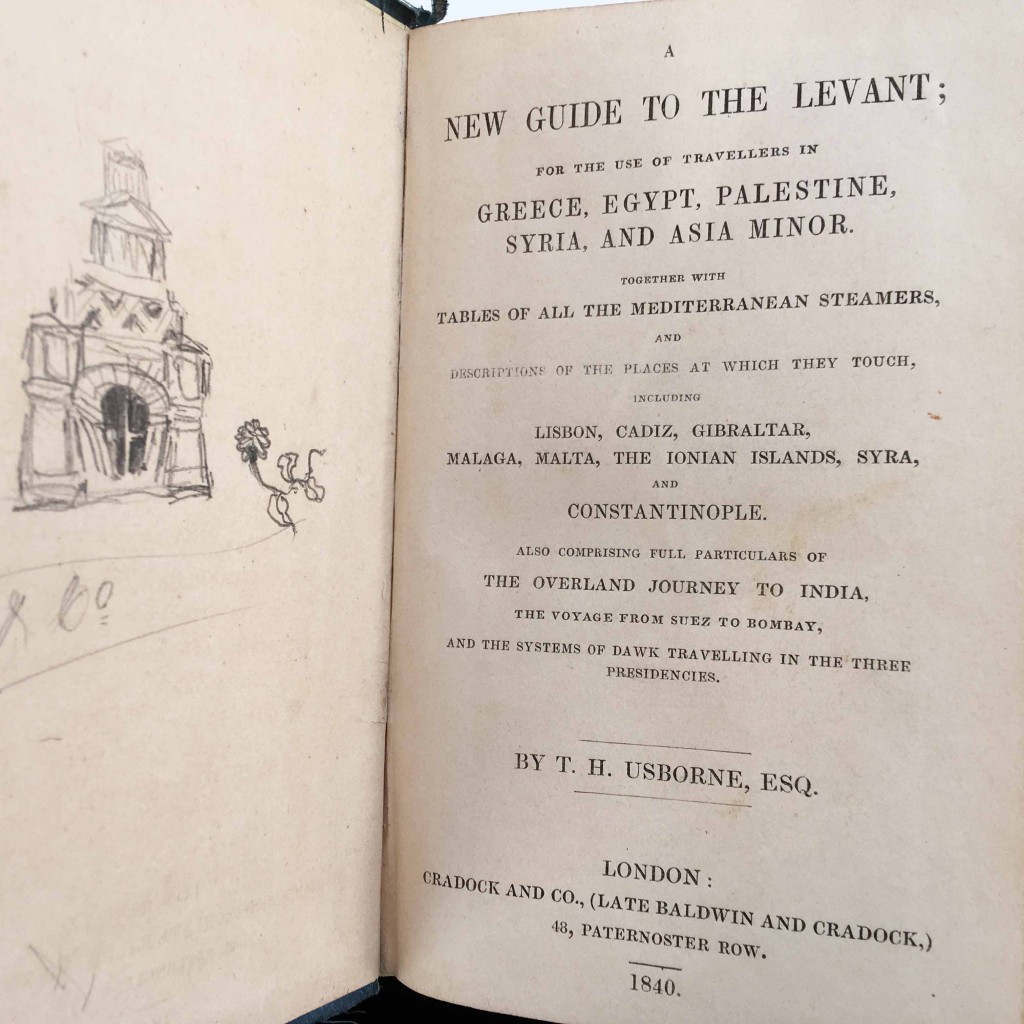 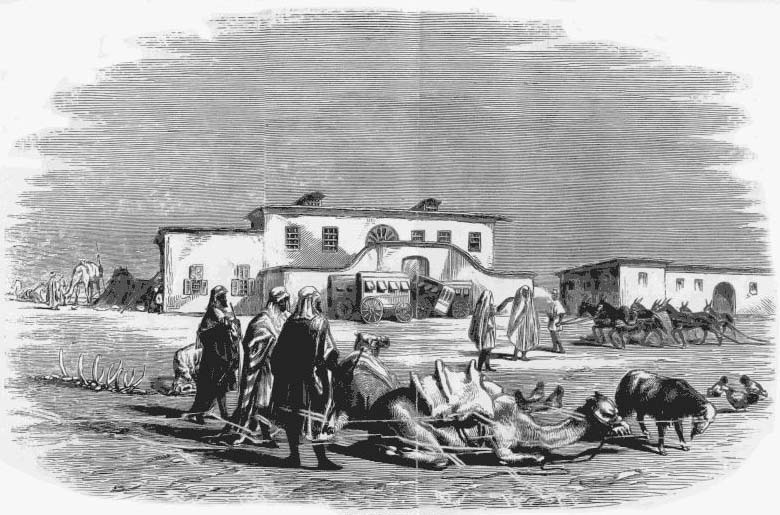 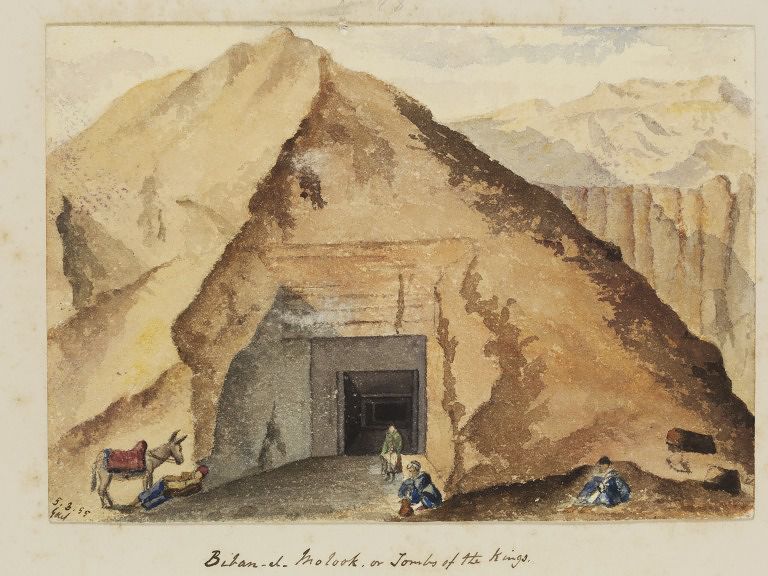 One Response to In the company of TH Usborne esq