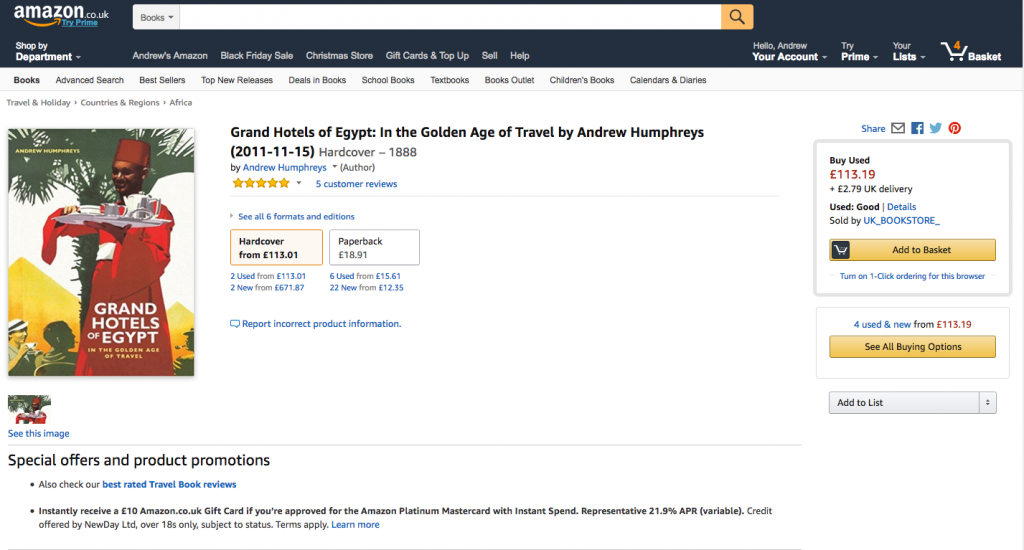 One Response to Investing in Grand Hotels