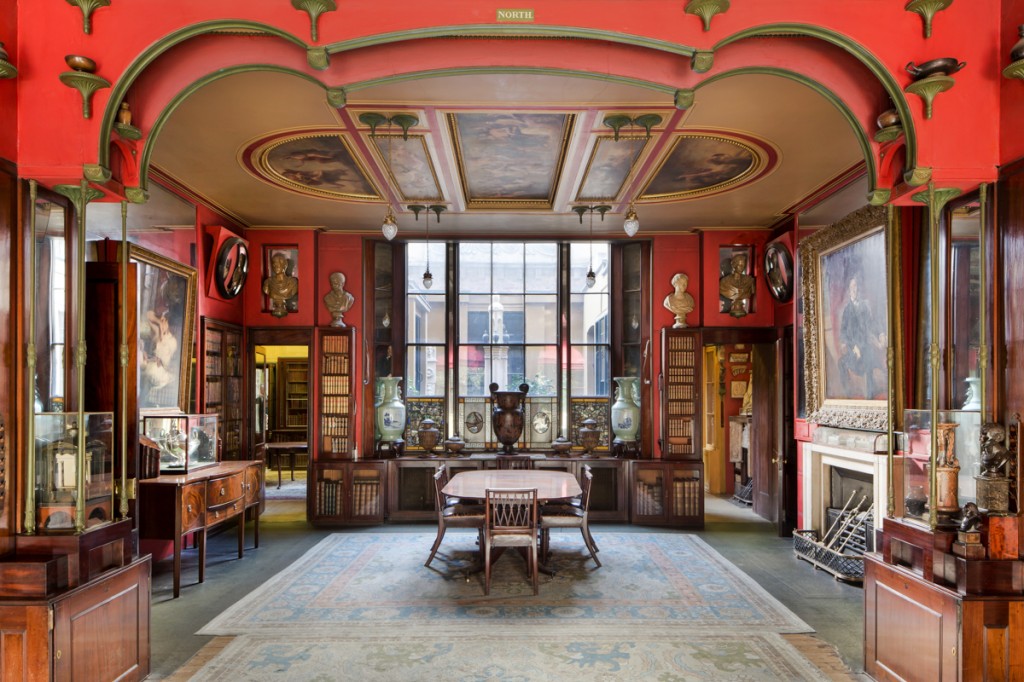 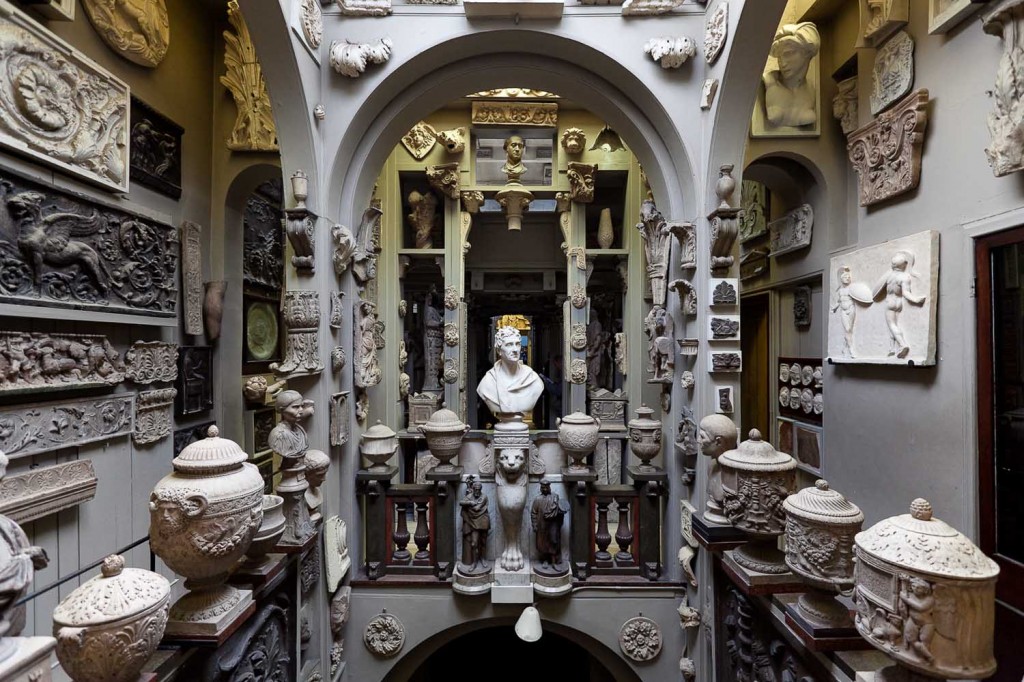 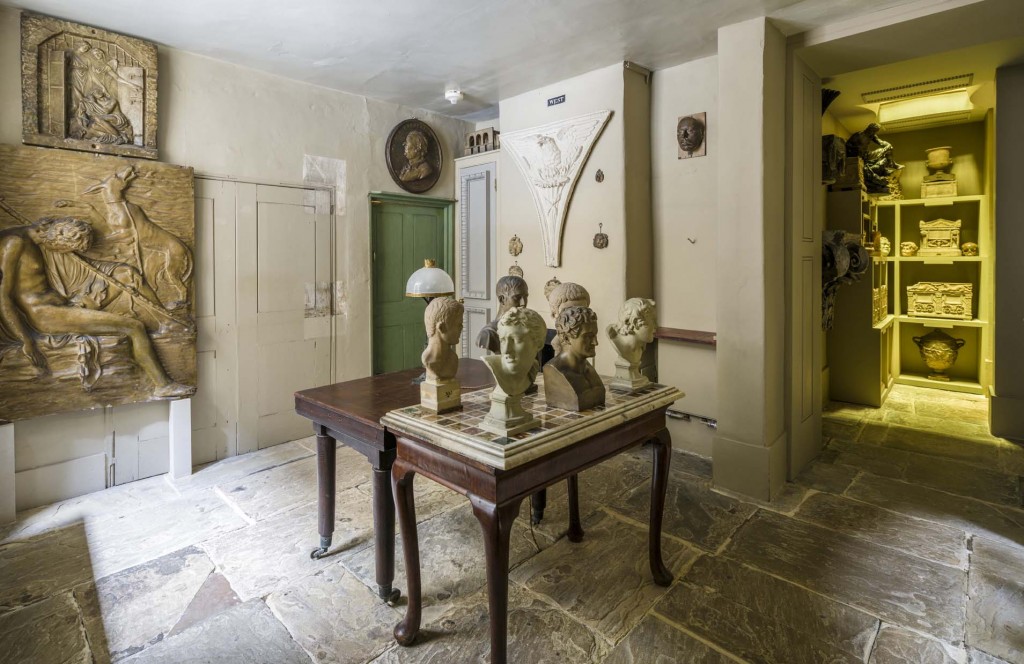 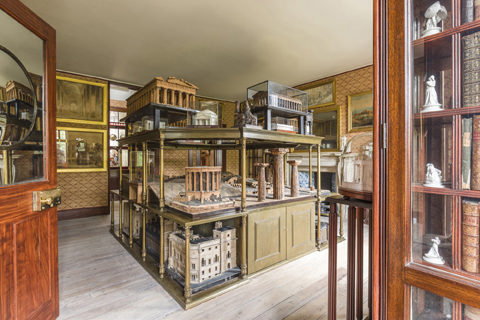 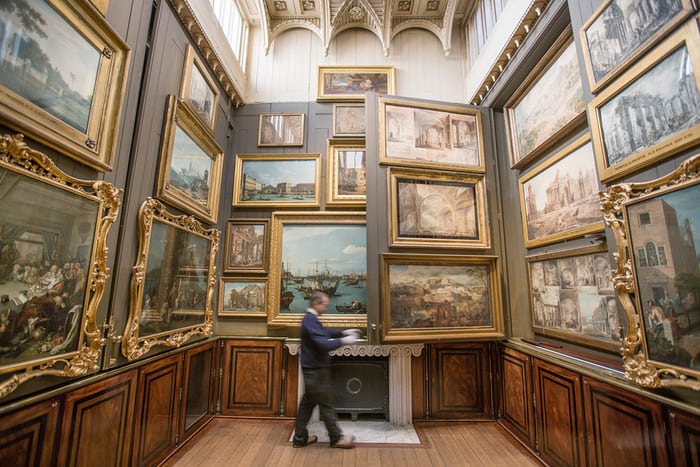 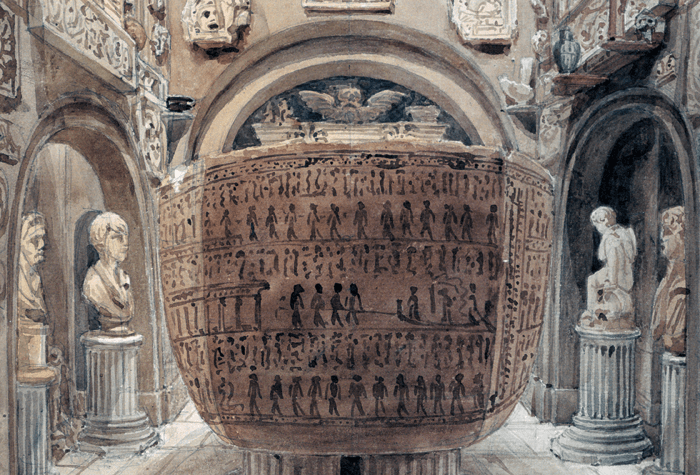 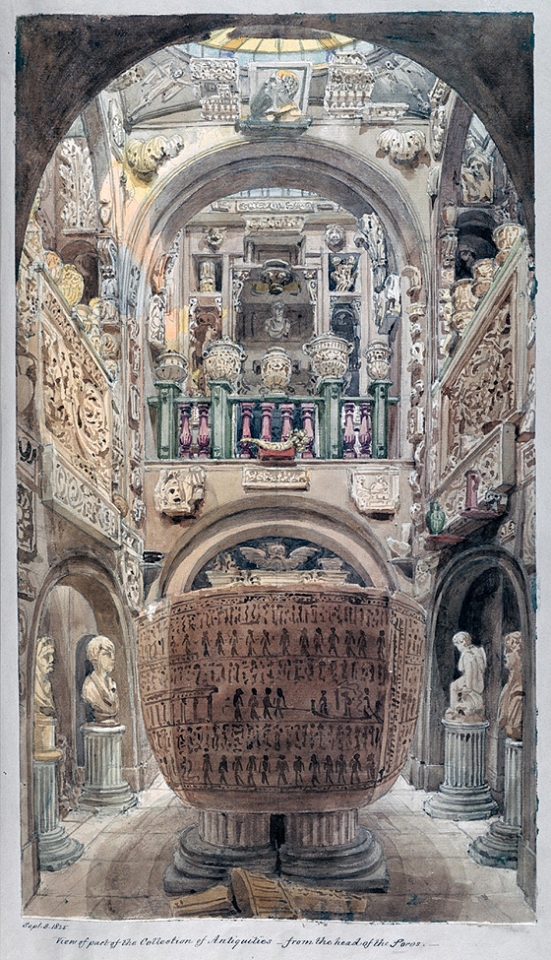 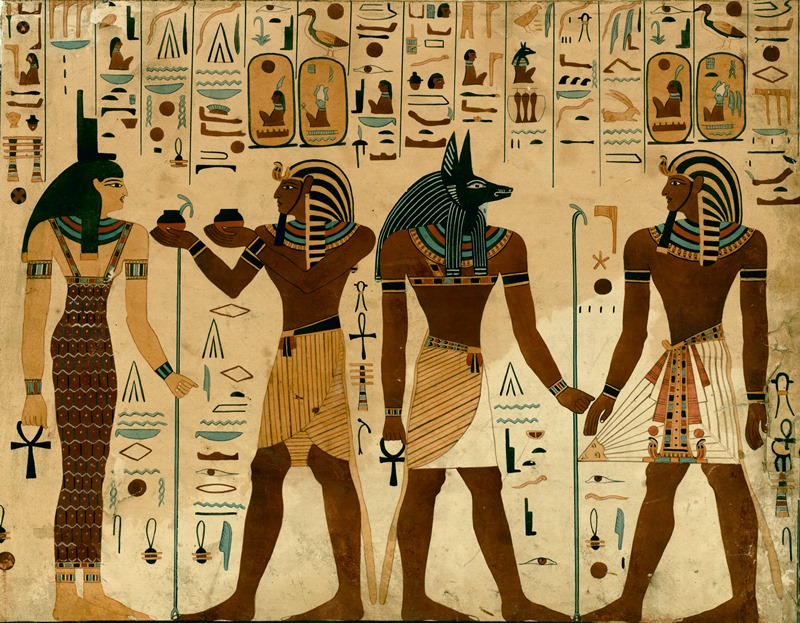 One Response to Belzoni, Soane and Seti I