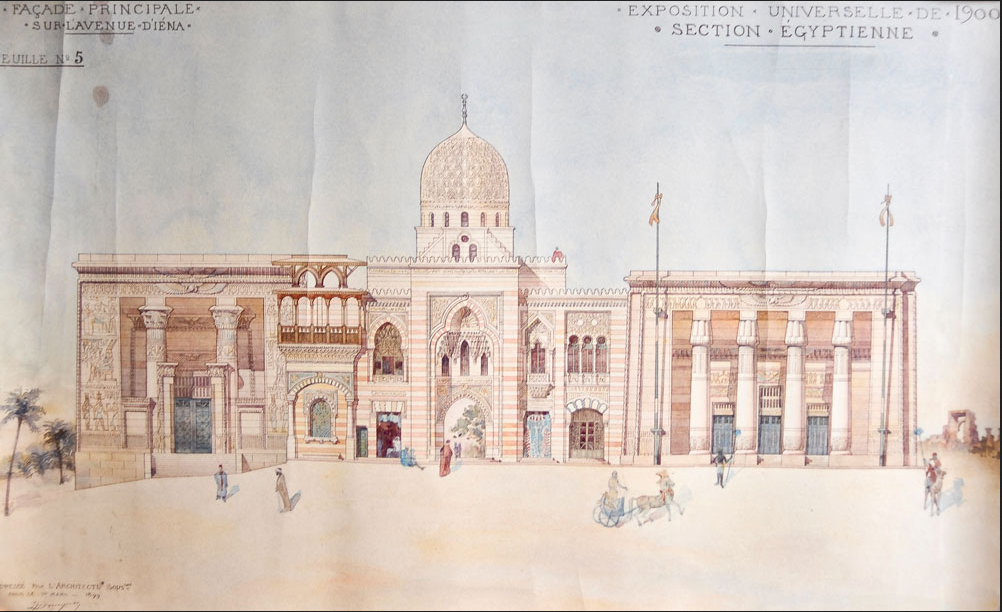 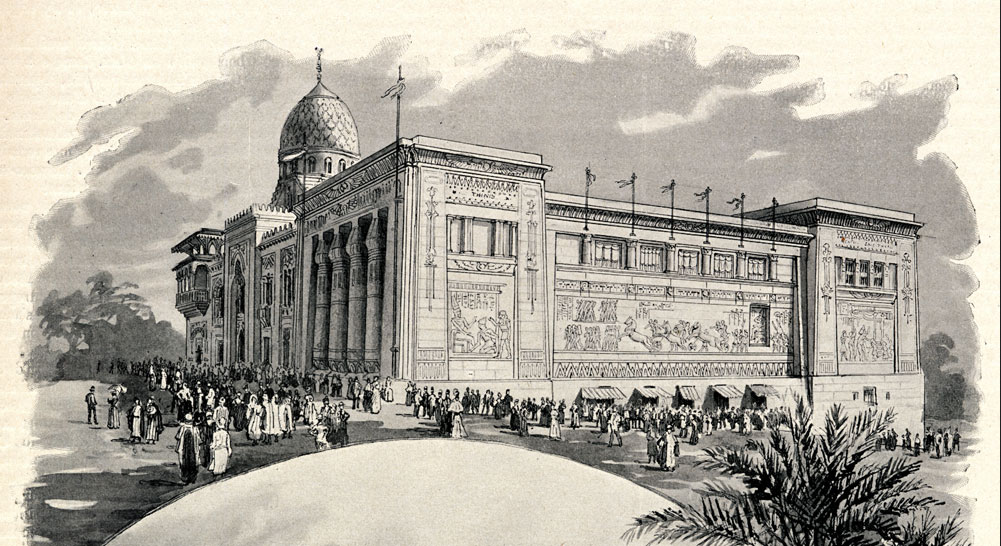 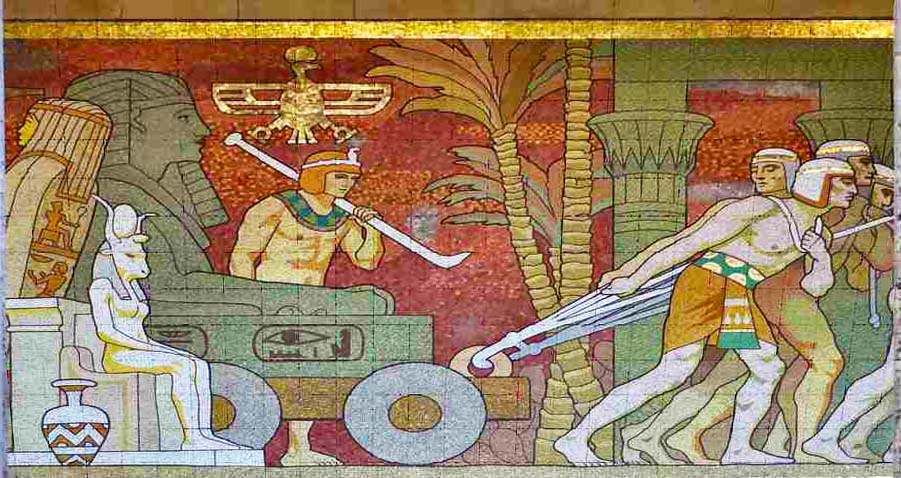 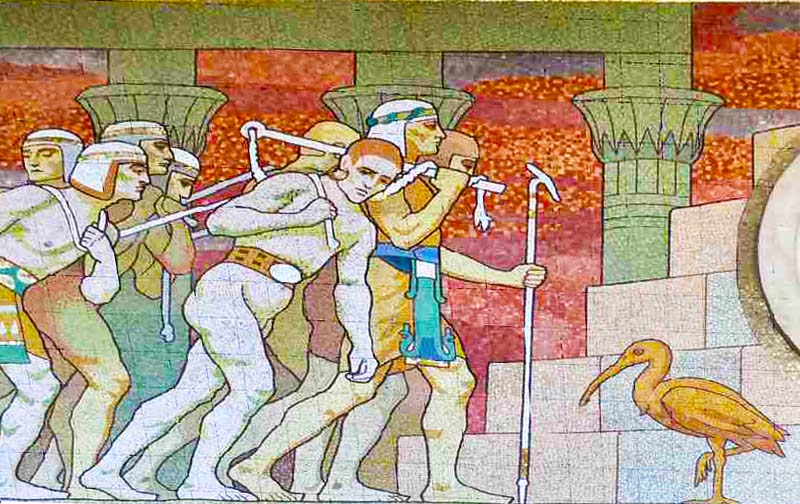 One Response to Egypt in Paris in 1900