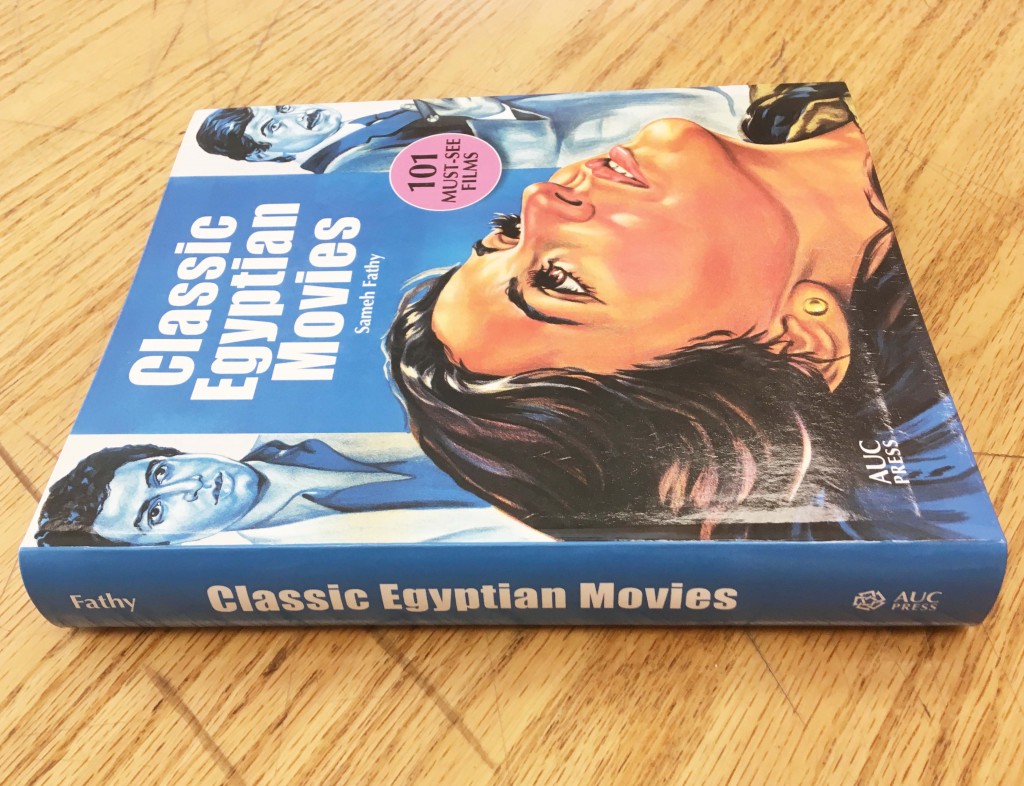 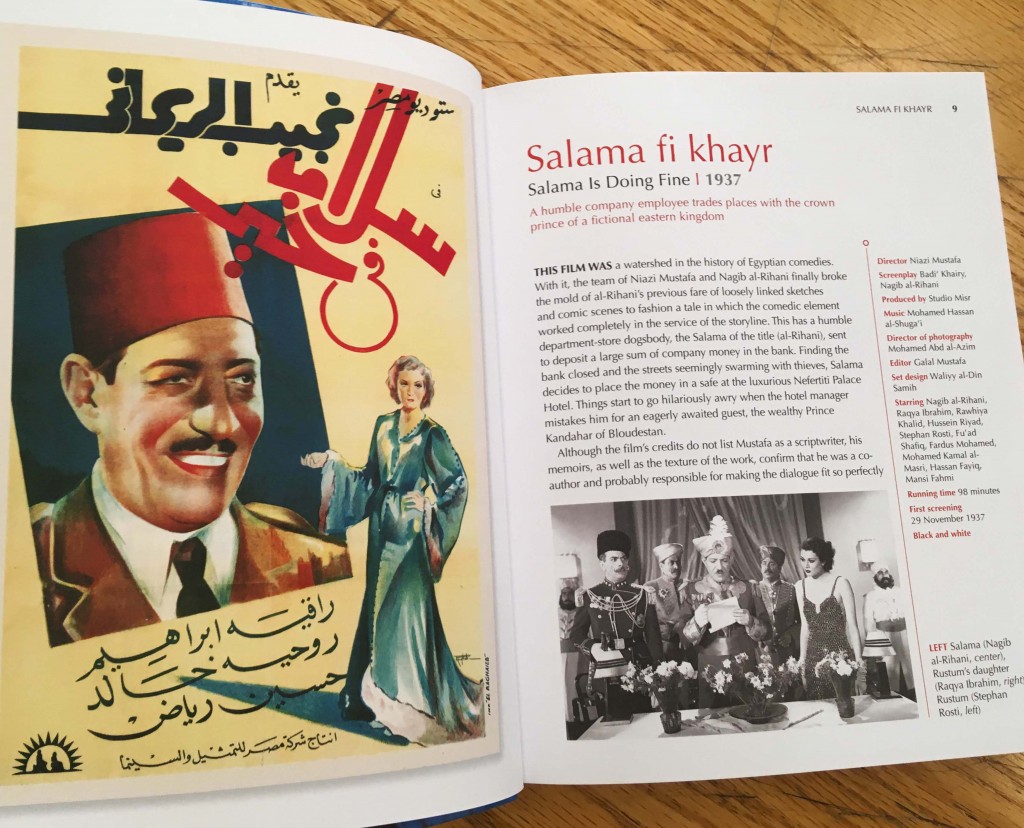 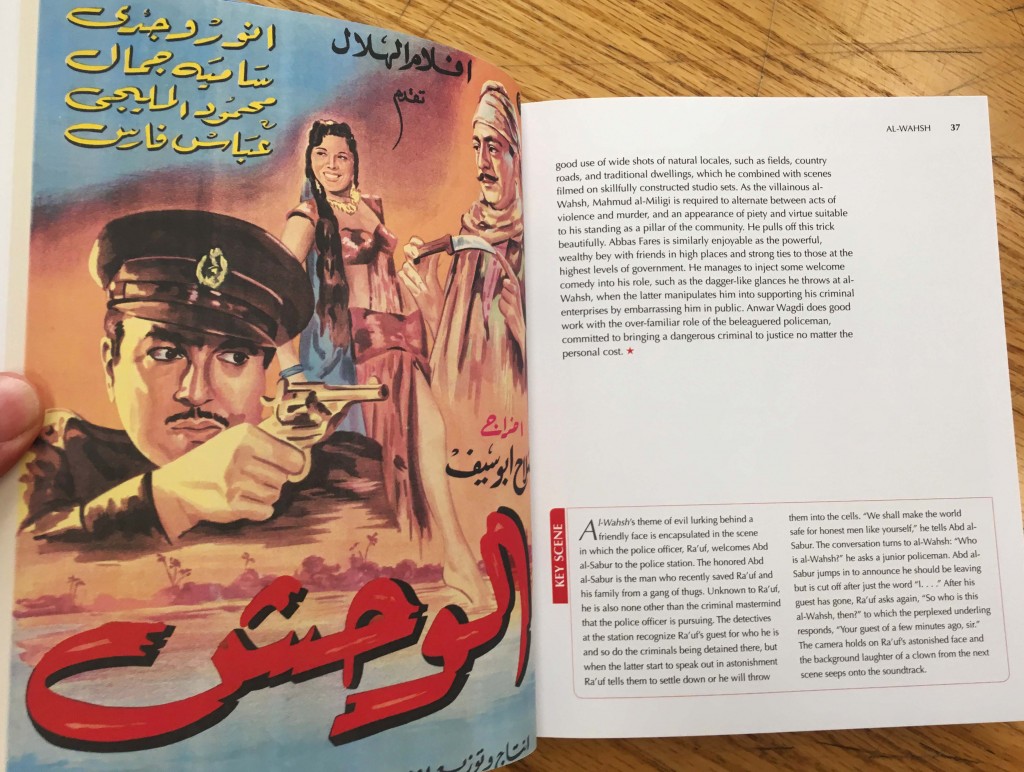 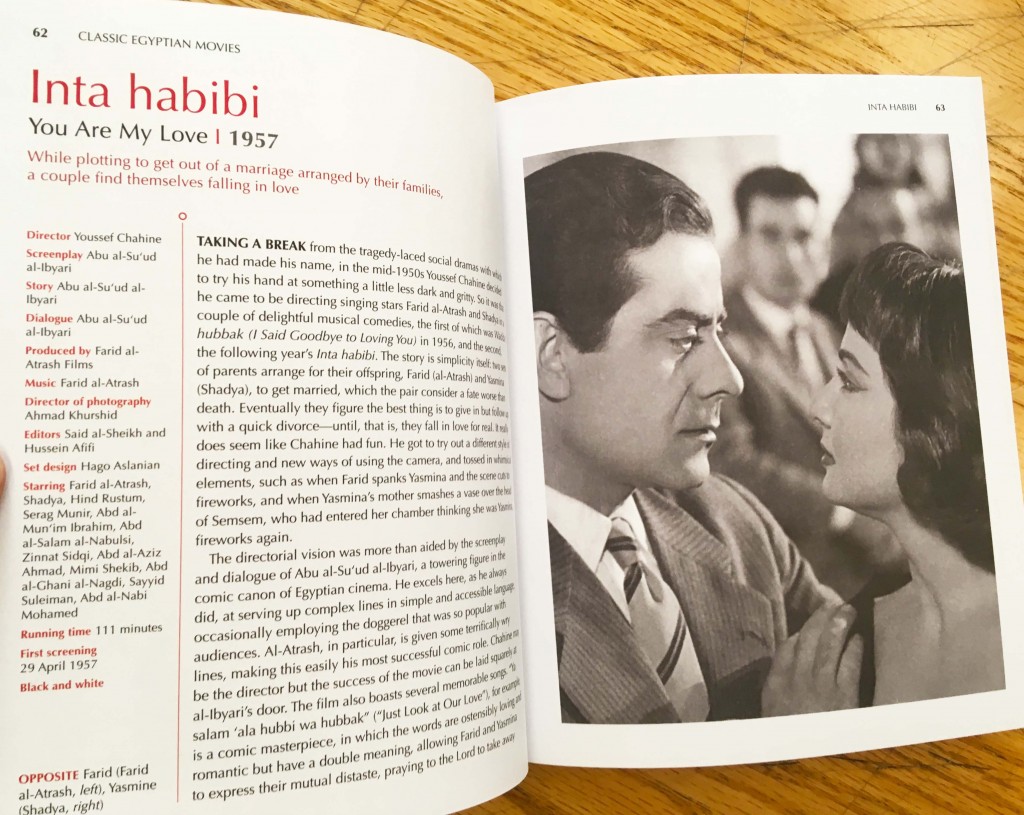 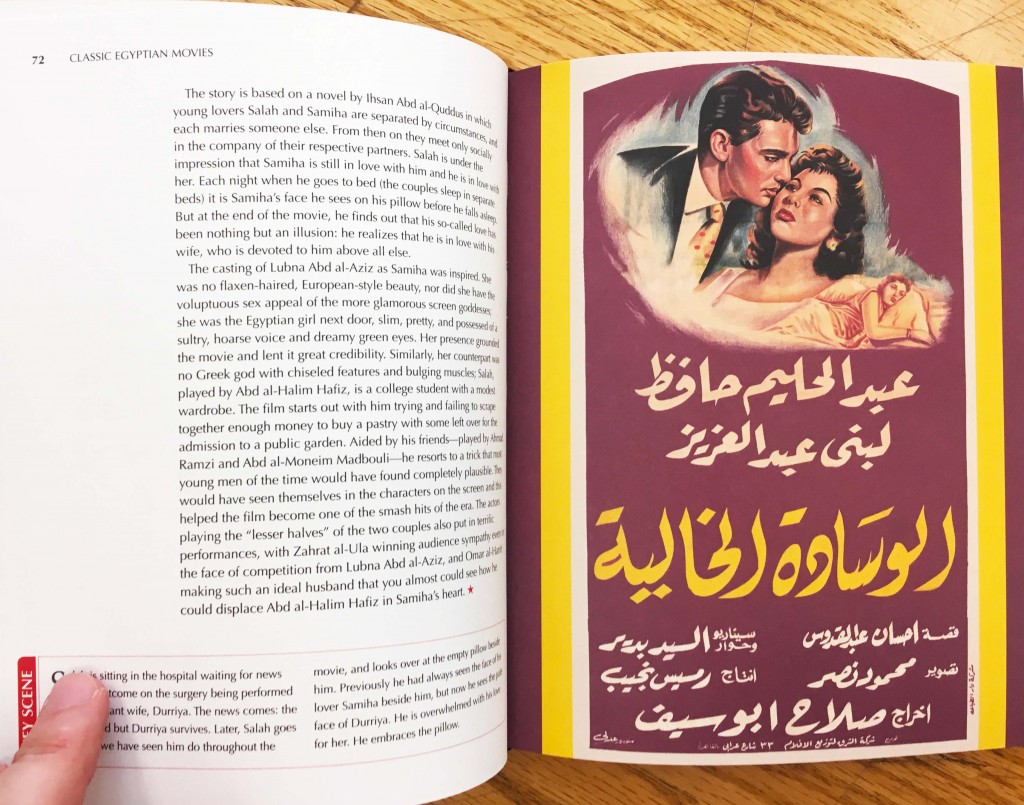 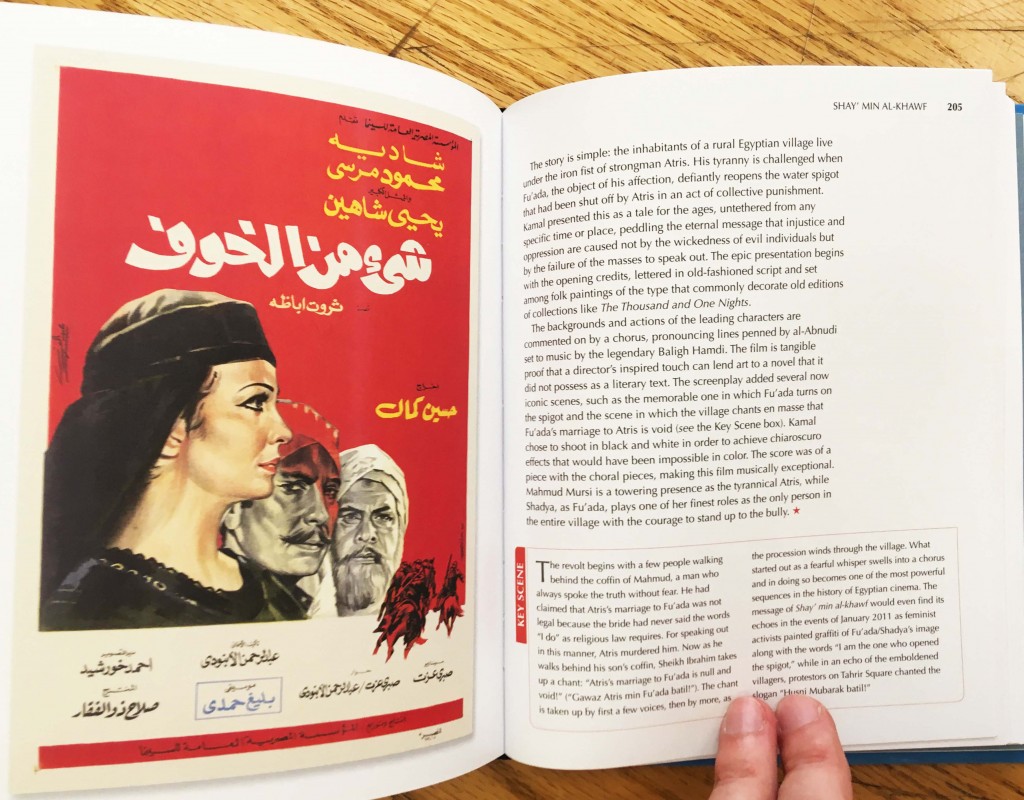 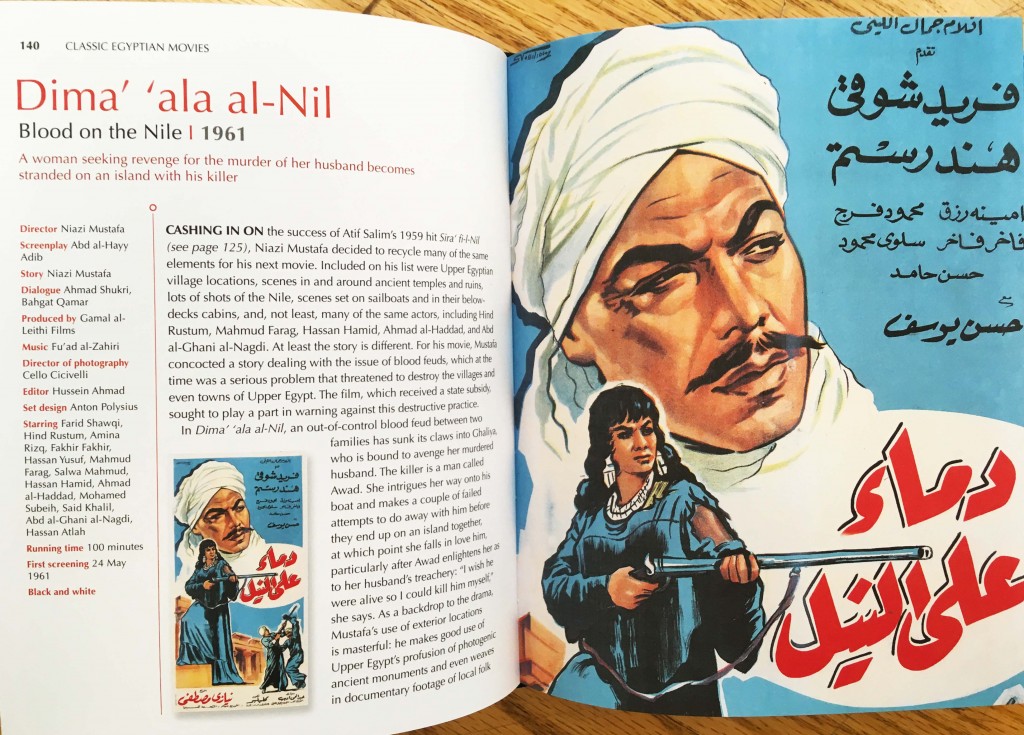 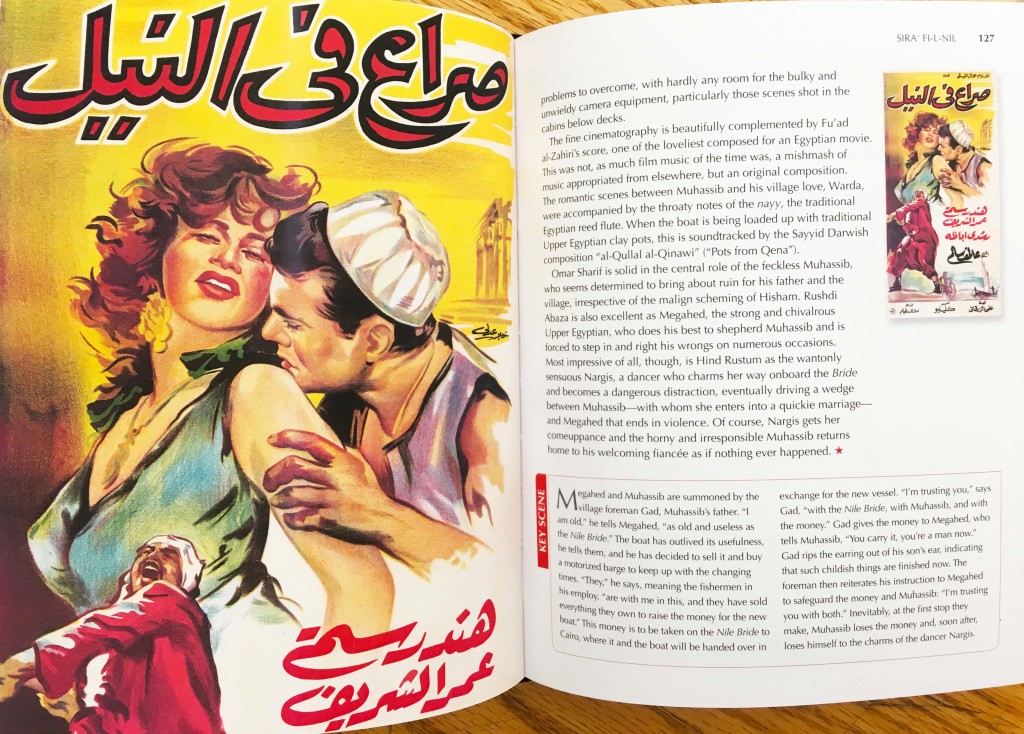 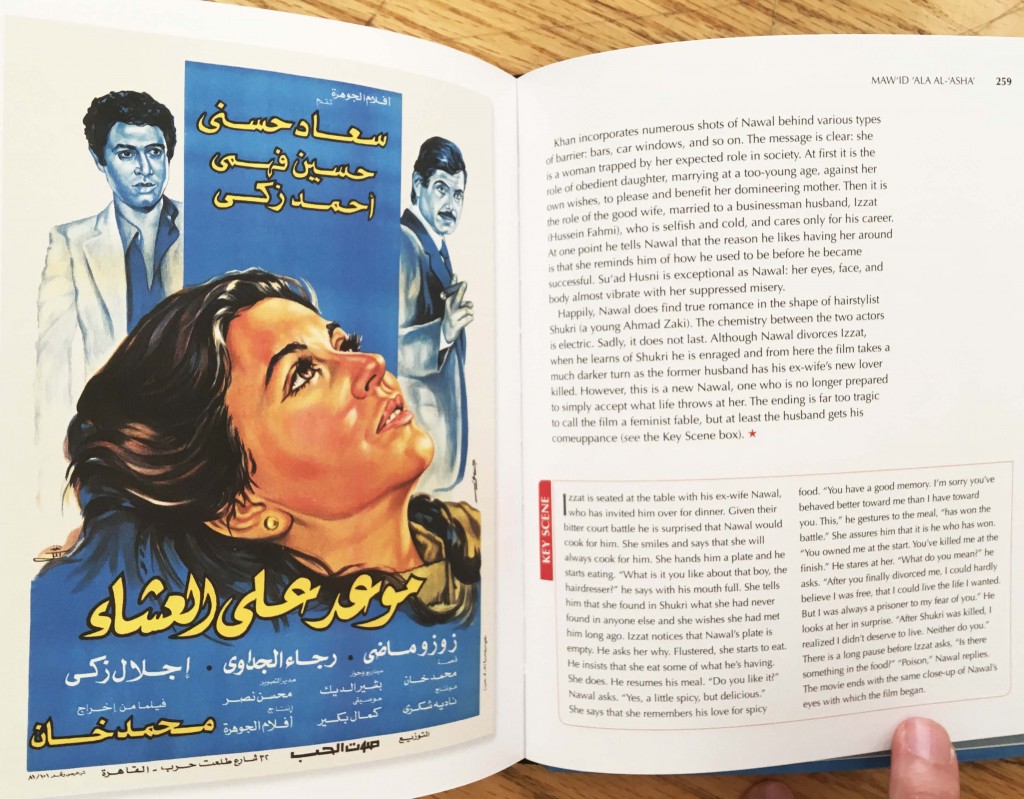 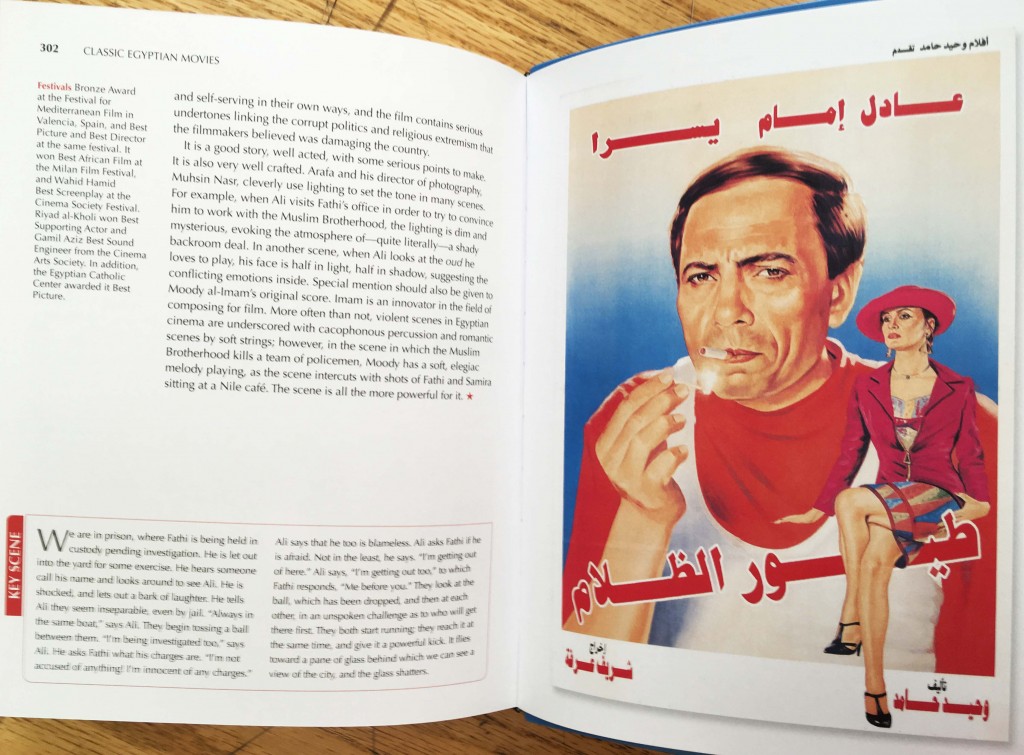 One Response to Classic Egyptian Movies