More sad news from the Windsor 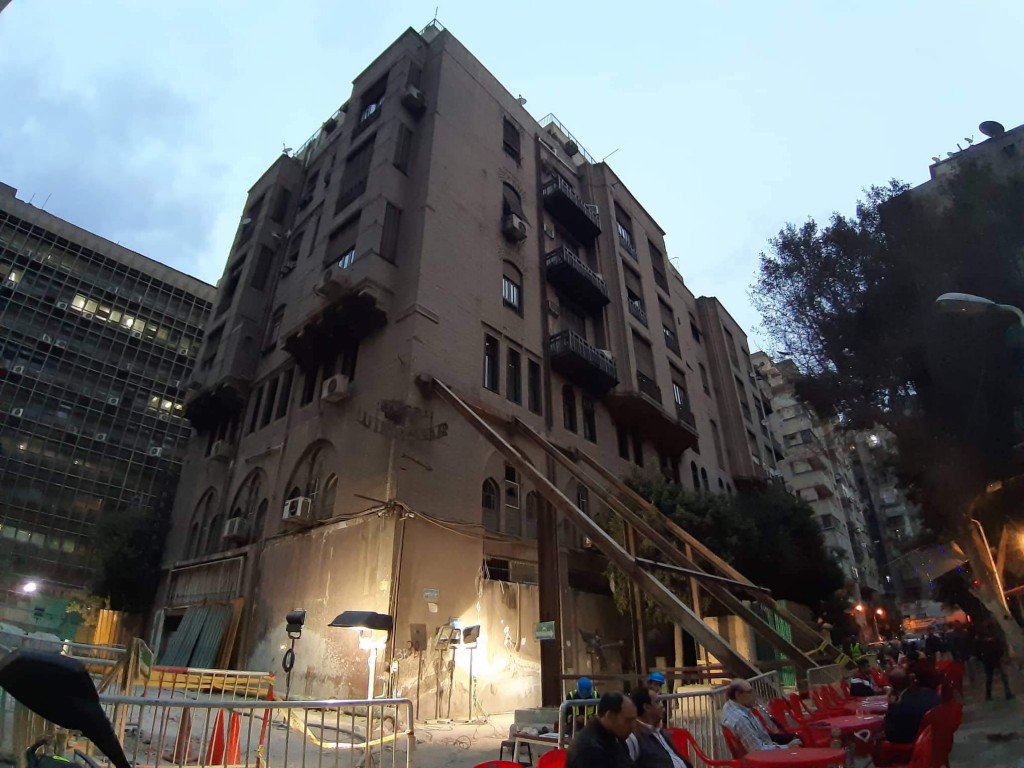 The Windsor Hotel in Cairo is closed. I haven’t been by for some months now, but I saw an article in the online Arabic-language Mantiqi magazine that details what’s going on. I know that for years now, the Cairo governate has been digging up Alfi Street right next to the hotel as part of the new Metro line construction. Inevitably, this has caused subsidence and the Windsor building has suffered slippage. Marileez, one of the Doss family that own the hotel told me, “On the 30th of September as I was sitting with my father and taking care of some business, I heard a cracking sound, looked around and saw the walls opening with big cracks. We immediately evacuated everyone, transferred my father and most of the guests to The Lotus, our other hotel, and never went back.” The Metro people have apparently since shored up the foundations but nobody is allowed back in the hotel and the Doss family have no idea what happens next. 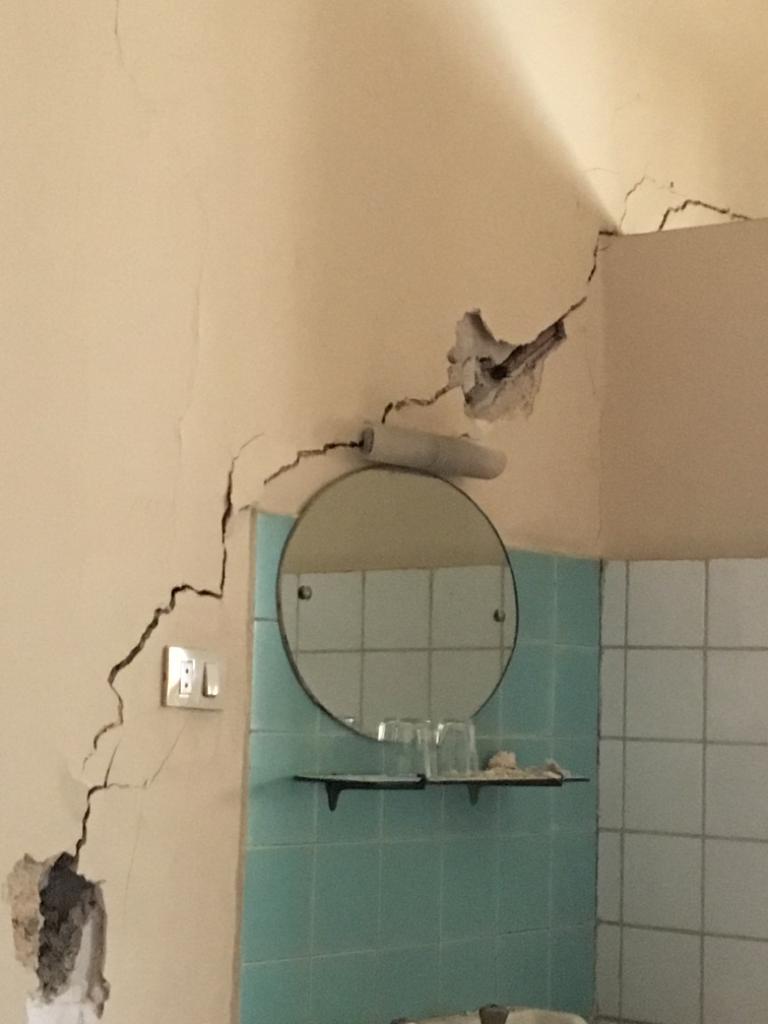 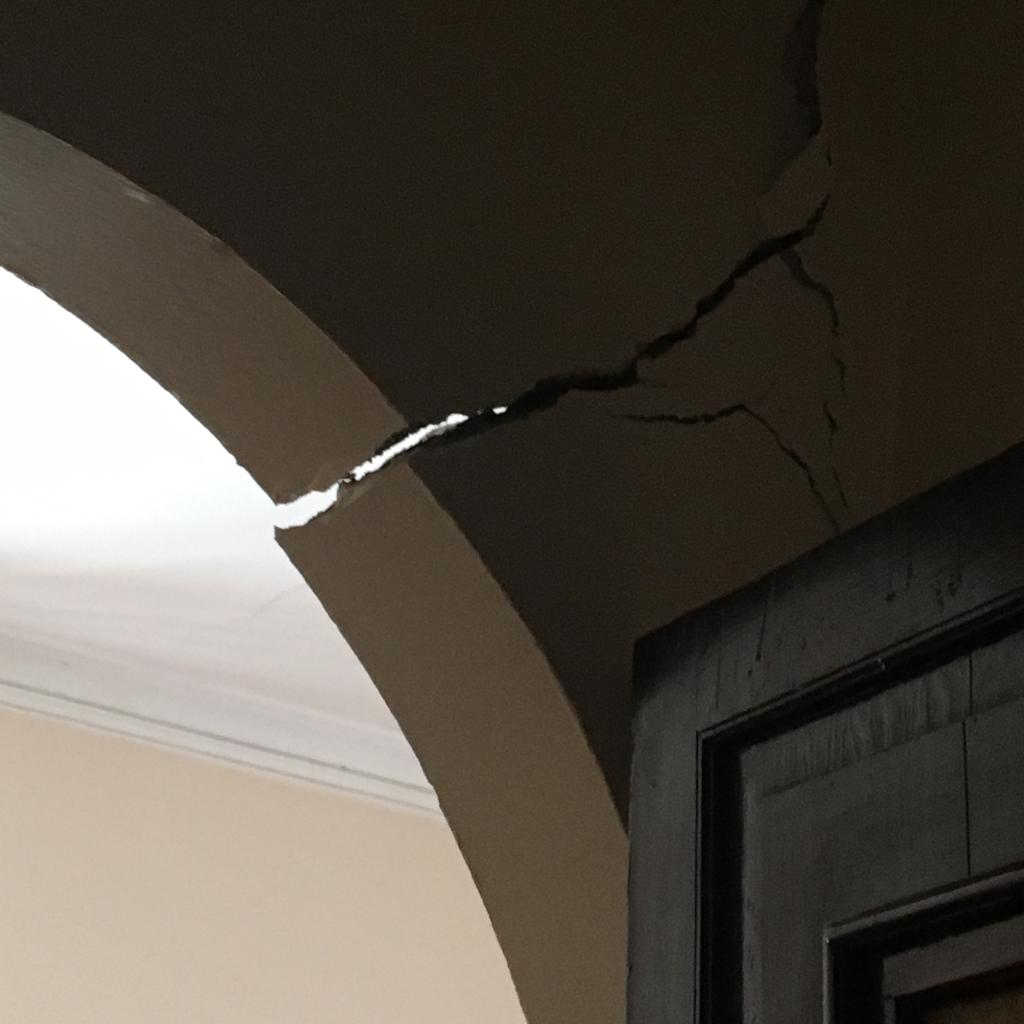 3 Responses to More sad news from the Windsor