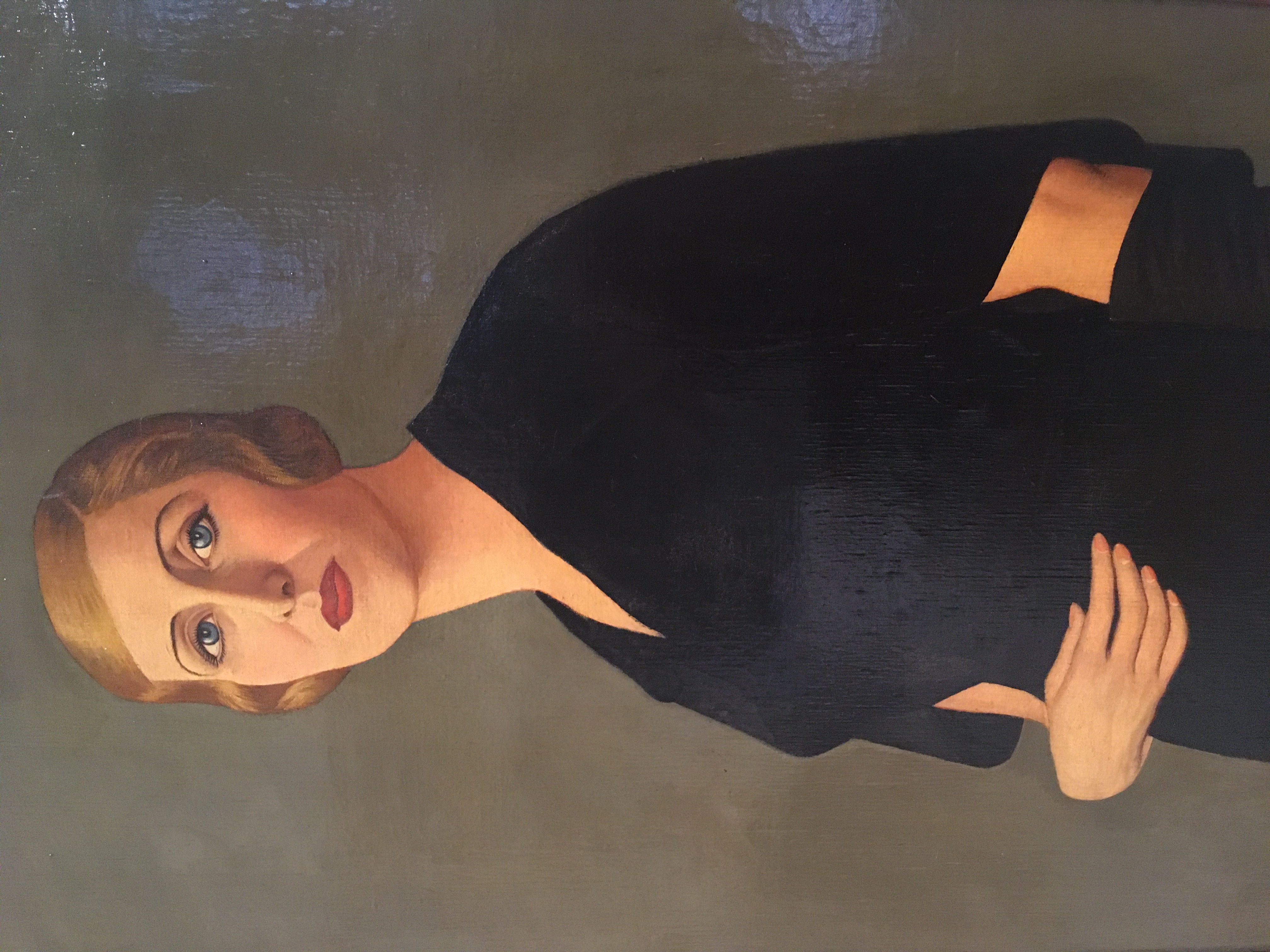 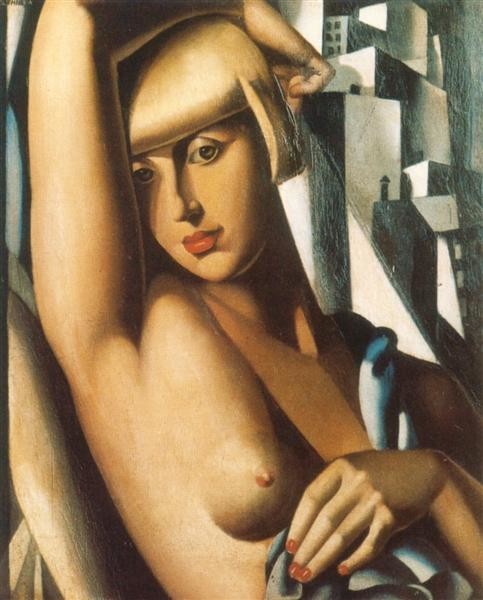 3 Responses to If you knew Suzy