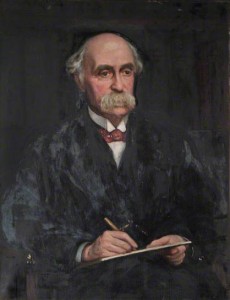 3 Responses to The prolific Douglas Sladen and his overachieving friends