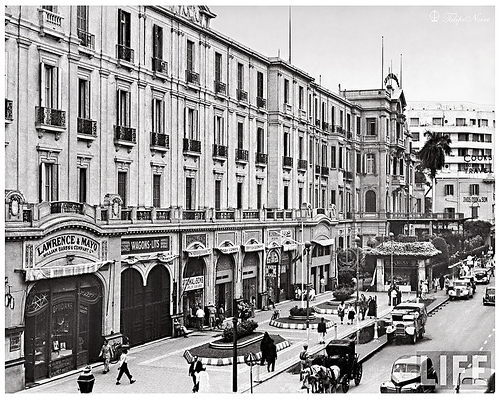 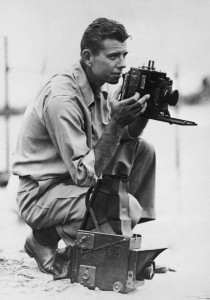 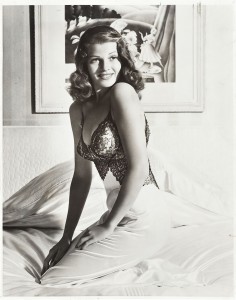 7 Responses to Shepheard’s Hotel: British Base in Cairo