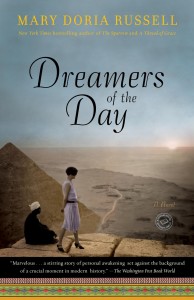 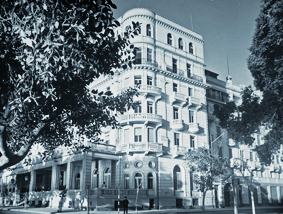 2 Responses to More people on Pyramids