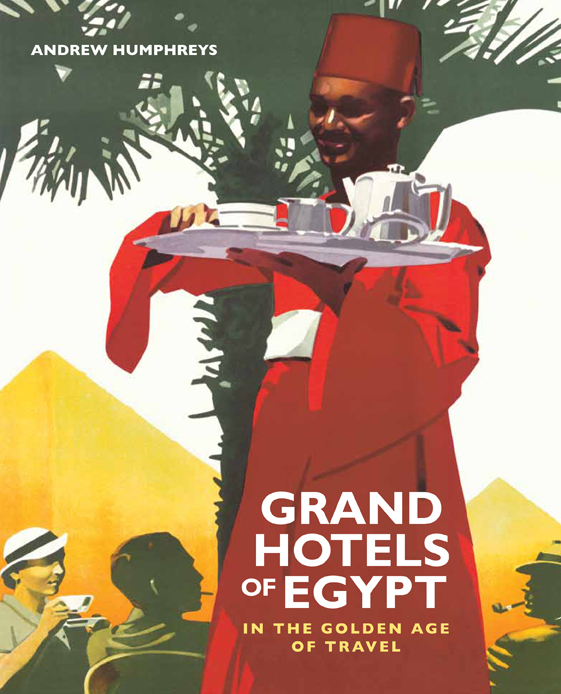 Grand Hotels of Egypt was designed by Gadi Farfour, who also did much of the picture research. 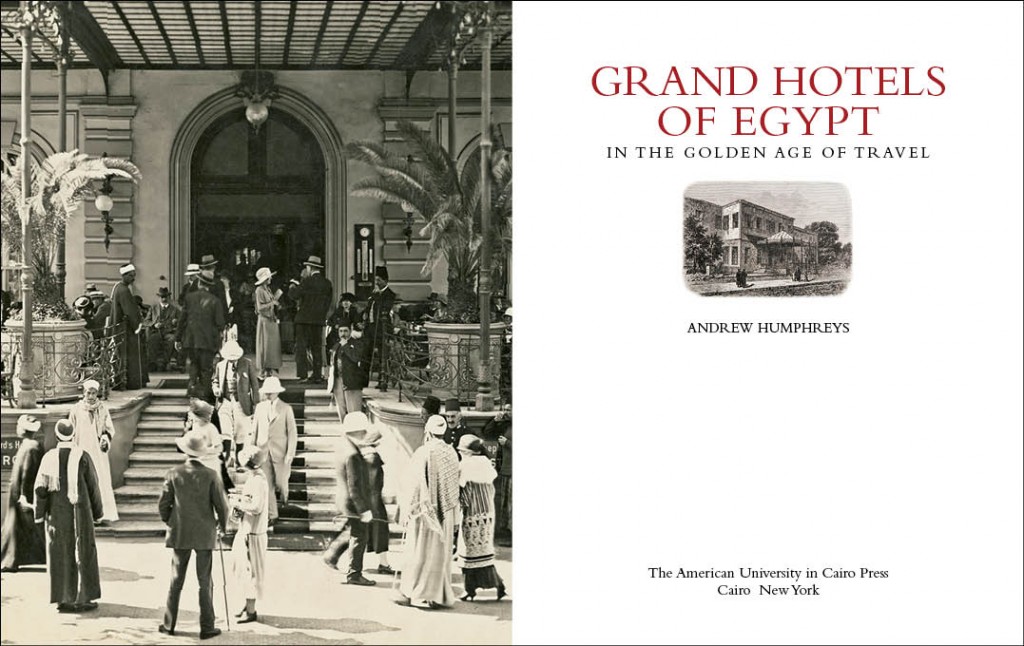 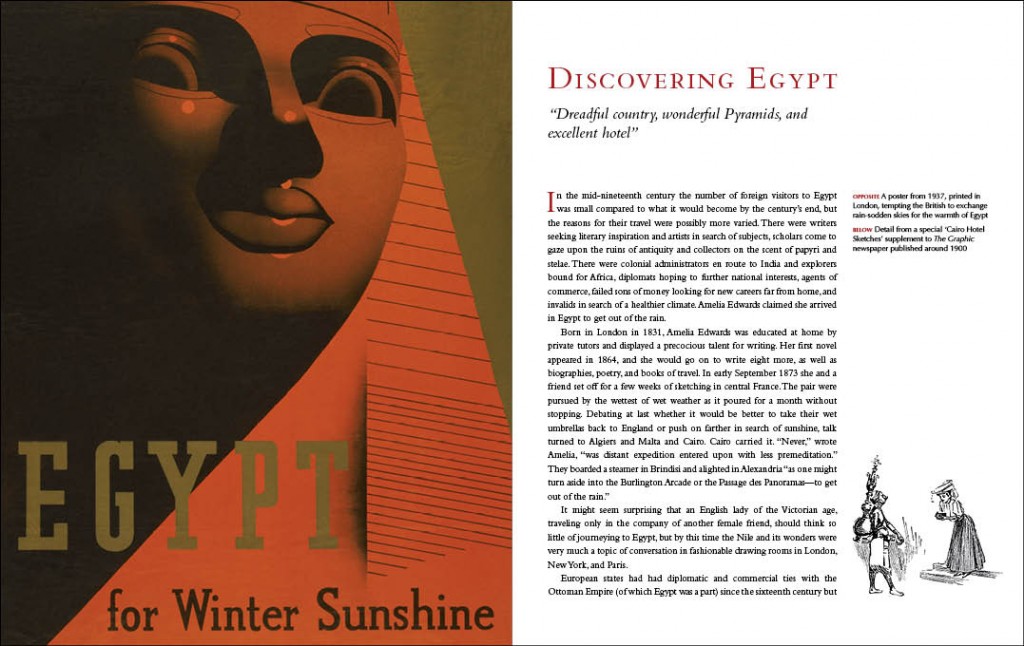 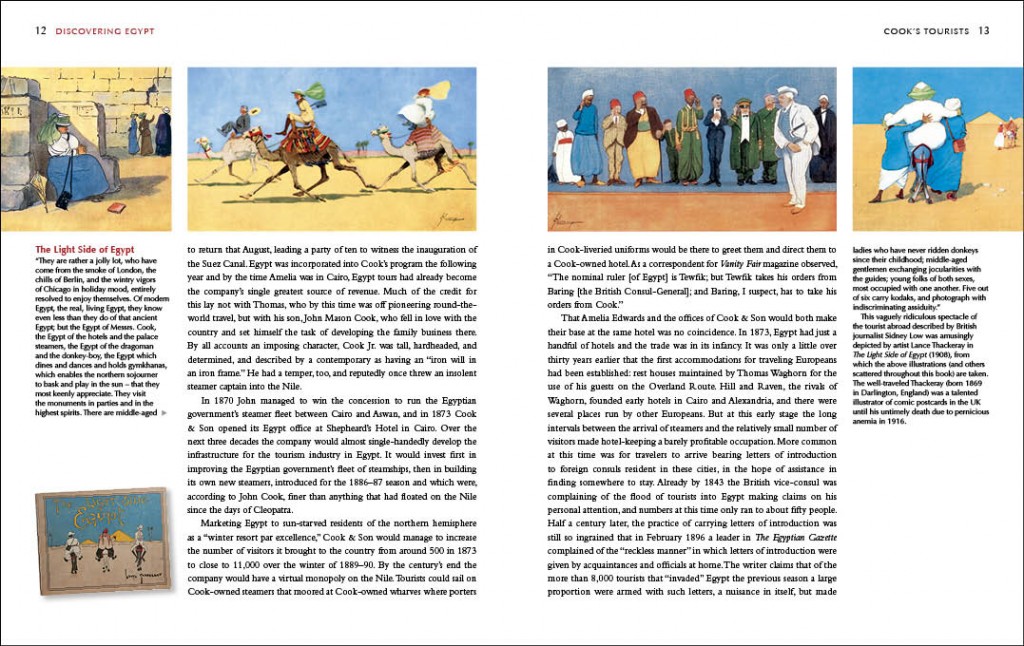 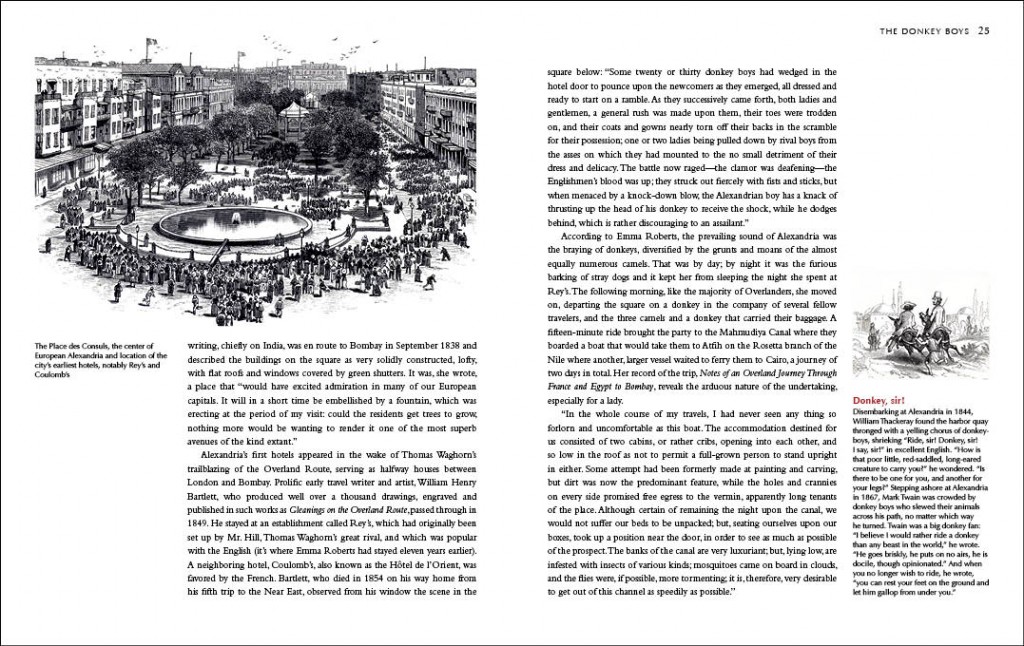 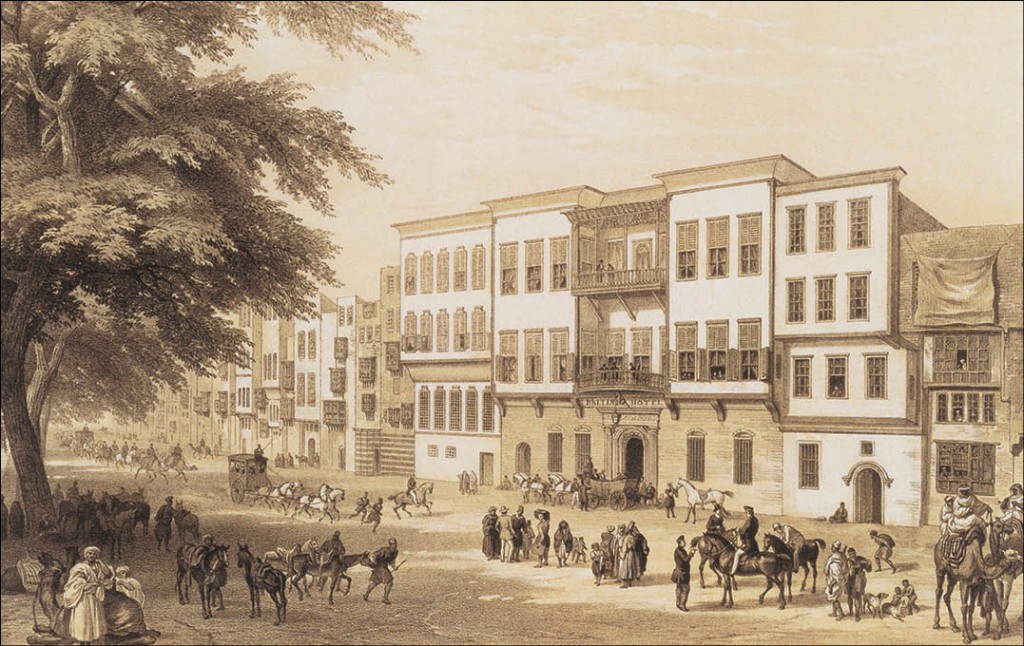 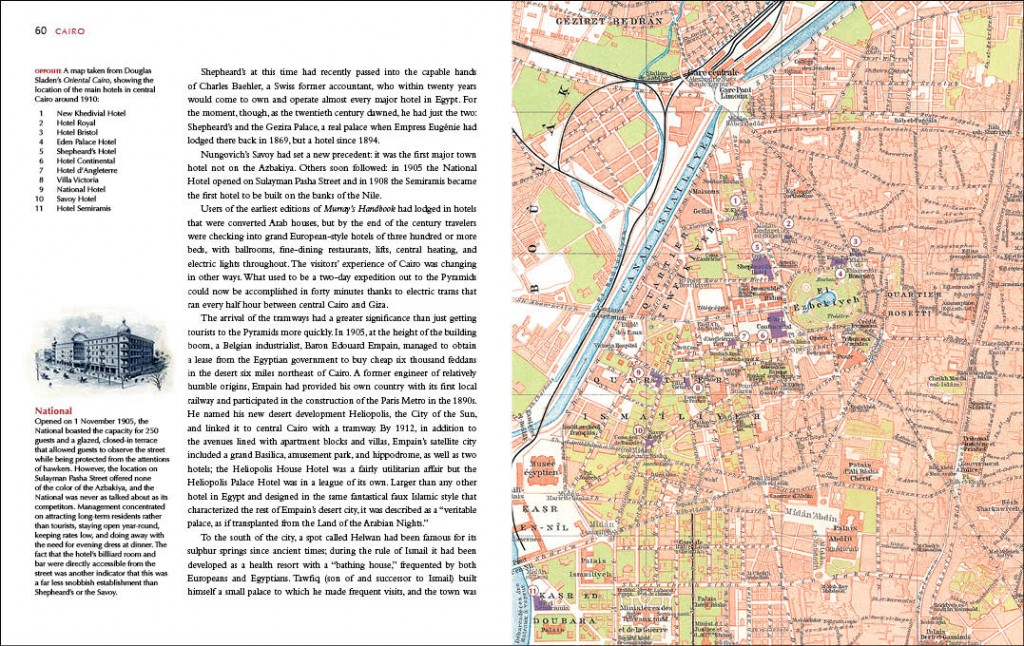 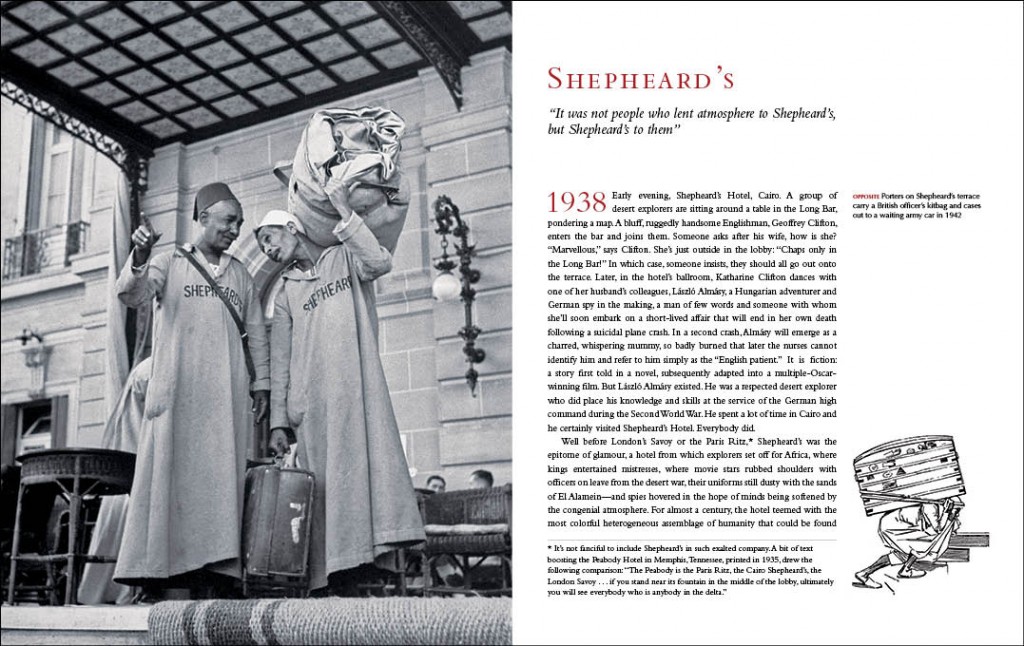 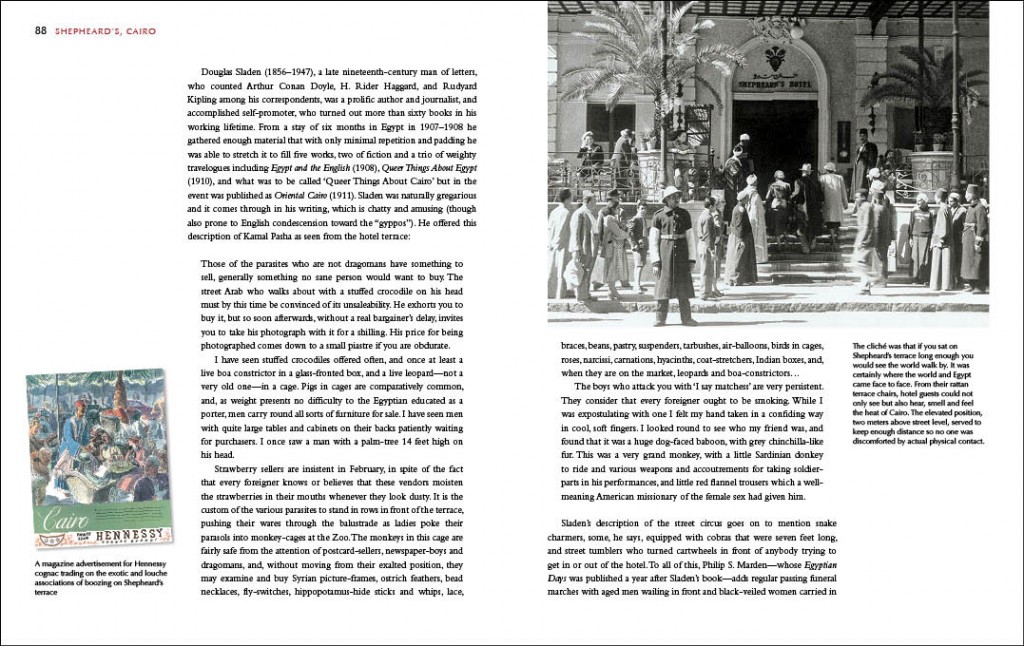 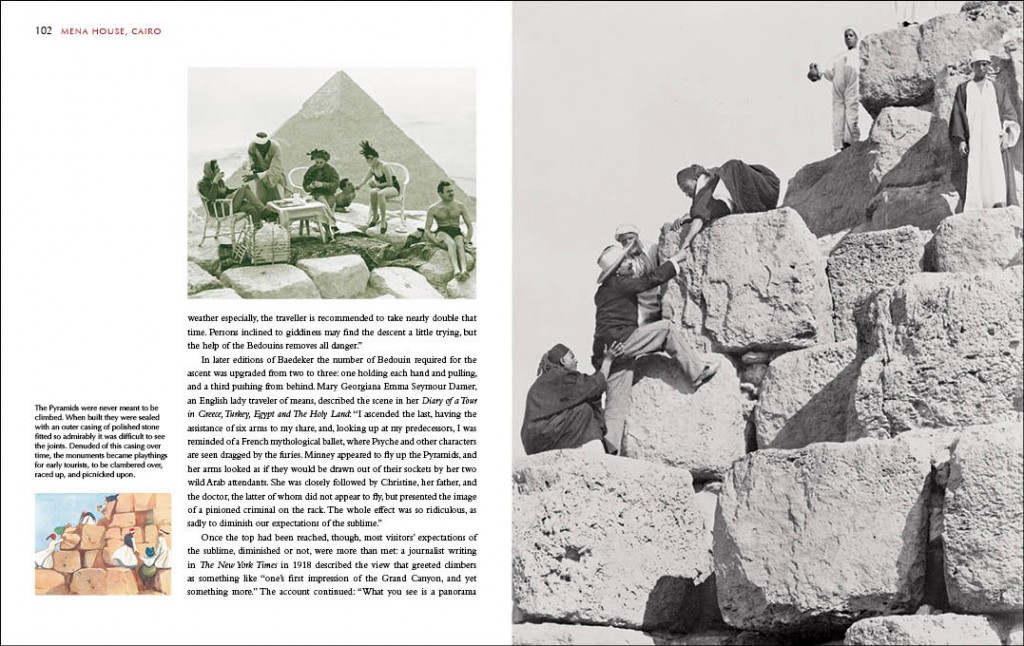