Looking for the heirs of Samuel Shepheard

I’ve posted many times here on Shepheard’s hotel, which, until it was burned down in 1952, was not only the most famous hotel in Egypt but one of the most famous in the world. But what about its founder, the man who gave his name to the hotel, Samuel Shepheard? 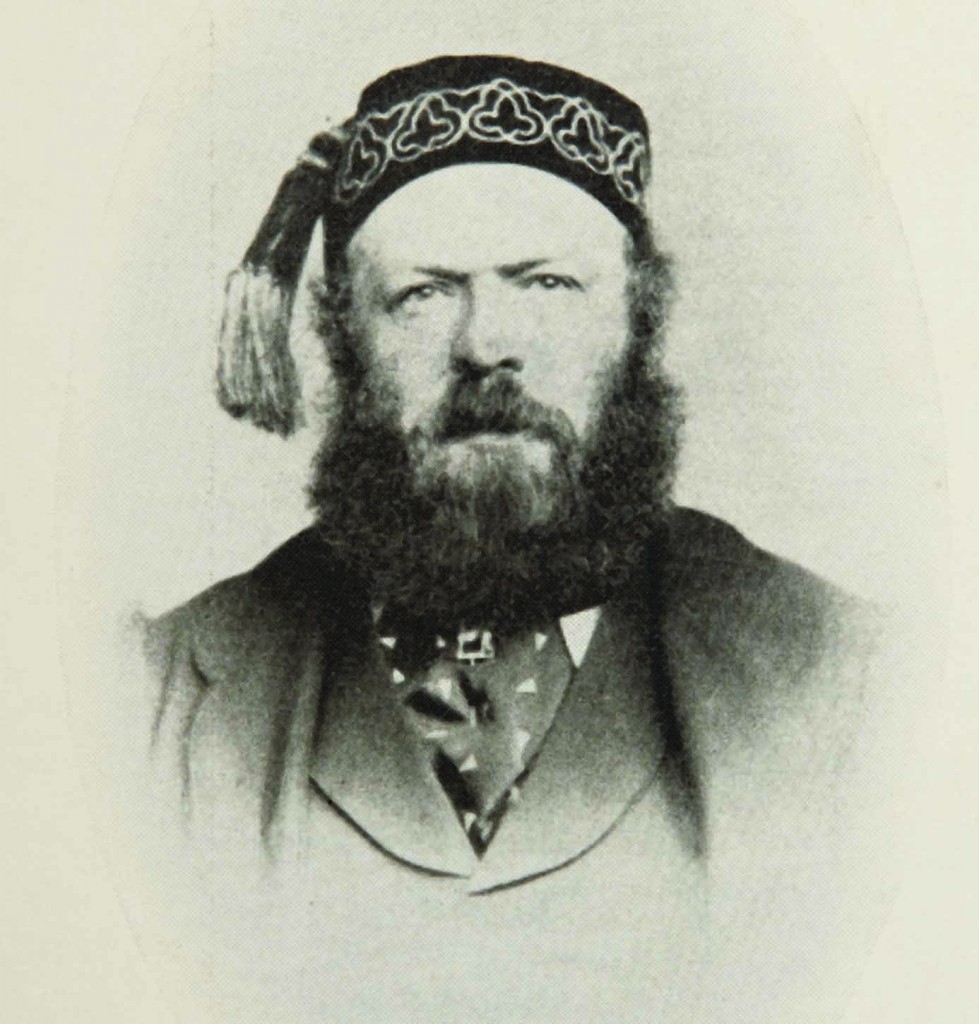 He was born on 21 January 1816 in the village of Preston Capes, Northamptonshire, in the English Midlands. As a young man he was apprenticed to a pastry cook but chose instead to abandon the parochialism of country life and run off in search of adventure at sea. He found more of it than he bargained for when, in January 1842, serving as a junior ofﬁcer aboard a P&O mail ship he took the crew’s side in a mutiny and was charged by the captain with insubordination and thrown off at Suez. From here he made his way overland to Cairo. He may have been intending heading up to Alexandria where he could board another ship for England, but he never got that far, instead he found employment in Cairo with a Mr Hill who ran the British Hotel.

Although still only in his twenties the marooned sailor proved himself capable enough that by 1846, when English social reformer and journalist Harriet Martineau passed through Cairo on a tour of the East, Hill’s hotel was already being referred to as “Shepheard’s”.

Officially though, it was still the British Hotel. We know this for sure because a couple of years later, in 1848, it moved premises to a new location on the Ezbekiya and there’s an image of it with the name clearly painted above the door (click on the image below to enlarge). 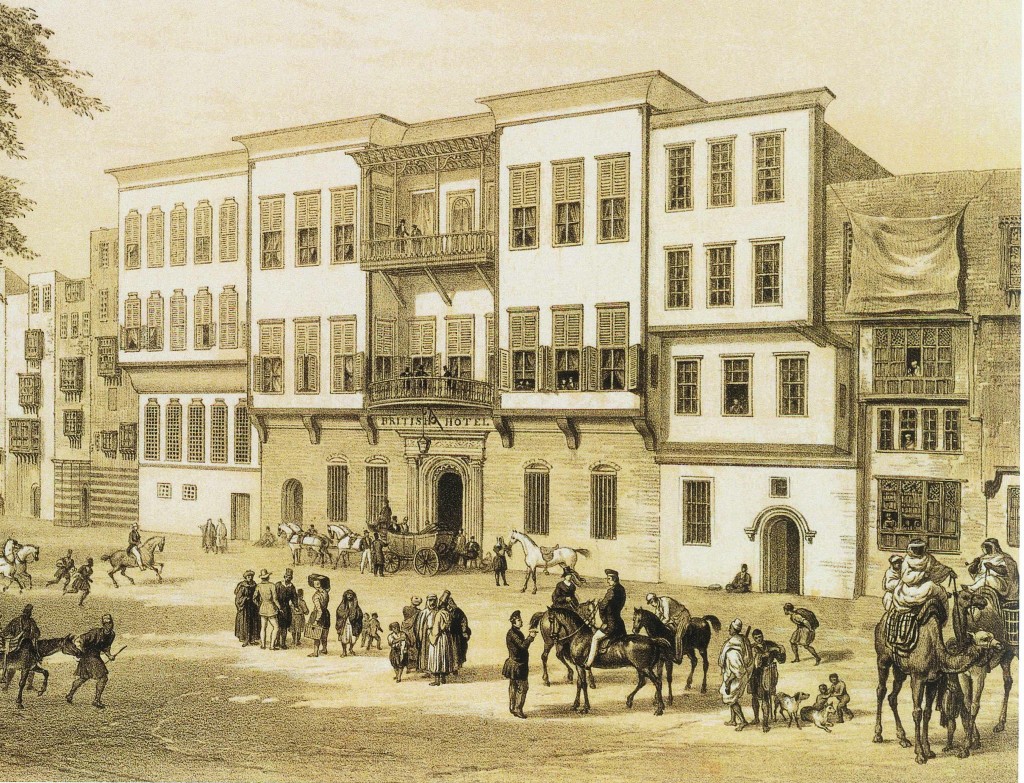 Business must have been good because within just another couple of years Shepheard was looking for somewhere bigger again. The opportunity came through a chance meeting between Shepheard and Egypt’s ruler, the Khedive Abbas, in which the two discovered shared a love of hunting. Soon afterwards, in November 1849, Shepheard wrote to his brother that the Pasha “has given me a grant of a large college to build an Hotel on the site. I am busy making a plan” (the letter is reproduced in Michael Bird’s 1957 biography of Shepheard).

The site granted was the Palace of Alﬁ Bey, which overlooked the recently created Ezbekiya Gardens. This was the residence commandeered by Napoleon when he rode into Cairo in July 1798. Following the departure of the French, the building was occupied by a daughter of Muhammad Ali and later became a school of languages, which was closed during the reign of Abbas, leaving the premises empty and free to gift to Samuel Shepheard. The new establishment (pictured below), the ﬁrst to bear the name of Shepheard’s Hotel, opened its rooms to guests in July 1851.

Samuel Shepheard would stay on in Cairo for just another nine years before selling up in 1860 and returning to England. There, he retired to the Midlands, not far from where he grew up, buying a grand Georgian house called Eathorpe Hall. For all that, he was not a lucky man: no less than four of his children died in infancy in Cairo, and another at the age of ten. One possible reason he sold up so early in his career was that he feared to lose any more children to illness in Egypt. But ill luck followed him to England and he hardly had time to enjoy his bucolic surroundings before he also died, in 1866 at the age of 50.

He was survived by three daughters, but only one of them went on to marry, the other two dying as spinsters. She married a man called Arthur Bird and I’m presuming the Michael Bird who wrote the Samuel Shepheard book in 1957 is a descendent. I have managed, or rather my mother, who is good at this sort of thing, has managed to piece together a Shepheard family tree. 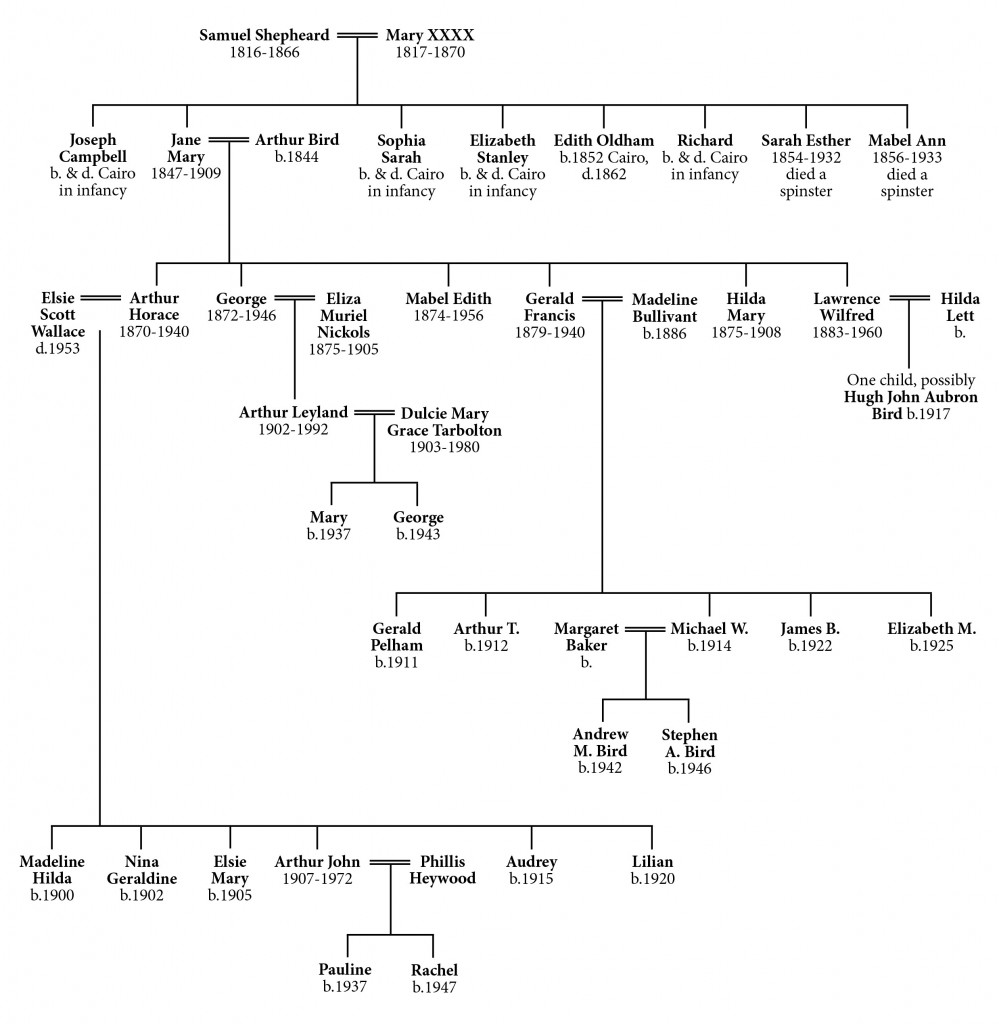 If we’ve got this right then it seems there are definitely some descendents of Samuel Shepheard out there – if so, and if any of them ever come across this blog post, I would dearly love to hear from you. In the past I have had emails from descendents of other Egyptian hoteliers I’ve blogged about, so fingers crossed.

Meanwhile, Samuel Shepheard’s old home Eathorpe Hall still survives. It remains a beautiful place, as can be seen in the photographs below which were posted on an estate agent’s site last year when the property came up for sale. The asking price was £2,750,000, which is one historic hotels of Egypt souvenir I couldn’t stretch to. 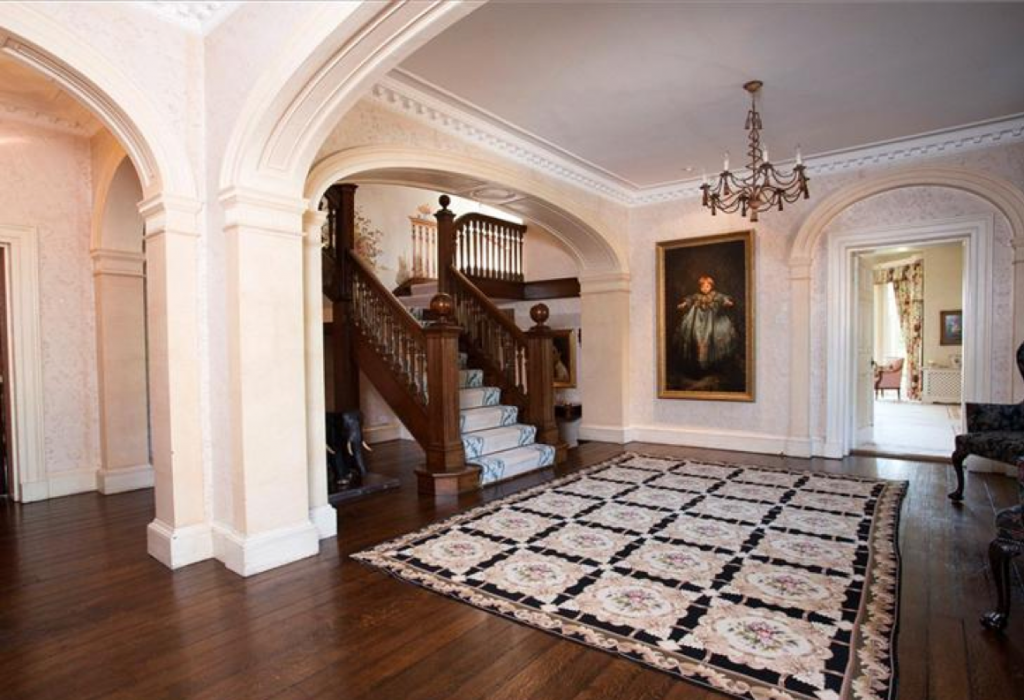