Tag Archives: From Siwa to Cairo 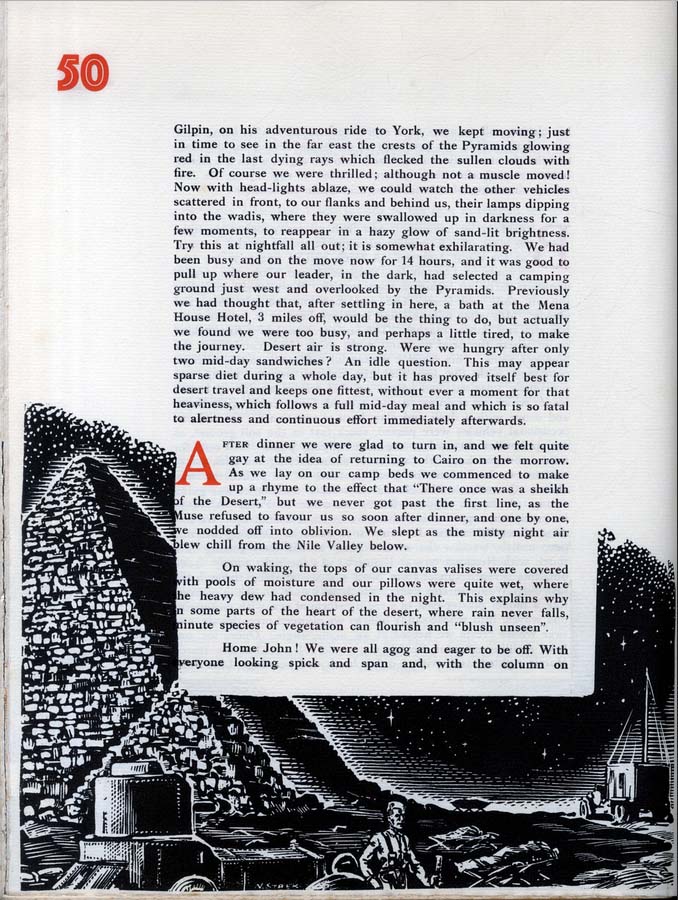 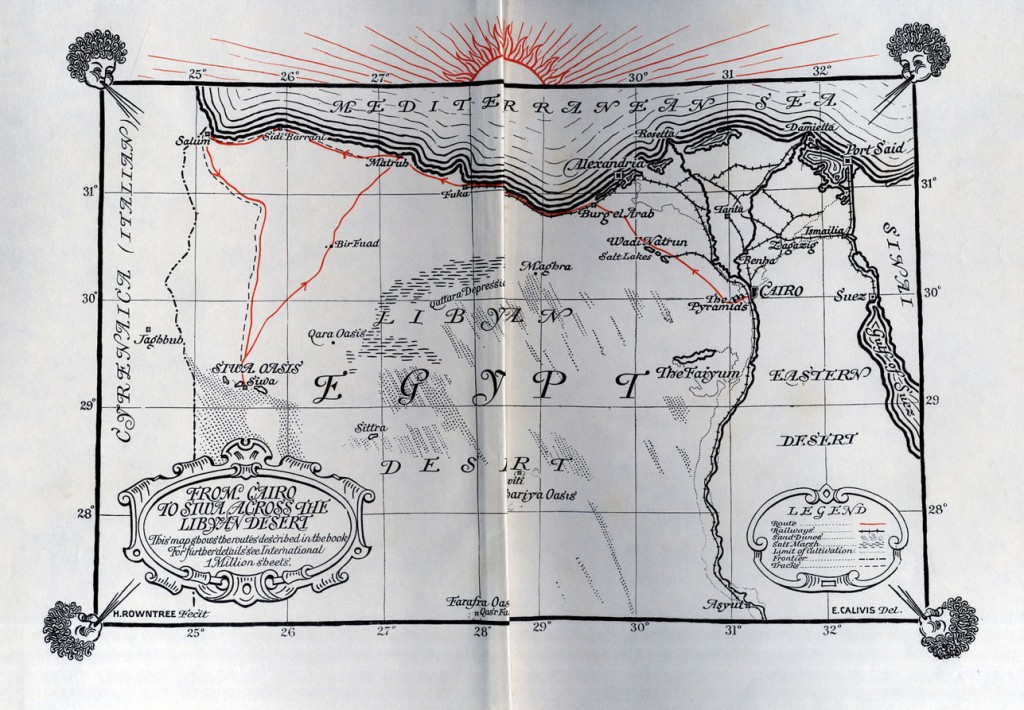