Tag Archives: Scandal at the Savoy 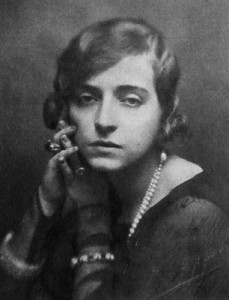 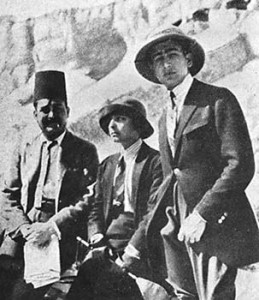 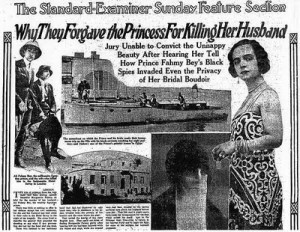