Tag Archives: The Grammar of Ornament 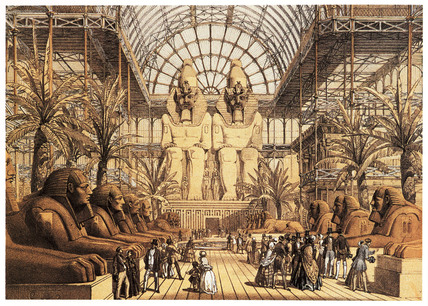 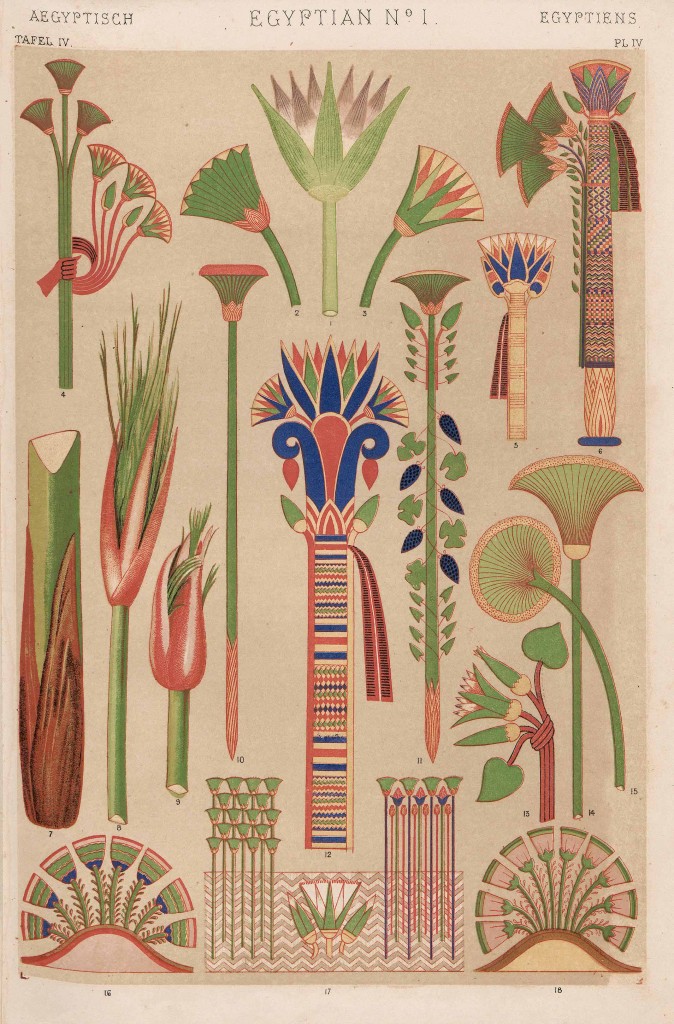 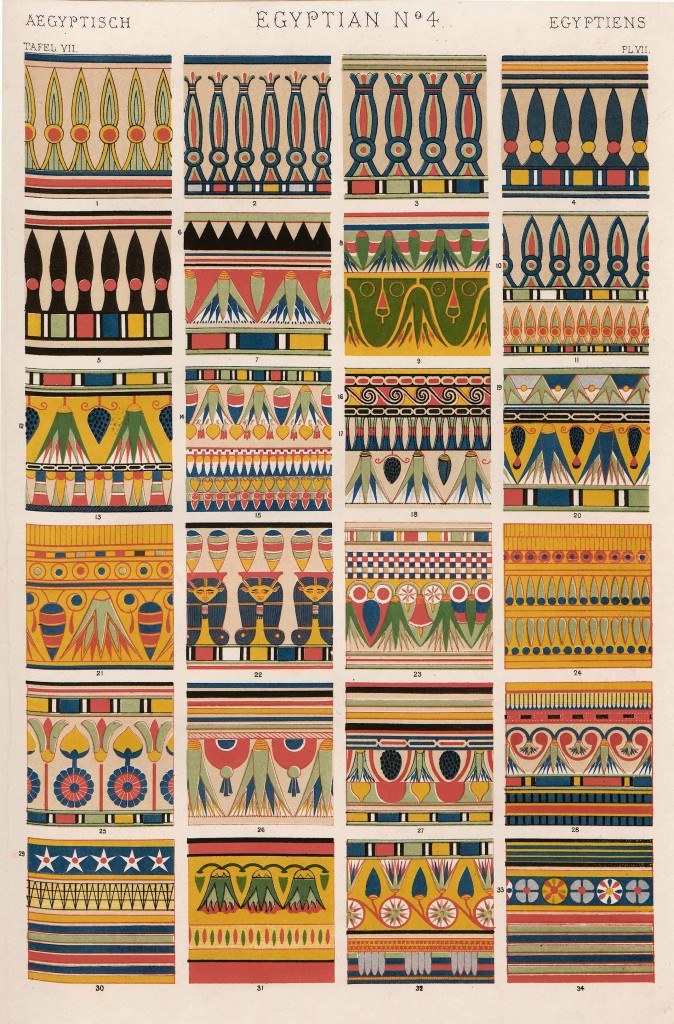 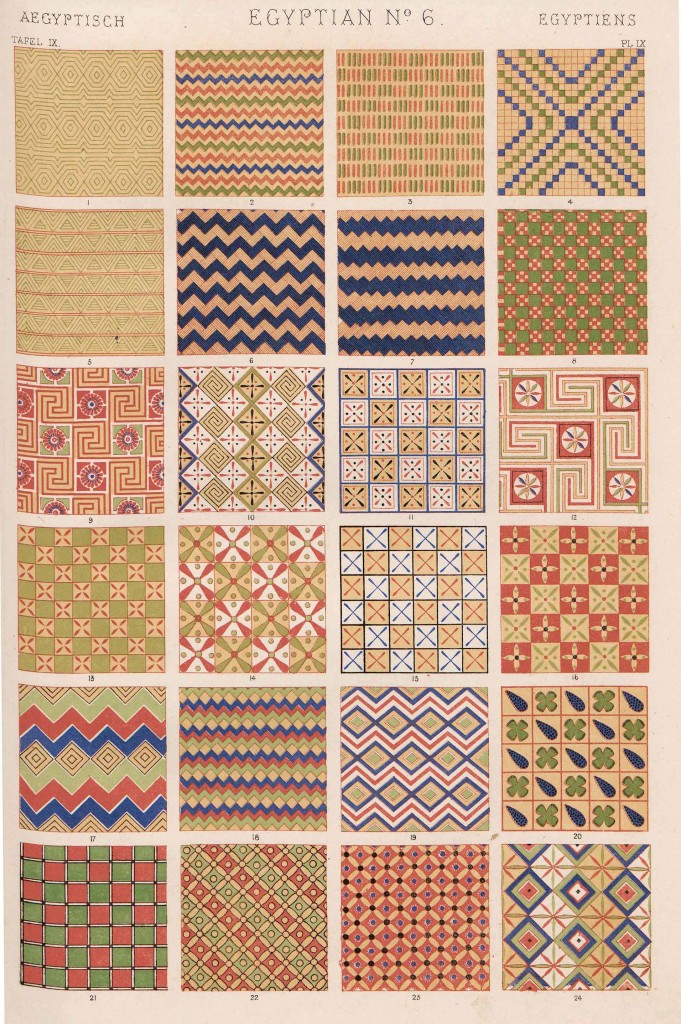 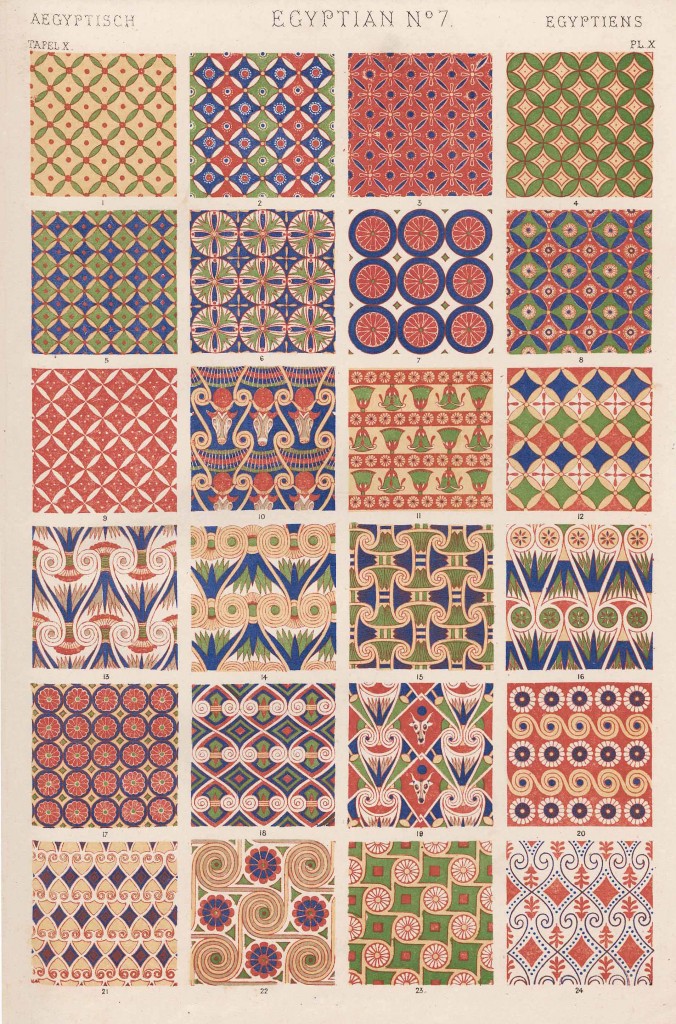 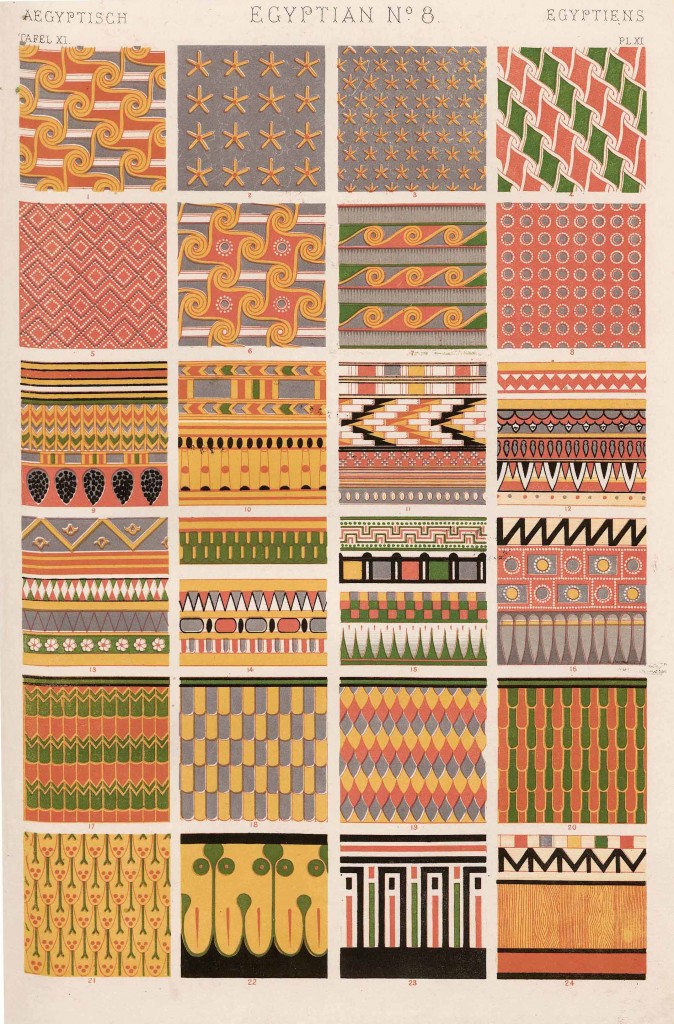 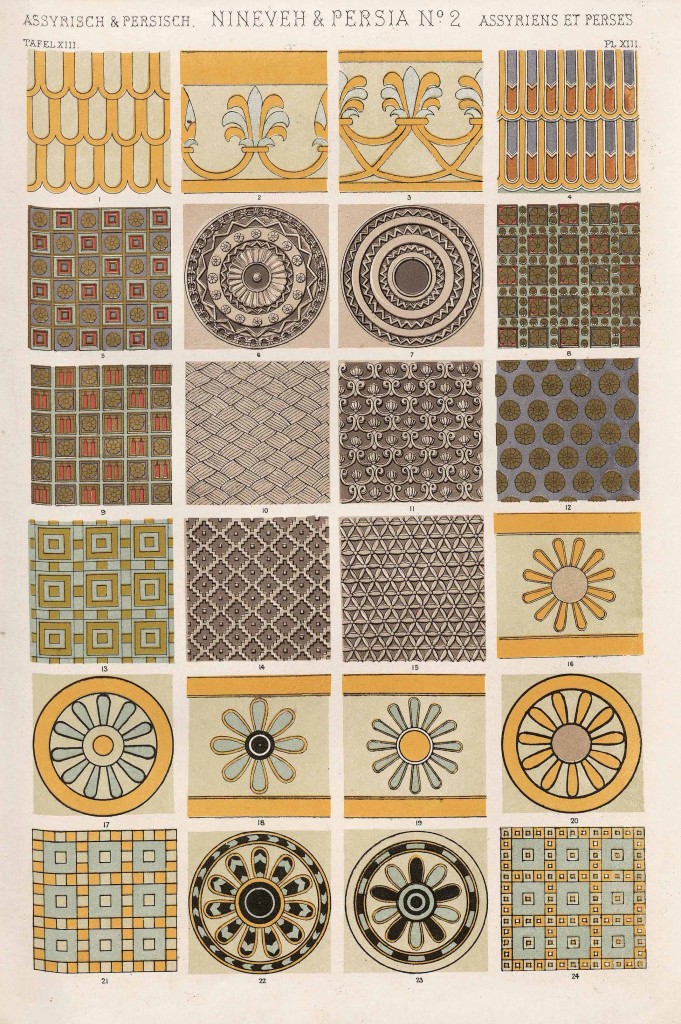 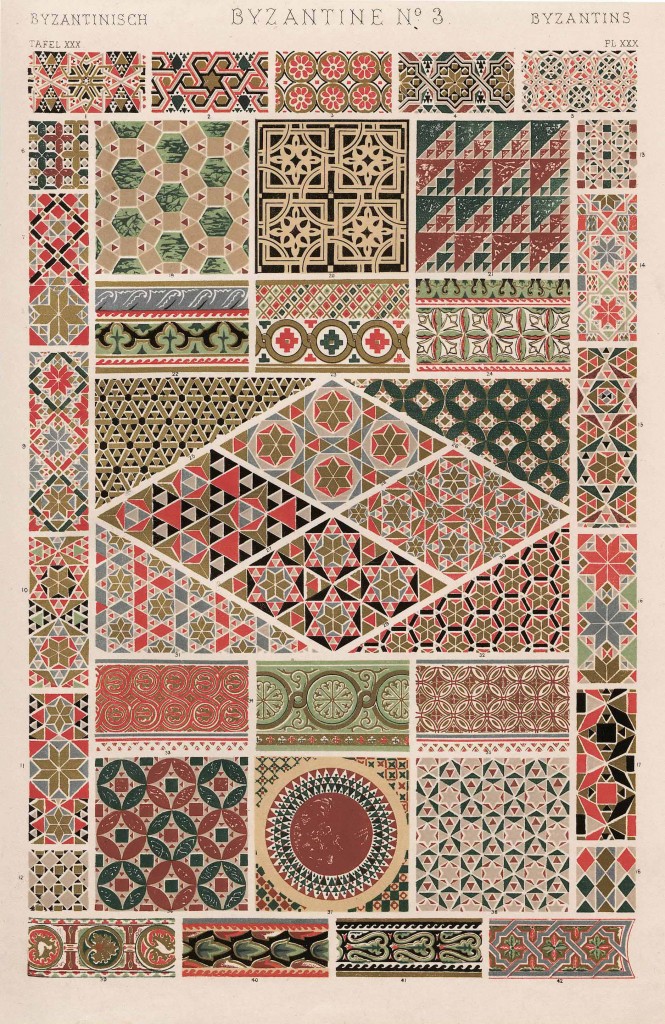 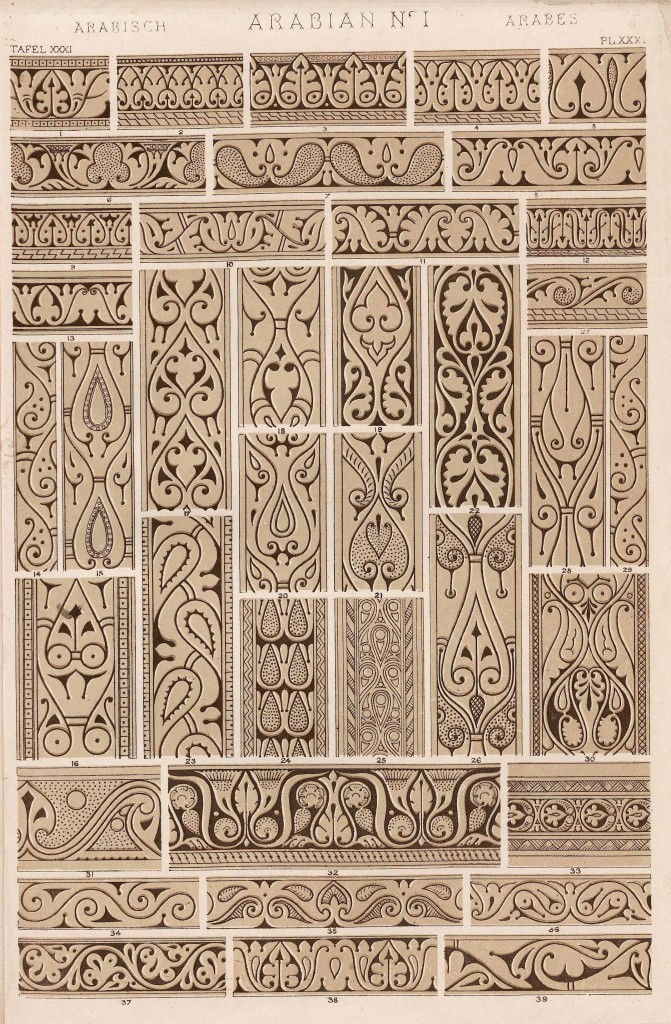 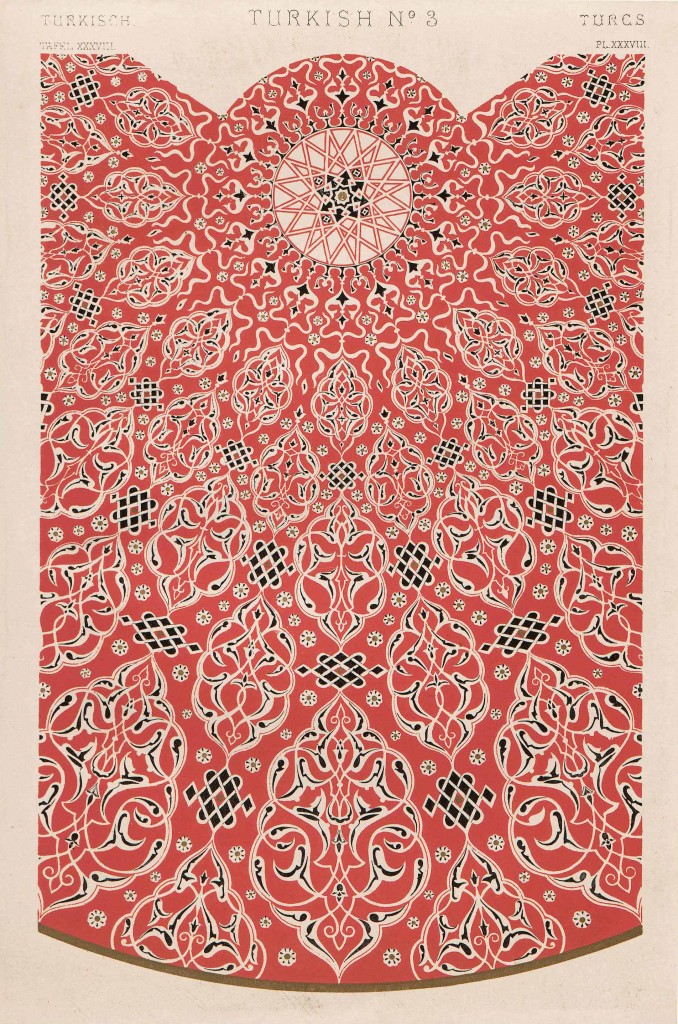