Tag Archives: The Light Side of Egypt 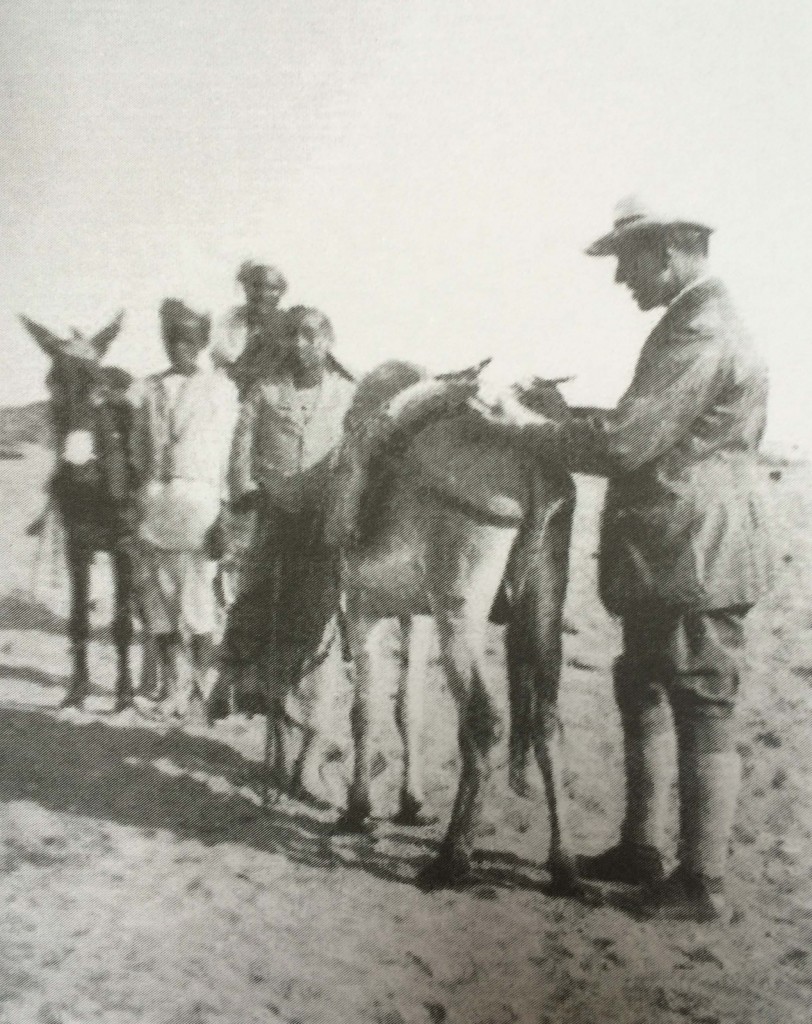 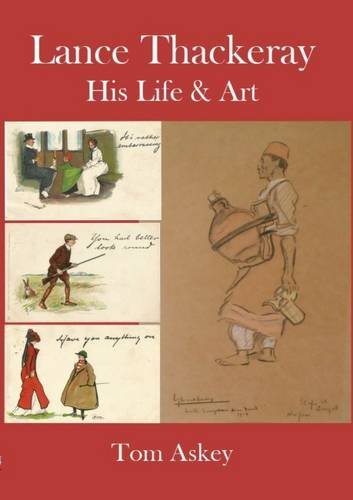 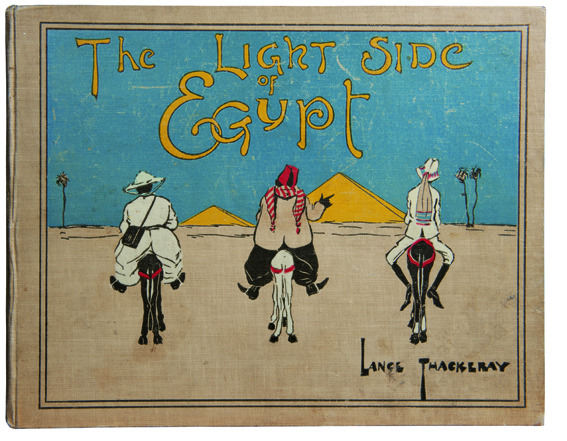 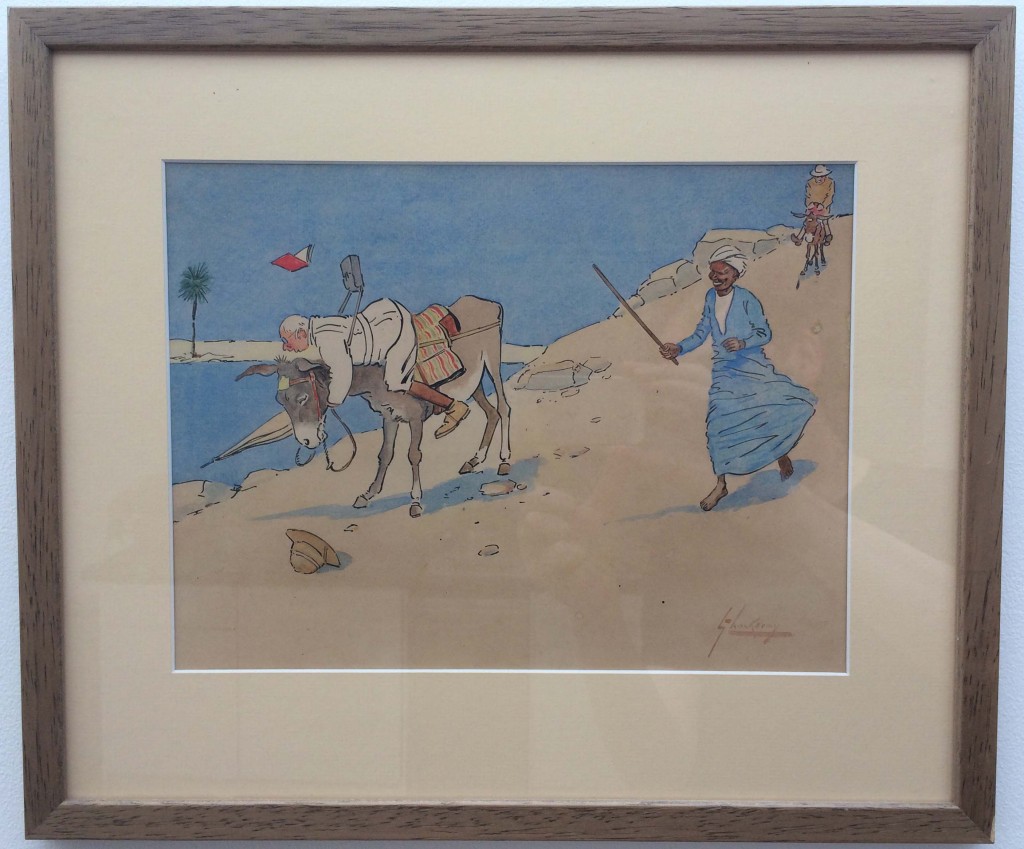