Tag Archives: The Man in the Sharkskin Suit 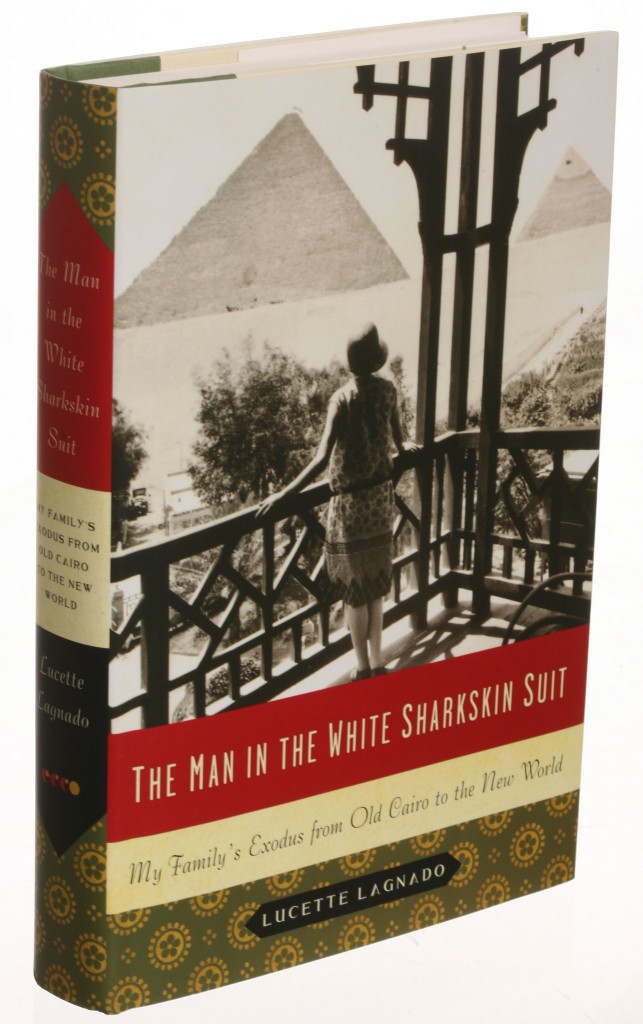 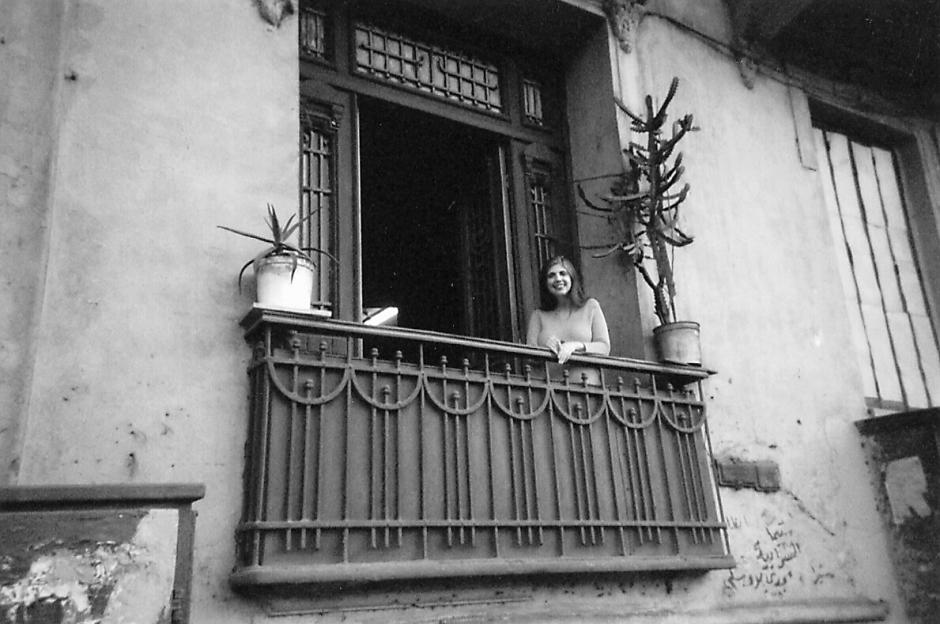