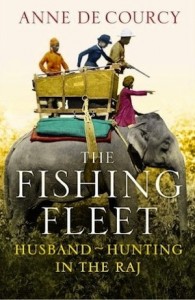 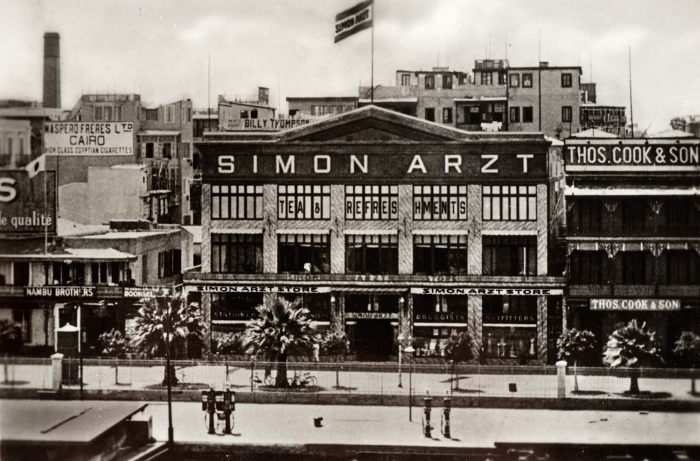 One Response to The Fishing Fleet