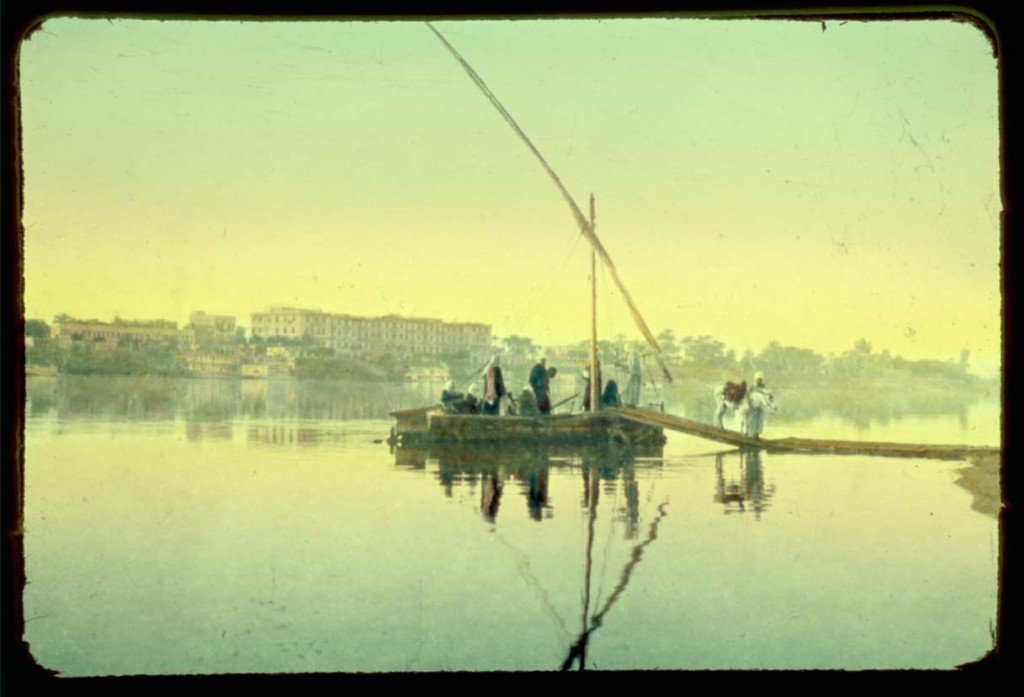 2 Responses to In Luxor, 106 years ago today