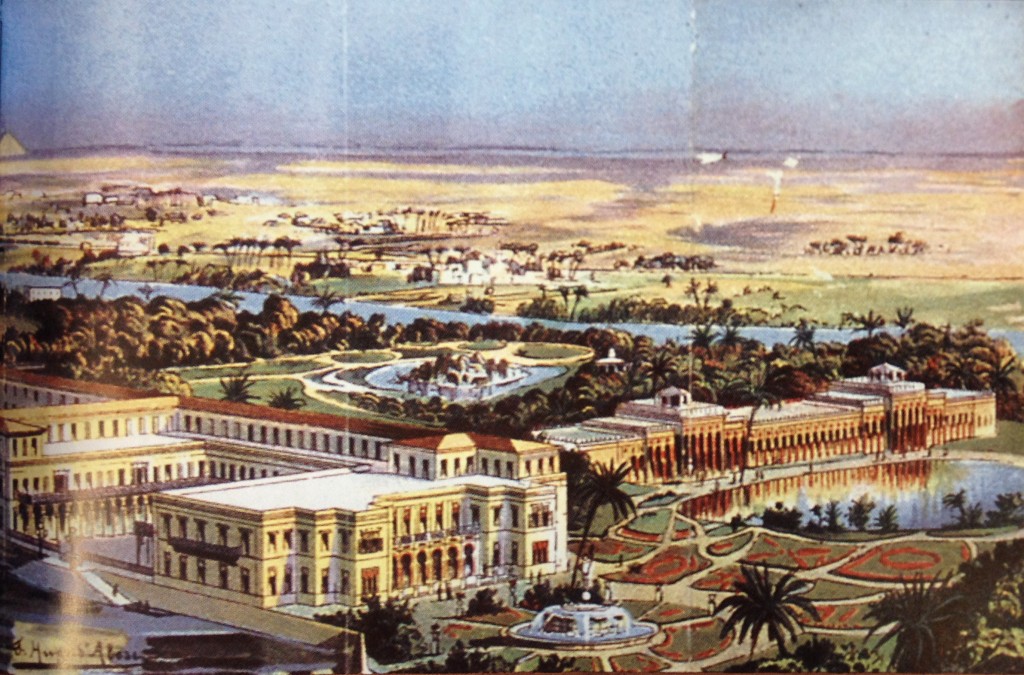 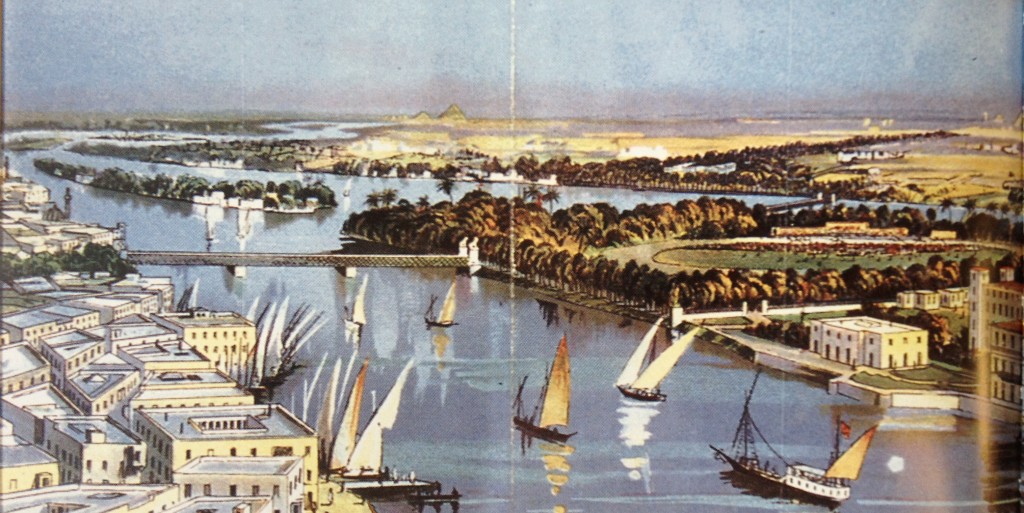 2 Responses to Panorama of the past