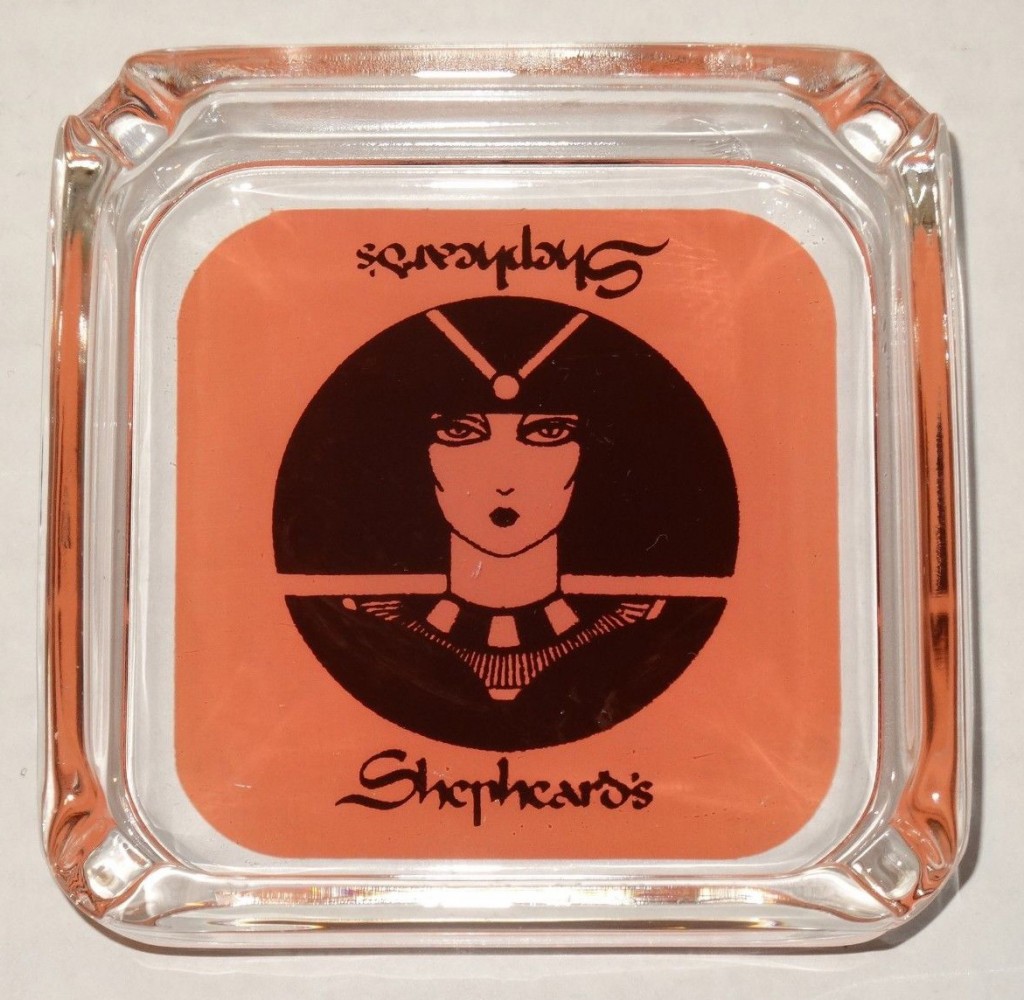 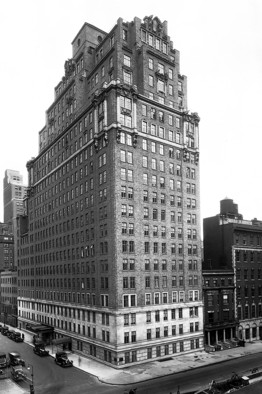 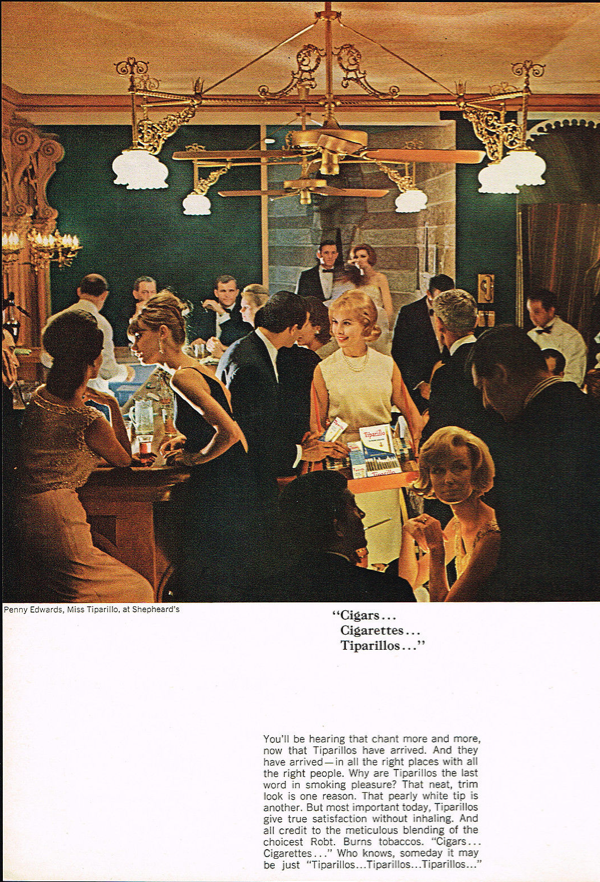 5 Responses to Shepheard’s of New York