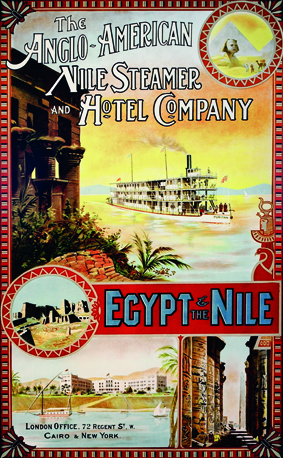 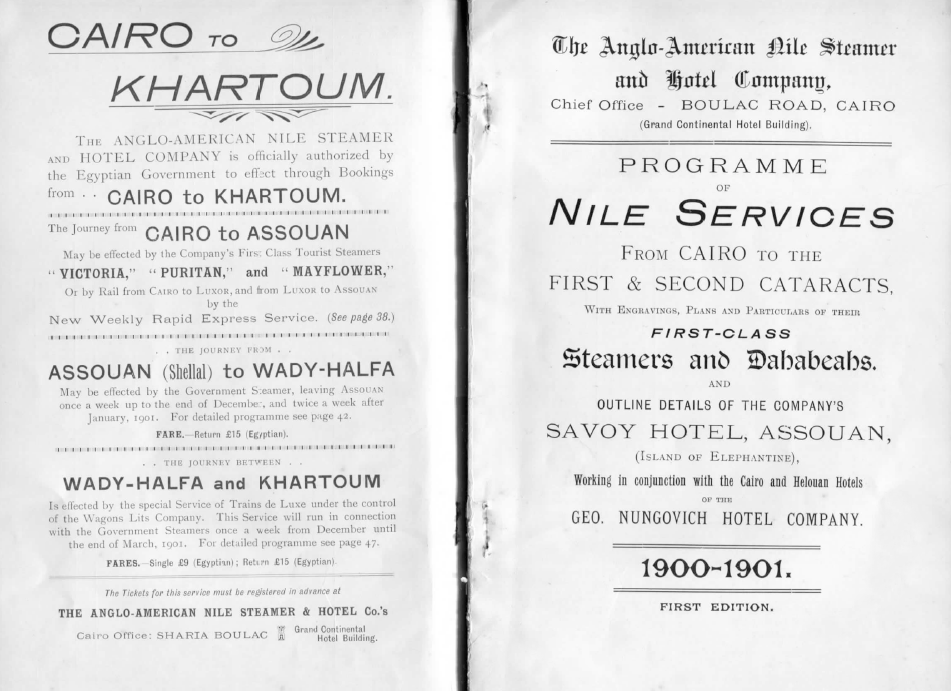 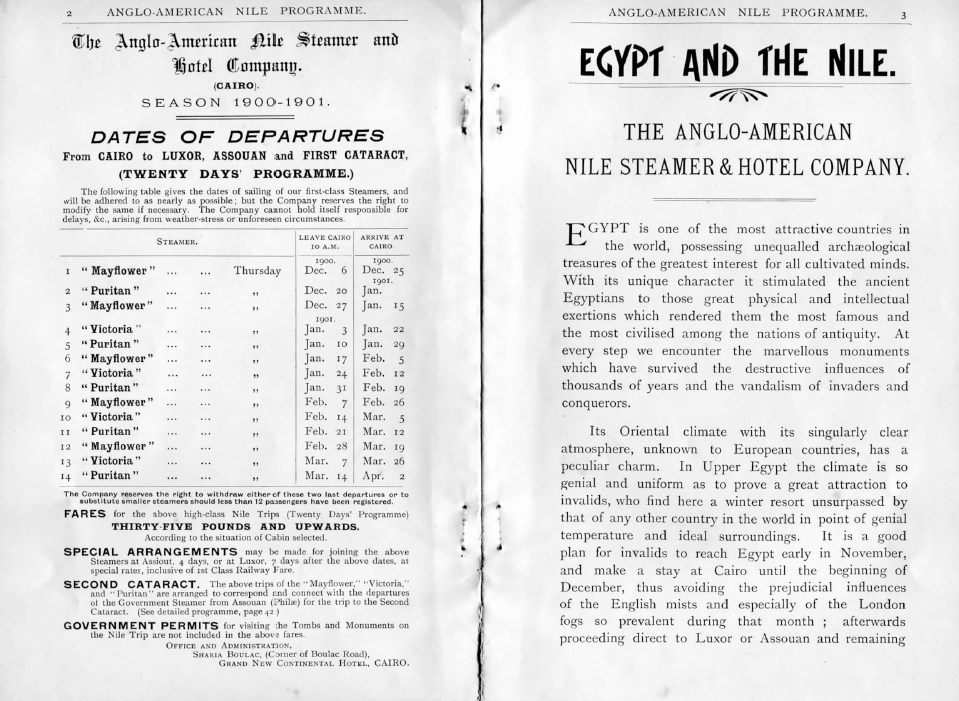 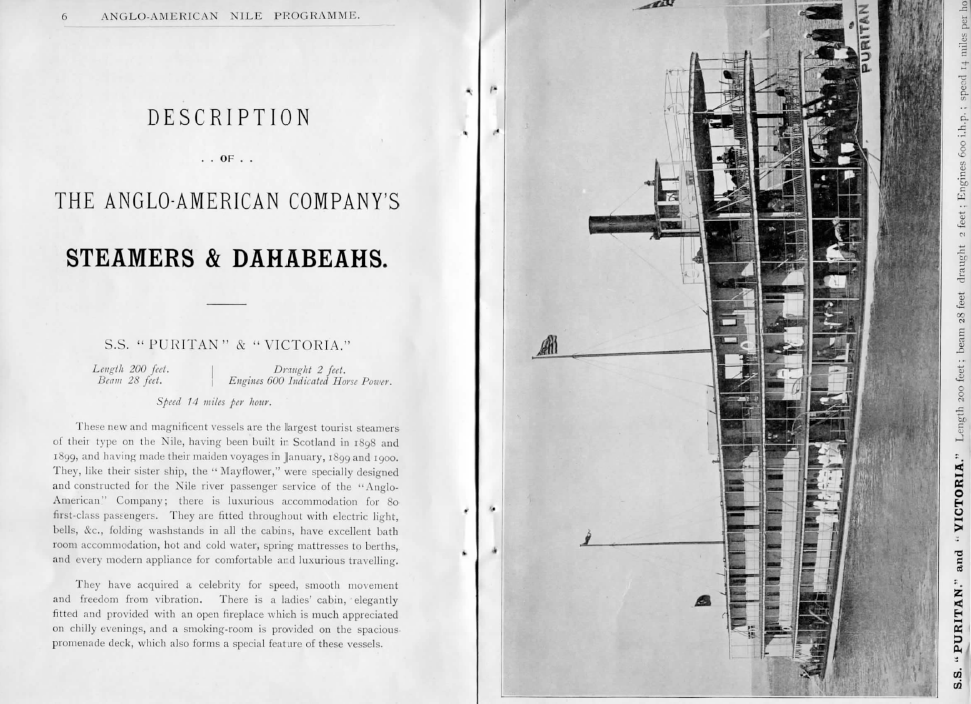 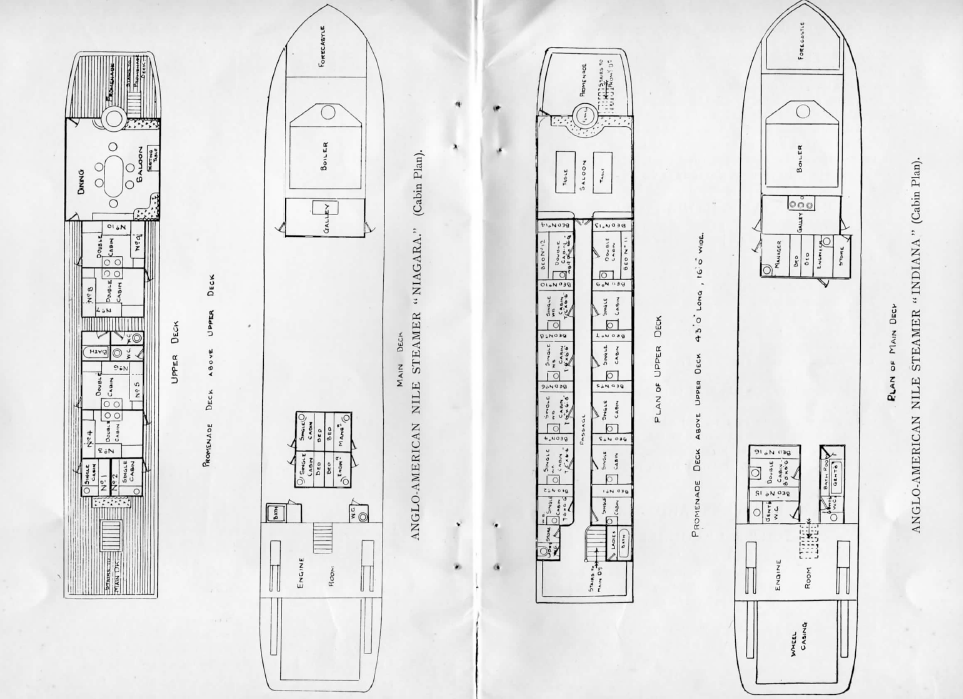 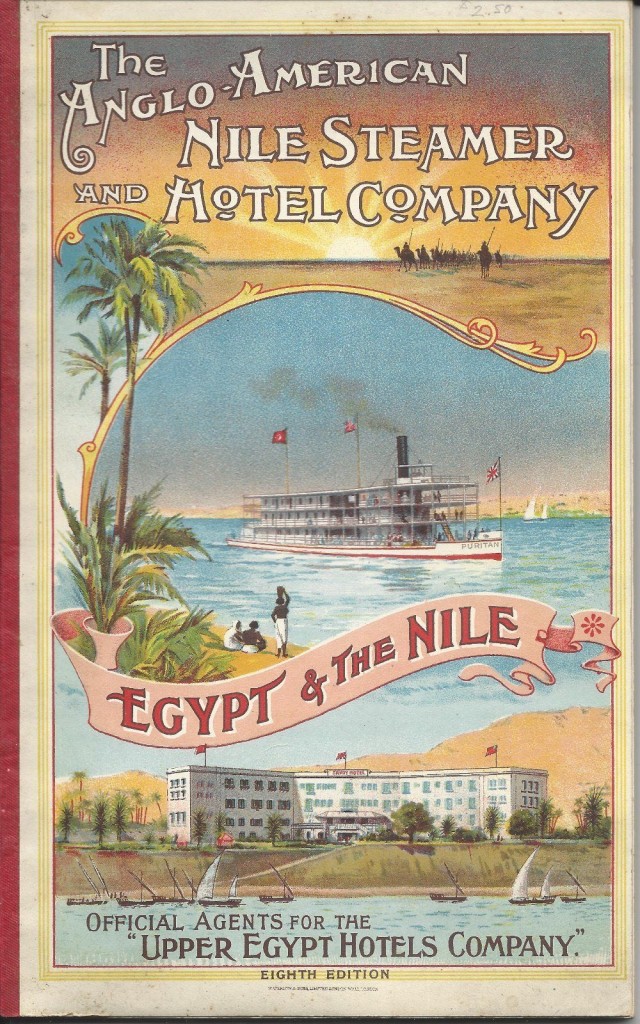 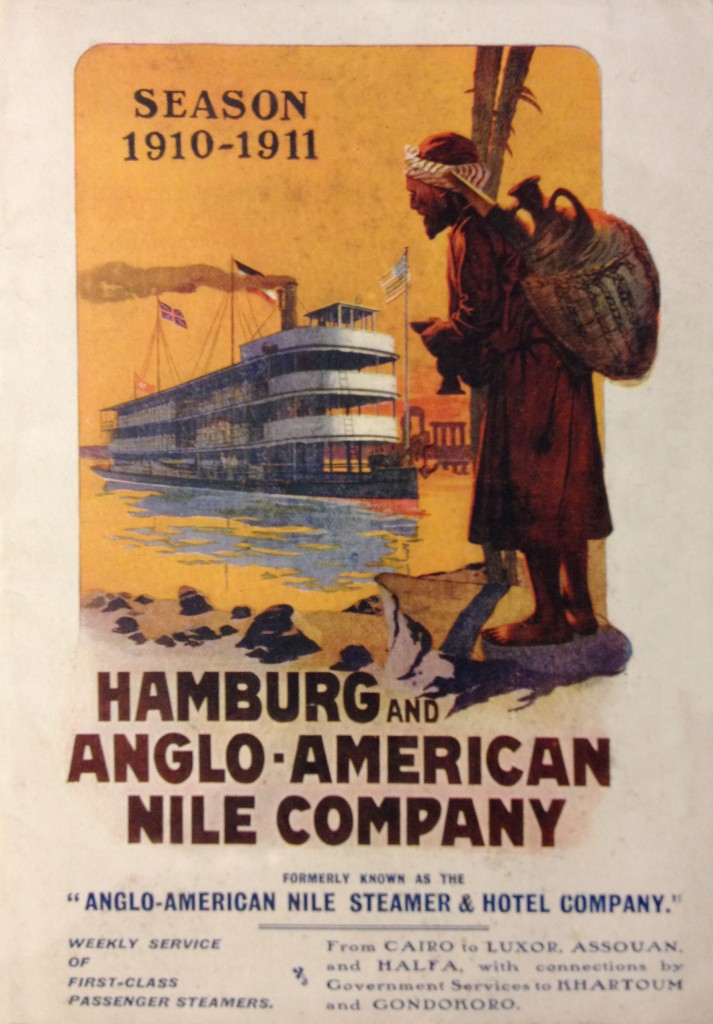 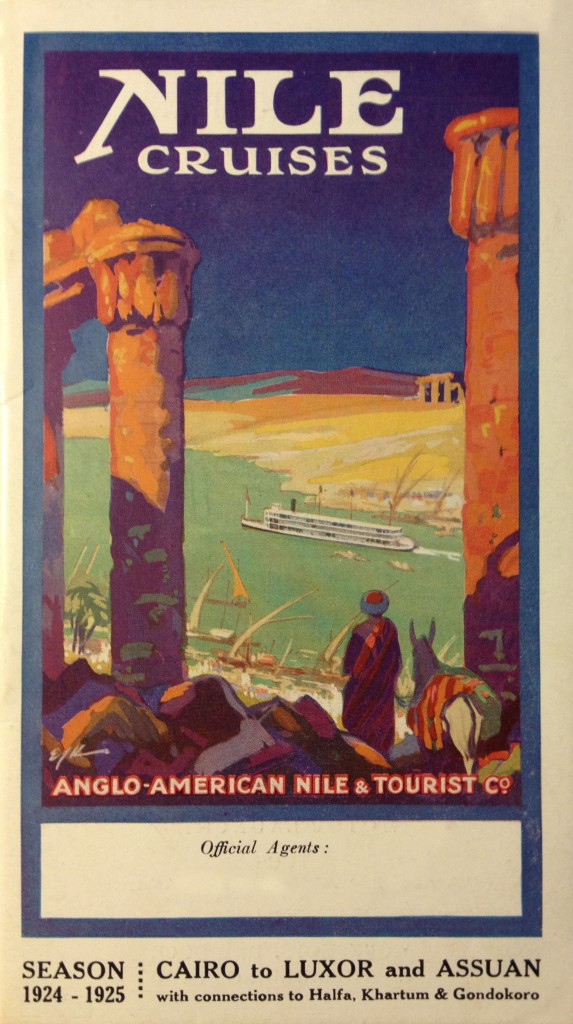 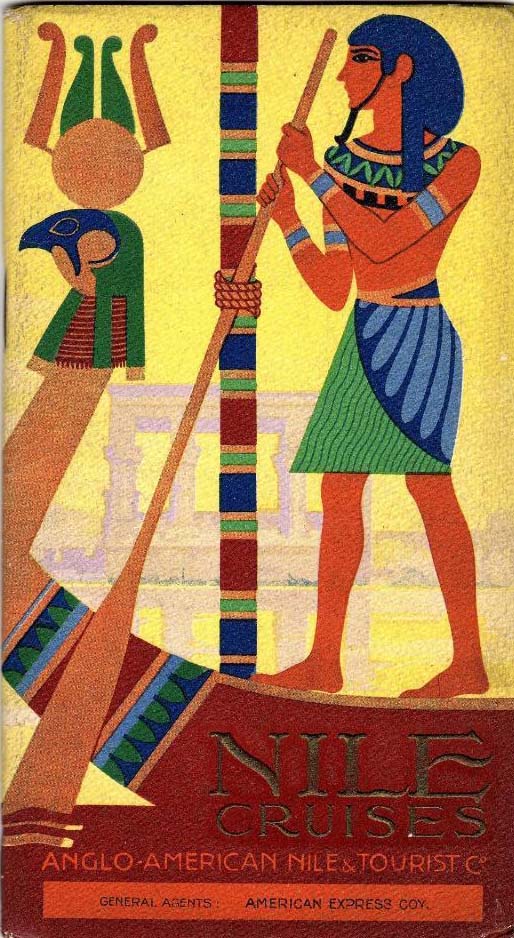 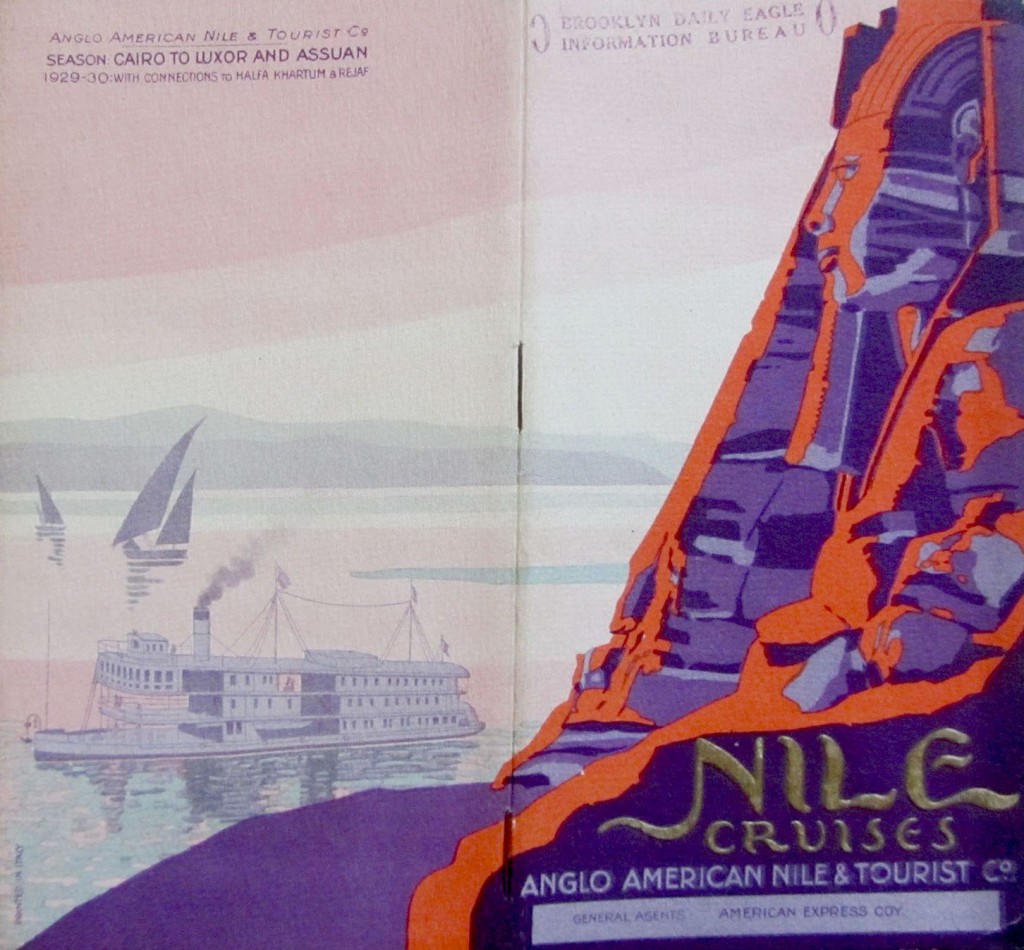 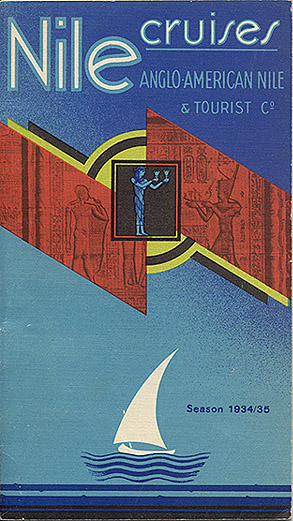 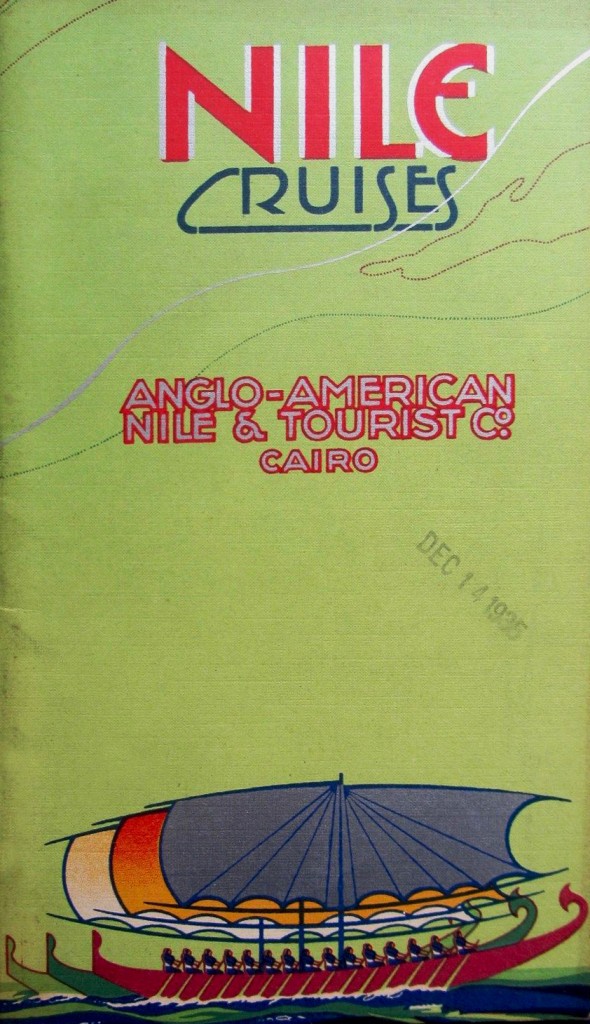 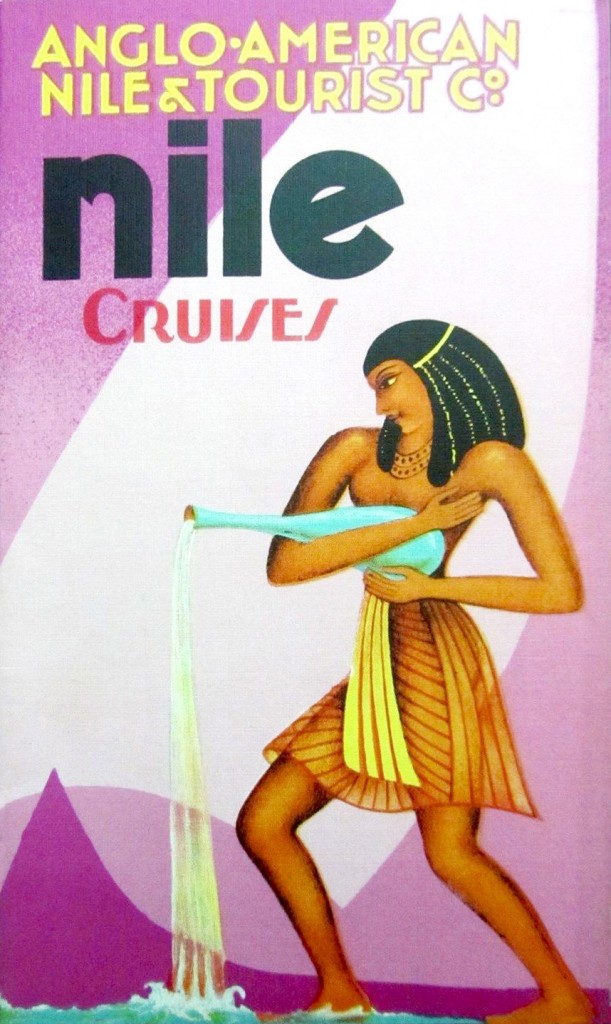 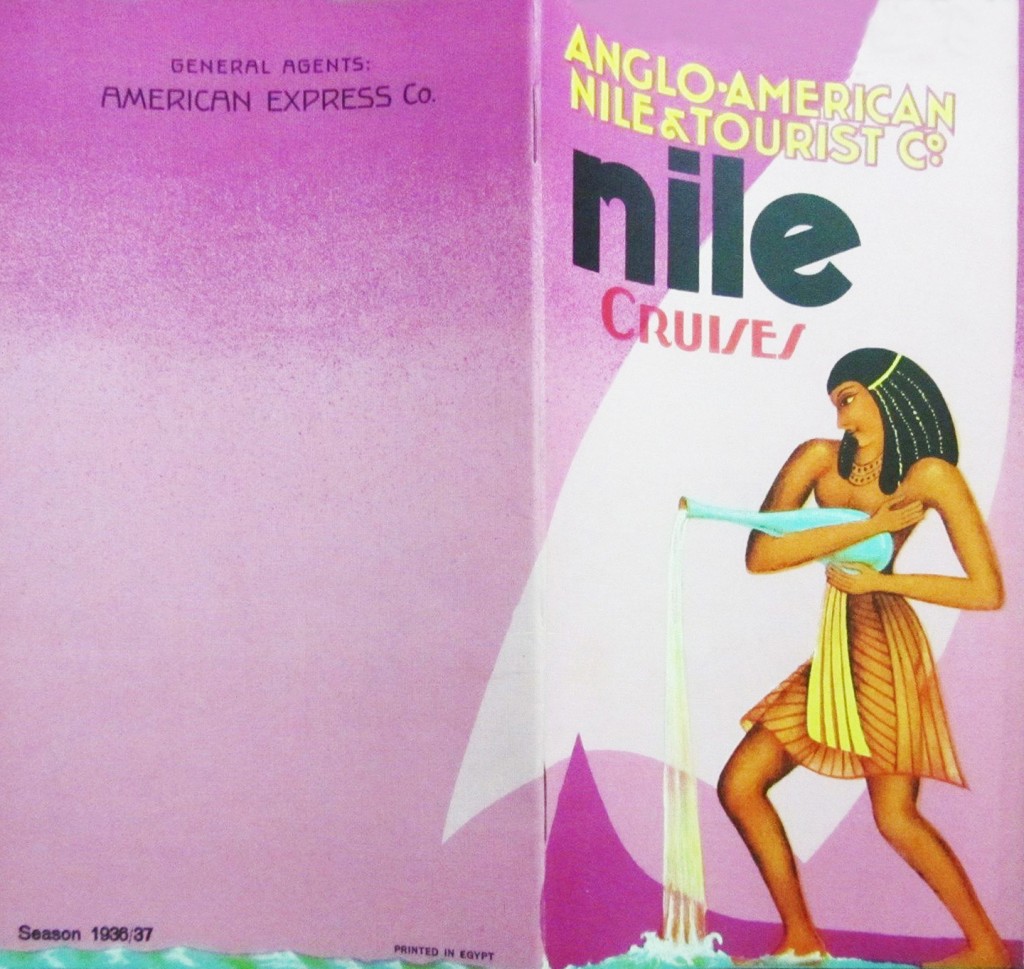 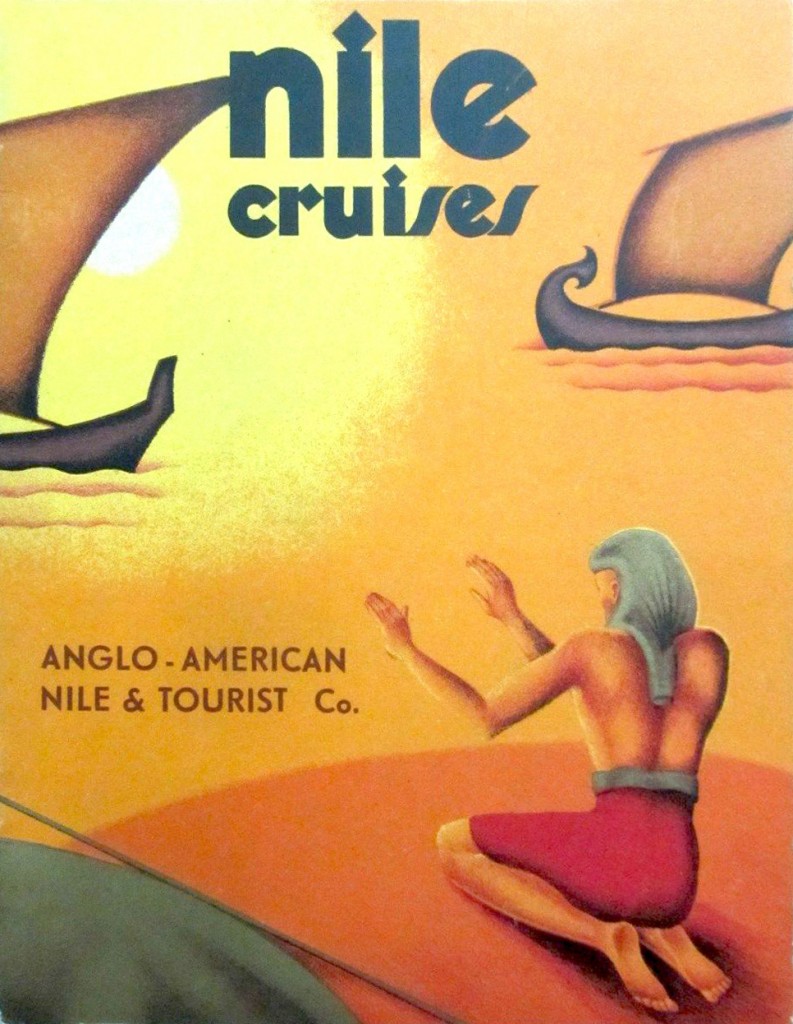 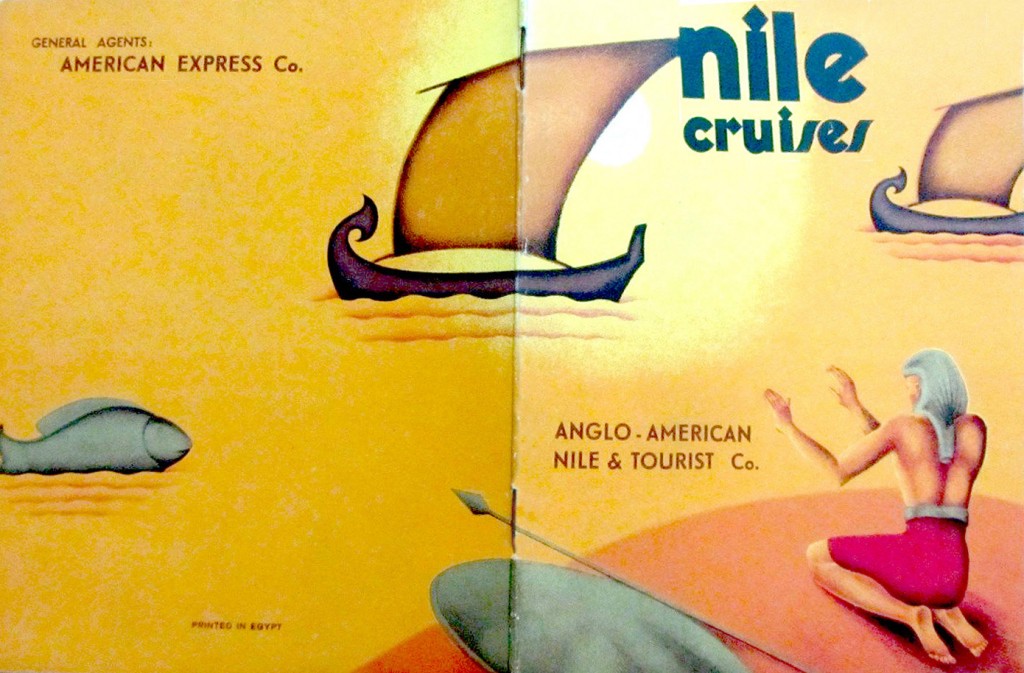 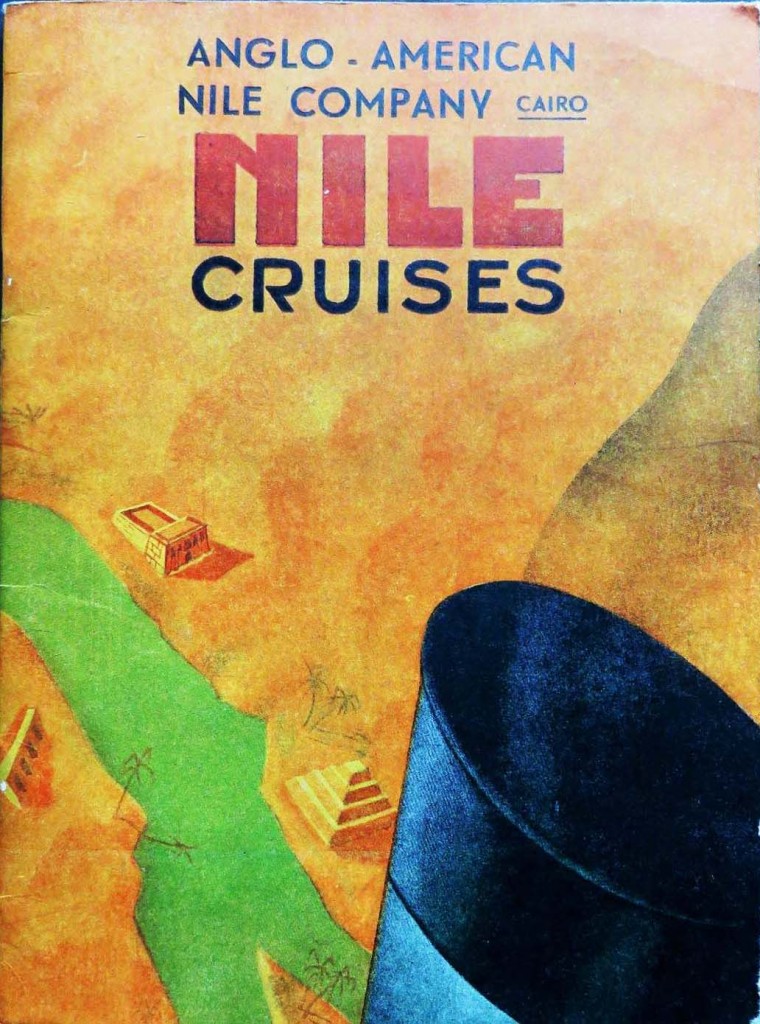 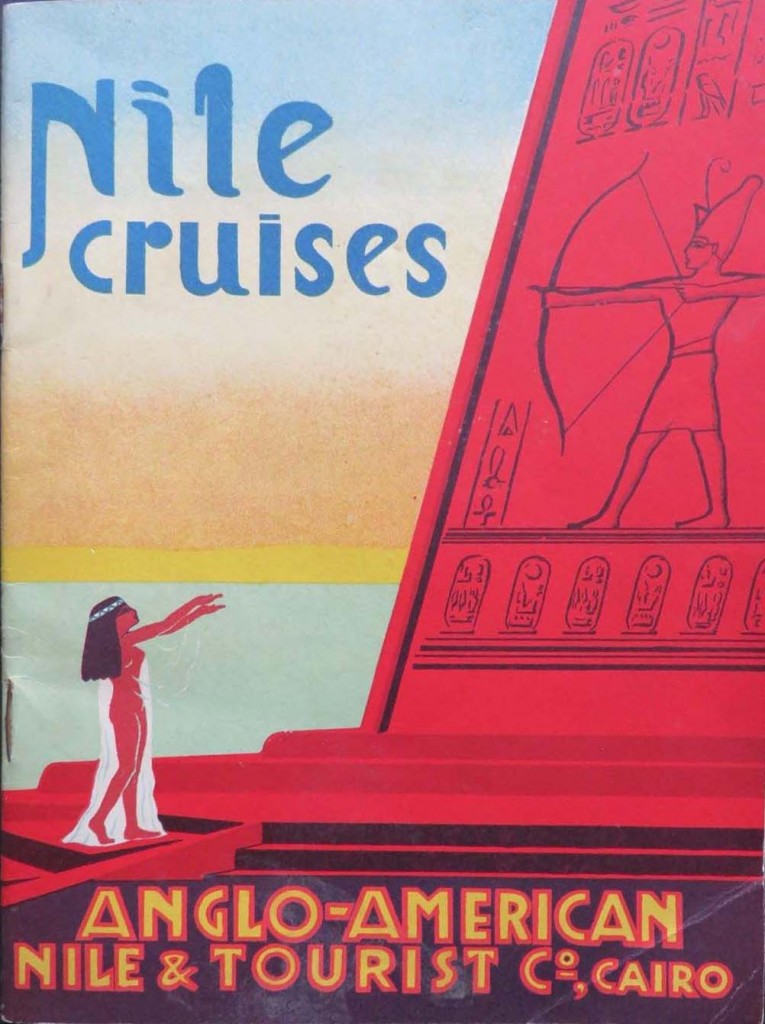 2 Responses to More on the Anglo-American