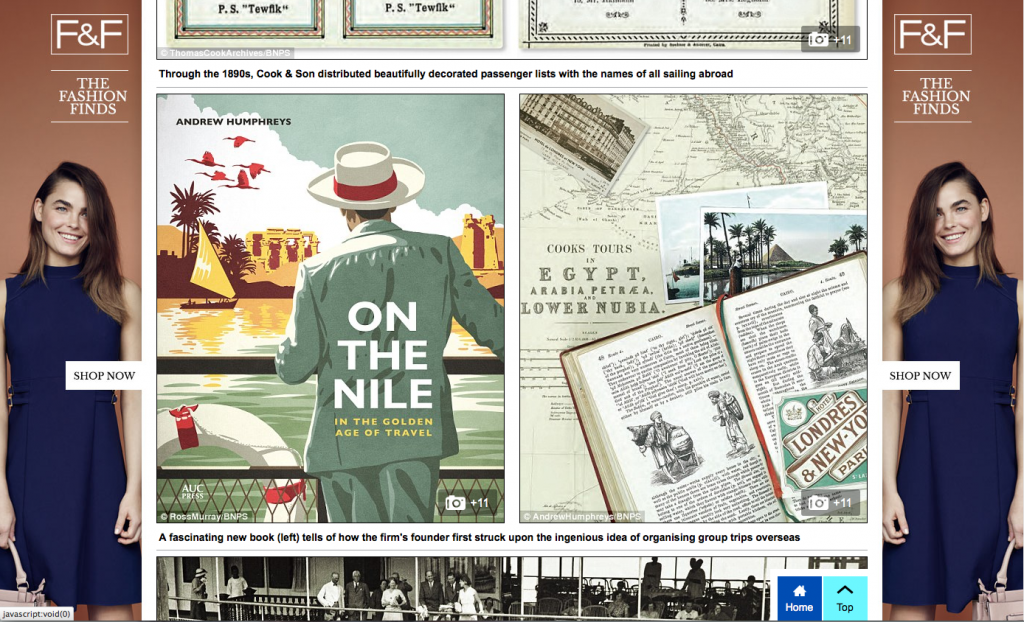 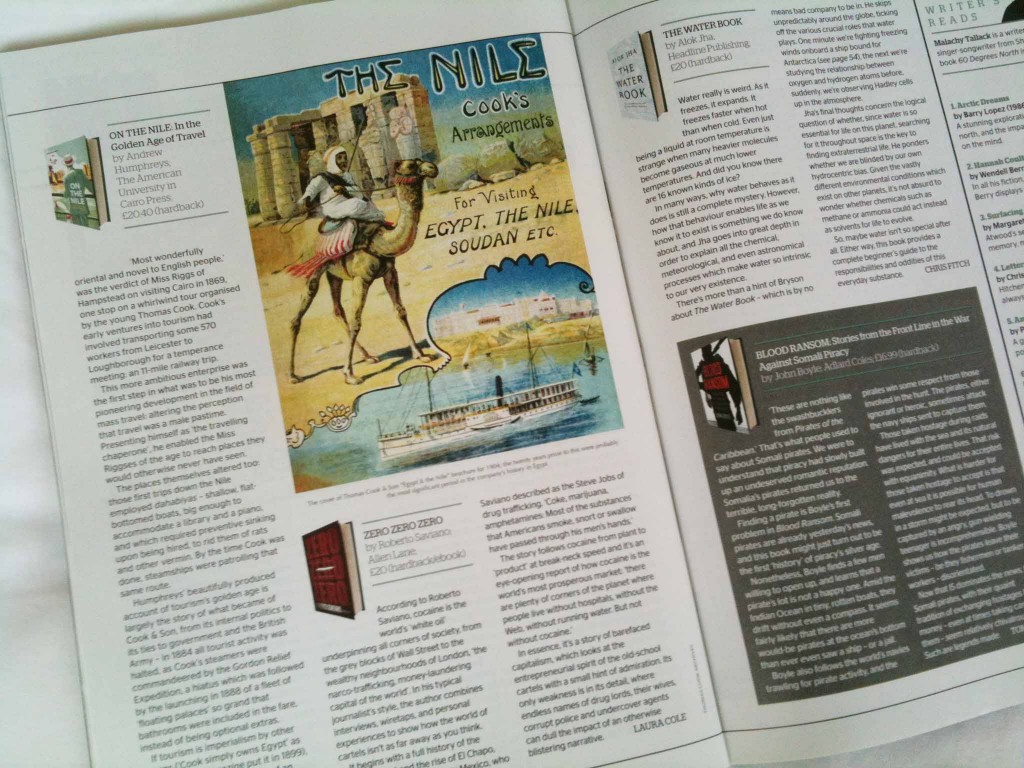 3 Responses to On the Nile press coverage