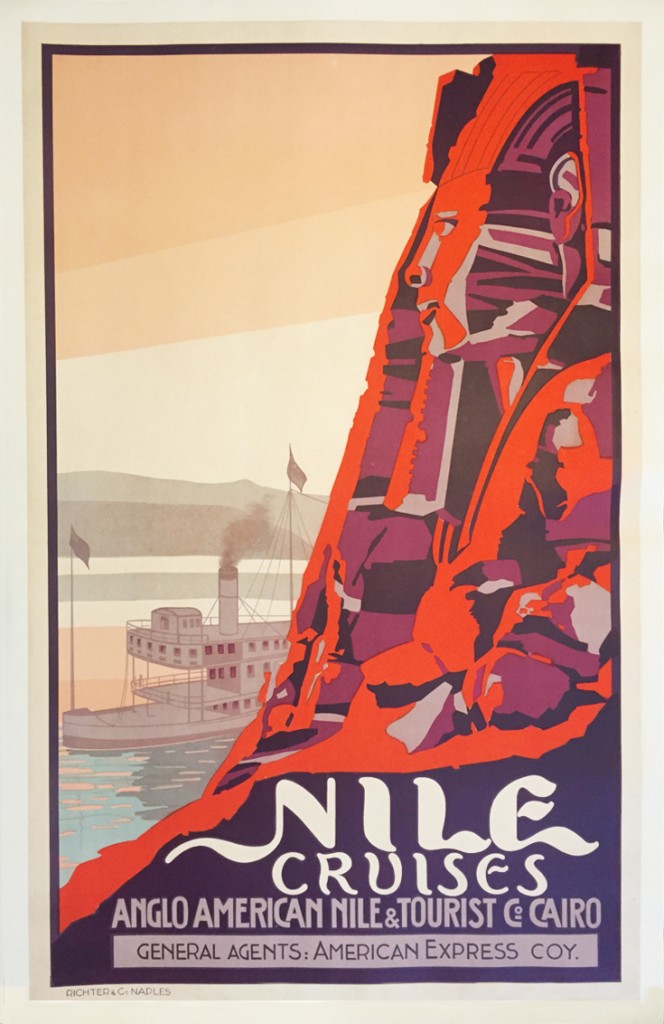 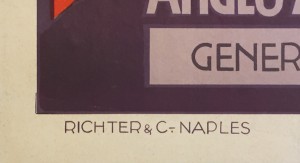 2 Responses to A rare Richter poster