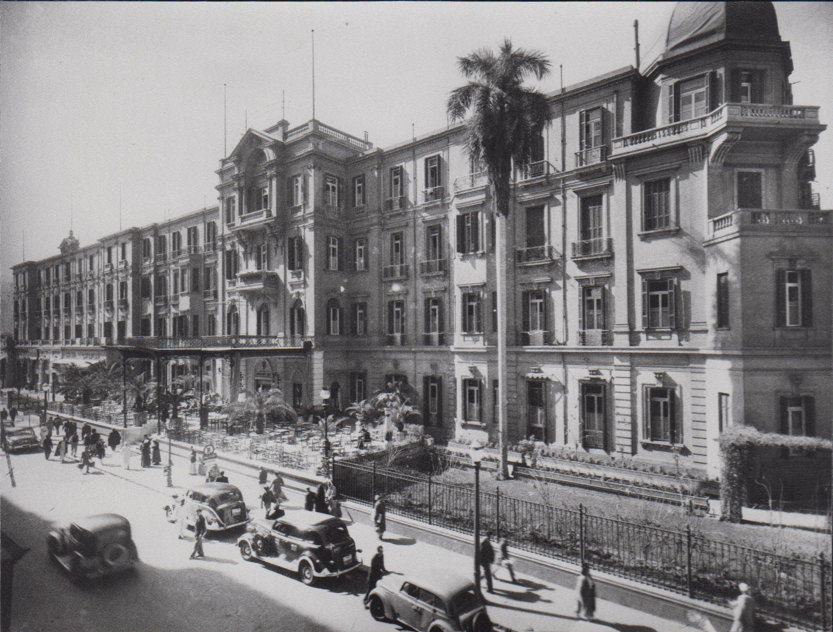 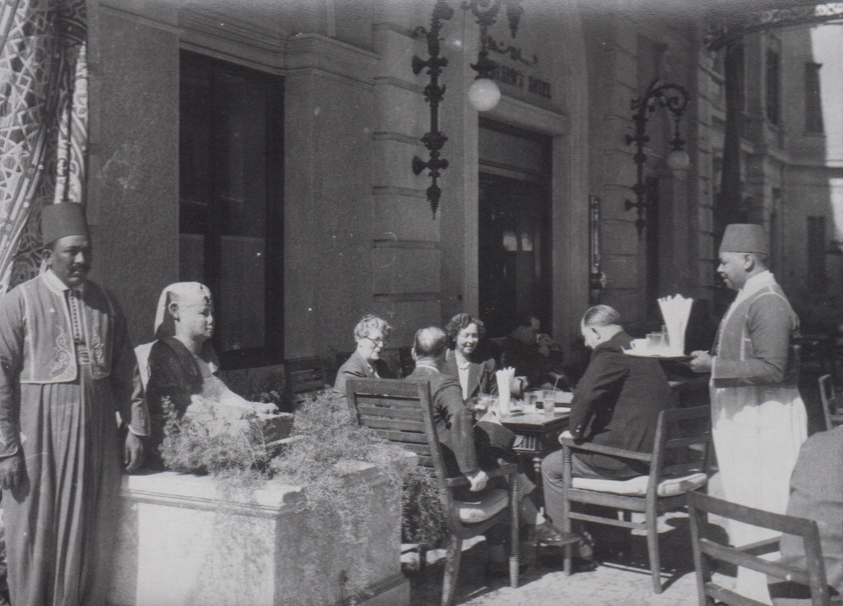 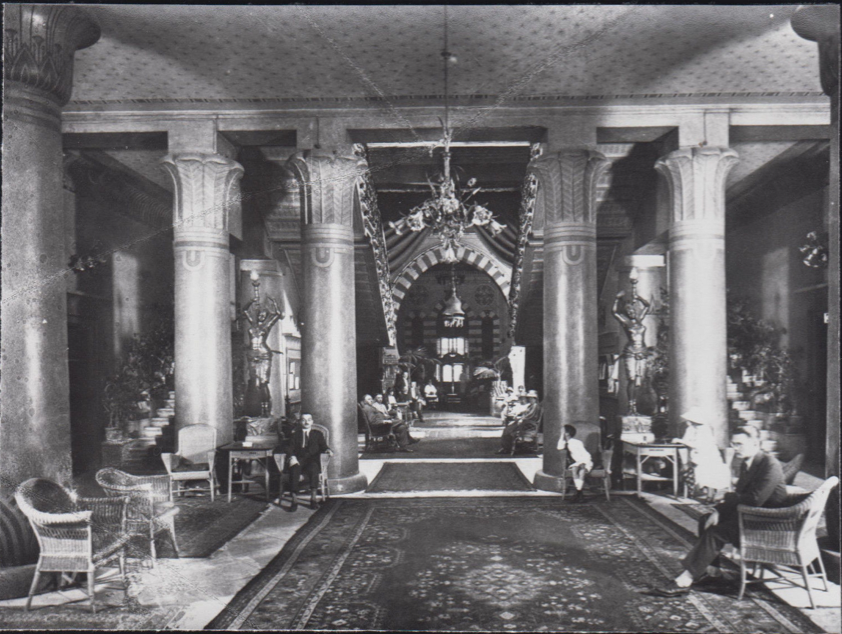 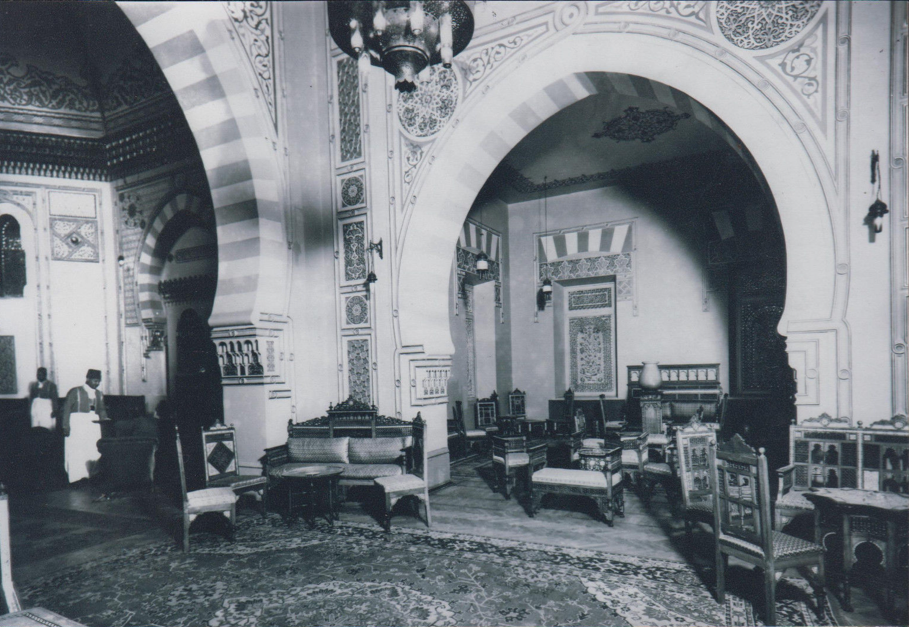 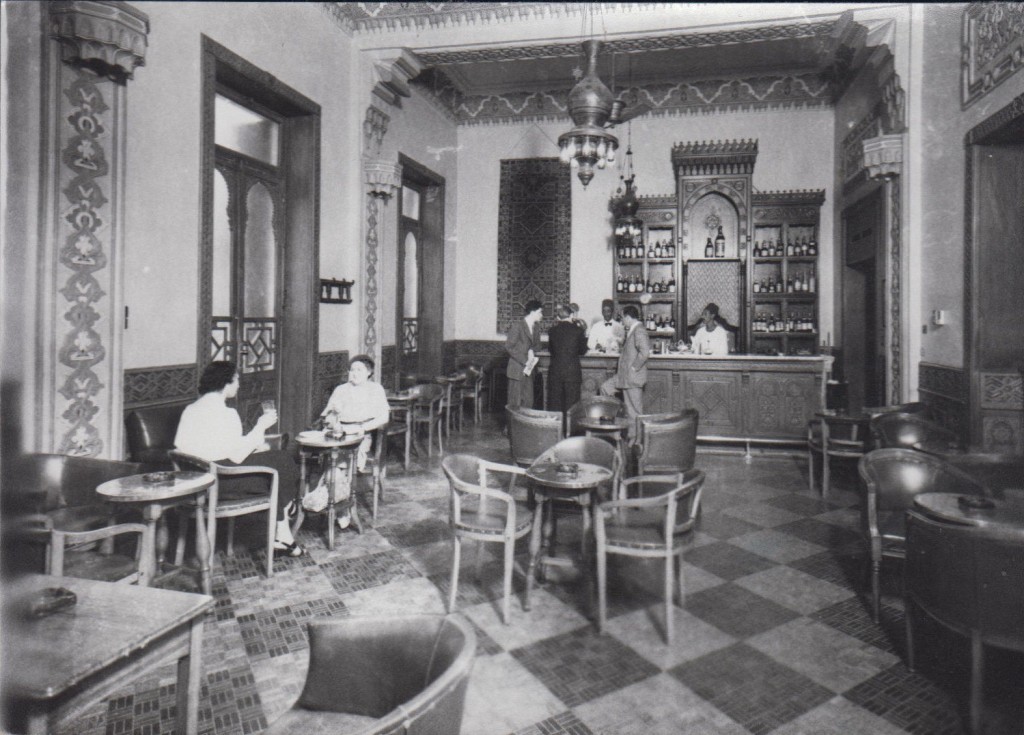 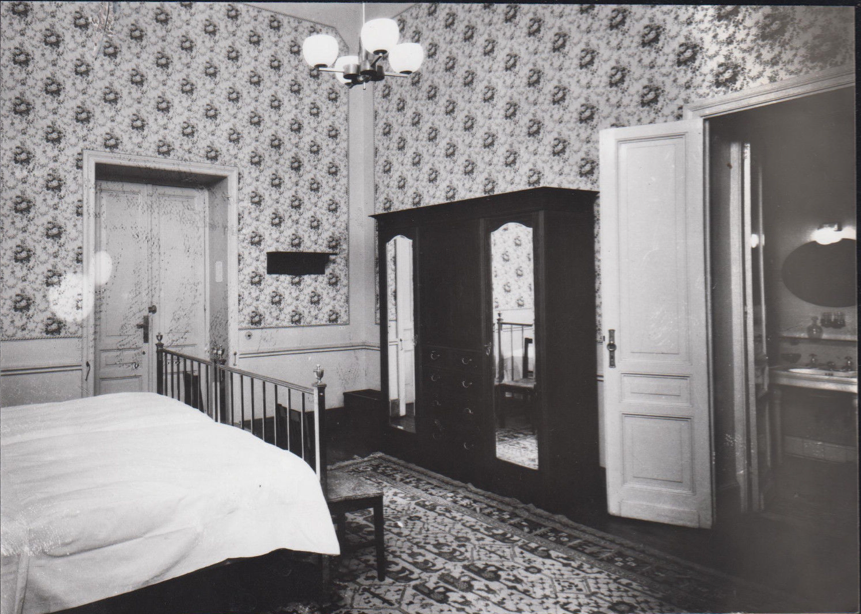 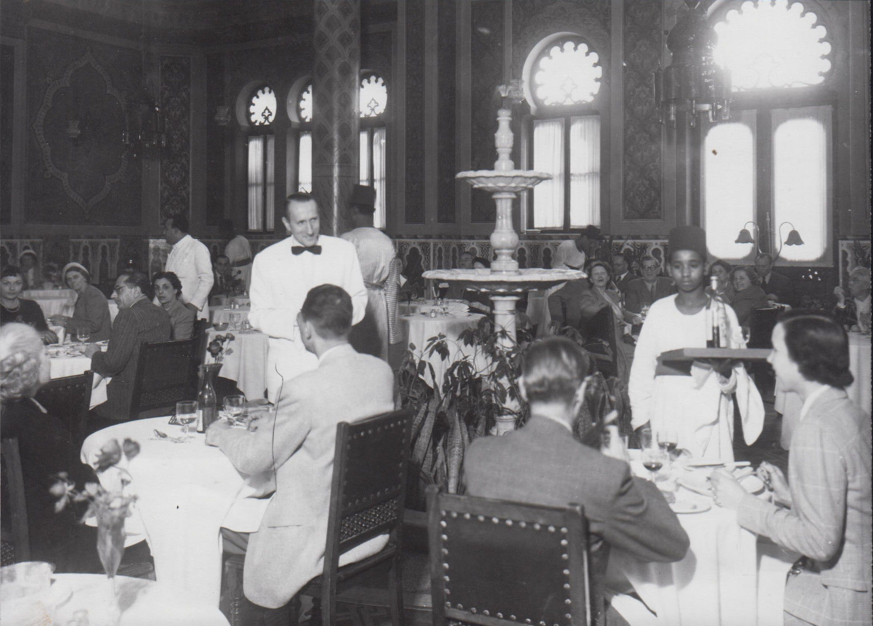 20 Responses to Shepheard’s in photographs