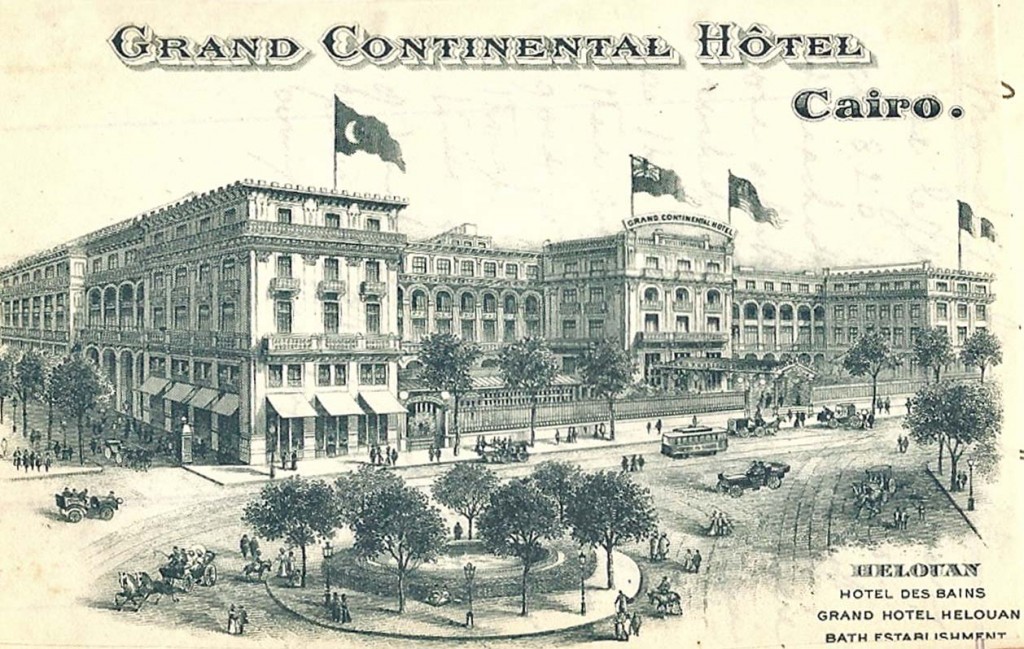 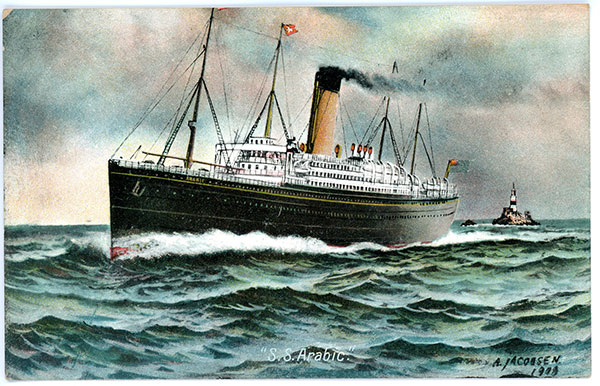 One Response to The diary of Charlotte Riggs