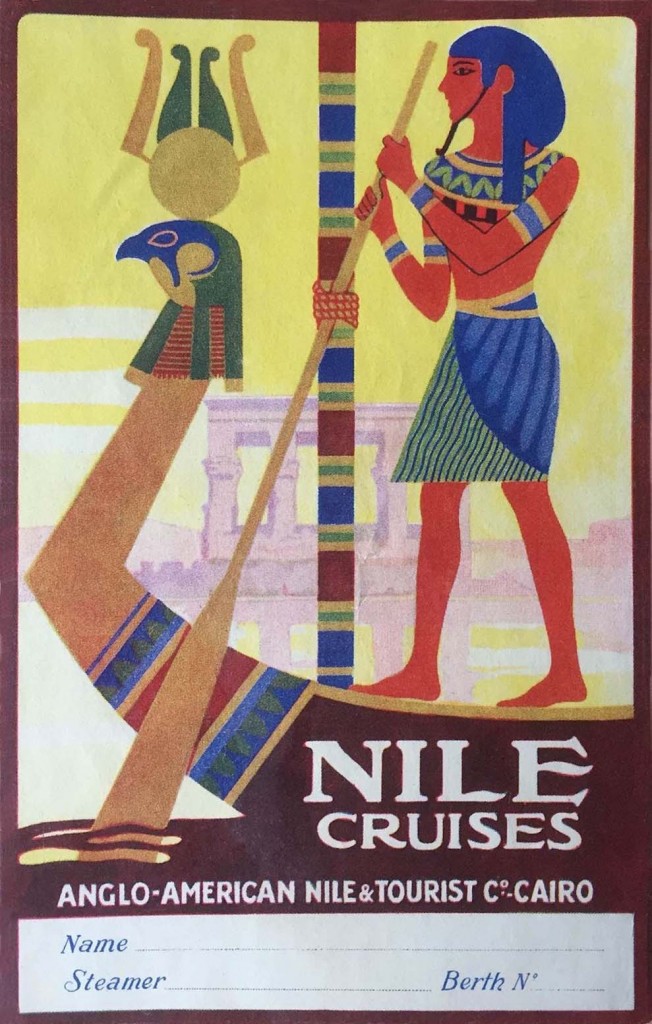 One Response to Pricey label