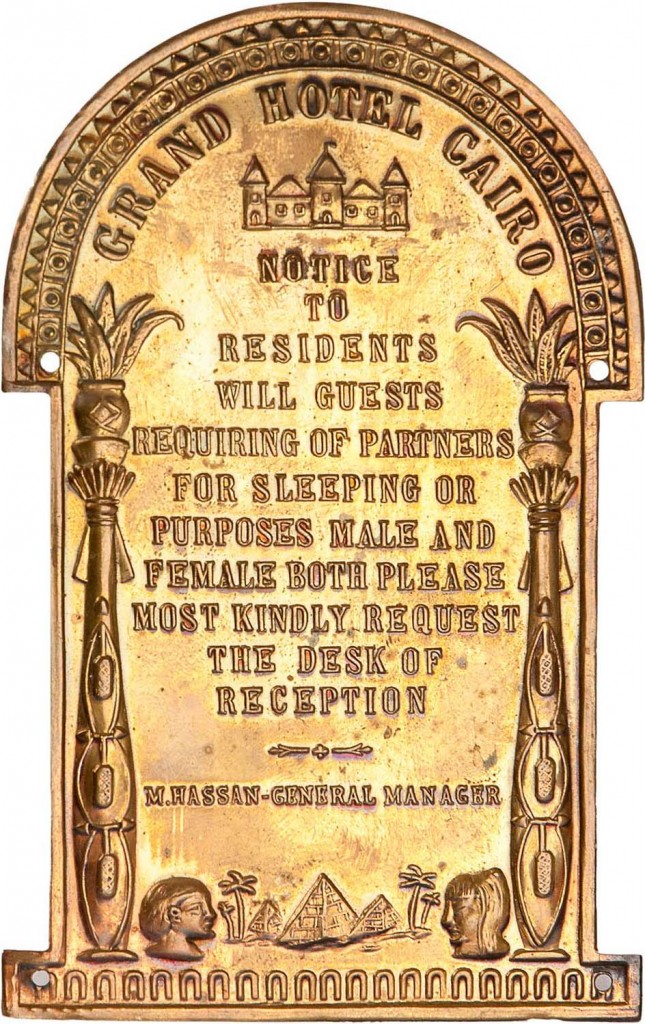 7 Responses to For Sleeping Or ‘Purposes’