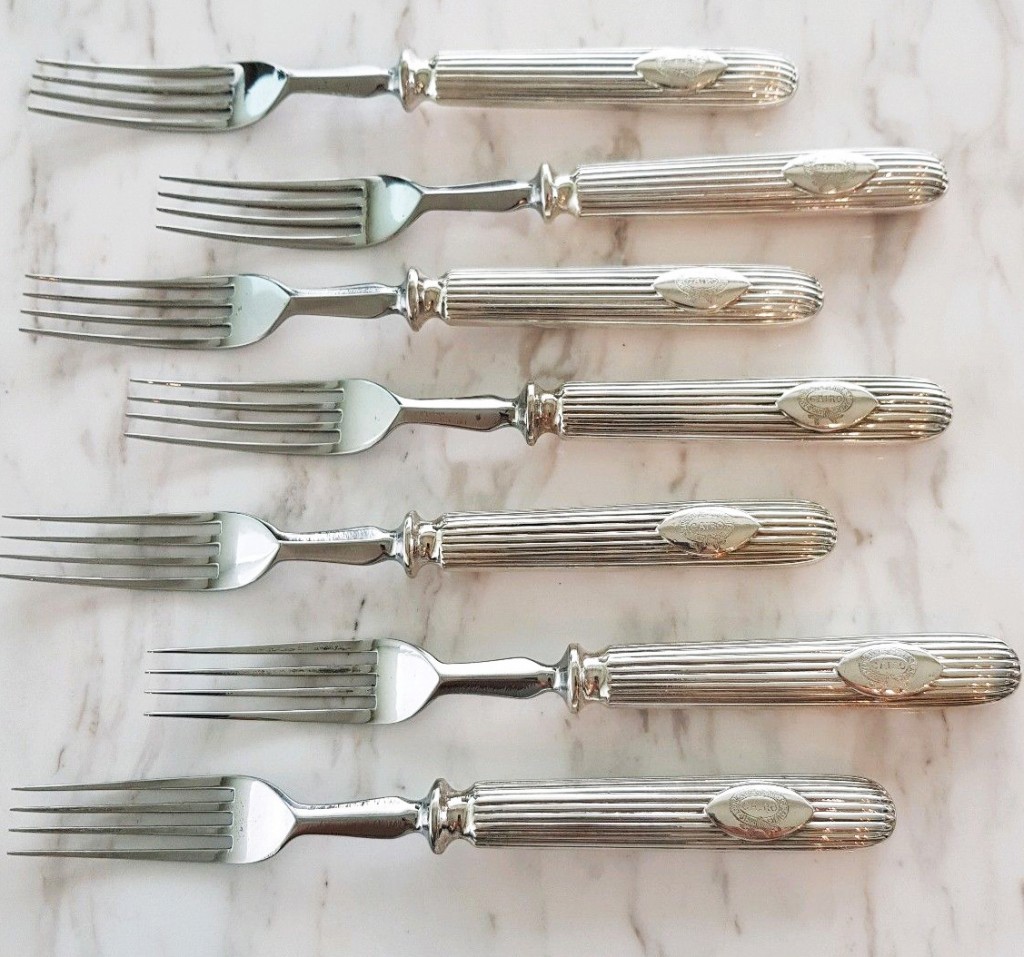 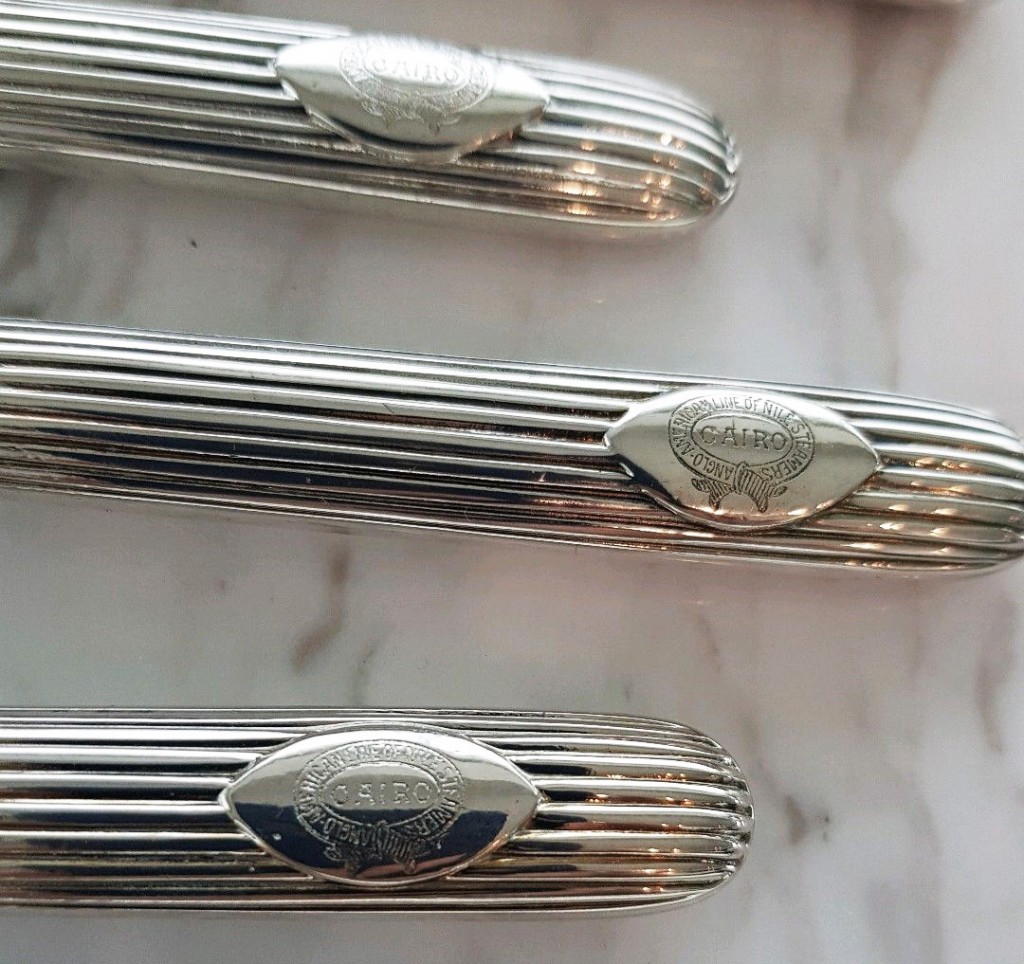 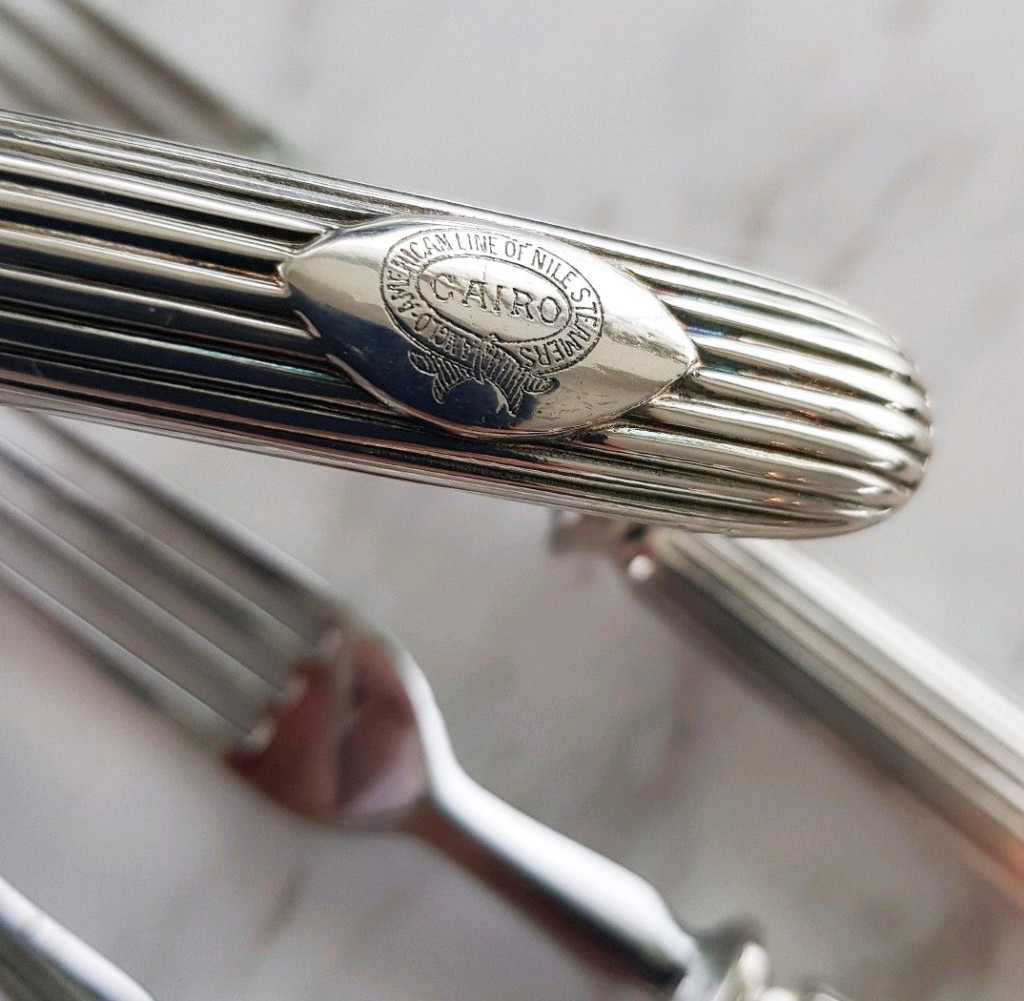 One Response to Silver-service souvenirs