F sharps and B flats 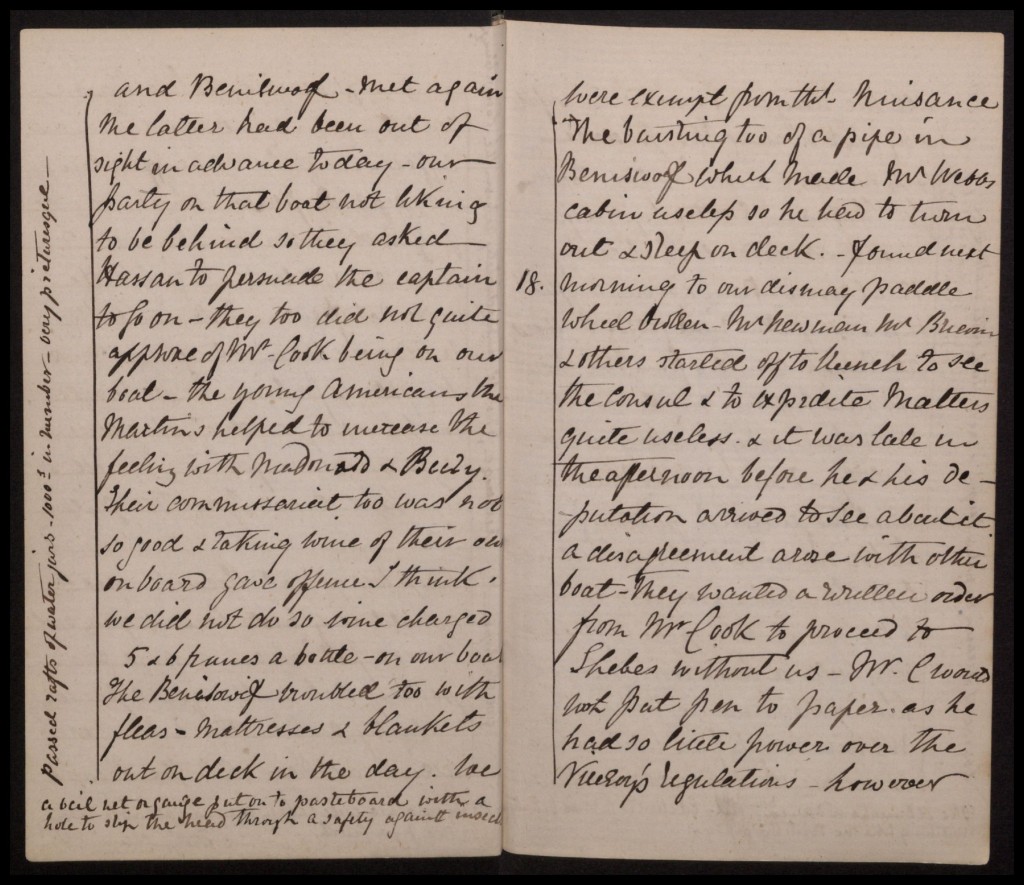 In January 1869, exactly 150 years ago, Miss Riggs joined Thomas Cook’s very first tour to Egypt and the Holy Land. Travelling overland, the journey would take three months, there and back. Miss Riggs kept a diary of her adventure and I am going to be posting from it over the coming weeks. This is day twenty-four

Wednesday, 17 February
The BENISWAIF troubled by fleas – mattresses and blankets out on deck in the day. We were exempt from that nuisance. The bursting of a pipe on BENISWAIF made Mr. Webb’s cabin useless so he had to turn out and sleep on deck. 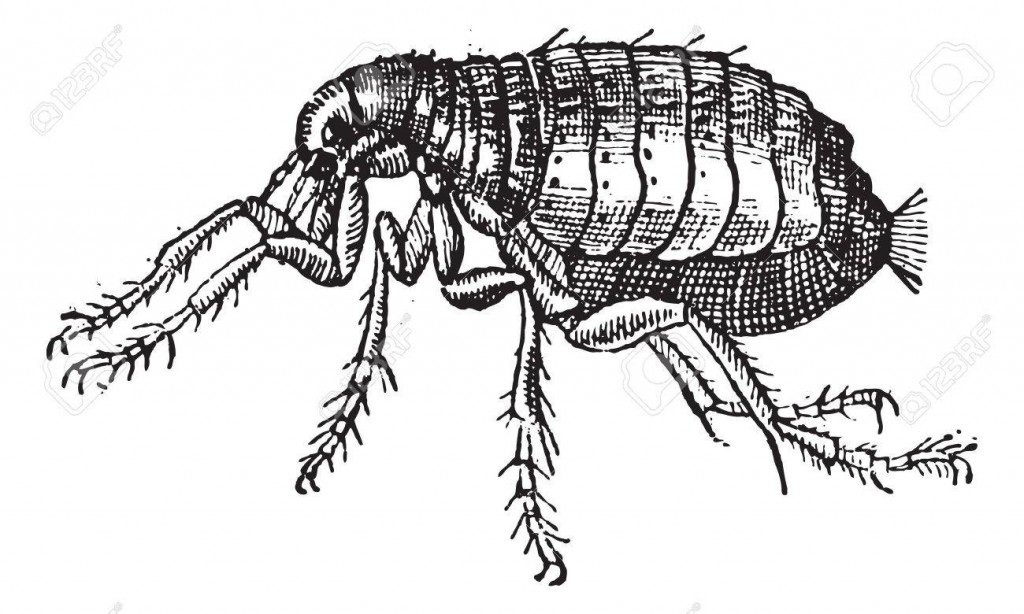 We skipped Miss Riggs’s entry for 16 February, which was brief and just noted the birdlife around Keneh (Qena). I haven’t transcribed a lot of today’s entry either because it is a bit garbled. From what I understand, discord is breaking out between the parties on the two boats. Miss Riggs writes that her boat, the Benha, has been steaming ahead leaving the Beniswaif in its wake. Thomas Cook is also on the Benha and the half of the party on the Beniswaif are feeling like second-class travellers. Miss Riggs notes that the food on the Beniswaif is not as good as on the Benha. It seems that boat is less well maintained, too, with its burst pipe. Then there’s the insect life. In his own account Cook refers to fleas as ‘F. sharps’, and bugs as ‘B. flats’. I imagine that half of his tour party do not share his sense of humour.